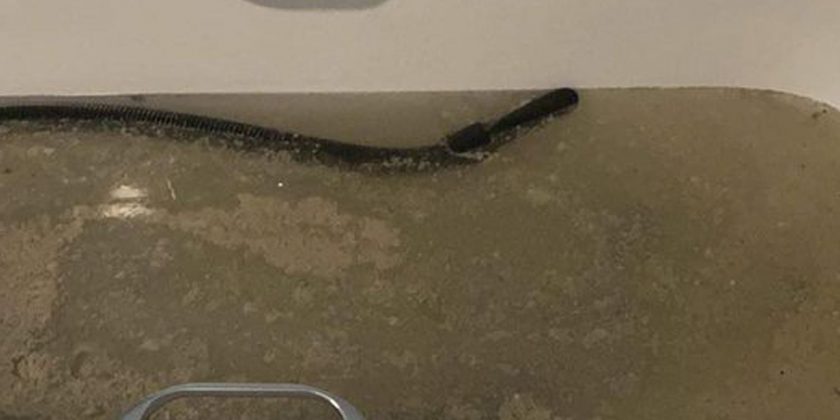 WE all know how to empty the hoover, but did you know you should also regularly clean its hose pipe?

One woman decided to do just that after seeing someone else do it on social media, and was stunned by the amount of muck that came out. 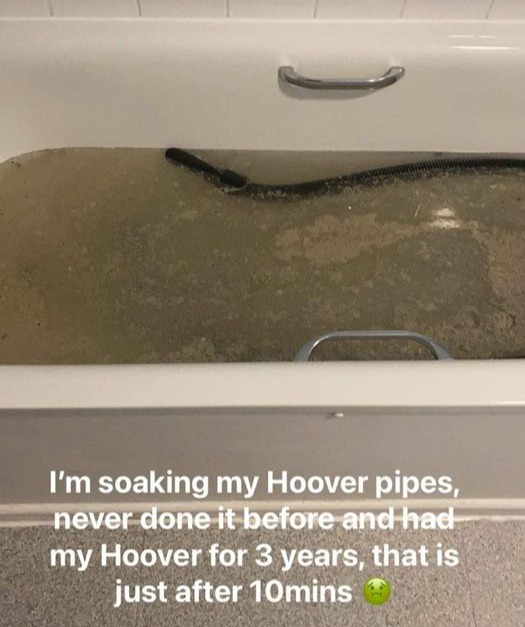 "I have a Henry, and love it!" Rachael Stammers wrote on the Family Lowdown Tips and Ideas group on Facebook.

Alongside the caption, she shared a picture of a black hosepipe soaking in a bath filled with water and Zoflora.

And while the water had been clear when the pipe was put in it, it was a dark brown colour "just after 10 minutes", Rachael added.

While another added: "I've had my Henry over 10yrs and never done this – must be right minging."

And someone else commented: "I'd love to do this with my mums.. over 27 years she's had hers and never done it!"

Others were amazed that regular hose pipe cleaning isn't a regular thing, with one writing: "I do mine every 3 months.

"It's so satisfying and smells so nice when it's been done. Sad really how happy a clean hoover makes me."

Speaking of cleaning, did you know you can get your drains clean using just two household products?

Utilise the hidden space in your dishwasher to get even more in it.

And close your blinds this way to stop anybody from looking inside.