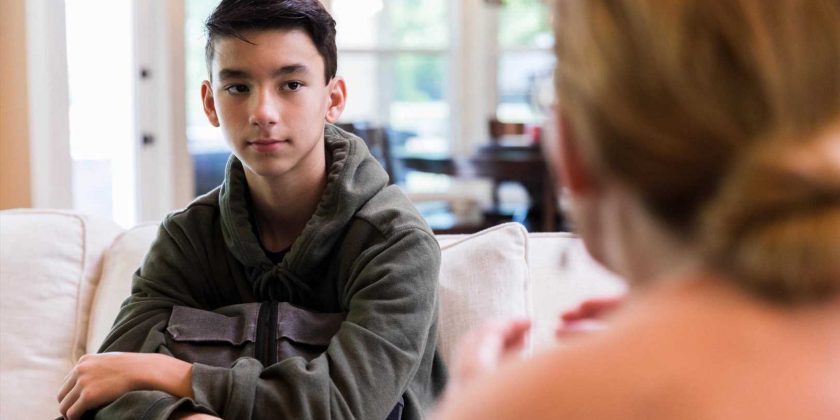 STEVE* was 16 when he lost his virginity to a friend’s mum, twenty years his senior.

At the time he felt lucky and it was only when discussing it with a psychologist over thirty years later, that he realised the effect it had had on his life. 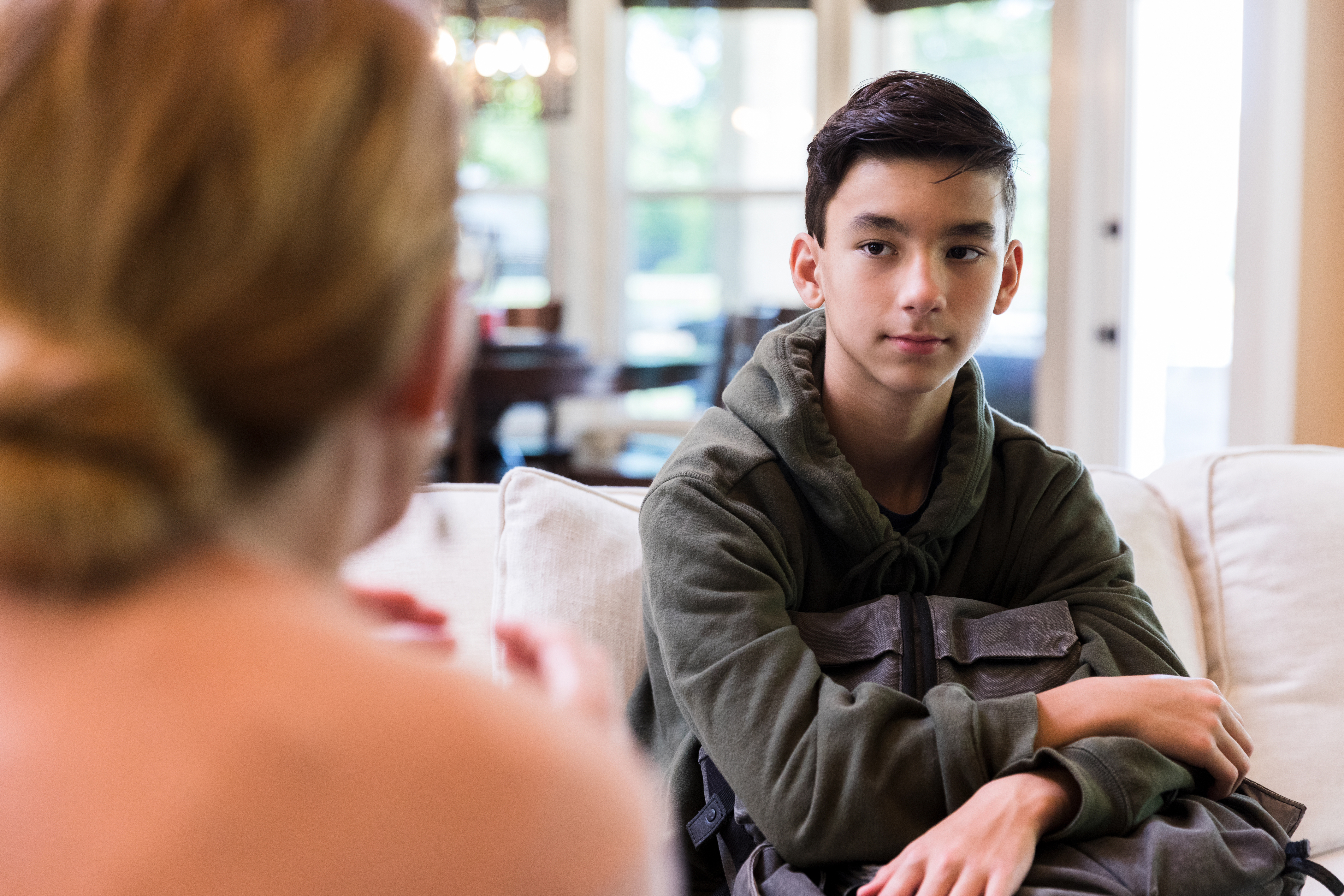 Here he shares his story with Kidspot.com.au…

It was about two o'clock in the morning and I was just drifting off to sleep in a sleeping bag in the lounge room, surrounded by party remnants, when Jane* padded silently into the room, unzipped my sleeping bag and got in beside me.

I was 16, and although it wasn’t the first time I’d been drunk, it was still a relatively new occurrence.

Maybe it was the drink, but I really wasn’t that shocked when she started kissing me passionately: despite my young age, I’d always had an intuitive feeling that perhaps she was attracted to me.

I thought I was mature for my age, and Jane was a single mum; petite, attractive and young for 36. She always paid me a lot of attention.

When I went round to hang with my mate, she would often offer to give me a lift home afterwards and I could feel some sort of tension as we laughed and talked in the car.

The party had actually been my mate’s 16th birthday and the underage drink had flowed freely.

I’d turned 16 myself about three months earlier. I still wouldn’t be old enough to legally have a drink for another two years, but that night I lost my virginity to a much older partner with the law’s blessing. Very willingly on my part, I might add.

The next morning when I woke up with a hangover, I was alone in my sleeping bag.

We all gathered for breakfast and Jane treated me as she always did – friendly, but very much as a friend of her son. Perhaps slightly more offhand and less friendly than normal.

I knew immediately that I’d never be able to tell anyone – I had to keep this a secret and play my part in keeping the normalcy.

But we had sex again. Quite a few times, in fact. And always, obviously, in secret.

Looking back, I don’t think Jane got off on the secrecy side of things, I think she was genuinely scared of getting caught. But I liked it. It felt like I was getting away with something I shouldn’t be doing.

I then spent most of my adult life looking back on it fondly, as a harmless, sexual adventure – a rite of passage

And I also realised over time, that I liked the almost transactional nature of the sex we were having.

There was no need for lavishing attention on Jane or treating her in a special way – and in fact it would have been totally unwanted, as we kept up the pretence.

And so unlike other girlfriends I’d had who wanted my time and attention, Jane just wanted to have great sex with me, and then I’d leave to hang out with my mates and pretend it had never happened – with her blessing.

It might sound perfect to some men; and to a 16-year-old kid, doing his HSC (Australian equivalent of GCSEs) and learning to drive, it was certainly appealing to have this deep dark secret – albeit one that I was burning to share with mates.

Then after about six months, Jane started seeing someone, as she of course had every right to do as a lonely single mother. And I was devastated.

I of course thought I was in love with her, and couldn’t understand why our arrangement couldn’t continue for, well, forever.

We never had a deep and meaningful chat about the situation, Jane almost immediately detached herself from any contact – no more lifts home, no more secret assignations.

I had to suffer in silence and for the most part I did, apart from getting very hideously drunk at another house party (still underage) and abusing her new boyfriend disgustingly. He was actually a really nice bloke in retrospect, and utterly confused by the episode.

After a couple of years of initial resentment, I then spent most of my adult life looking back on it fondly, as a harmless, sexual adventure – a rite of passage.

But then one day in a therapy session, I related the story to my psychologist. We’d been working together for a year on my anxiety, depression, substance abuse and lack of self-worth.

It had never come up before, and in fairness, there was plenty of childhood family trauma and disfunction to get through first.

I remember her saying to me, “How would you have felt if that was your 16-year-old son and a 36-year-old woman?”

And as I had a son who was 16 at the time – as she well knew – it hit me right between the eyes just how inappropriate that would be. My son was just a boy. Yes, he was becoming a young man very rapidly, but he was still very much a boy in emotional terms. In formative terms.

And I realised that I had been, too.

Now aged 46, divorced, and with a string of bad relationships and addiction behind me, I understood how life worked, in a way I was incapable of 30 years earlier.

I also saw that my relationship to sex over the years had been very compartmentalised. A commodity that I craved. Not an extension of a relationship to be developed. I saw the act of sex as meaning love. I didn’t think sex needed real intimacy and connection, just a place and a willing partner.

I also saw sex as a guilty pleasure rather than a natural, expression of love. Something naughty and clandestine to get away with when nobody was looking. And I often saw relationships as just a vehicle for sex. Something to fit around the rest of my life.

Gradually I’ve spent time unlearning some of these behaviours and it’s been difficult – many feel hard-wired. Not all of them are linked to my early sex life, but some are.

I still don’t blame Jane for what happened between us. I have issues that were there before we had our ‘fling’, and that are more down to my family nature and nurture. But while I grew up thinking I’d been lucky to have that as my first sexual experiences, now I’m not so sure.

*Names have been changed

This story was originally published on Kidspot.com.au and has been republished here with permission.