EVER had sex so good, it tries to kill you?

A Reddit woman shared that she actually had a cardiac episode after a passionate night with a one-night stand. 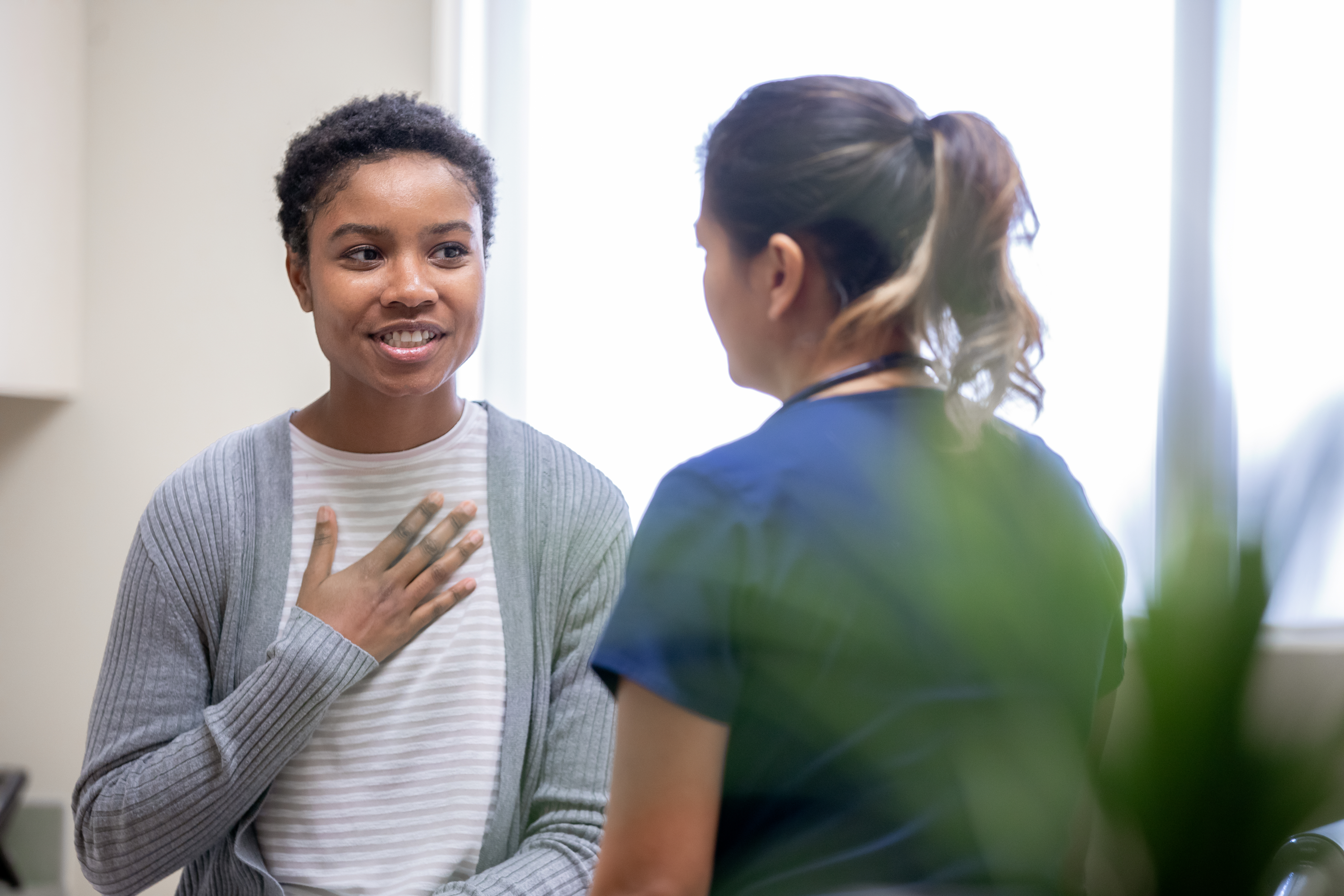 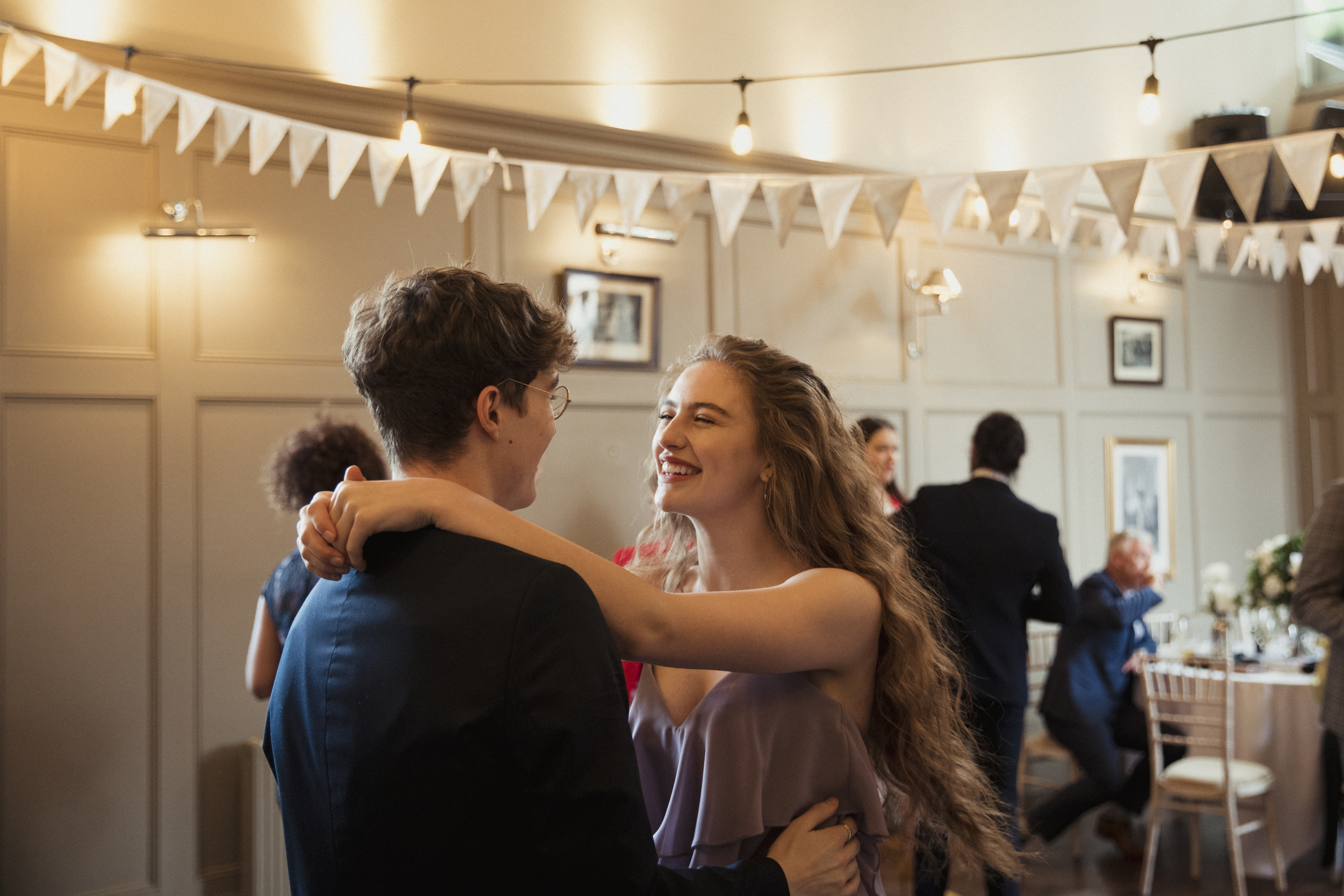 Remaining anonymous, the woman retold her embarrassing situation: "It was my dear friend's wedding this weekend and my first time meeting the best man in person, though we've worked together over Zoom for the last year.

"We hit it off and ended up dancing and talking most of the night and when things wound down, I went back to his hotel room and yada yada yada… and it was really good.

"So I have a wonderful /petite mort/ … and then I start having literal heart pains. Chest palpitations, dizziness, couldn't breathe. Never happened to me before and at that moment, I wasn't sure if I was having a panic attack or a heart episode."

She then revealed: "And then I remembered that I'm on a medication that can cause heart problems. I had two EKGs back in August to monitor it and everything was fine, I forgot about it.

"And I realized I hadn't done anything as cardio intense as having sex with another person since before I started the meds."

Luckily for her, the man she had spend the night with completely understood … and most likely had his ego ridiculously inflated.

"He was absolutely lovely and rubbed my back, calmed me down, and talked through what was happening," she told the Reddit community.

"Couldn't sleep for hours, but it finally died down and we got some semi rest. We're both zombies in the morning saying goodbye to everyone and I make an appointment to see my doctor for another EKG stat.

"Well that EKG was today, and after explaining the situation to the nurse and getting the test done, the doctor comes in with four medical students in tow. 'I hear you had a cardiac episode during sexual intercourse. Tell me about that.' Kill me now.

"I'm so glad I was wearing a mask because I'm sure I was bright red with embarrassment. I'm sure the medical students were glad for their masks too, I don't know how anyone could keep a straight face.

"After I melted into the floor and died, they told me the EKG was normal but I needed to see a cardiologist ASAP.

"So I have to take off work to tell this story to another doctor tomorrow, and probably get stress-tested until I'm cleared to do 'cardio' again. …Which I hope is soon because he's coming to visit next week."

Her post gathered quite a bit of traffic and people were loving the story.

One person wrote: "I feel like this guy will be bragging about how he's so good at sex that his d**k gave someone a heart attack for the rest of his life."

A second one responded to the first comment, adding his own story: "As someone who has caused an ex to faint during sex, I can confirm.

"Had to carry her and drive her to her home, then carry her to bed (we were in 12th grade and she wasn't supposed to sleep in my house as per our parents' rules).

"Following day she asked me how the F**K did she end up in her house tucked in her own bed."

And a third one said: "Cardiac events are frequently brought on by intercourse and it's much more common than you'd think, but sending you many well wishes on your heart health, as well as for your embarrassment." 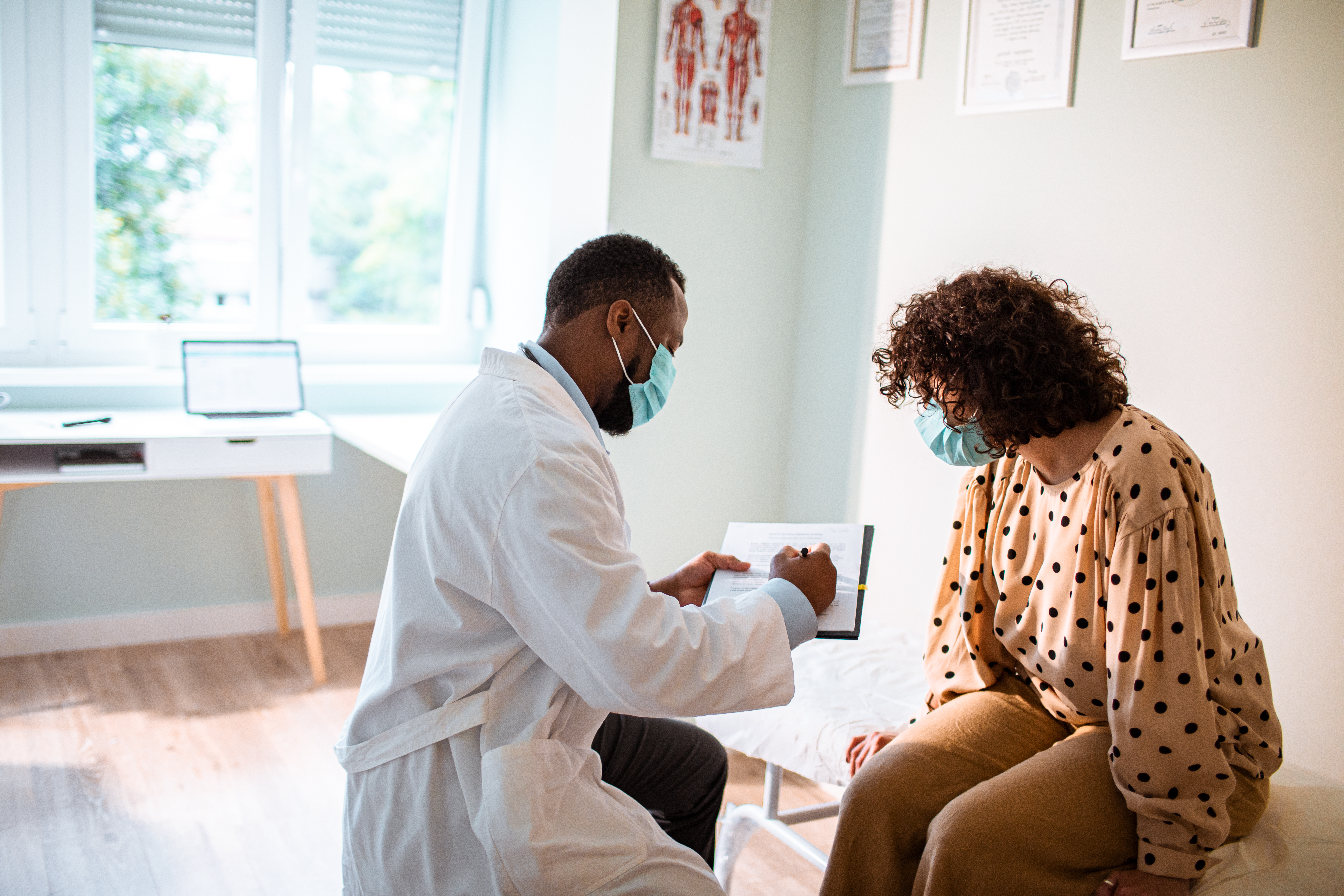