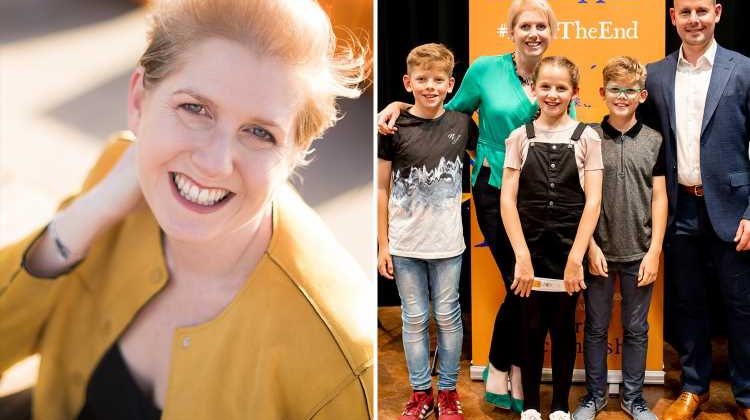 Here, she tells of how she lost her baby boy Alex to a haemorrhage "that left no part of the brain untouched". 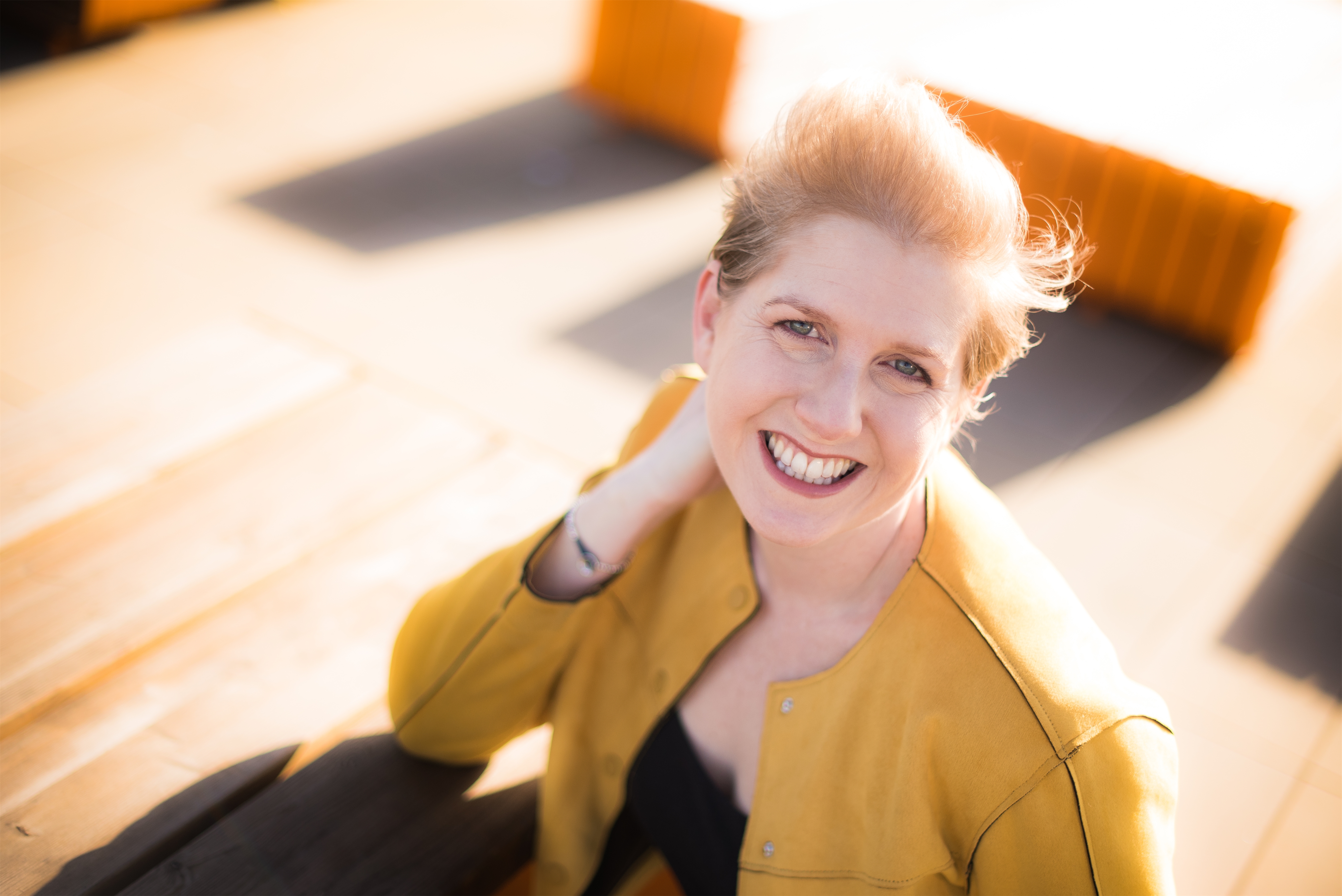 “Listening to the doctor ask us the question no parent wants to hear, I broke down.

Our five-week-old son Alex was so sick my husband Rob and I were asked if we wanted to turn off the ventilator that was keeping him alive. Despite carrying twins, which we’d conceived through IVF, my pregnancy had been pretty textbook.

I’d wanted to have children for such a long time, I embraced every moment. That was until 26 weeks, when my waters broke and I was admitted to hospital.

For the next two weeks, Rob and I spent every minute at the hospital with the boys, before driving home, falling into bed then getting up the next morning to do it all again.

It was a hugely worrying time, but the prognosis was positive. They didn’t need ventilators, but were put on machines to support their breathing.

Then, when the twins were three weeks old, Alex contracted a hospital bug. As Josh continued to make good progress, Alex’s condition worsened.

I remember getting the phone call to tell us he had developed meningitis and it felt like a death sentence.

But as the days went by, we clung to the hope he would be OK. A few days later, he suffered a brain haemorrhage.

We were told he’d have some disabilities, but Rob and I knew we’d cope with whatever changes we needed to make to our lives.

Two weeks later, Alex had another haemorrhage and the consultant told us it had left no part of his brain untouched.

She said Alex might never learn to breathe on his own again, and if he did it was unlikely he’d ever see, hear, talk or have any awareness of his surroundings.

Until then it had been the medical team making all the decisions, but suddenly the weight of responsibility was given back to us. 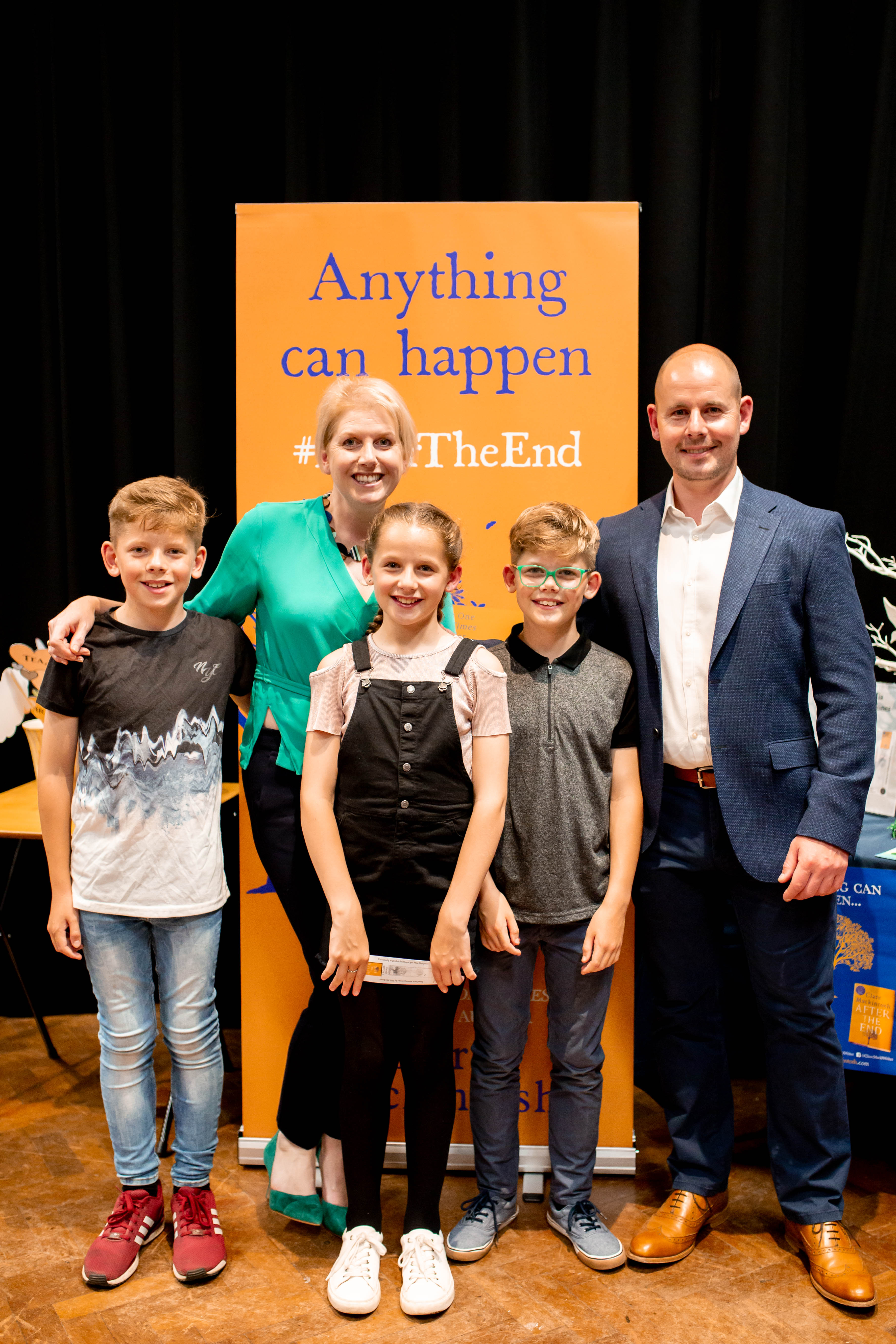 Rob and I spent hours walking laps of the hospital outside, talking things through, though afraid of saying anything too definite.

But eventually we both made the decision to give Alex dignity and remove him from intensive care.

We felt that the life he would lead wasn’t one we ourselves would want to live and we couldn’t bestow that on our child. Looking back, that day feels like it happened to someone else, it was so surreal.

The hardest thing I’ve ever had to do was to walk into intensive care the morning after Alex died and pass the incubator where he’d spent the five weeks of his life.

I shut down my emotions as it was all just too hard to handle, and our focus became getting Josh home.

In February 2007, over three months after he was born, Josh was finally allowed to leave hospital. Like any new parents, it was terrifying to be left in charge of a small baby.

Josh was in and out of hospital for the first year as he needed an operation to repair a hole in his heart, but thankfully he continued to grow into a happy, healthy little boy.

We’d been told I’d never conceive naturally, so it was a huge shock to find out I was pregnant again that June. And then at our scan we saw two tiny heartbeats on the screen – it was twins. I was terrified.

I was told there was just a 20% chance of a successful pregnancy, and was placed under the care of the Silver Star unit at John Radcliffe Hospital in Oxford.

Thankfully, Evie and George were delivered at 37 weeks on February 29, 2008, and were both healthy. With three children under 15 months, life was busy, but we were lucky to have a brilliant support network.

As the kids have grown up, we’ve made sure we talk about Alex and we have photos of him around the house.

However, it can still be hard and I do struggle in the five-week period between Josh and Alex’s birthday and the anniversary of Alex’s death.

For a while, I’d had the idea of writing a book about the unthinkable – the parents of a desperately ill child not agreeing about treatment – so my fourth novel, After The End, explores this.

It is completely fictional, but it was very emotional to write. However, I did find it cathartic.

I decided to talk about my experiences in the hope of widening the conversation around grief after losing a child. Alex will always be my firstborn and is part of our family.”