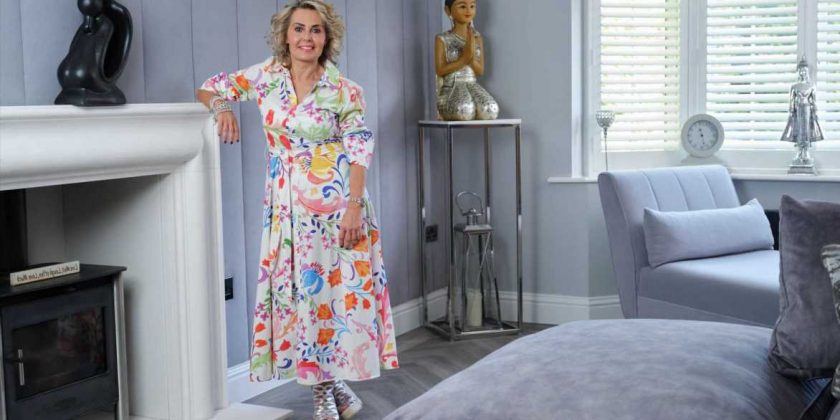 Tracey Woolley, now 51, from Thundersley, Essex, was shocked to discover she was almost six months pregnant as a teen.

She explains why she has no regrets about becoming a mum so young as told to Eimear O’Hagan…. 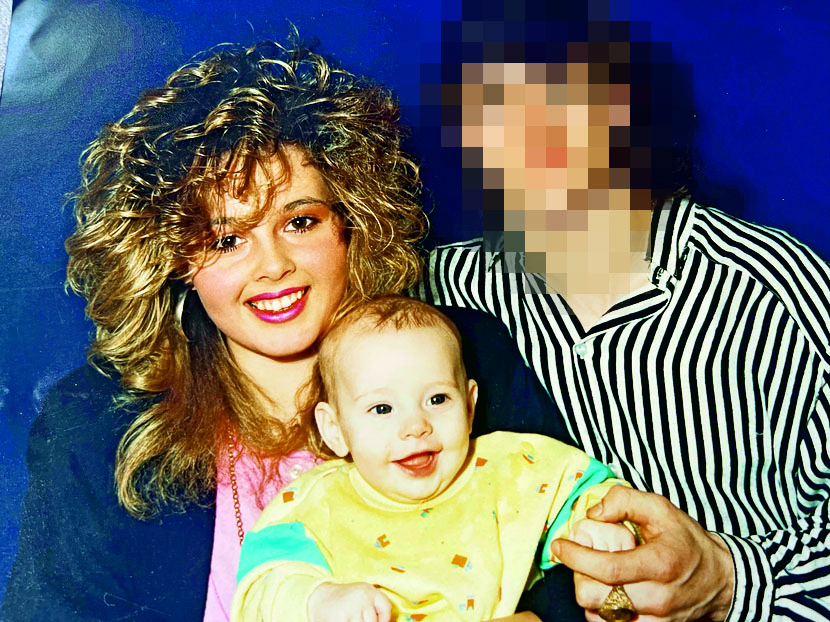 Lying in the hospital bed, my newborn in my arms, I felt a mixture of overwhelming love and the stark realisation that, aged just 15, I was now a mum.

While my friends were at school, I was coming to terms with the knowledge that my life had changed forever.

But 36 years on, despite the challenges, I have no regrets about my decision to have my son Danny so young. 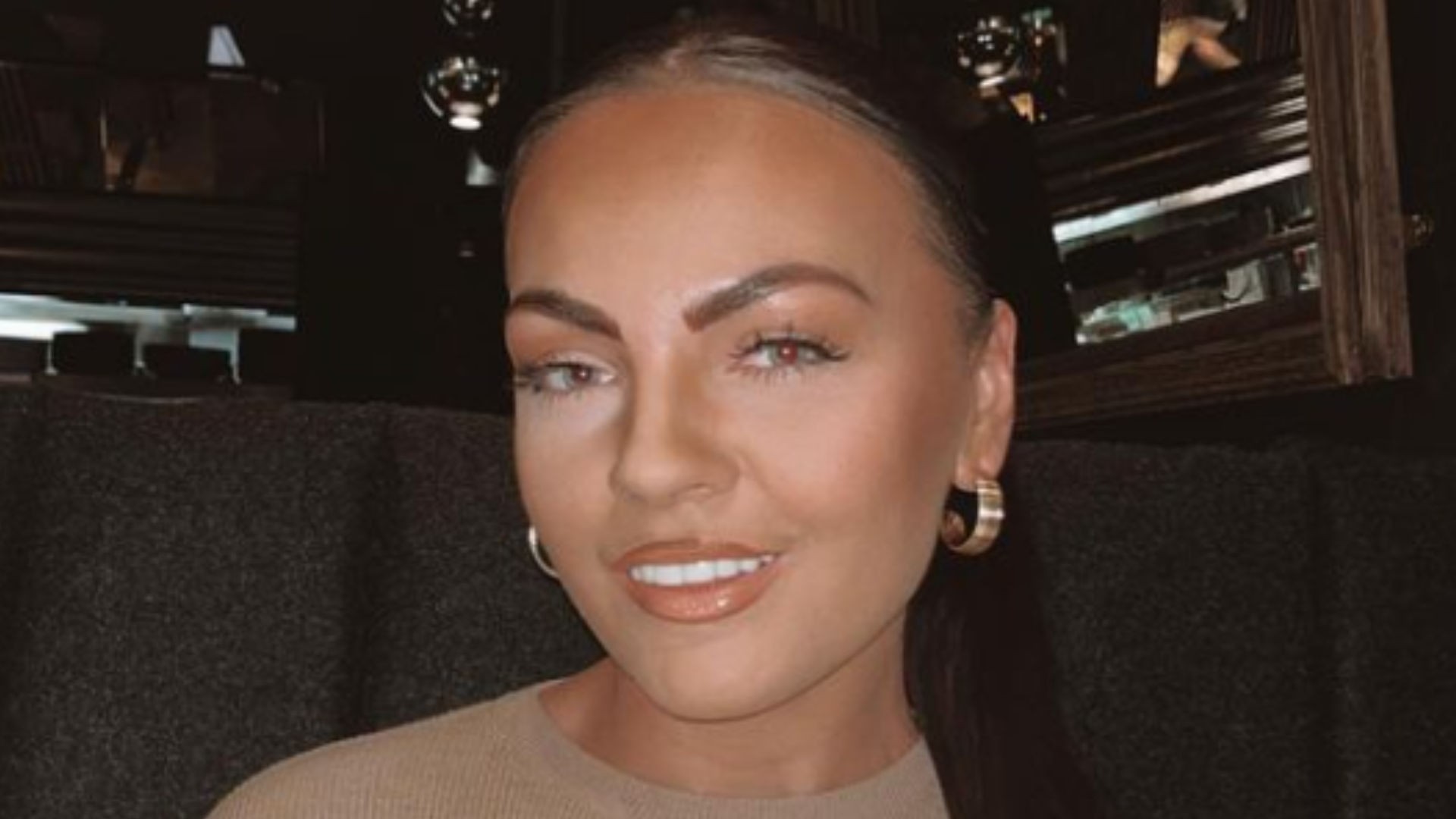 I was doing well at school and had a happy home life in Ongar, Essex, with my dad Eddie, now 78, who ran his own business, mum Anita, 75, a housewife, and my older sister Toni, 54.

John was working as a window fitter and he drove a car, which I found exciting.

He was my first boyfriend, but my parents weren’t concerned that he was three years older than me.

We waited four months before having sex, and it was my first time. 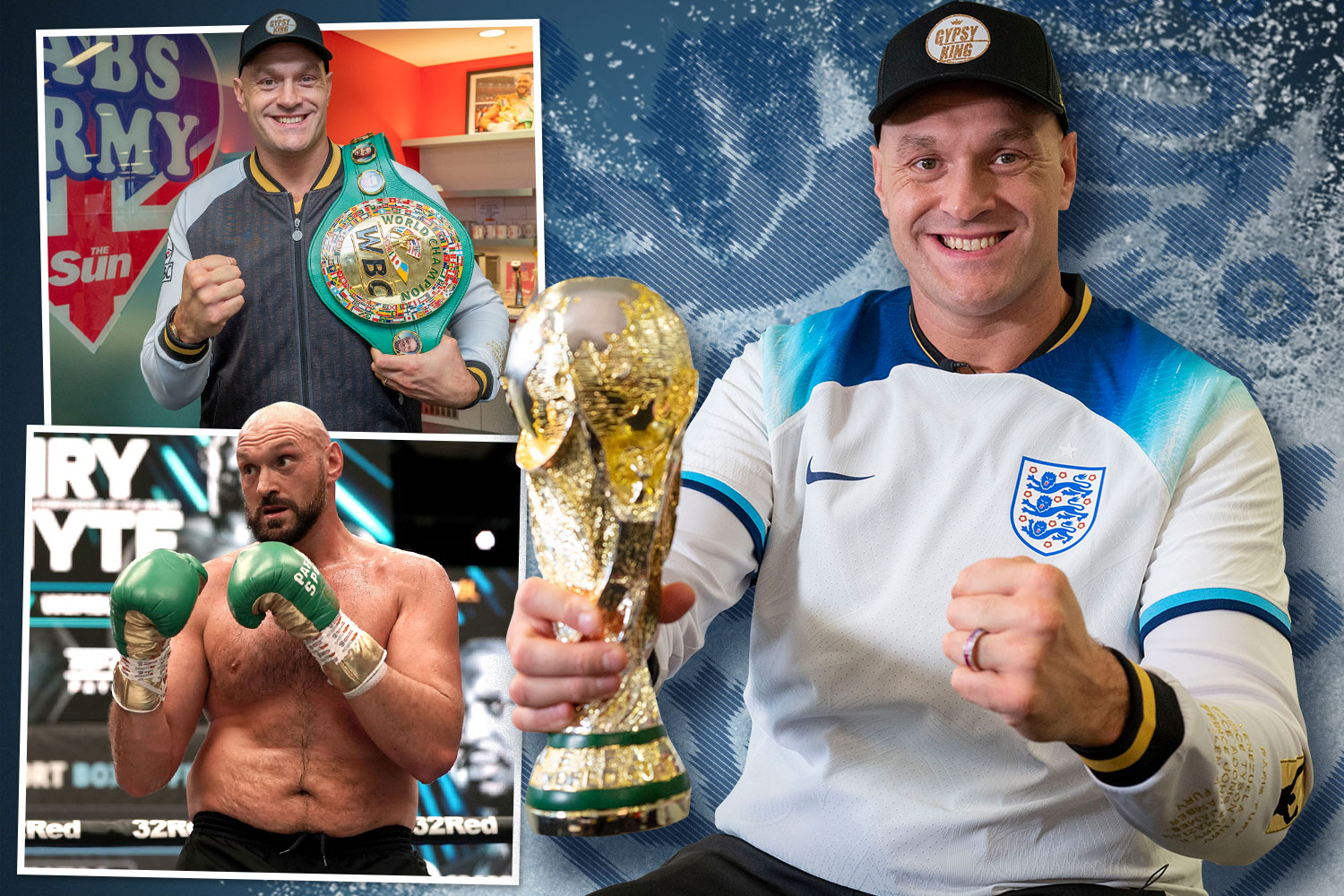 I'll get messy with England fans after I beat Chisora, says Tyson Fury

After that, we’d do it whenever we had the opportunity.

Even though we were young, we really were in love, but foolishly, we didn’t use contraception.

I knew how babies were made – I just didn’t think it would happen to me.

Two months after I’d lost my virginity, I confided in my cousin that I was having sex, and she told my aunt.

Mum was poorly at the time, so my aunt took me to the GP, who prescribed the Pill.

Over the next five months, life carried on as normal, with me studying and competing for the school swimming team, and seeing John.

But just before the summer holidays, I began to feel bloated and realised I’d gained weight and had stretch marks.

Assuming it was caused by the Pill, I went back to the GP with my aunt.

She asked me to lie on the bed and when she placed a monitor on my slightly swollen belly, there was a heartbeat, which I knew instantly wasn’t mine.

The doctor told me she believed I was around six months along – meaning I’d fallen pregnant just before I went on the Pill.

I began to cry with fear and shock, as my aunt cuddled me. The idea there was a baby inside me was overwhelming.

I couldn’t think straight – what did this mean for my life?

Back home, my parents were shocked, but understanding.

I still felt like I’d let them down, though. I asked John to come over, and he sat with me and my parents and tried to take in the news.

He insisted he’d stand by me, whatever happened.

Later, we sat in a field near my home, both in tears, talking for hours about what to do.

I was too far along for a termination that wouldn’t mean having to go through labour, and I just couldn’t do it.

And I knew I wouldn’t be able to have a child then hand it over for adoption. We decided to keep the baby.

A week later, a scan confirmed I was 22 weeks pregnant.

It was so surreal – I had posters of pop stars on my bedroom wall and my mum did my laundry, yet soon I was going to be responsible for another life.

After the summer holidays, during which I turned 15, I didn’t return to school.

I’d told my friends, who were stunned but kind, but I couldn’t face the inevitable stares and gossiping from others.

So I had a home tutor and my friends would visit me. While they carried on going to parties and chatting about boys, though, I was at home trying to do schoolwork and choosing a cot for the baby, my parents helping financially with the things I needed.

There was no point dwelling on it, as I needed to focus on what lay ahead.

My age didn’t affect the fierce love I felt, nor my determination to be the best mother.

For nine months, we lived with my parents, while John split his time between my house and his family home.

Even though I had support, it was a huge shock, with the lack of sleep, learning to breastfeed and the never-ending laundry, all while being home-tutored.

But I threw myself into it, and when Danny smiled at me, I felt like my heart would explode.

I lived in a close-knit community and, while people were kind, I don’t doubt there were raised eyebrows and comments about my age behind closed doors.

The following year, after I turned 16, John and I rented a house to live together as a family unit.

I didn’t regret leaving school – what mattered most was providing for my son – and worked in a supermarket, while my parents helped care for Danny.

Although there were happy times, it was all too much for a very young couple.

In 1990, when Danny was four, John and I split up and I moved back in with my parents, although John continued to spend time with his son.

Of course, I felt sad, but I was a mum and I had to give that my attention and energyI worked hard – in retail, then insurance and marketing – to give me and Danny the best life.

By working two or three jobs, I was able to send him to a private primary school and, when he was 10, I’d saved up enough to buy us our own home. 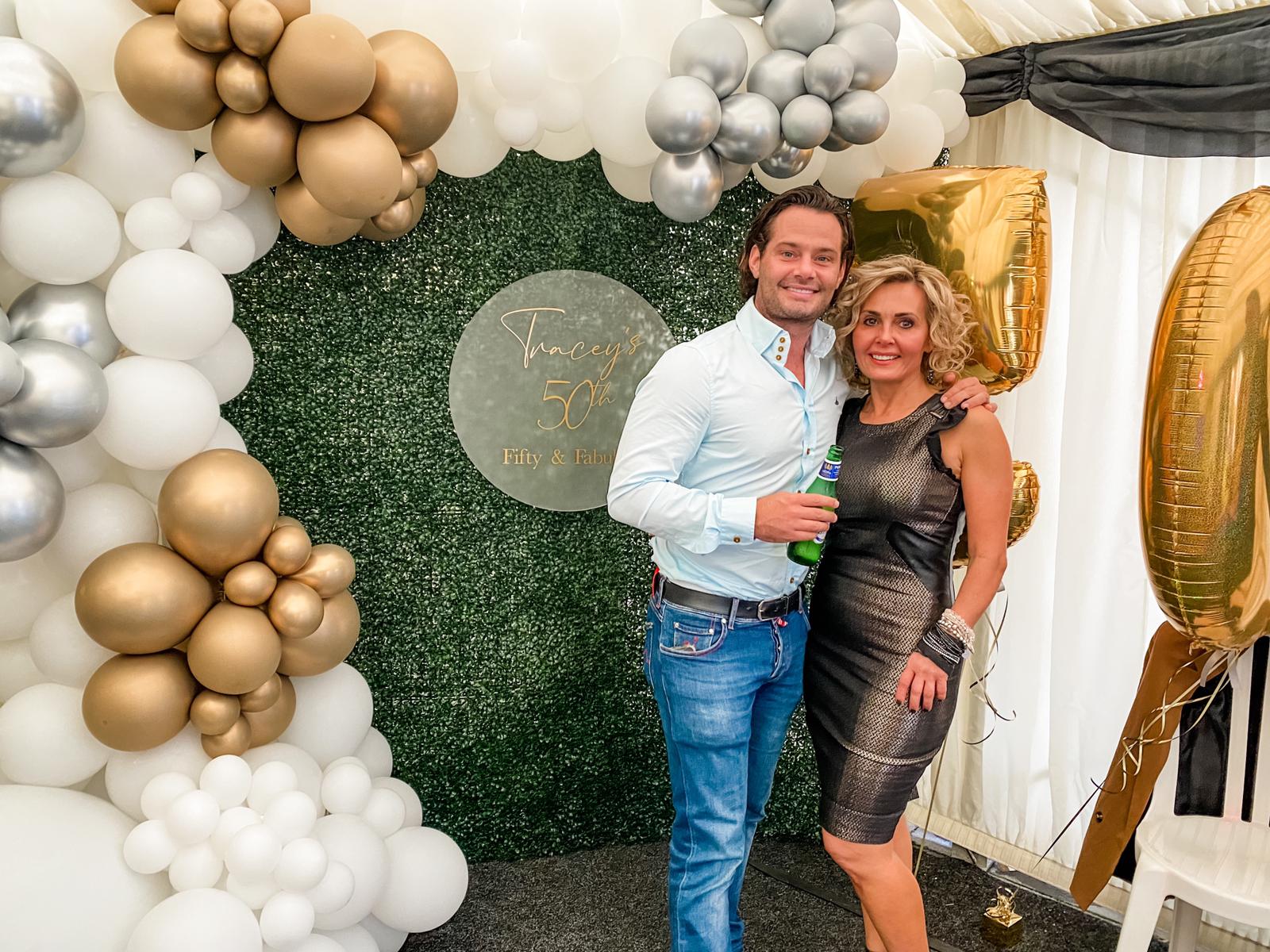 He later won a child BAFTA for his role in 2002 film Out Of Control and starred in Coronation Street. He’s always made me so proud.

After retraining as a beauty therapist, in 2005 I opened a salon in Leigh-on-Sea, Essex, and this year I launched an anti-ageing product, Fresh Face Pillow.

Over the years, I’ve had relationships but I haven’t met anyone I wanted to settle down with.

Danny is 36 now, with a lovely girlfriend and a successful career in property. We’re very close – he’s my best friend.

It wasn’t easy being a teen mum.

I had to grow up fast and always felt I needed to prove myself.

Now, when girls come into my salon and talk about having babies, I tell them to live more of their life first.

That said, I wouldn’t change a thing. I believe Danny was meant to come into this world when he did, and I was meant to be his mum. I‘m so proud of the people we’ve both grown up to be.