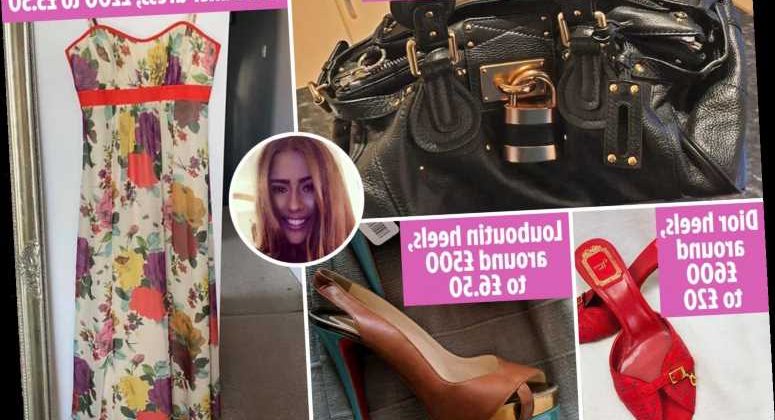 CHARITY shop aficionados have spilt the beans on how to get brilliant bargains at shops across the UK, revealing how they've picked up Prada, Chloe and Ted Baker for pounds.

Members of several Facebook groups dedicated to finding amazing bargains at charity shops spoke exclusively to Fabulous about their hauls. 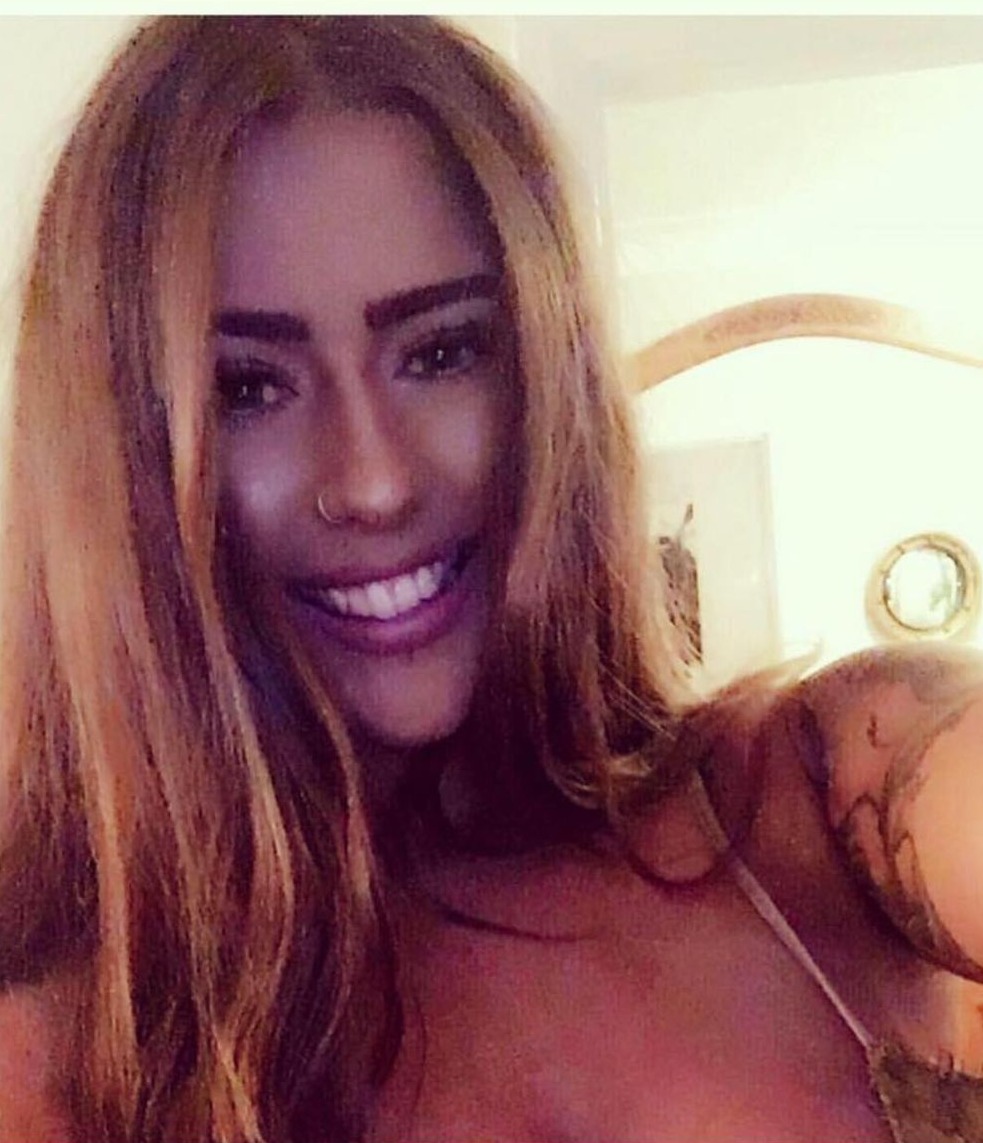 But they warned, don't expect just to swan into your local Oxfam and walk out with armfuls of Manolo Blahnik.

Top tip is to head for the cabinets and counters as that’s where the good stuff is usually kept.

Experienced shopper Fiona Hicks, whose wardrobe includes pieces by Chanel and Miu Miu, said: "You have to learn your trade. 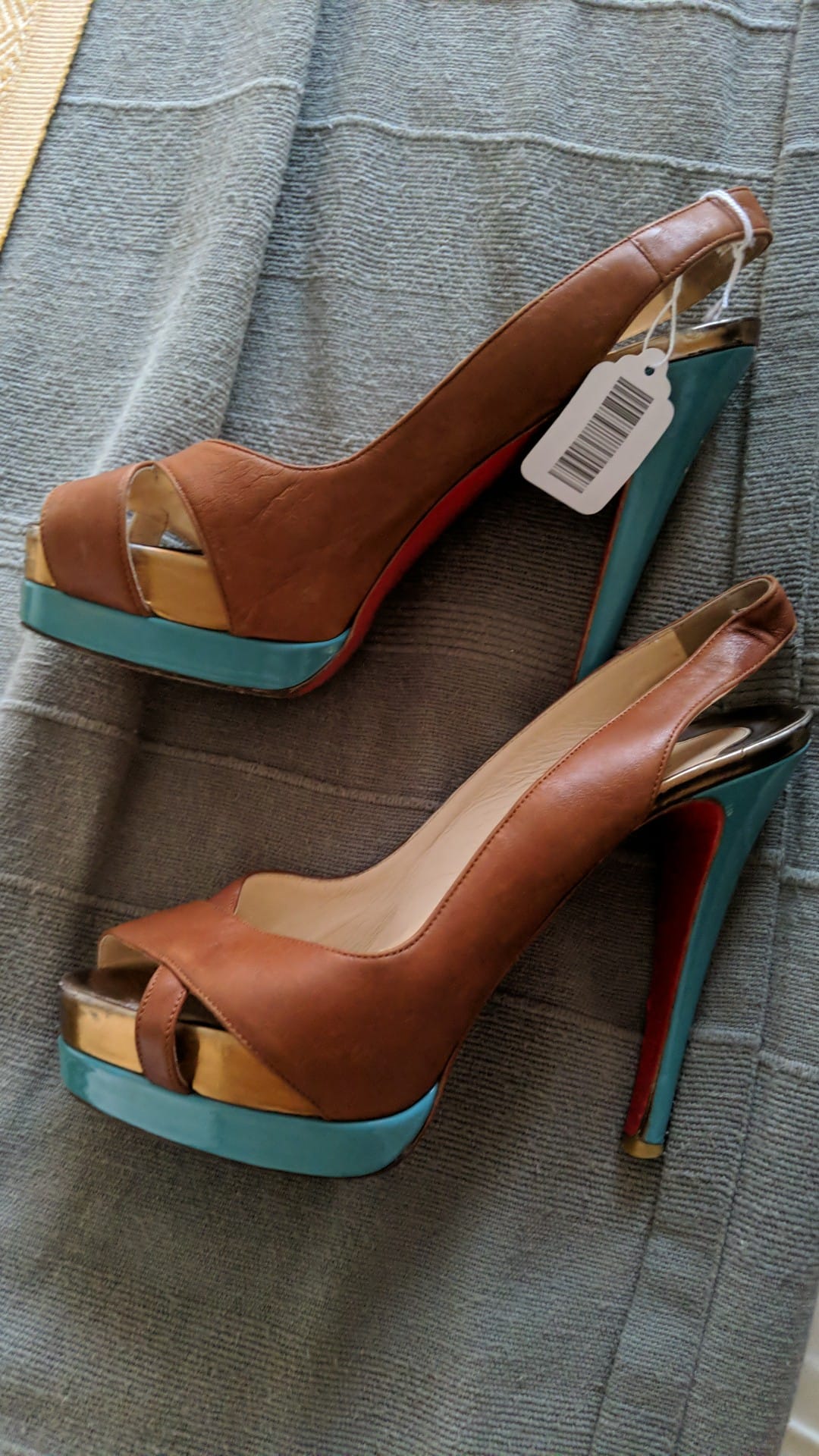 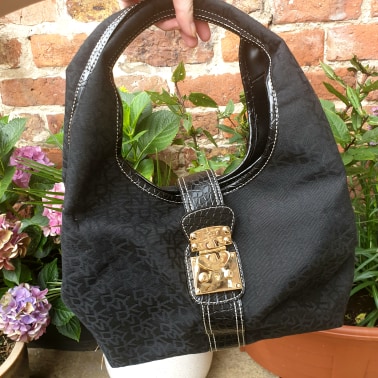 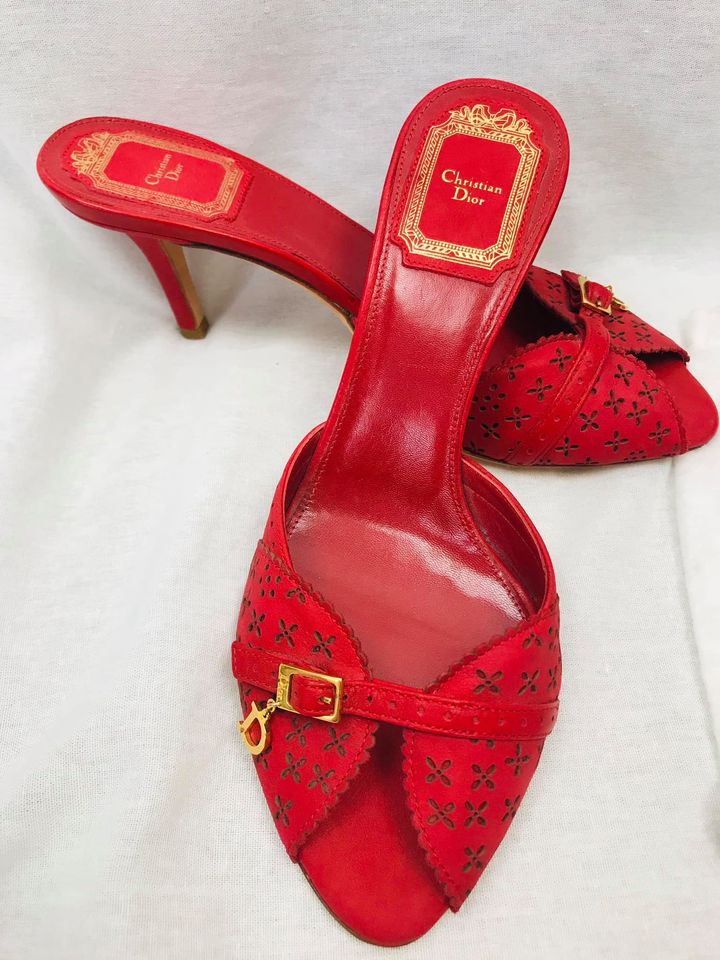 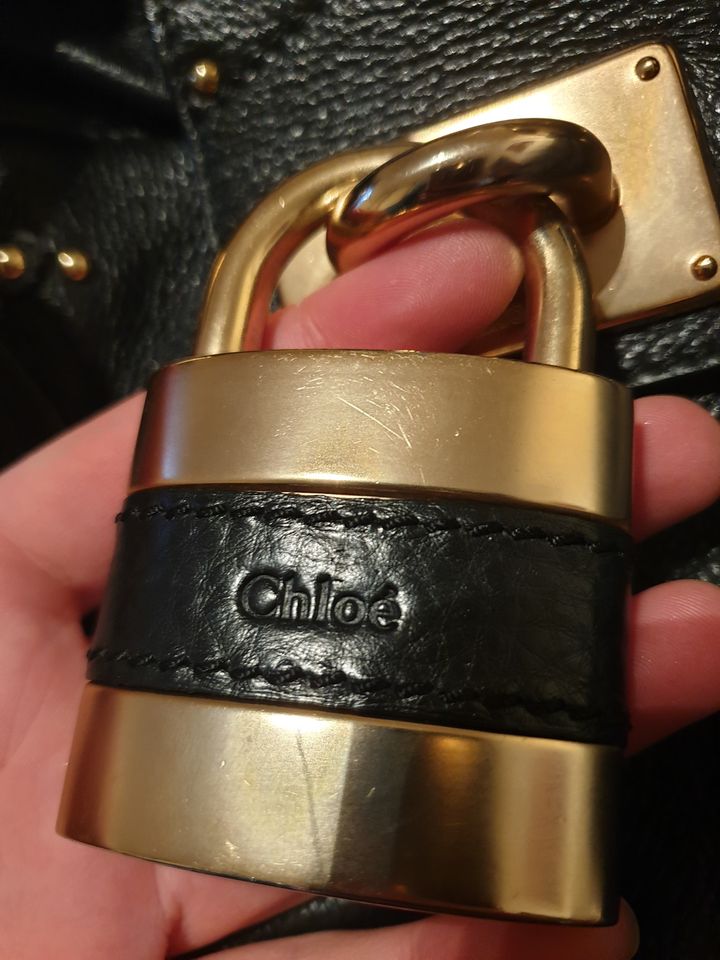 "I didn’t know anything about designer items until I started finding things in charity shops and researching the brand.

"Spotting fakes can be really tricky! Sometimes charity shops can get this wrong too, so knowing quality above replicas is a real skill."

She recommended heading to the top cabinet: "Top tip is to head for the cabinets and counters as that’s where the good stuff is usually kept."

Caroline Evans said to dig deep into the bargain bin -where she got a Liberty scarf for a quid (the usually cost around £136).

She also scored high-end designer heels for £6.50, writing: "By far not in the best condition but Louboutins for £6.50! Going to give them a clean and tidy up."

Fiona recently picked up handbags from Burberry and Gucci. 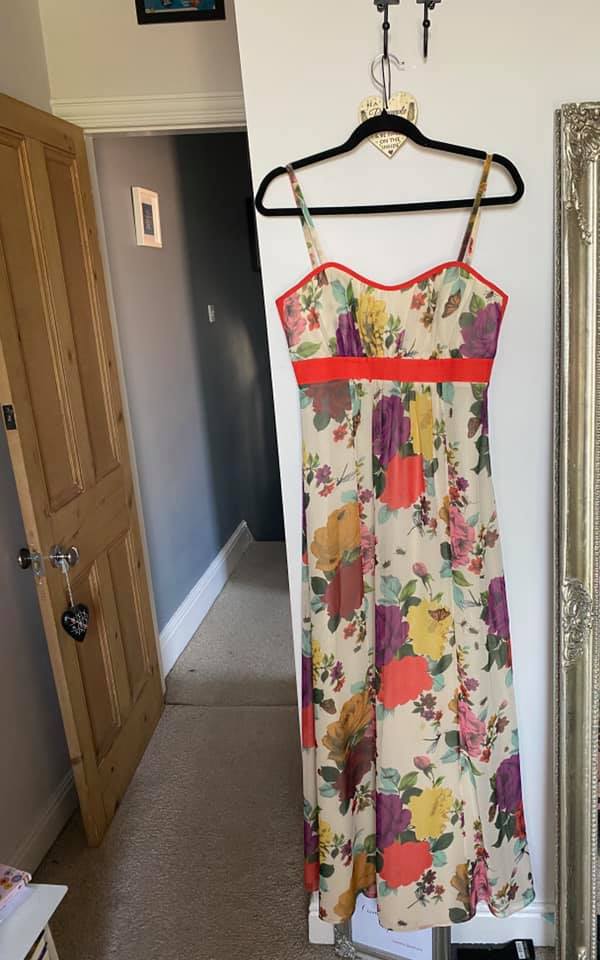 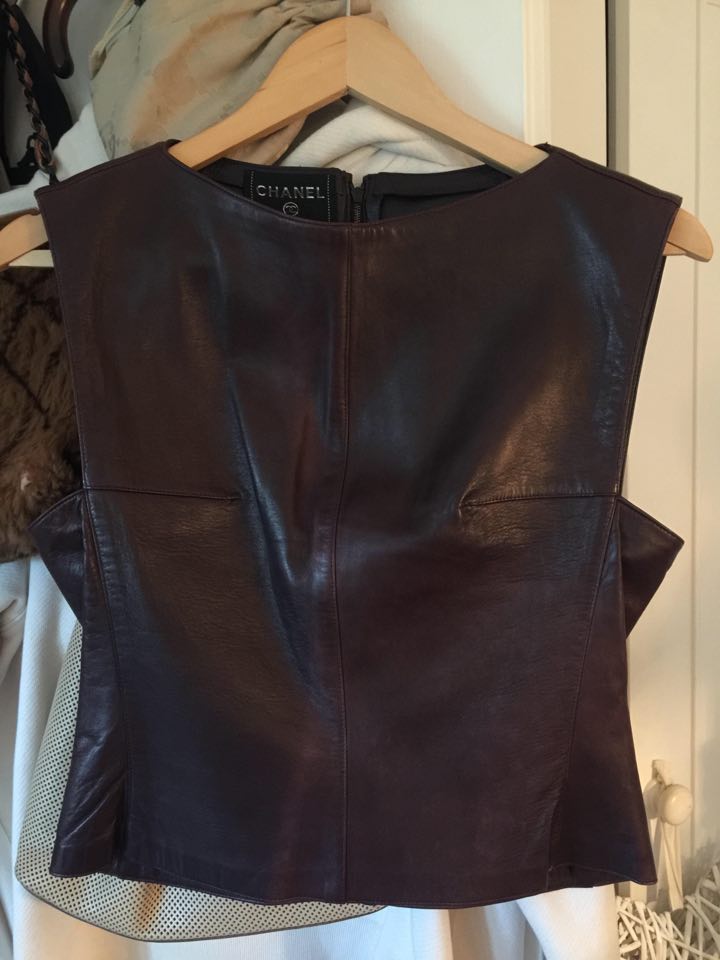 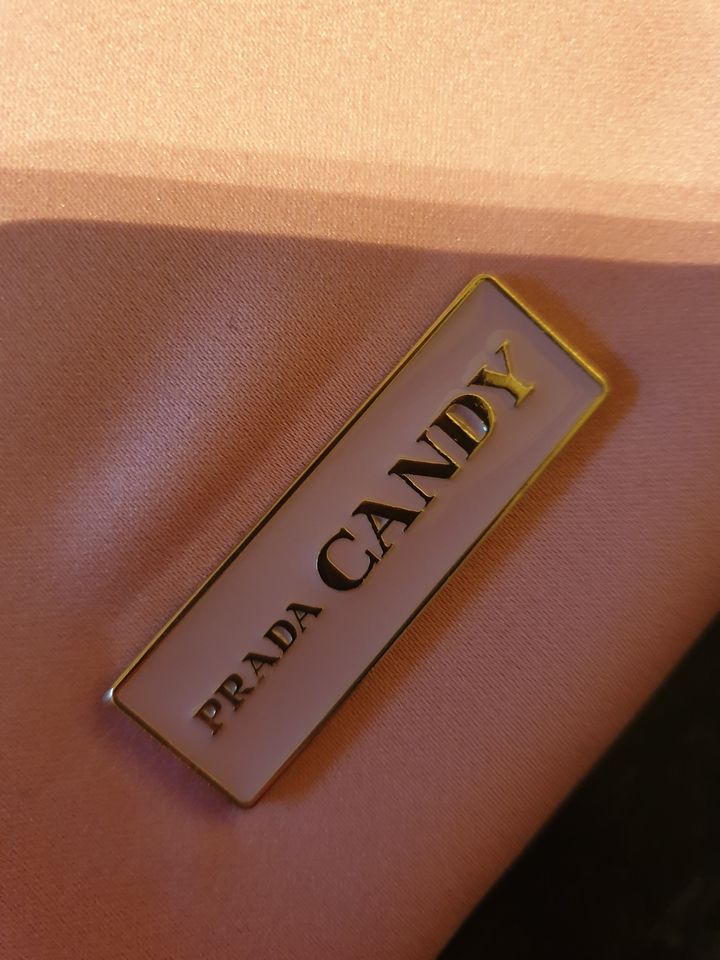 "They are both authentic," she said. "I paid £30 for the Gucci Tote and £80 for the Burberry Python.

"Meanwhile I got a Chanel leather top for £60.

"The Burberry would be around £1k, Gucci and Chanel would cost a few hundred.

"I sell some of my finds on Vestiaire too, after I've enjoyed them a few times I let someone else have them."

Madison Horn told she had also picked up designer goodies at local shops. She said: "I was so excited. I got a genuine Chloé hand bag for £5.50.

"And a Prada candy purse for £1.49.I religiously spend my time shopping in charity shops and this genuinely felt like a reward.

"I would never afford a real designer handbag and now I own one. I looked online and the handbags worth around £500."

Maddison has also scored a designer, black Moschino skirt for £4.99.

And did you hear about the mysterious woman who walked into a charity shop and bought EVERYTHING?