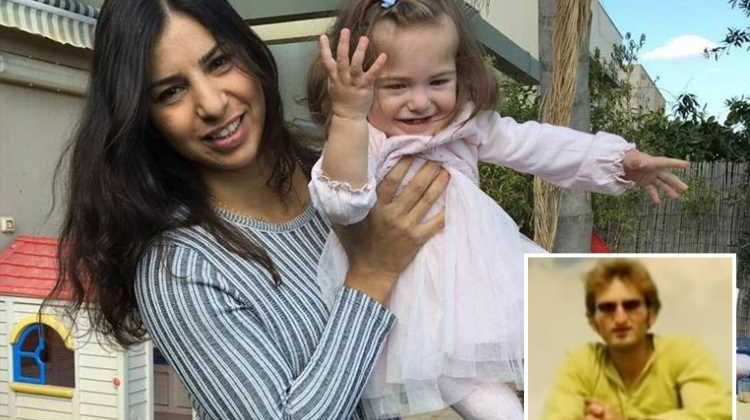 A WOMAN has revealed how she has had the daughter of a dead stranger using his frozen sperm.

Liat Malka was overjoyed to welcome Shira, now three, and at the same time she fulfilled the dying wish of a man she'd never met. 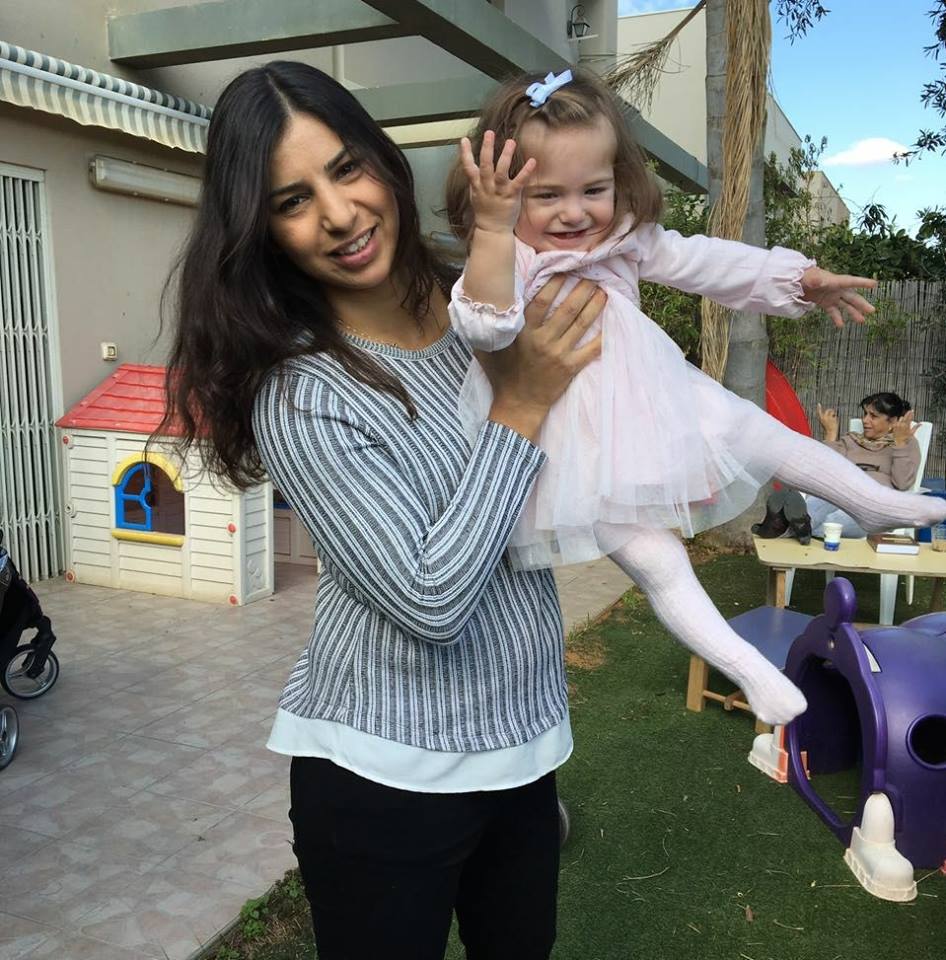 Speaking to the BBC, the single mum-of-one from Israel explained that at the age of 35 in 2013 she had been concerned about her biological clock, and had been told by doctors that the number eggs she had left was low, meaning that if she waited for the right man she might miss out on motherhood.

"So right away I decided that I would do anything I could to have a baby as soon as possible," she said.

Sperm and egg donation is increasingly common – with more than 14,000 fertility treatments a year in the UK using the method – but Liat wanted her child to know their father.

She recalled how she had come across a 2009 news interview on YouTube with a couple called Vlad and Julia Pozniansky. 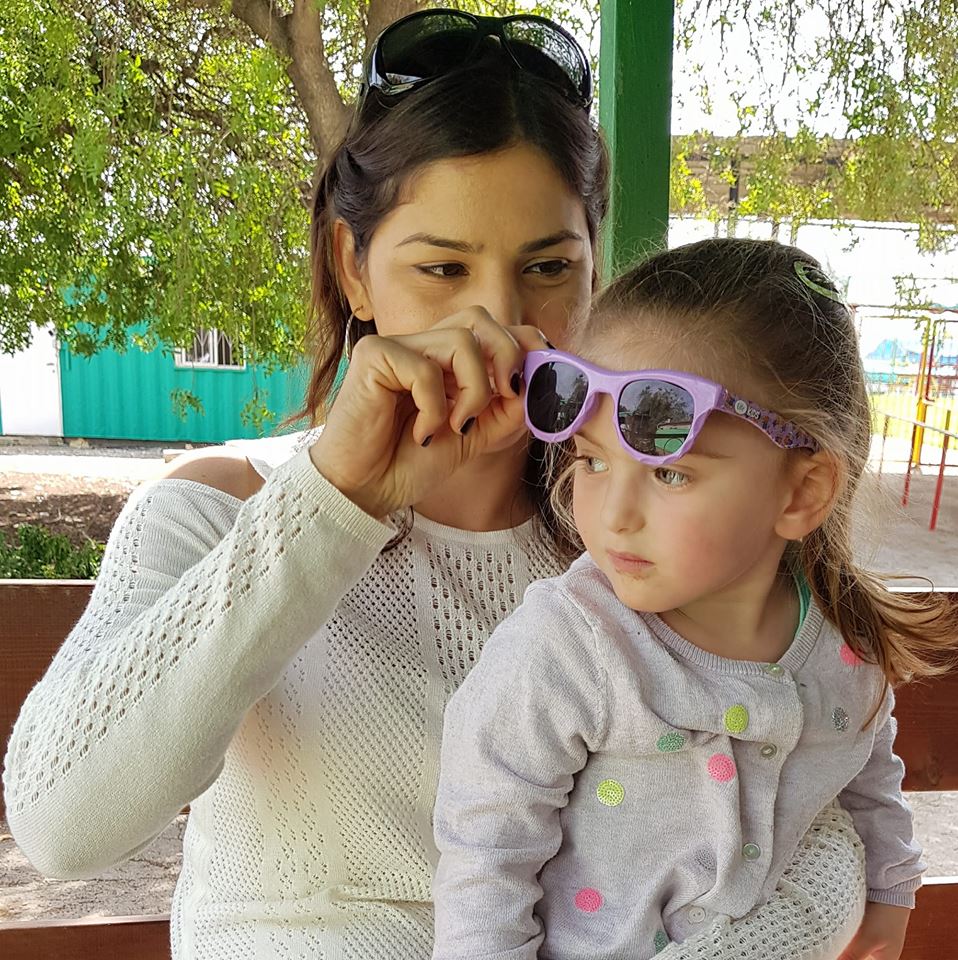 What are the rules in the UK about using a dead man's frozen sperm to have a child?

When a man has his sperm frozen, he is asked what should happen to it if he dies or becomes unable to make decisions, according to the Human Fertilisation & Embryo Authority.

He can also specificy whether he wants any sperm not used to be donated to help someone start a family.

"As a general rule, posthumous conception is only possible where there is a written signed consent to post-death storage and use (although consents provided before 1 October 2009 only had to be in writing and not signed)," state Natalie Gamble Associates.

"In 2003, it was recognised that men conceiving posthumously should be acknowledged as the fathers of their children.

"The law was amended to allow a father conceiving posthumously to be named as the father on his child's birth certificate."

Children born by sperm donation since April 2005 have the legal right to know who their genetic parents are once they turn 18 years old.

Their son Baruch had died aged 25 the previous year from cancer, and with his last wish to become a father he had instructed his parents to find a woman happy to use his frozen sperm – taken before he began treatment – to have a baby.

"Because this way the child can know who their father was, know their history and have grandparents and family," Liat explained of what encouraged her to get in touch with the couple.

She discovered that they were still looking for a woman to have their grandchild, and that no money was involved since they wanted to find the right person.

They told her all about their "brilliant, outstanding" son who they desperately wanted to "continue living".

His mum had won legal permission from the Israeli court to gain access to his sperm. 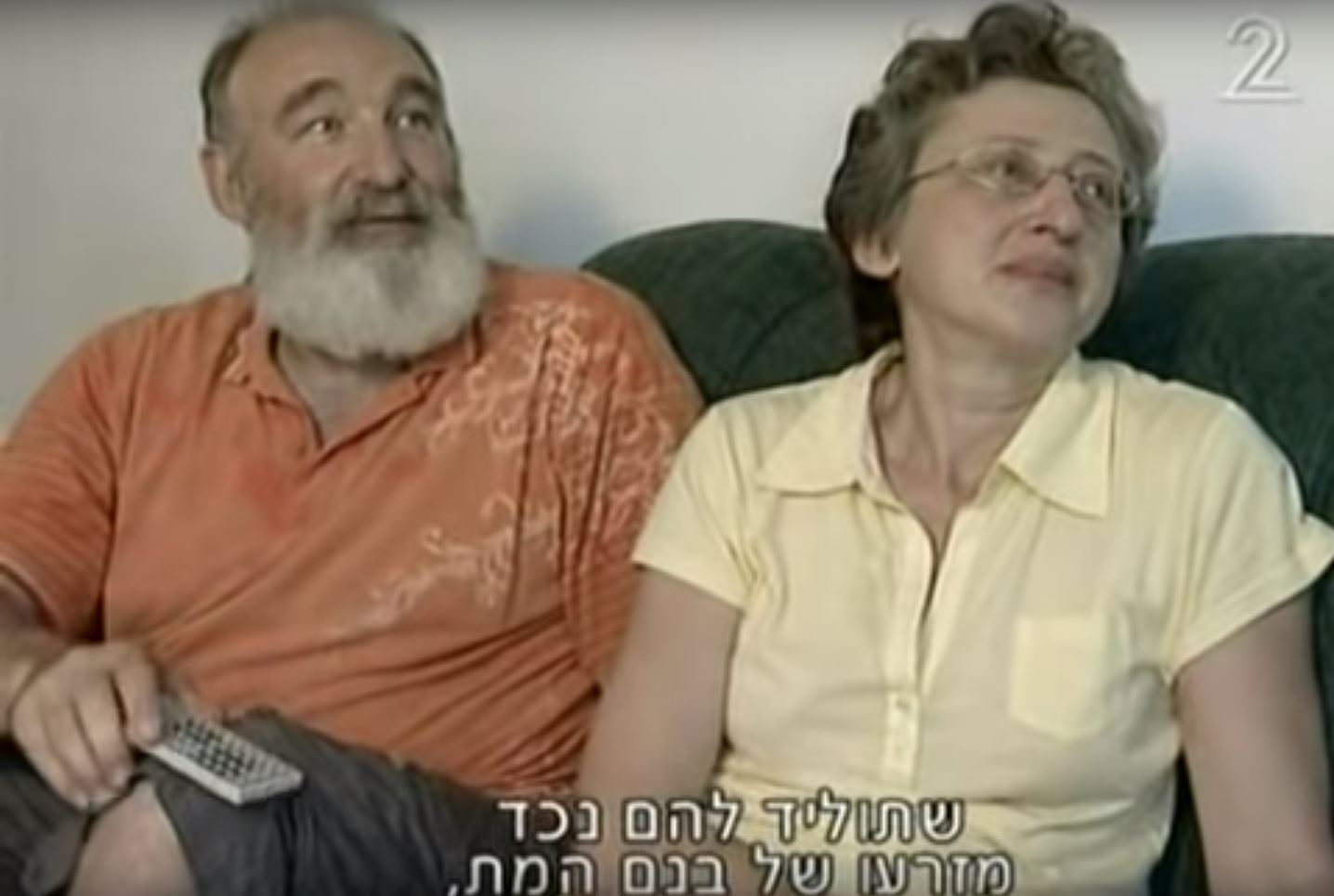 Liat revealed that even though she had never met Baruch, she felt an immediate connection with him.

"Just looking at the pictures I already knew who this person was – such good eyes, the biggest smile you can ever imagine, surrounded with friends and very handsome," she said. 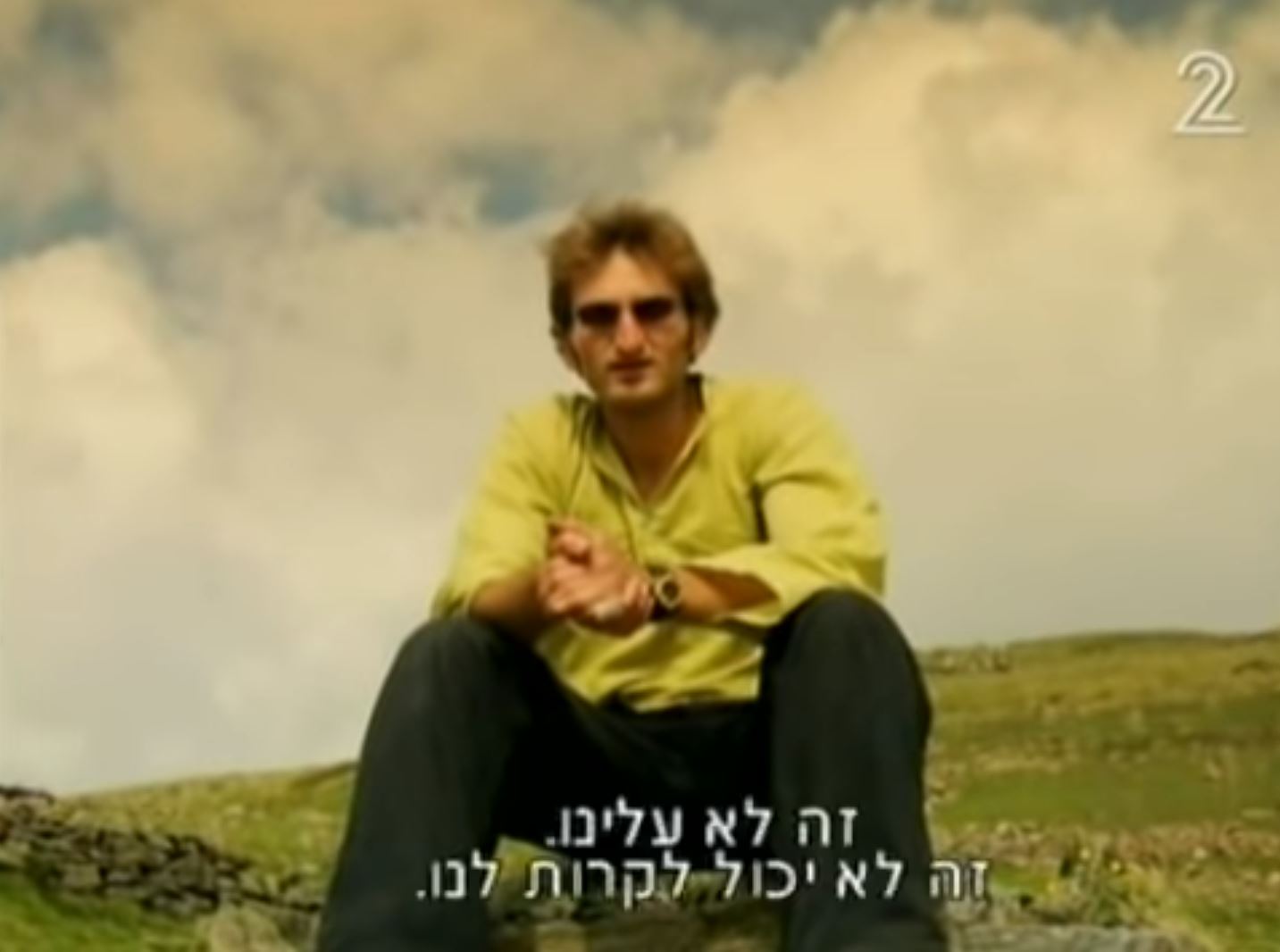 The teacher explained how she signed a contract with his parents and agreed that they would be able to see their grandchild a minimum of once every three weeks.

Liat became pregnant after the second round of IVF, and she gave birth to a "beautiful" girl in December 2015.

While she worries about Shira not having a present father, she is "very loved" and "very happy".

Yesterday, we told you the most popular names of 2019 so far – including Maeve and Milo.

We also revealed how a new mum has posted pics of her "disgusting" post-baby body to tell new mothers it's ok to hate theirs too.

And a mum admitted how she covered her doctors, nurses, baby and wall with a giant poo explosion during labour.