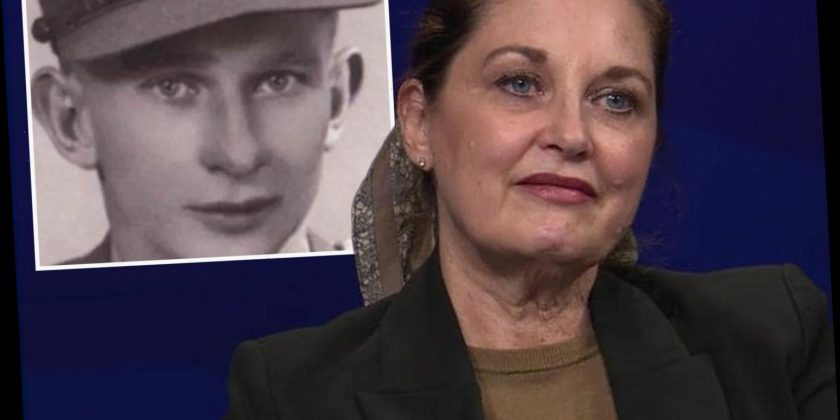 A WOMAN was shocked to discover her godfather was her biological dad and she had hundreds of siblings, after learning the truth from an Amazon review.

Fiona Darroch, originally from South Africa but who now lives in Australia, only discovered who her true father was when she was 53. 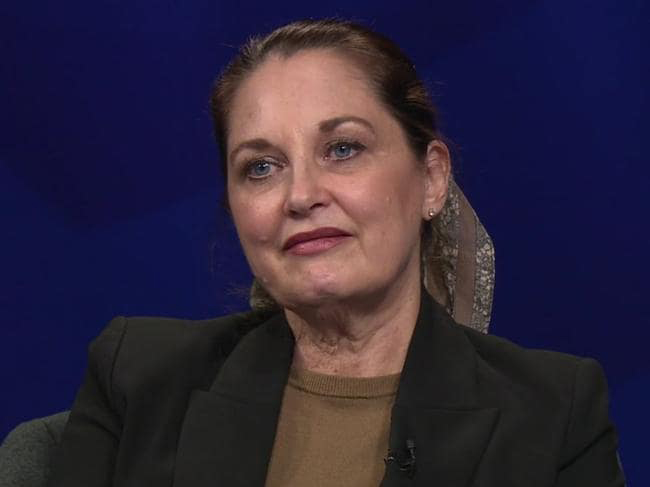 Fiona, now 57, explained to The Guardian her parents tried for a baby for more than five years before they approached gynaecologist Dr Norman ‘Tony’ Walker.

He had a good reputation with infertility treatment, and after visiting him Fiona came along in 1962.

She was followed by her brother two years later, and then her sister, born just before her sixth birthday.

Tony, and his wife Molly, were close to Fiona and her parents, so much so that he was named her godfather. 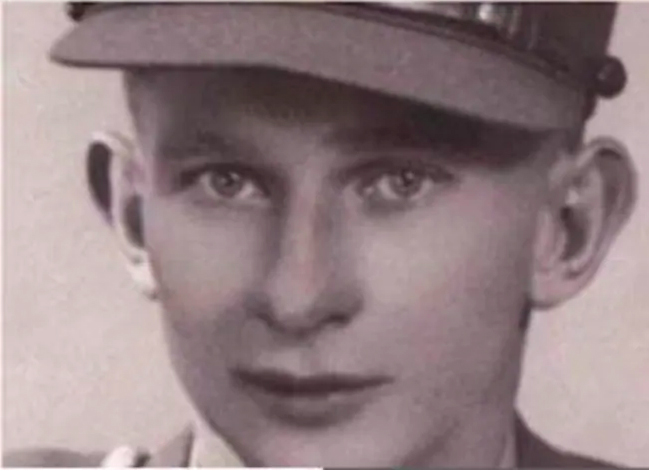 But when Fiona was 16, Molly developed breast cancer and passed away, and Tony took his own life a month later.

Fiona explained she kept his medals and driving license which he had gifted to her, along with other mementoes.

It wasn’t until 2014 that she gave him a second thought, after a heated discussion about genetics caused her to question why she had blue eyes, but both her parents were brown eyed.

While possible, her research told her it was even more unlikely to produce green eyes – like her sister’s.

She said: “Something shifted deep down in my subconscious and I immediately started to picture Tony’s piercing blue eyes.” 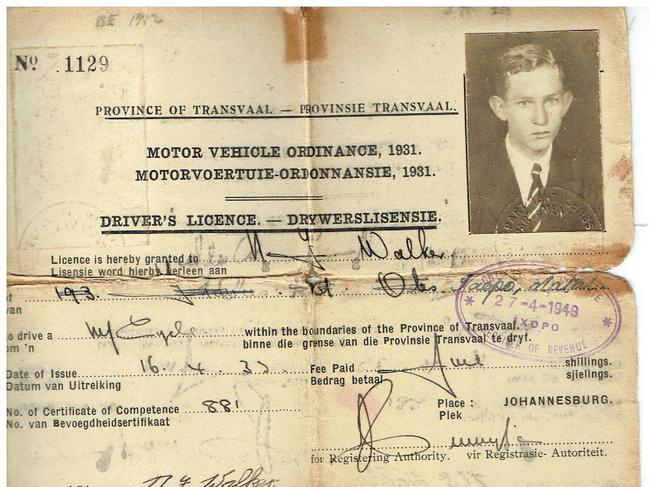 Fiona added she “knew the truth” at that moment, but her suspicions were confirmed after she read a review on Amazon.

Fiona was tracking down Tony’s two novels when she read a review, left a few years ago, from a woman named Anne who claimed the gynaecologist was her biological father, as he was her mum’s sperm donor.

Fiona told SBS: “It was a review left by a girl from Ireland, who said that Dr Walker was my biological father and sperm donor, and she was trying to get further information about him.

“At that stage I had absolutely no idea of my true story, but I did have a lot of letters he had written to me as a child, and I also had his war medals he had given to me, and lots and lots of photographs. 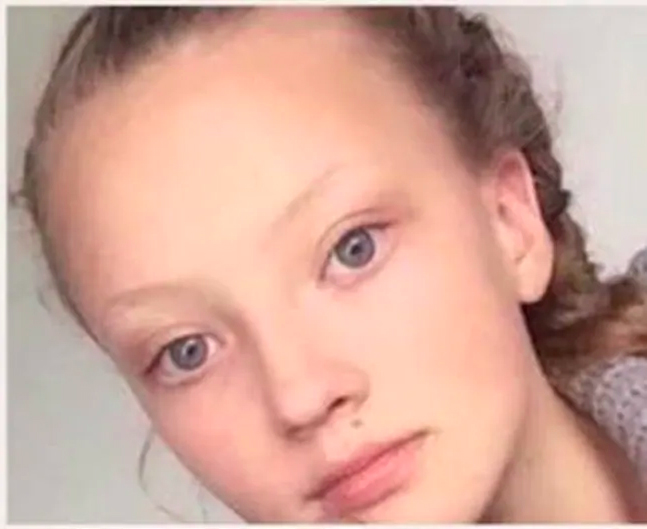 “So I wrote back to her saying I’ve got all this stuff and I’m happy to share with you. But then I started thinking, and the more information she gave me the more I started to put two and two together.

“The penny actually dropped when I had a look back at my mum and dad and looked at their story, I started to wonder if there was something more to it, if he was my father as well.

“When I fished out the letters I fished out a driver's license of his that he’d given me from when he was 16, I showed it to my husband and I said ‘who does this look like?’

“And he just laughed because it looked exactly like our youngest daughter.”

Anne went on to say hospital staff informed her mother Tony had assisted more than 100 families this way, often with multiple children.

Armed with this knowledge, Fiona confronted her mother, as her father had passed away a decade before.

Fiona continued: “I went and had a chat to my mum and I said something’s going on here, I've been speaking to this girl and I’d like you to tell me the truth.

“She said they had used a sperm donor, and Dr Walker was her gynaecologist and he said they usually used medical students.”

Fiona found herself seeing Tony’s face in the mirror and in the features of her own children.

She told the Guardian: “I was absolutely furious with her for deceiving us – there were so many opportunities for them to have told us the truth.

“For a while, I was very angry with all three of my parents and was overwhelmed with feelings of grief and loss; it felt as if I had lost both of my fathers all over again.”

But it was in 2018 that what she’d known all along was finally confirmed, after her daughter took an ancestry DNA test.

Fiona told SBS: “When the results came out she’d matched with all these people, lots and lots of people and she didn’t have a clue who they were.

“It just so happens one of my donor siblings had given his entire family ancestry tests for Christmas that year, and so we all matched at the same time.

For a while, I was very angry with all three of my parents and was overwhelmed with feelings of grief and loss

“And it came up your half brother. So we were able to put the pieces together.”

Fiona and her family used more test kits, and found the age gap between the youngest and oldest sibling is 14 years, meaning there may be more family members out there, and that Tony was helping out couples for more than a decade.

But the results also revealed Fiona had hundreds of siblings all around the world, and she estimates she has between 200 and 300, with confirmed family members in United States, Ireland, New Zealand, the UK.

Meanwhile this mum-of-five shows off giant bed she co-sleeps in with kids and insists she still has a ‘healthy sex life’ with husband.

Plus this woman shared ‘ultimate mum hack’ to get kids ready quickly in the morning and it only costs a couple of quid.

And this mum creates ‘dinky’ cupboard bedroom for her daughter, 11, so she can finally have her own room.