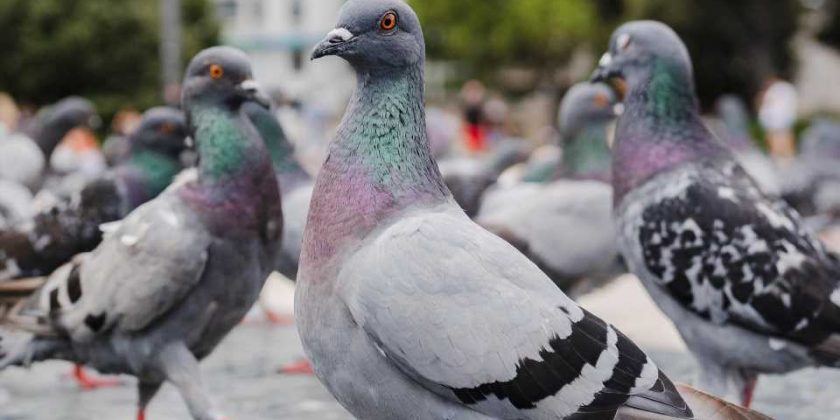 WITH their incessant loud cooing and expert ability to ruin clean car windows, pigeons are considered by many as quite the pest.

But while they can cause a real nuisance, they're also fairly harmless – so how do you deter them without hurting them? 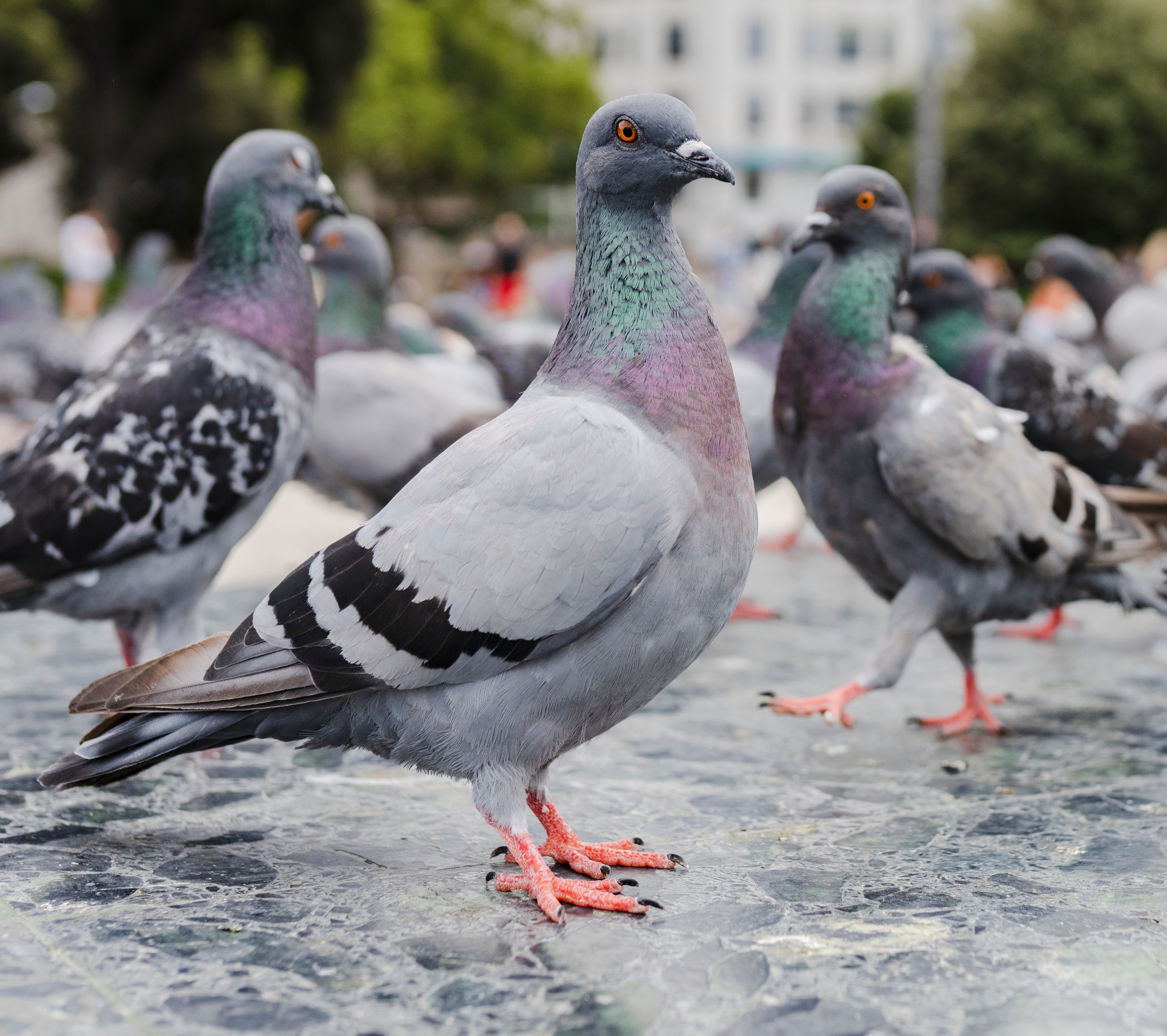 Here, pest management expert at Fantastic Pest Control Jordan Foster shares his top tips, and says: "During their breeding season, the calls of pigeons can be extremely loud.

"No matter where pigeons nest on a roof, window sill, balcony, solar panel, or anywhere else, there are plenty of methods discourage them.

"From pigeon gel, spike strips to ultrasonic devices, I recommend several ways to keep pigeons away without hurting them."

If you have any old CDs lying around this is the trick for you, as it won't cost you a penny. 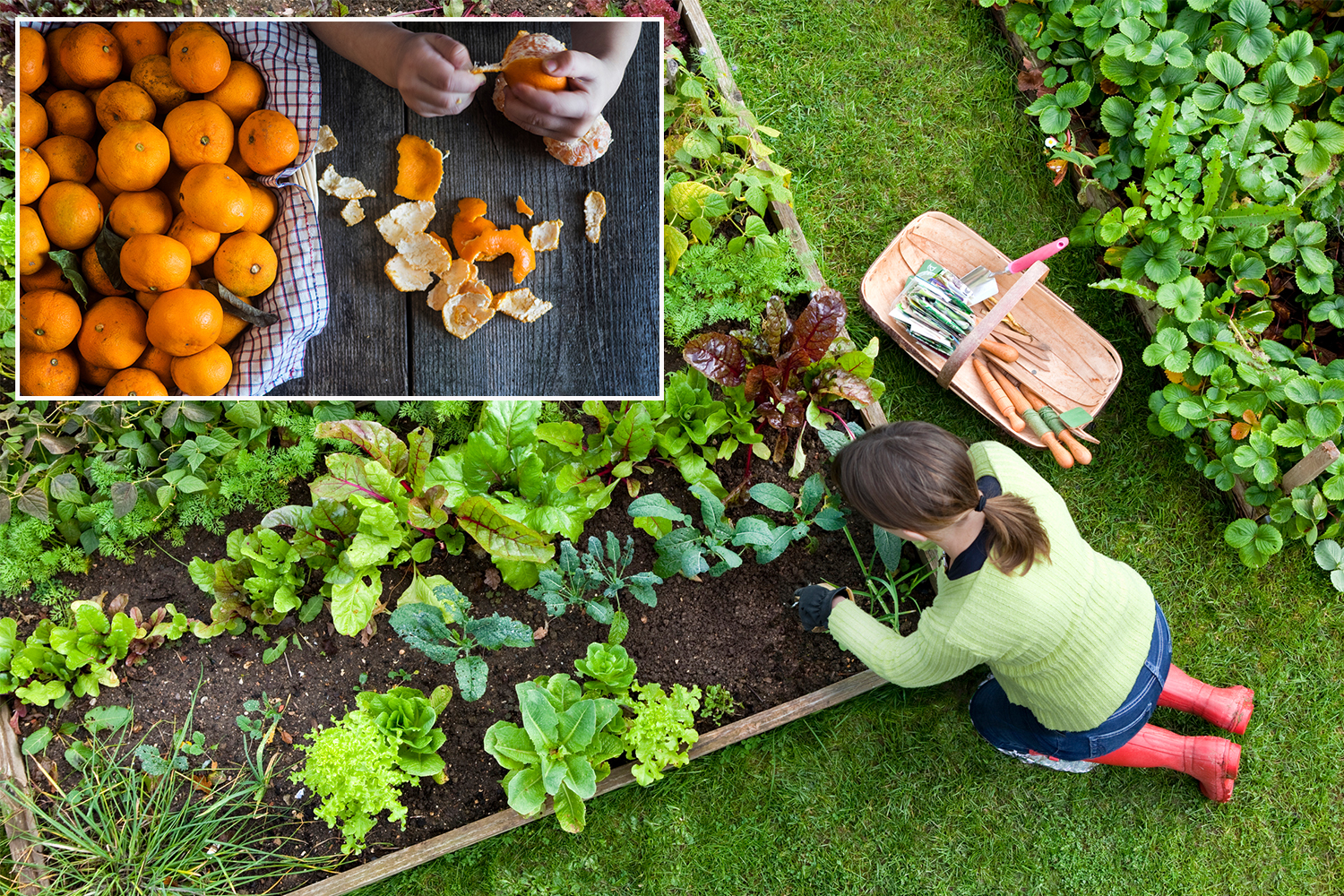 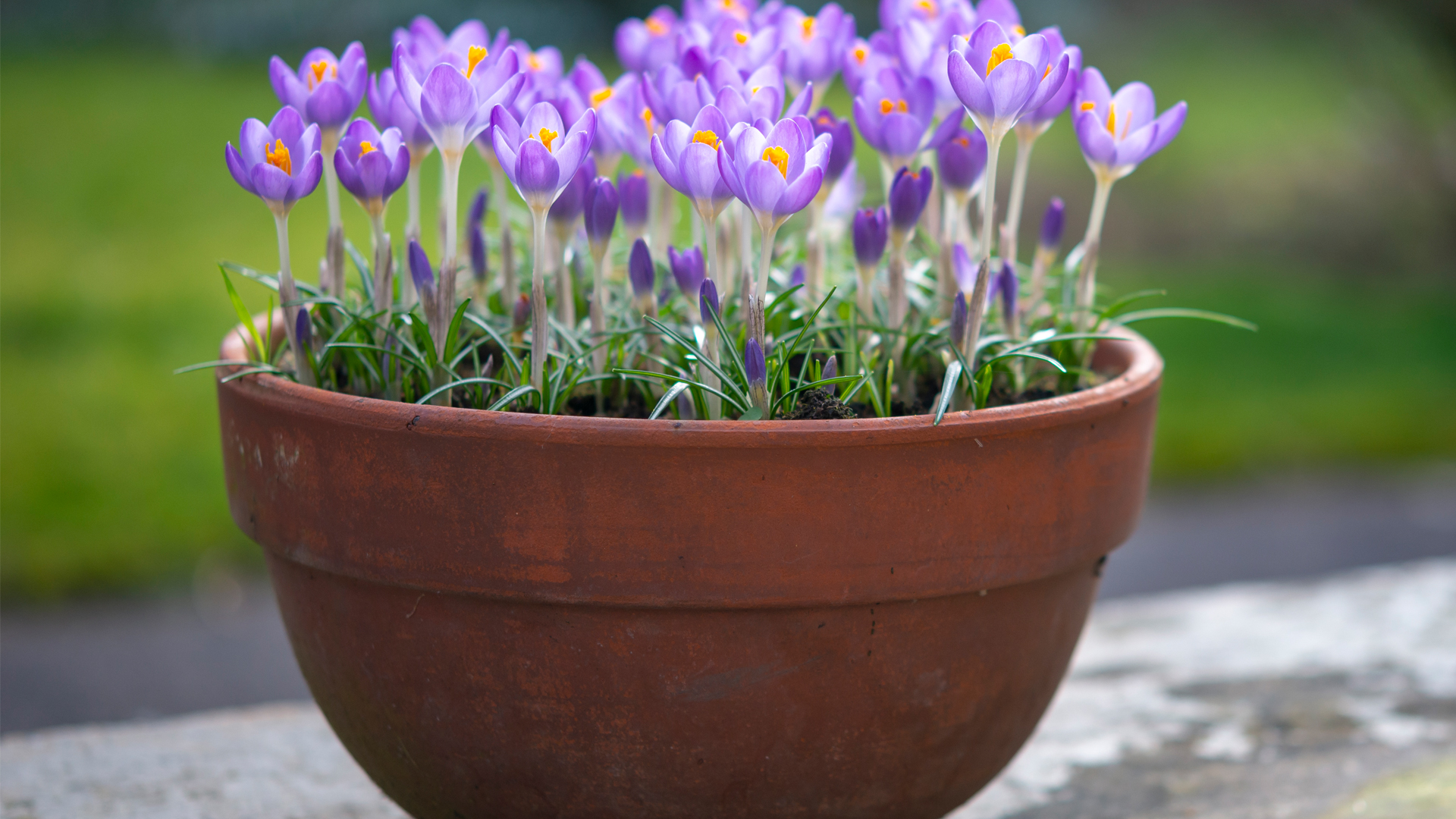 Jordan says: "You can use reflective surfaces to keep birds out of your garden.

"We've all seen this in the form of CDs and other shiny objects that reflect sunlight.

"Pigeons' eyesight can temporarily be impaired by reflective surfaces, making them stay away from your deck or balcony." 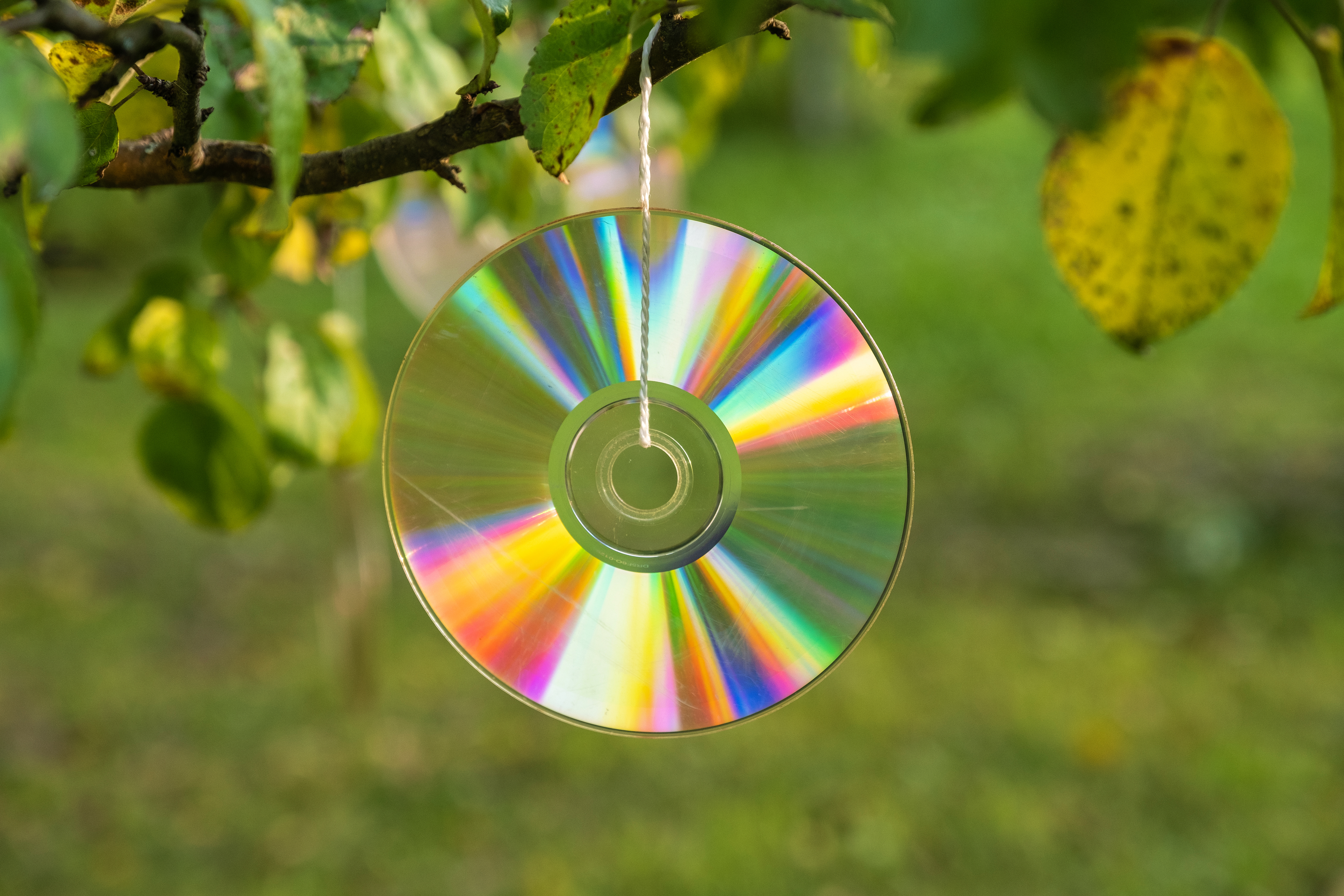 If you want to try a technique that also looks pretty, try a wind chime.

Jordan says: "You can discourage pigeons from nesting on your deck or balcony by attaching a wind chime to the roof.

"Reflective objects are usually found on these chimes, preventing pigeons from landing.

"One downside is that birds eventually get used to it.

"Choose strategic locations, such as window sills and ledges to discourage pigeons from nesting there." 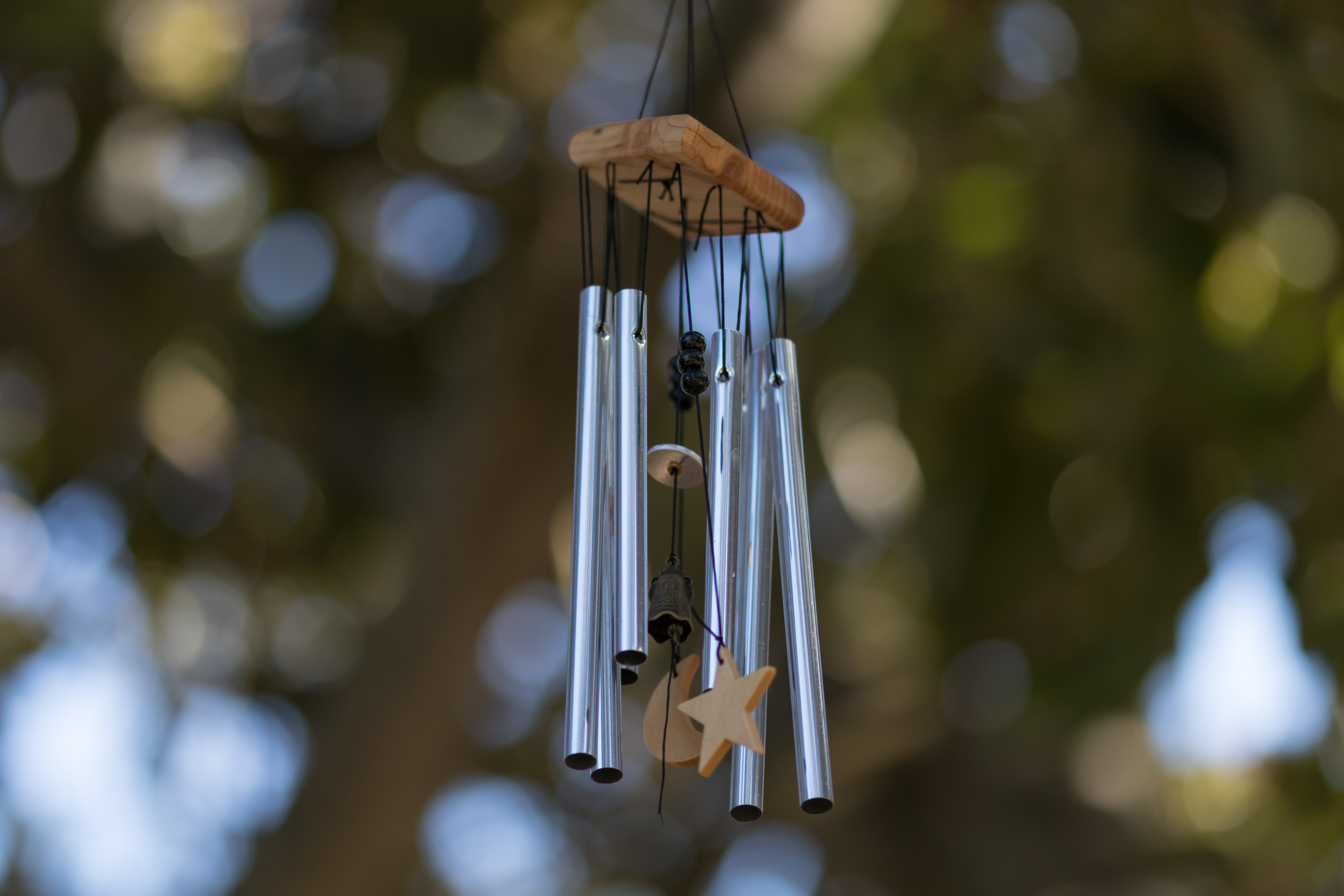 They might look aggressive, but anti-bird spikes are designed to deter them, not cause harm.

"Furthermore, they are not harmful to pigeons – they are merely a simple way to prevent birds from building nests.

"Pigeons are easily defeated with this method, and though the spikes look dangerous, it is entirely harmless.

"In other words, once the spikes are correctly positioned, the birds won't have enough room to build a nest."

As it sounds, bird repellent gel is a sticky, transparent substance.

Jordan says: "The product is usually applied to ledges or areas where pigeons are not welcome.

"Gels often contain active ingredients such as essential oils, which are offensive to pigeons.

"Nevertheless, they are a short-term solution since the gel quickly dries or is covered by dust or debris, making it ineffective and requiring reapplying." 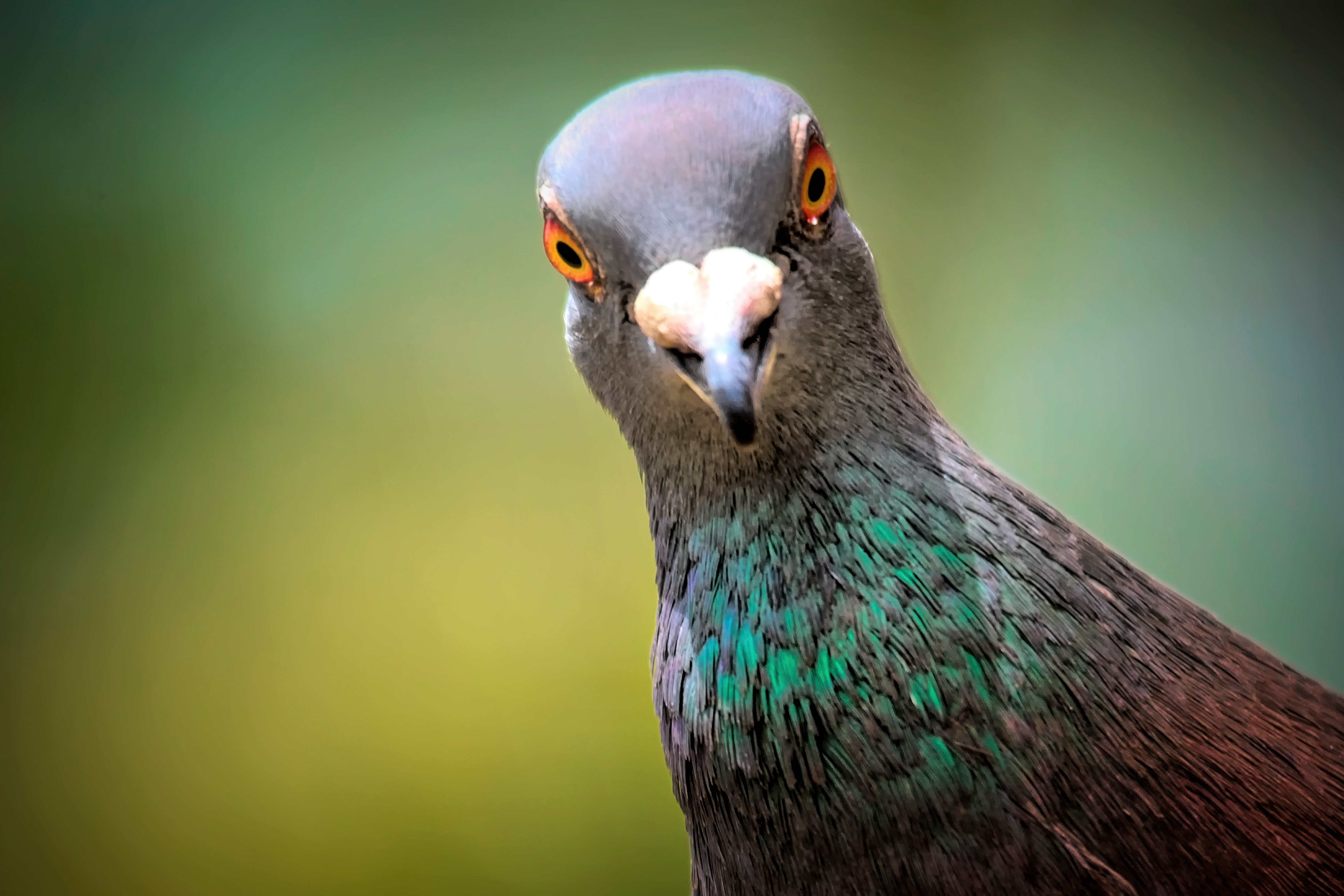 The ultrasonic device is another harmless solution.

Jordan says: "Using sound waves, the technology identifies birds from a distance and drives them away.

"The device has several modes that can be customised based on the season.

"Ultrasonic systems are perfect for areas where noisy methods aren't an option since they can be installed anywhere without irritating your neighbours.

"Birds will stay away from the area as long as the devices are working.

Netting can also be used, but needs to be carefully positioned and thought about, as the last thing you want is for birds and wildlife to become trapped or entangled.

Jordan says: "Bird netting is a good option, especially for balconies and places that are difficult to reach.

Incredibly rude optical illusion shows whether you have a filthy mind

"Bird nets are strong and will work against seagulls and other larger birds.

"Additionally, the synthetic cords can withstand harsh weather conditions, such as rain, snow, and heat." 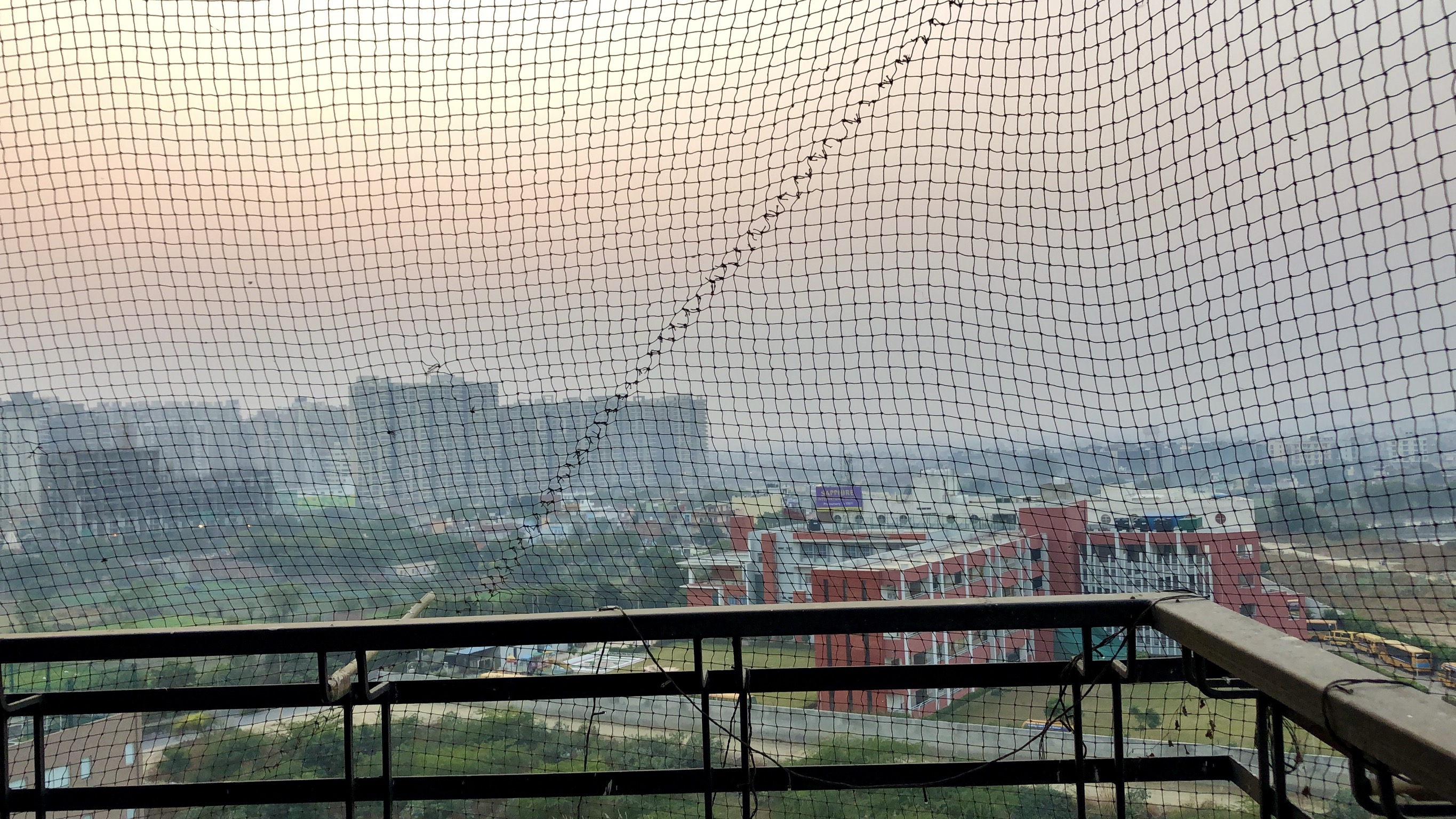