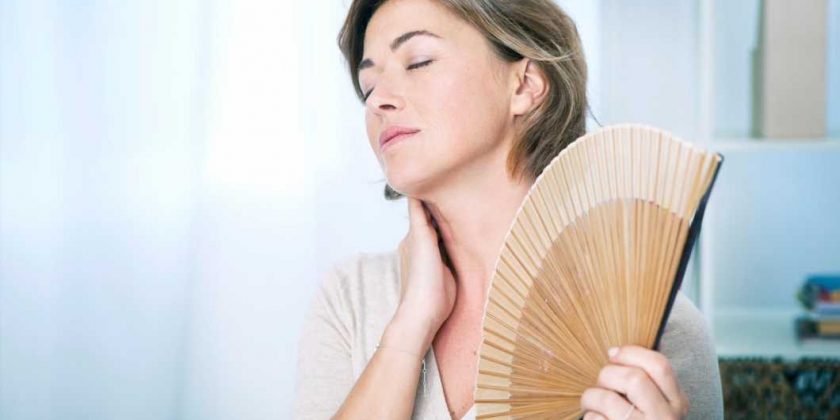 GOING through the menopause does change women's brains.

The changes are mostly temporary, but why do they happen and what can it feel like? 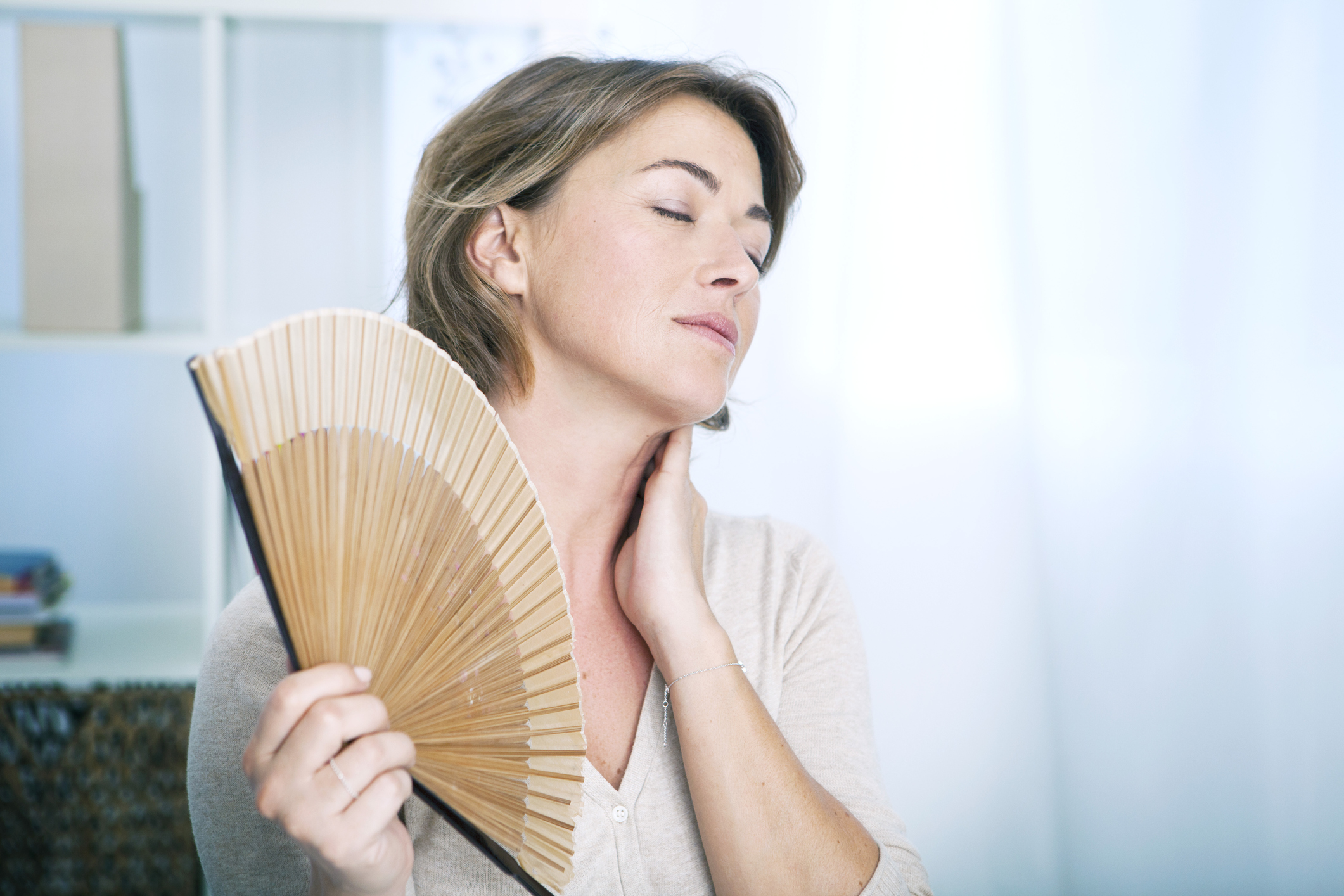 What is the menopause and what age does it usually start?

Menopause is a natural part of ageing, which usually happens when a woman is between the age of 45 and 55.

In the UK, the average age for a woman to go through menopause is 51.

It occurs when oestrogen levels in the body start to decline.

During this time periods become less frequent or they can suddenly stop, and after menopause occurs women will be unable to become pregnant naturally.

How does menopause change your brain?

The volume of the brain's gray matter – made up of nerve cells – decreases, along with the white matter as oestrogen gets lower.

Brain regions associated with memory and perception have also been found to lose glucose levels – which fits with many menopausal women suffering with memory problems. 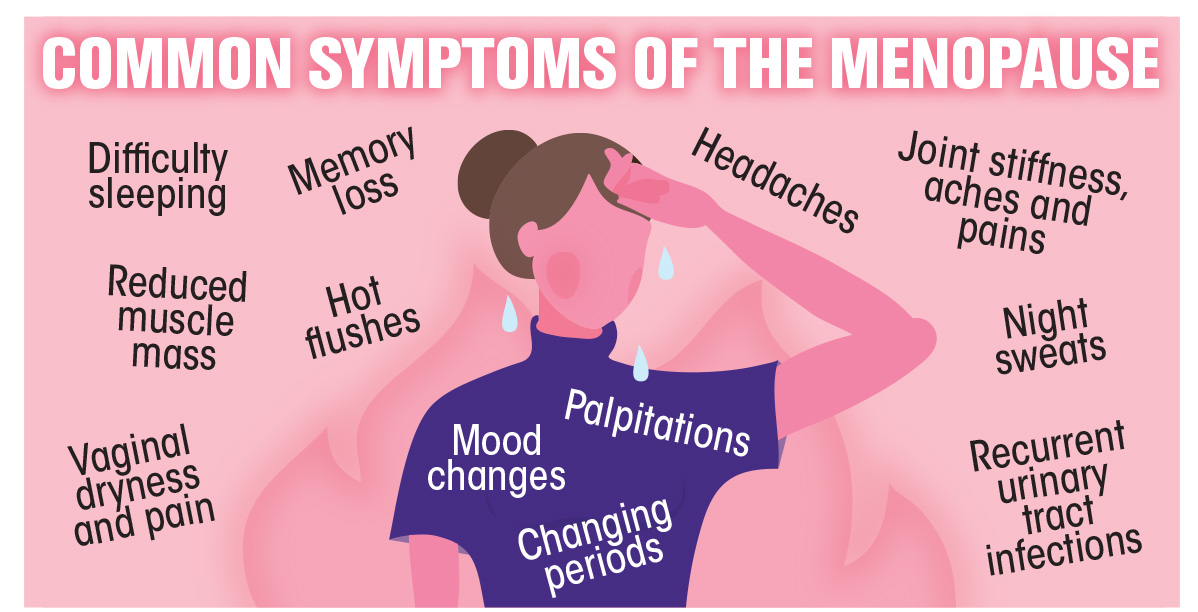 What happens when these changes happen?

Although this sounds a bit scary, it's completely normal and women's brains generally compensate for the changes.

Increased blood flow and the production of a molecule called ATP, the main energy source for cells, was found in a new study.

The research from Weill Cornell and the University of Arizona did have one caution, which is that women who have a higher risk of developing Alzheimer's disease developed more protein plaque – which is linked to the illness.

Lisa Mosconi, lead author of the study, said: “Our study suggests that the brain has the ability to find a new normal after menopause in most women."

“We hope our findings will help overcome the stigma around menopause and encourage all women to take care of their brains during this transition.”

How much does the menopause impact health later in life?

Plenty isn't known about what the impact of going through the menopause has on women later in life.

During menopause and perimenopause – around four to 10 years leading up to a women’s last period – estrogen levels fluctuate and eventually decline.

Scientists think the hormonal changes in the transition which cause the brain changes are also then what trigger the classic menopause symptoms.

Hot flashes, night sweats, brain fog, memory issues and disturbed sleep, along with anxiety, depression and fatigue, can all then follow.