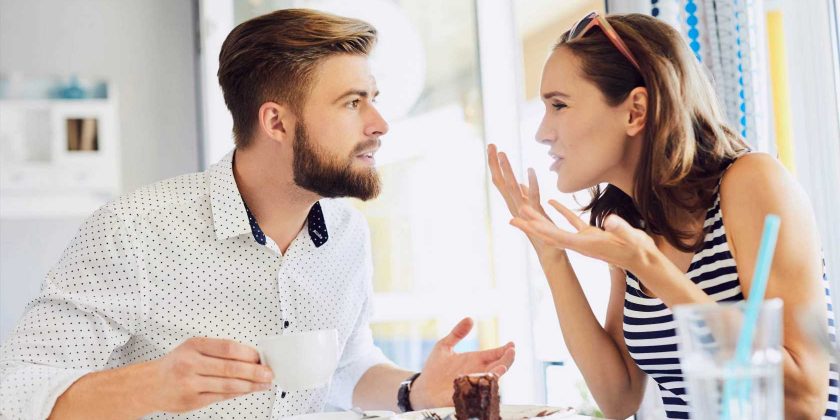 MEETING your partner's parents for the first time is always a nerve-wracking encounter.

You can expect a couple of awkward moments, but one lad has seen that happen on a whole new level – when he realised he had already slept with his girlfriend's mum. 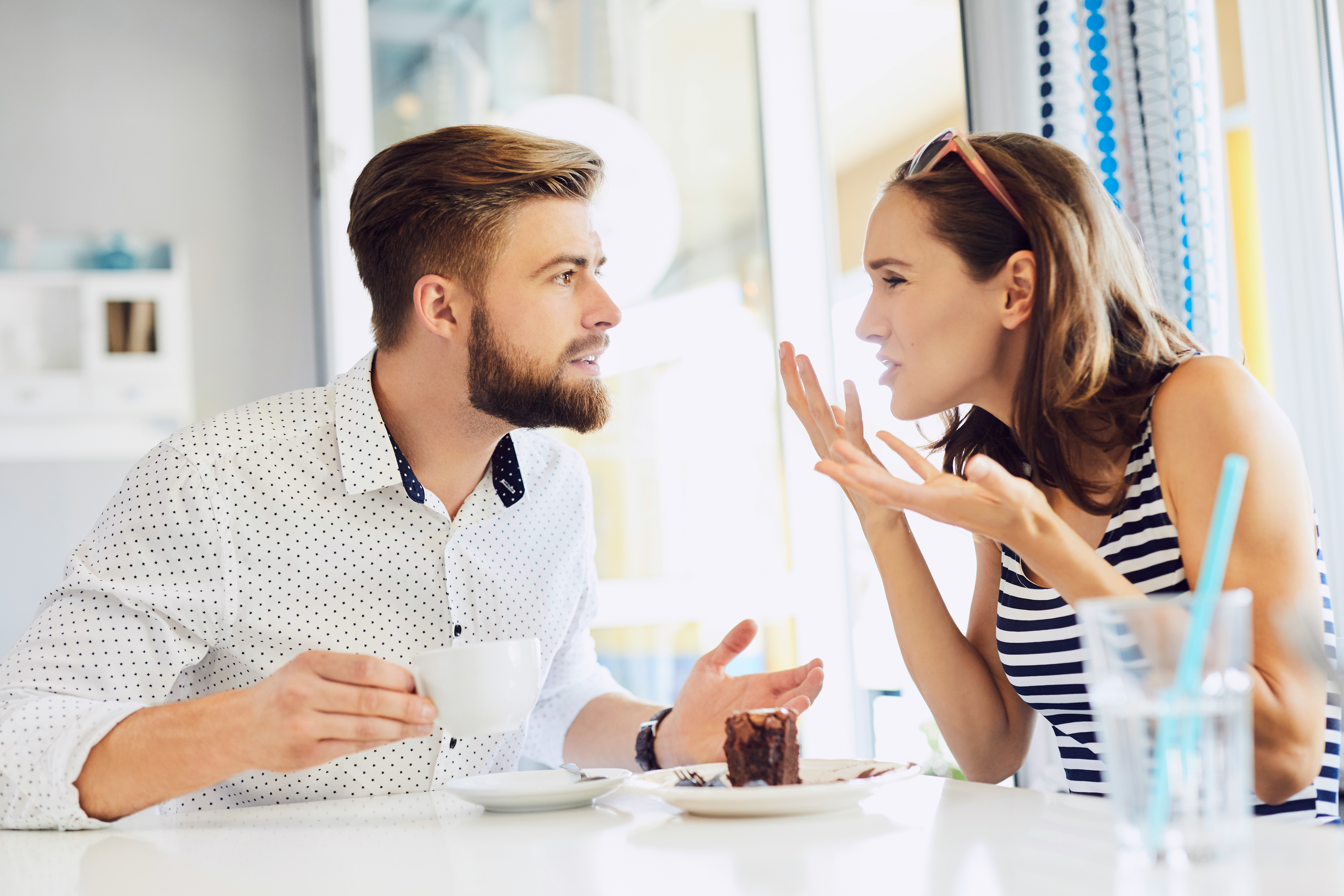 Posting on Reddit, the bloke explained that he lives in a "pretty big town" but, because there's only three decent clubs", he tends to bump into the same people on nights out.

He said: "A couple of months ago, I was at this nice rock bar with a live band; drinking with a big group of work friends.

"I notice a blonde woman has glanced over a few times so I go up to her, make some small-talk and ask for her number… we text a little bit but nothing came of it.

"A week later, I bump into her again and we talk for longer… I end up going back to her house to spend the night.

"I noticed she was a lot older (maybe around 40) than anyone else I've slept with before.

"I'm 21, so pretty much double my age – but she looked good so I figured I'd learn a thing or two.

"All I've learnt now is how to regret more efficiently."

My heart sank when I watched this lovely girl turn to face me, say 'This is me!' while gesturing to the same door that I went through for a cheap one night stand

Fast forward to the summer, when the same anonymous bloke met a new girl on Tinder.

At 19, she was much more his age and the pair instantly "hit it off".

After a couple of great dates, his new lover invited him back to her house.

He said: "As I walk down the street, I notice it's the same one as my previous bonk.

"My heart sank when I watched this lovely girl turn to face me, say 'This is me!' while gesturing to the same door that I went through for a cheap one night stand.

"I suddenly see the resemblance. Quickly I compliment her house and ask her how long she had lived there, grasping at some flimsy straws.

"'My whole life pretty much. Just my Parents, lil' Sister and the Dog' she replies." 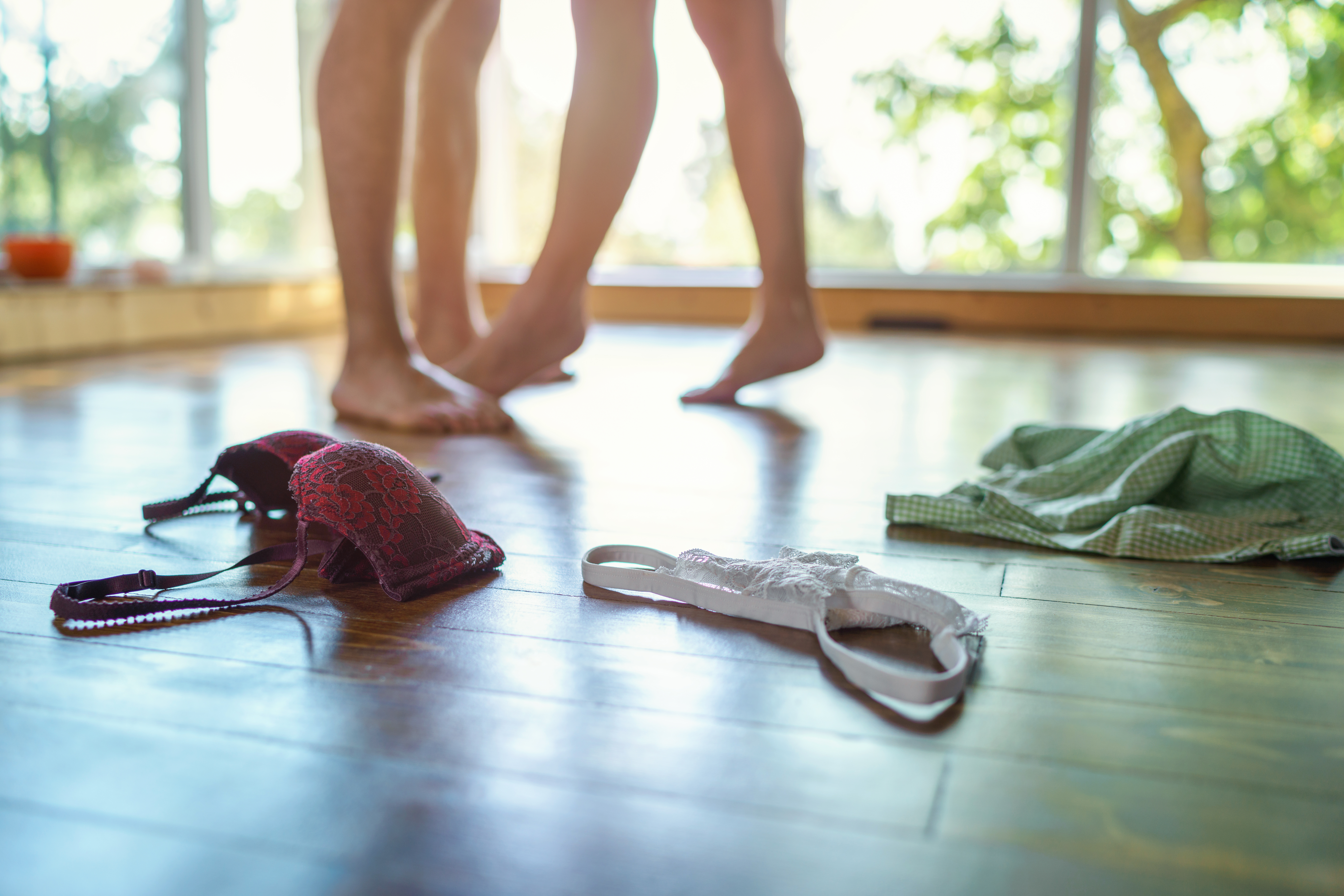 Realising her whole family were home at the time, and not fancying an awkward encounter inside, the bloke was forced to tell his date the truth.

He said: "She was shocked. Very shocked when she realised that I wasn't joking when I got her Mum's name right.

"I knew she was level-headed from our first few dates so thankfully she actually understood and didn't attack me for it.

"We do agree we can't keep seeing each other (duh) but I really did like her, which can be rare for me, so it f***ing sucks."

The guy didn't bother asking about the state of her parents' marriage and still has no idea why the house was empty when her went back with the mum.

In more relationship news, the average woman takes 13.5 minutes to orgasm and being on top is the best sex position – but one in six NEVER climax.