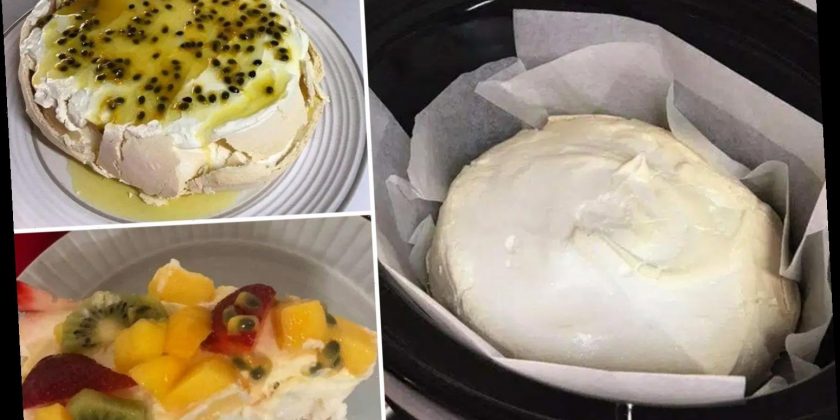 PEOPLE have been sharing how they have made impressive pavlovas in their slow cookers instead of their ovens.

An easy recipe was shared in the Facebook group Crock Pot/Slow Cooker Recipes and Tips, and foodies have been quick to say they want to try it in lockdown. 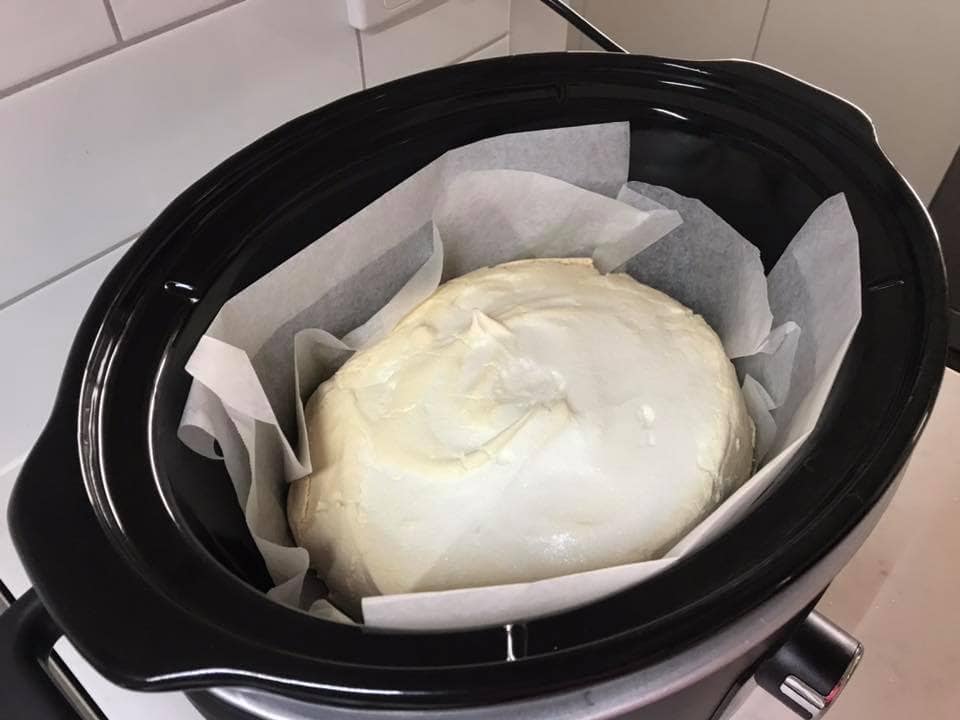 Thankfully for those struggling to get hold of supermarket supplies, you only need four ingredients to follow the tasty pavlova recipe, from Acoking.com.

All you need is to combine egg whites, caster sugar, vinegar and corn flour then place the mixture into a lined slow cooker.

After baking for one-and-a-half to two hours, your pavlova should be ready and is sure to be a welcome treat in self-isolation.

The man advised that you make sure sugar is thoroughly combined and completely dissolved before adding it in the slow cooker. 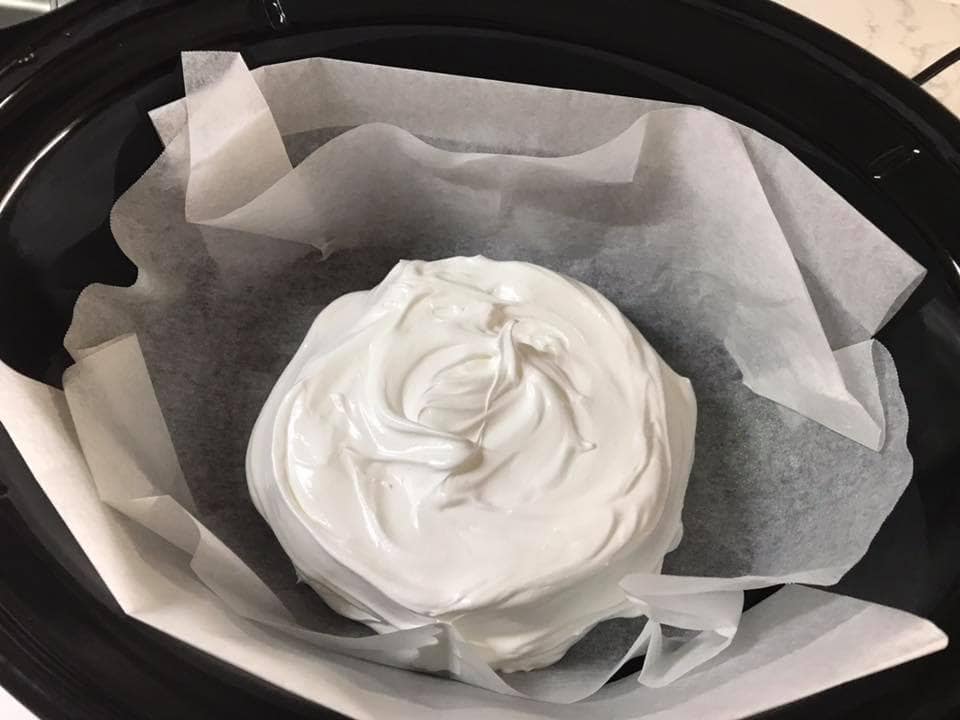 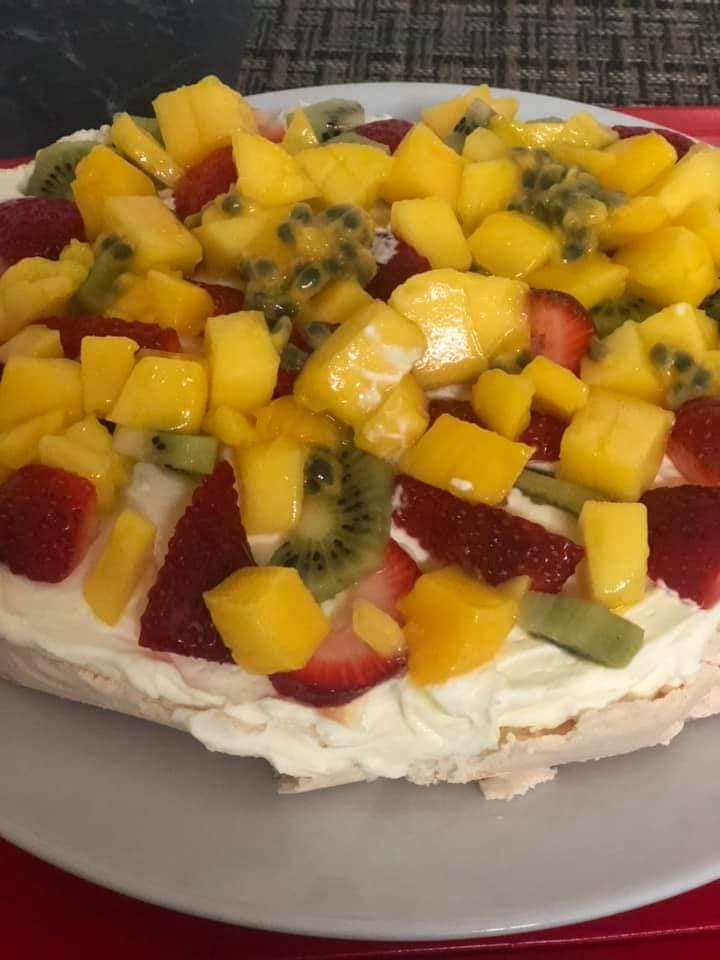 HOW TO MAKE PAVLOVA IN A SLOW COOKER

Beat whites till soft peaks and gradually add the sugar a few spoons at a time slowly, making sure it's fully dissolved – this can take 15 minutes

Once mixed fully, fold in the cornflour and vinegar.

Line your slow cooker with baking paper and lightly grease.

He said: “Rub a little of the mixture between your fingers. You shouldn't feel any grains – if you do, keep beating.

“And make sure your lid fits snugly on top of the tea towel – the top [of the pavlova] may feel a tad sticky but the sides should be crunchy.”

People asked the foodie what difference it makes cooking it in a slow cooker compared to an oven.

He replied that it actually doesn’t sink down as much when made in a slow cooker.

The man added: “Also I have a large oven so it's [much] cheaper to use the slow cooker for me than heat up the oven just for a pavlova.” 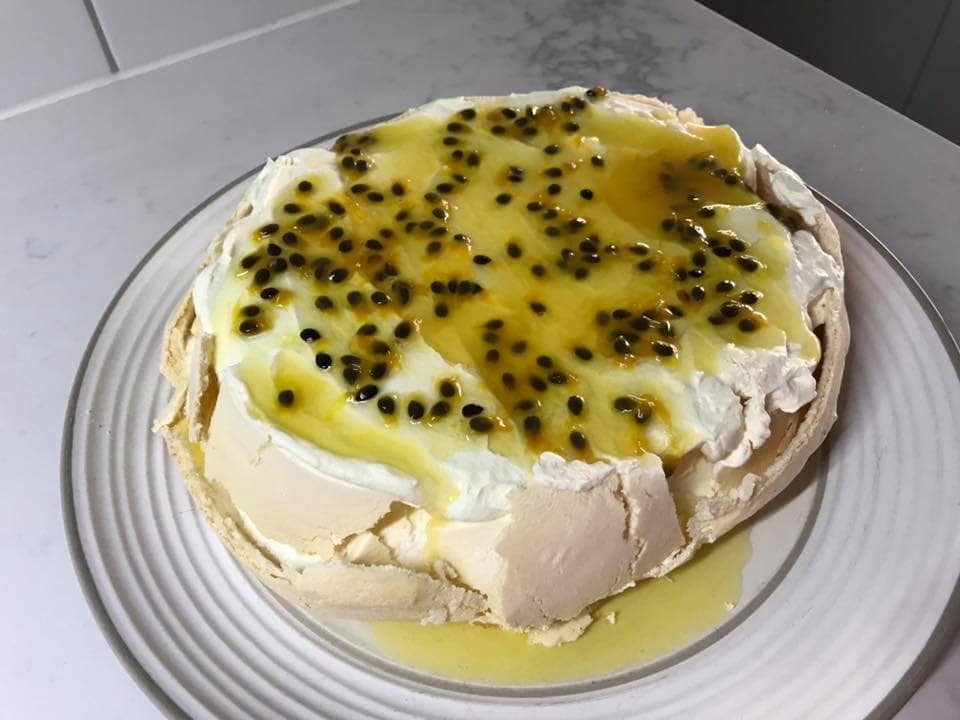 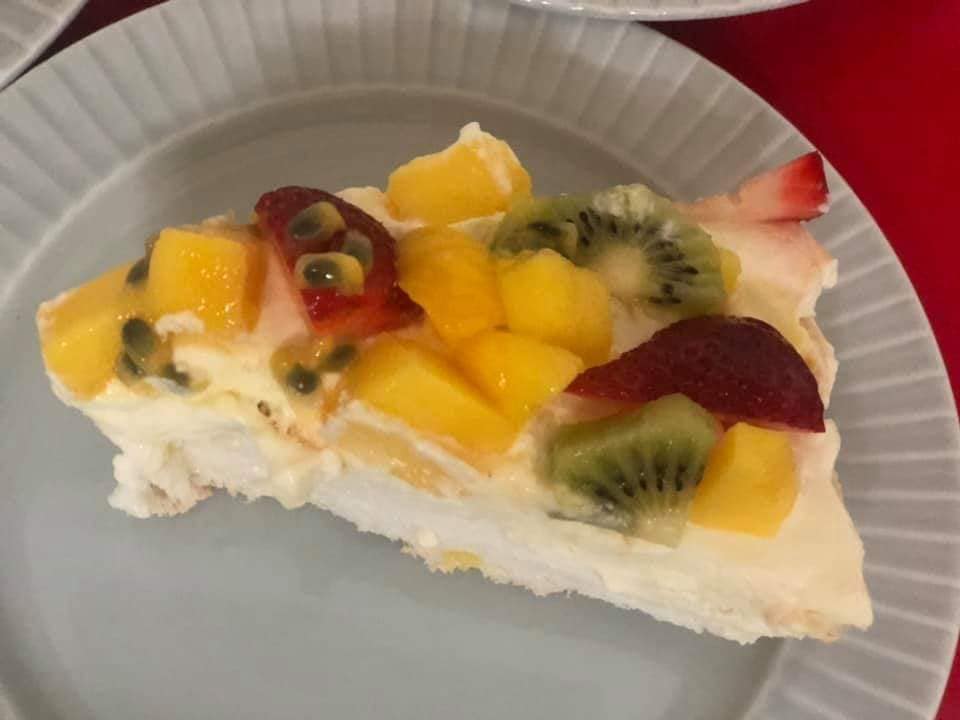 Many food lovers were quick to rave about the delicious-looking dessert, and said they wanted to try it for themselves.

One said: “Oh my goodness I have been craving pavlova for weeks! I'm going to give this a go this weekend.”

Another added: “I just attempted this! Thank you so much for the recipe – so easy, mine needed at least 2 hours.”

We shared how to make the perfect pizza in a slow cooker plus six other tasty meals as the 70s favourite makes a comeback.

And people are making amazing chocolate chip cakes in their slow cookers and you only need three ingredients.