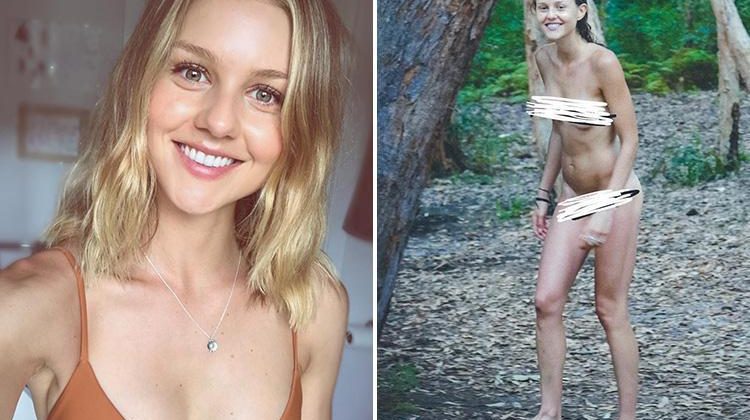 Posting images of herself embracing the warm weather on Instagram, the 24-year-old actress covered her modesty with two tactfully placed scribbles before sharing them with her 190,000 followers. 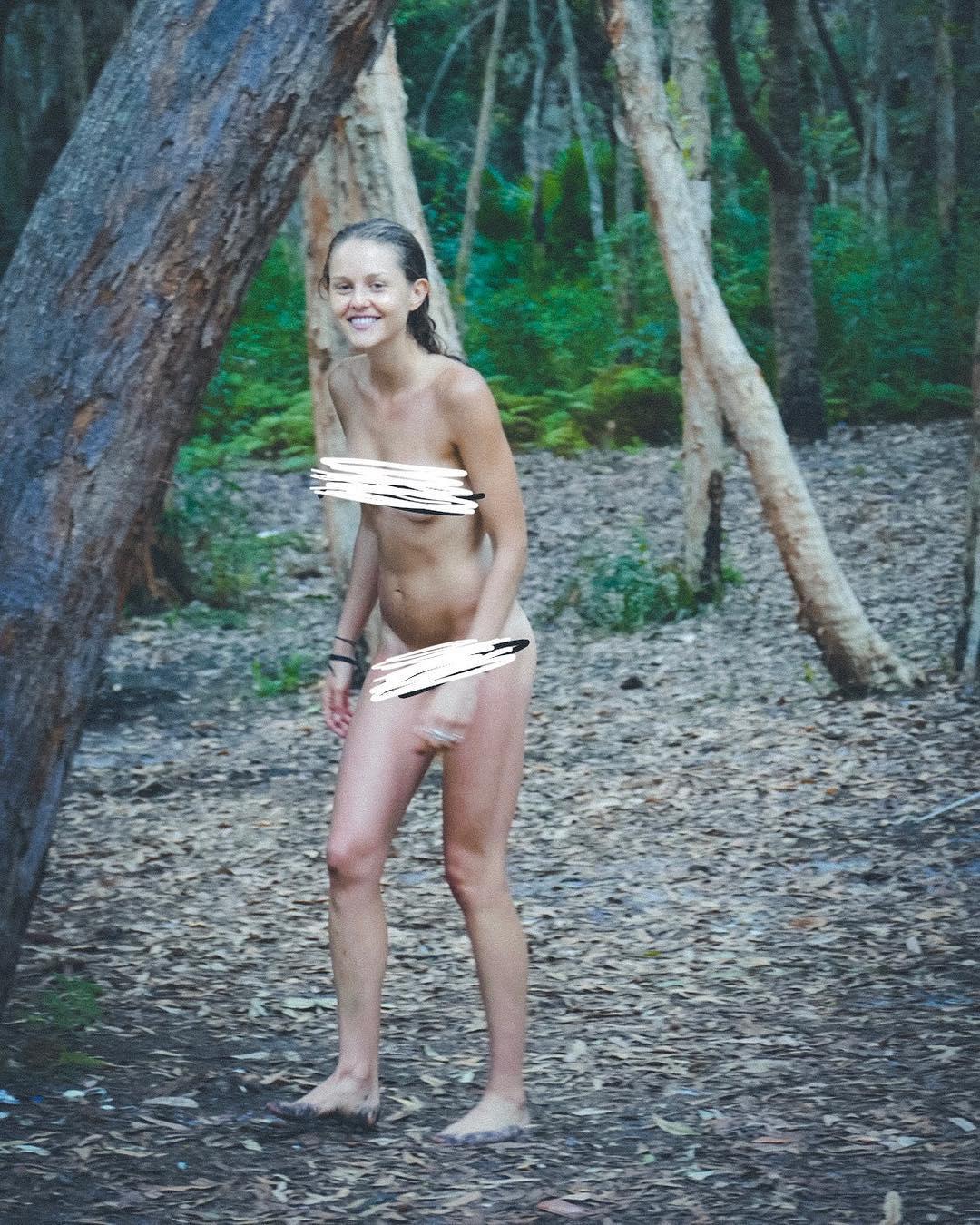 The Aussie actress – who is best known for her role as Christy Clarke in Home & Away – said she was "caught in the act dirty footed".

Pictured without any make-up and with wet hair, the actress-turned-influencer added: "When someone tells you not to do something you want to do… do it anyway. Your life! Your journey!"

Fansquickly took to the comments to sing her praises, with some even calling the nude image "inspiring".

One user wrote: "Fierce and bold. You have a wonderful spirit that gives you the freedom to be you and inspires others to do the same. Live the best you." 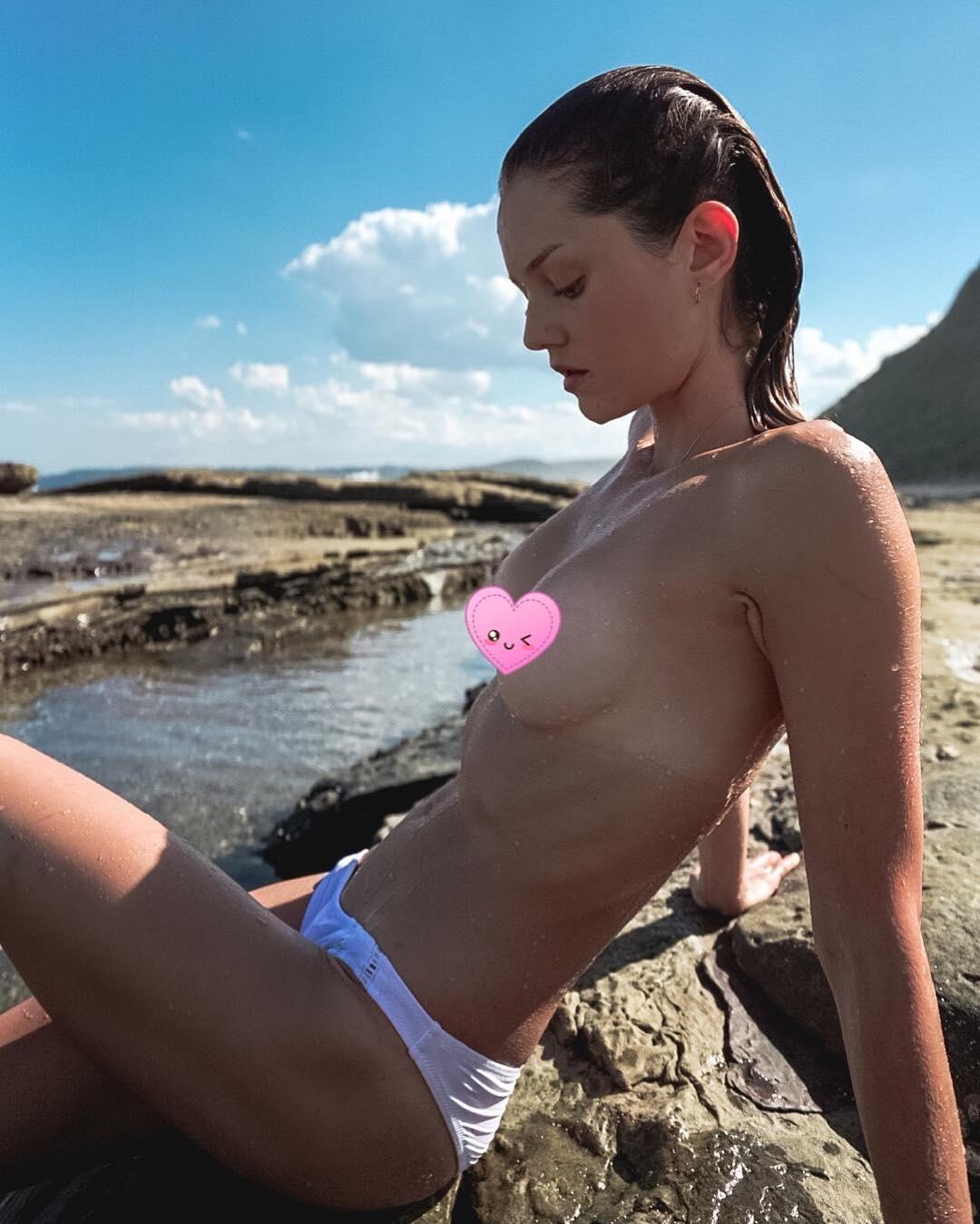 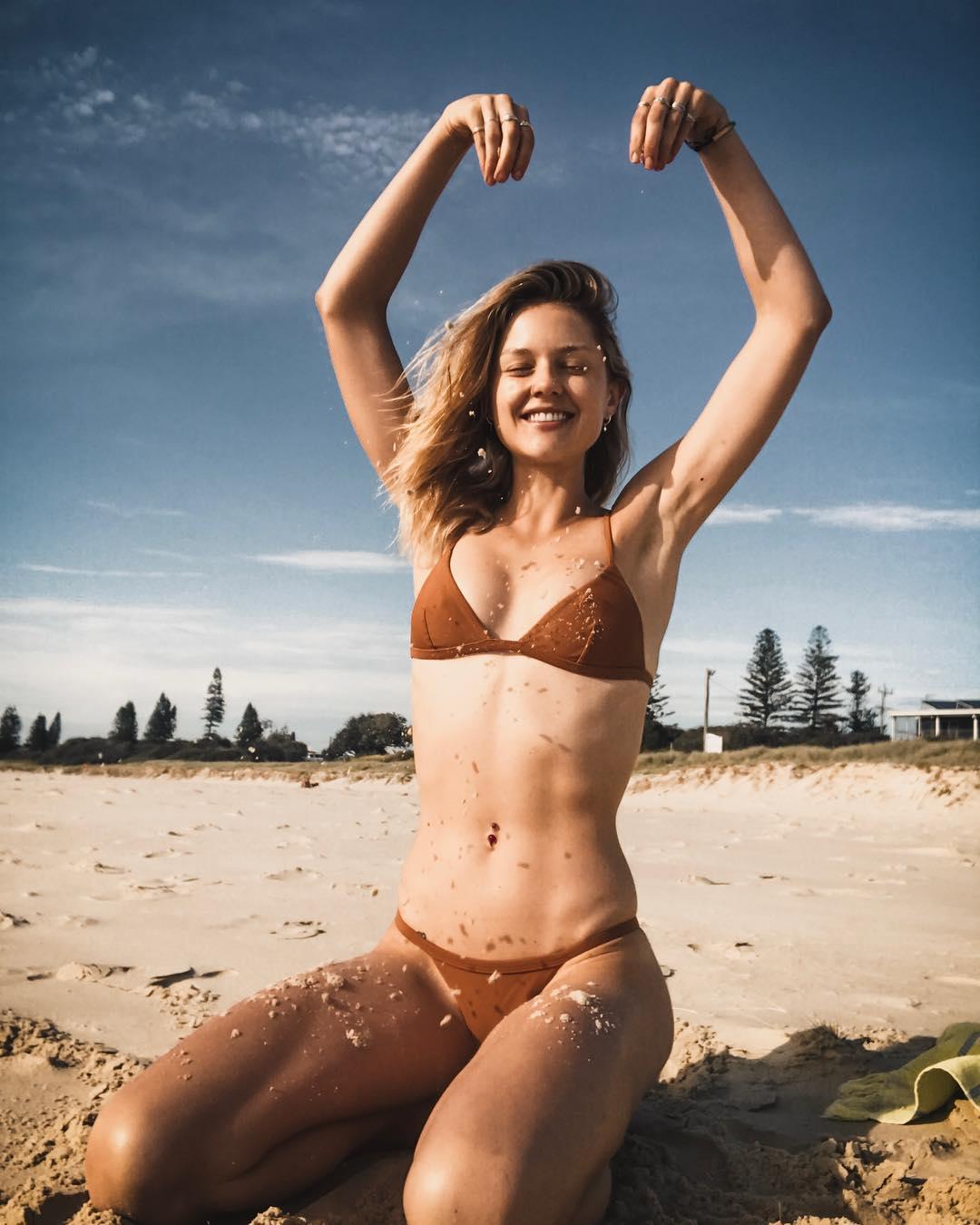 Another added: "I love how you inspire us all to be freeee."

No stranger to posing nude, Isabelle starred in a sexy mermaid campaign for animal rights group PETA back in 2015 to encourage people to eat vegan.

In another free-spirited snap, the actress shared a photo of herself lying topless on beach with only a heart emoji covering her chest.

Posting a similar inspirational caption alongside the revealing image, the actress wrote: "Now I have your attention, let me tell you something. 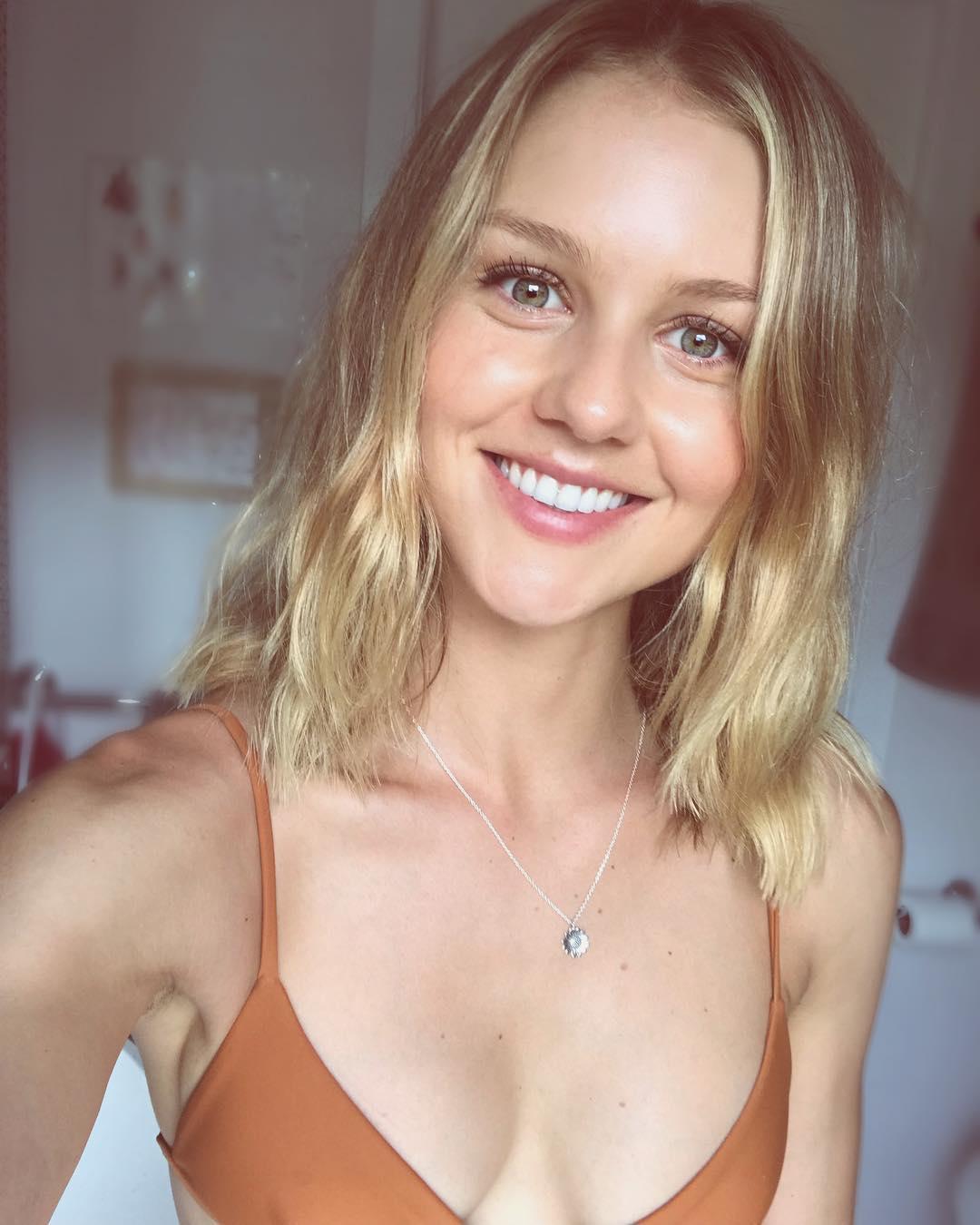 "No matter what thing I worked my but off for better or worse to become made me any more me. What made me ME is realising that I don't have to be anything."

Recommending her fans "stop trying to be anyone else", the actress concluded: "All I need do is be myself."

Since her stint on Home & Away in 2012, Isabelle also appeared on the American TV series Inhumans and Puberty Blues and now works as a health and fitness blogger. 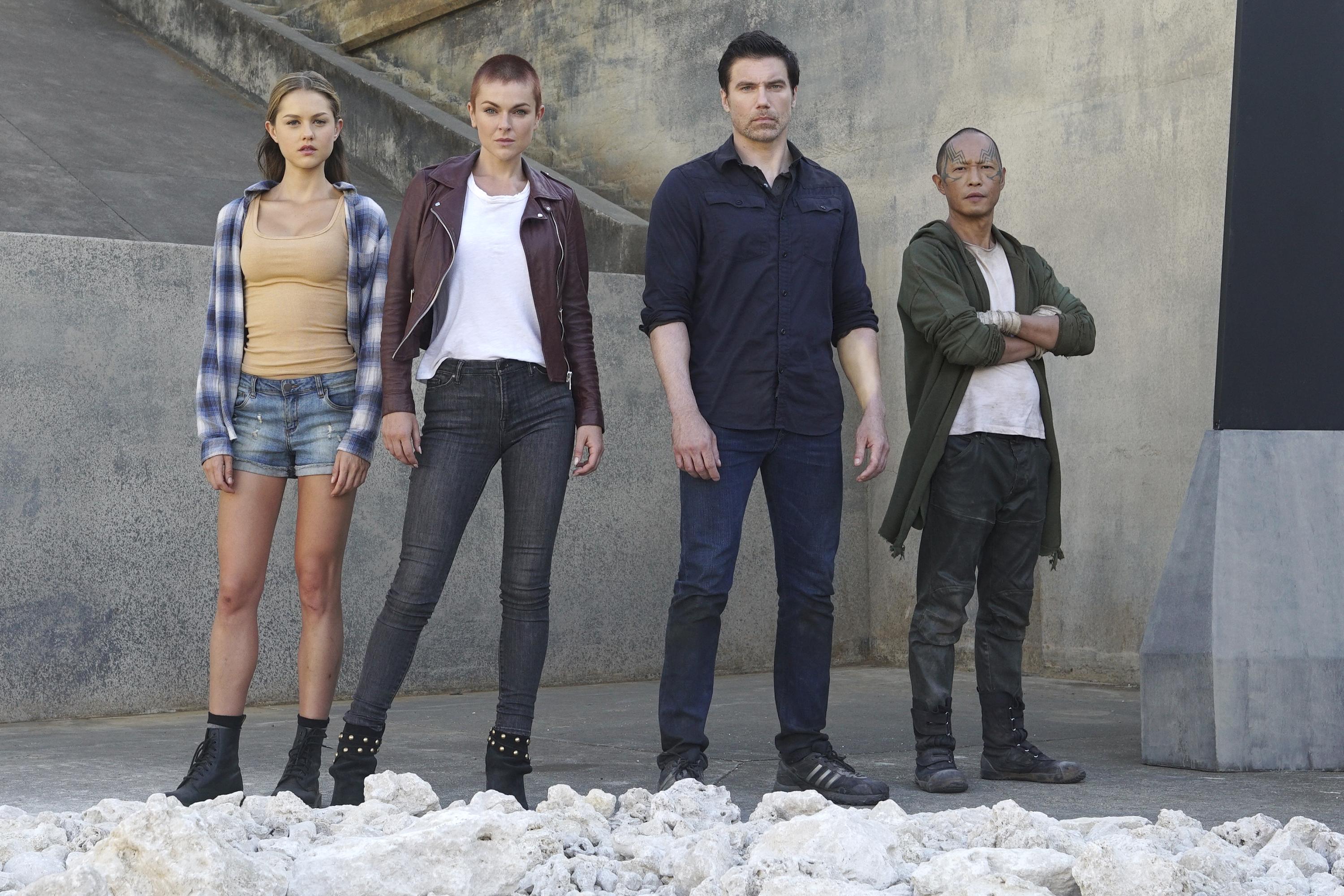 And these celebs have racked up 102 holidays between them this year… see who tops our travel charts.

Plus Holly Willoughby shares defiant selfie of her "fixing up" her hair with a tint after cruel I'm A Celeb trolls called it "brassy".