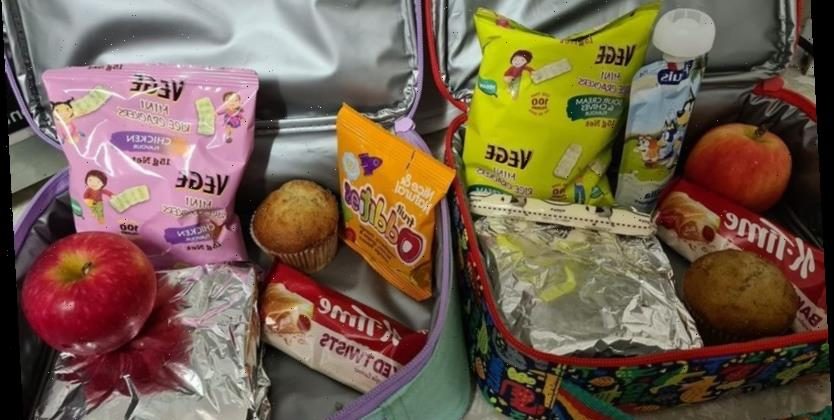 A MUM has been praised for sharing a snap of the ‘real’ lunchboxes she packs for her kids, filled with packets and sandwiches.

The trend for stylish school meals has taken off with parents sharing snaps of lunchboxes which look like artwork, but one mum claims her kids turned their nose up at ‘fancy’ food. 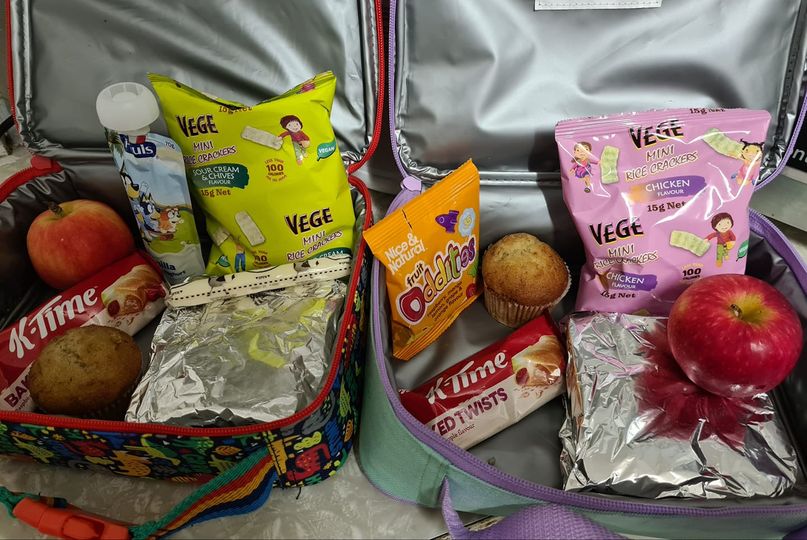 Instead she stuck to tried and tested foods for her kids, aged three and seven, and filled their lunchboxes with bars, yoghurt, rice crackers and a good old fashioned sandwich.

She shared a snap of her relatable creation to Lunchbox Ideas Australia, where she said: “About as real as it gets. 3 & 7yr olds. 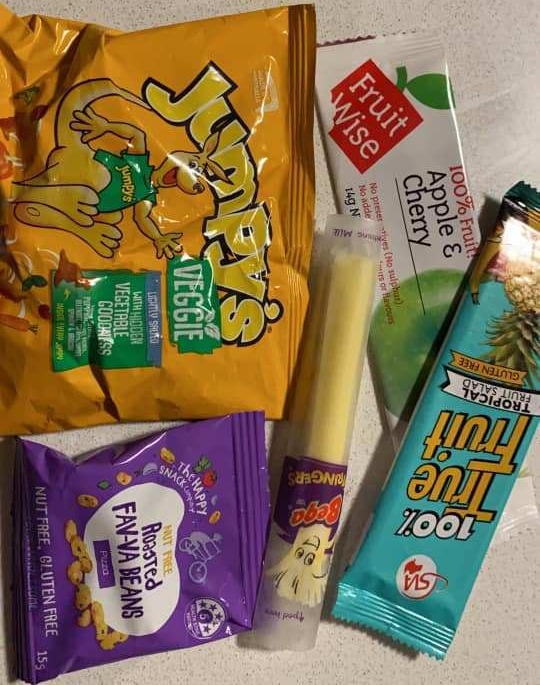 “I tried the fancy stuff they brought it back home.”

Hundreds of mums have liked the post, as they hailed her ‘realistic’ meal for bringing some ‘sanity’ to school lunches.

Another posted: “You make me feel so much better lol! looks like my kids lunches.” 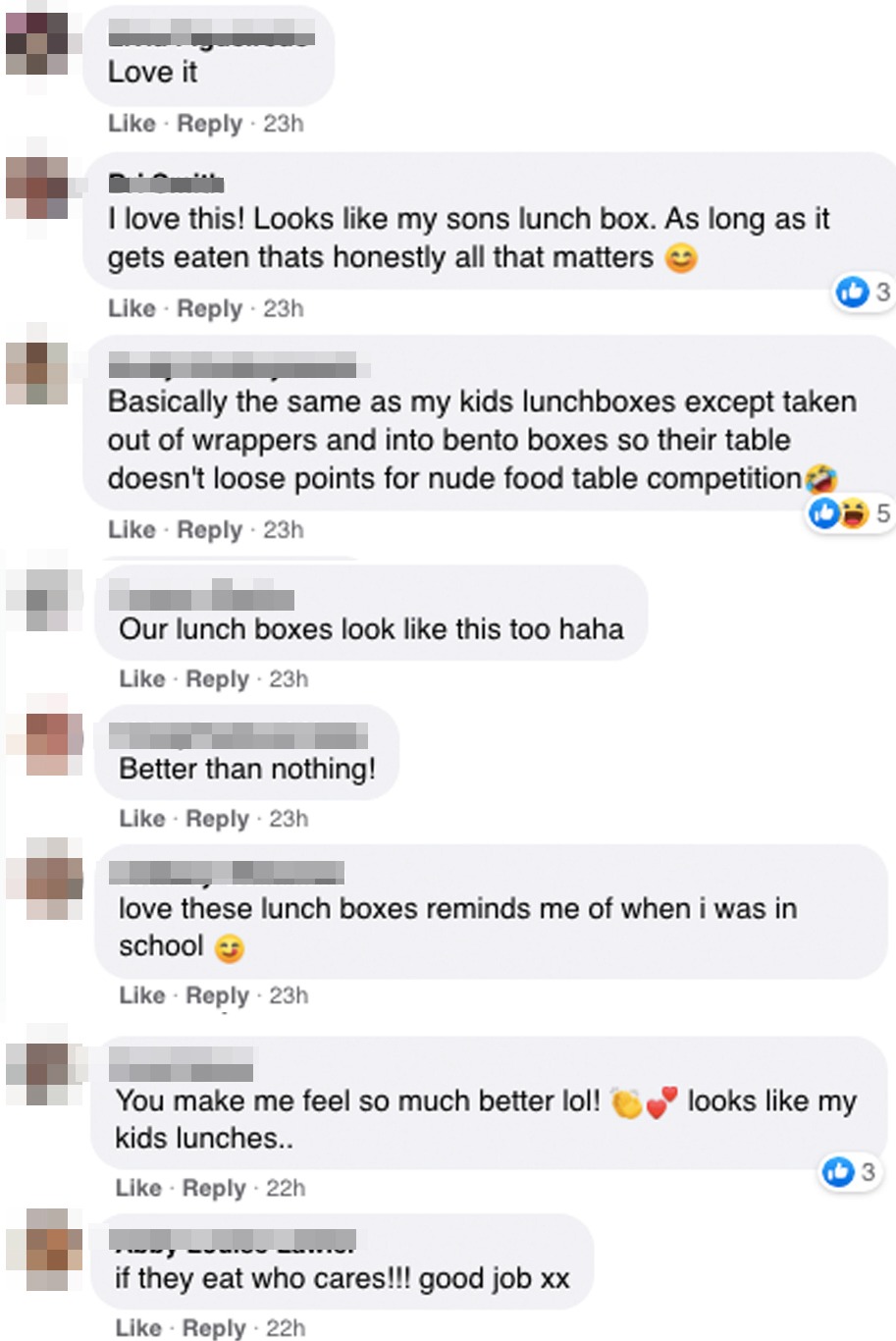 A third wrote: “This post makes me feel so much better. Thank you for being real.”

This mum reckoned: “Now this is my kind of lunchbox idea.”

Another commented: “Thank you sanity.”

While this mum added: “Keeping it real!! I have the same for my boy’s lunchboxes too…”

And this mum was praised for ‘realistic’ lunchbox with no veg & packaged snacks & says parents need to stop competing with each other.

Plus a woman shares the adorable packed lunches she makes with shapes & googly eyes – but they’re for her HUSBAND.

Meanwhile this mum makes her kid a ‘puzzle sandwich’ to make back-to-school easier and parents love the message behind it.