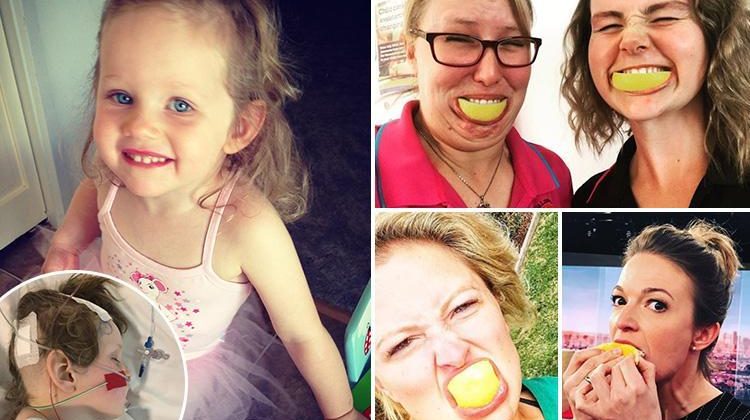 The little girl, from the Australian capital Canberra, is fighting a disease called diffuse intrinsic pontine glioma, or DIPG, a fatal brain cancer that targets only children and has an average survival time of around nine months. 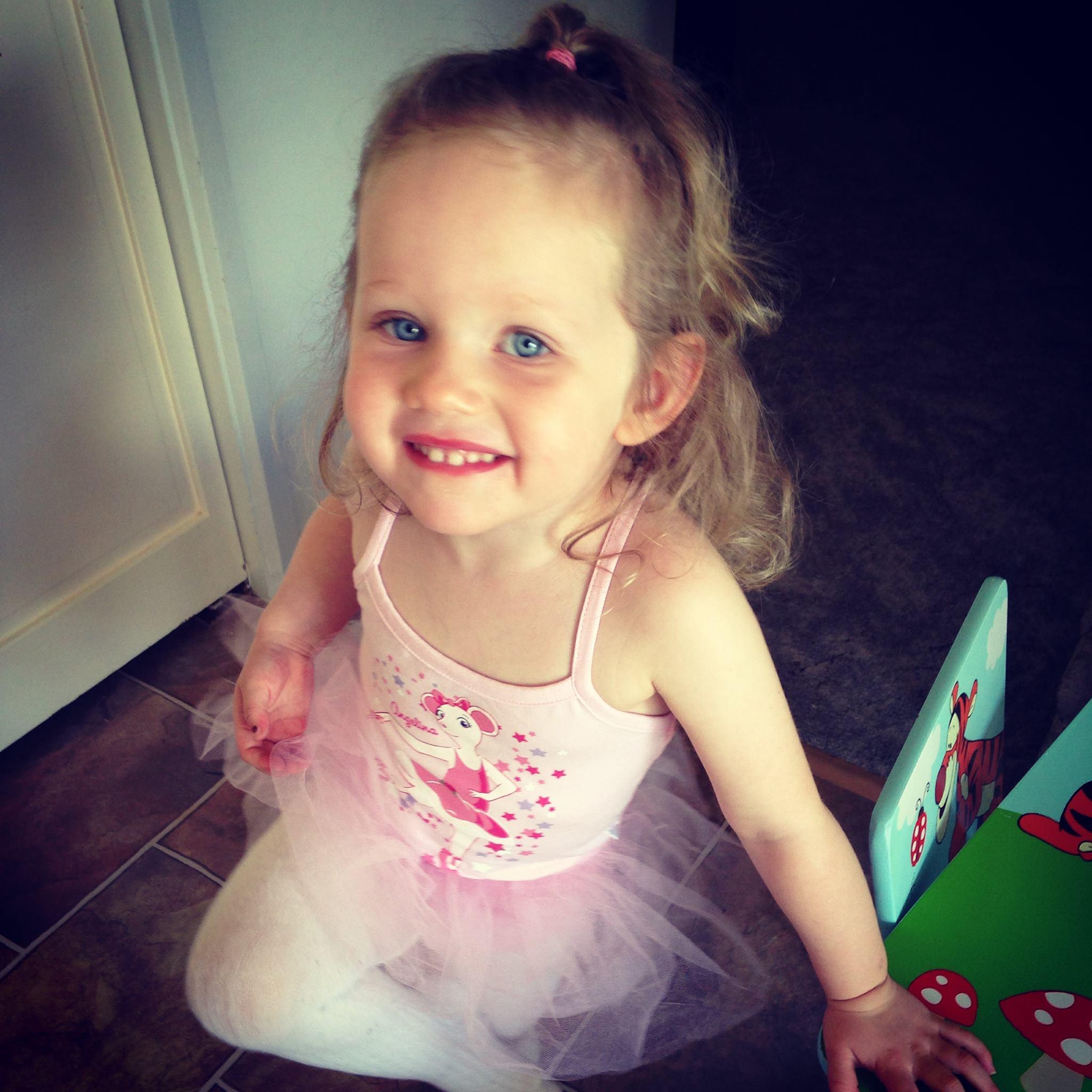 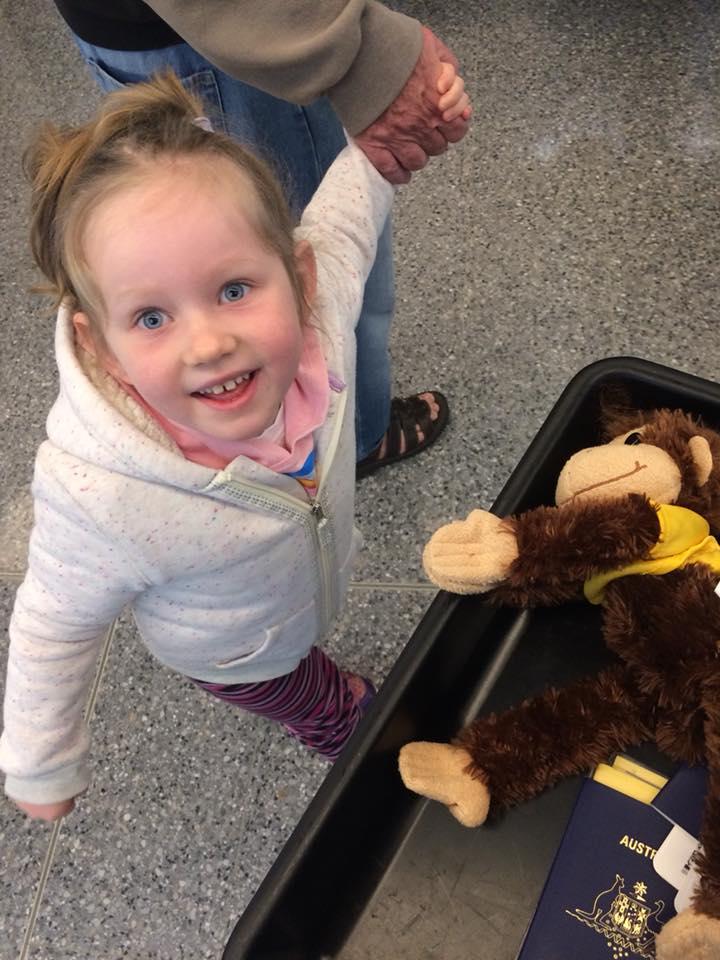 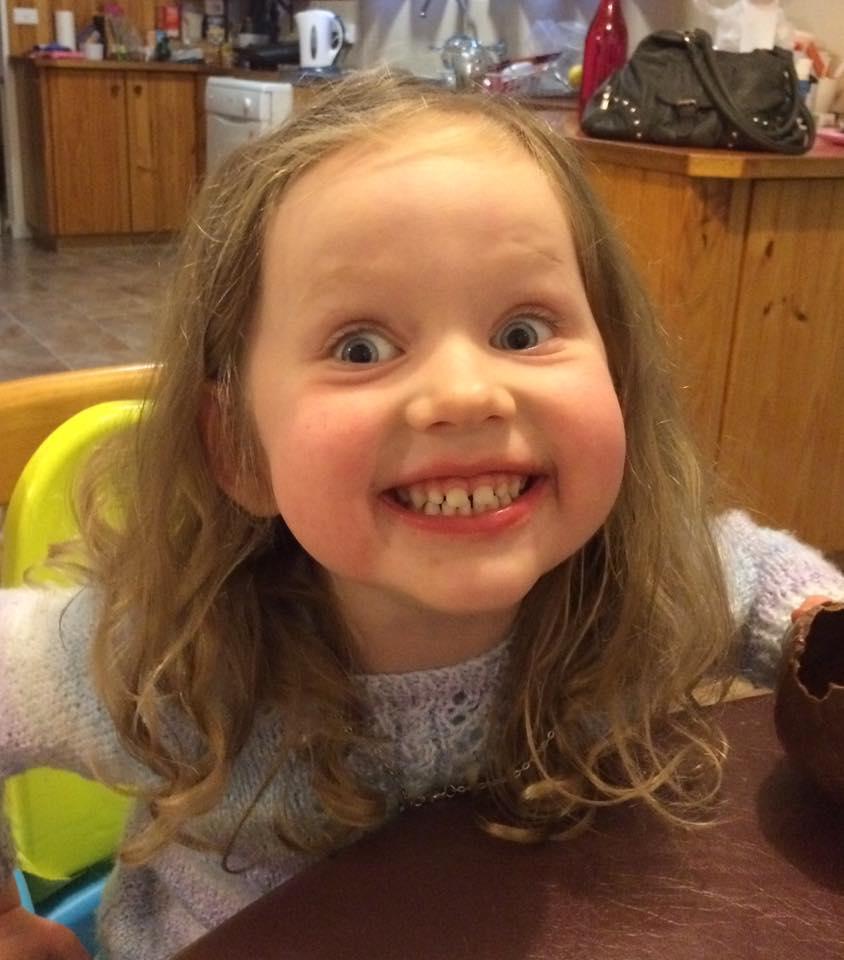 That’s exactly how long parents Kathie and Adam Potts were told that they had with Annabelle when she was diagnosed two years ago.

Since that heartbreaking moment, the pair have done all they can to buy time and move closer to a cure.

After they weren’t getting the support they needed in Australia, the family flew to Mexico to trial expensive experimental chemotherapy.

After 10 rounds at about $30,000 a pop, Annabelle’s tumour had shrunk to the point it could no longer be detected in March 2018. But, the family have recently found out that the deadly the tumour has returned. 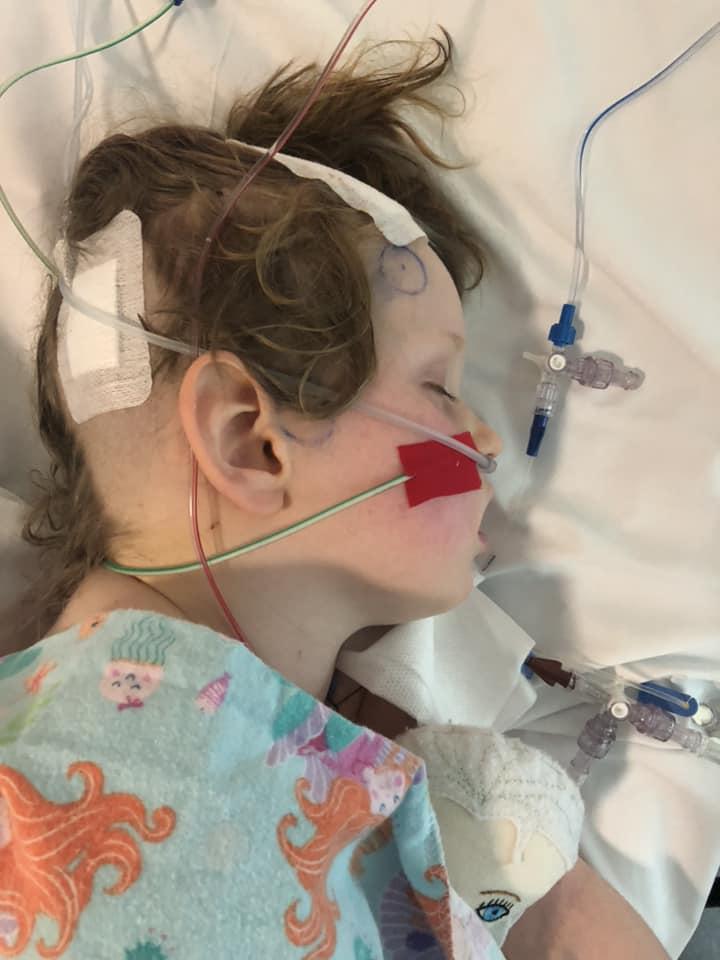 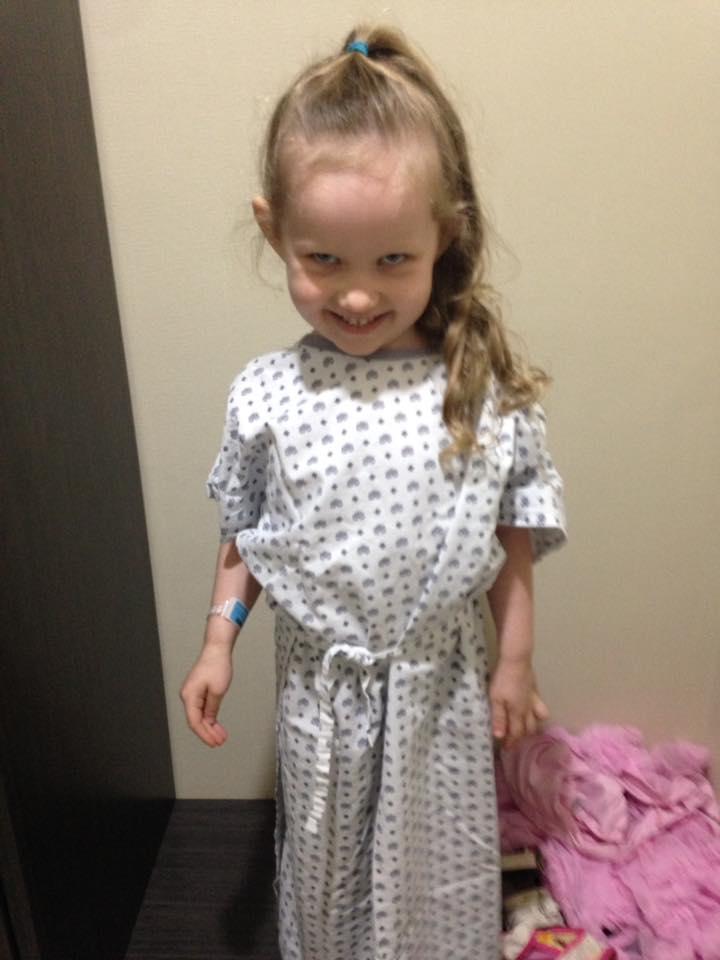 In late Octboer, Annabelle's family posted on Facebook that after her shunt insertion operation, she was not in a good place.

"Annabelle was unable to breathe on her own and could barely communicate," the LoveforAnnabelle Facebook support page said.

"Kathie and Adam had to have some very difficult discussions about their beautiful girl. But in true Annabelle spirit, she did not stop fighting!

"Over the last five days Annabelle has regained her ability to breathe, taught herself to talk again, is eating and drinking and of course still caring about everyone around her." 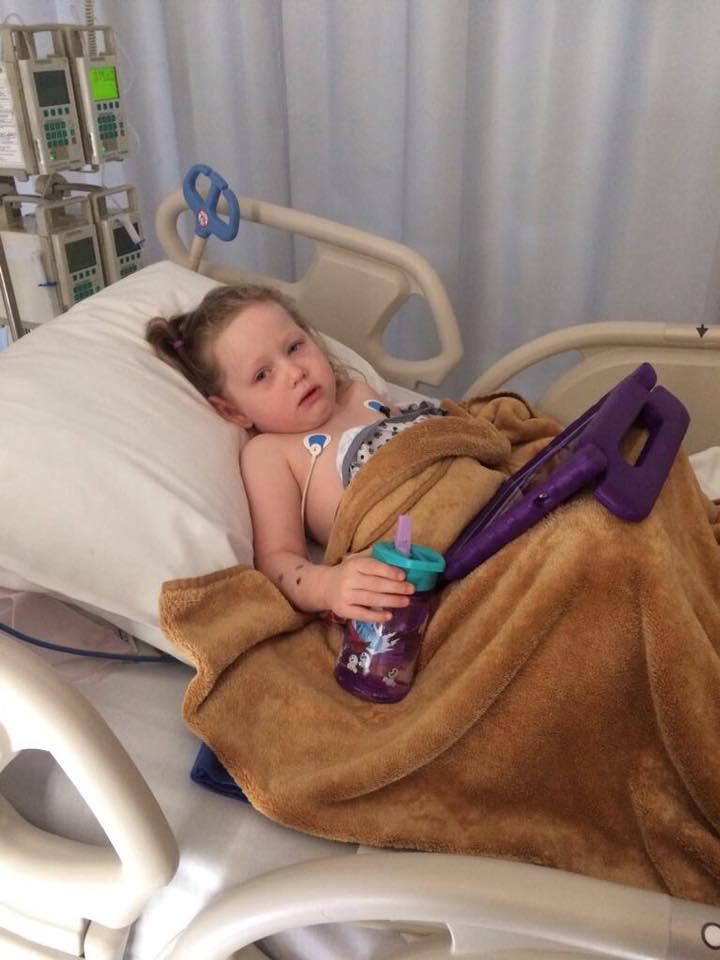 Now, as their journey enters its final chapter, the one thing that lights up Annabelle's eyes is when someone shoves a quarter lemon into their gob and attempts a sour smile so you can see the rind.

It is a trend she saw going viral in the US under the #lemonfacechallenge hashtag, which was created by 10-year-old Aubreigh Nicholas who was diagnosed with DIPG in September last year.

On Sunday, the Potts family were granted their request for Australian pop group The Wiggles to take up the challenge, which was shortly followed then by NRL side West Tigers, which has led to the hashtag going viral again.

By Monday, Australia's Today show on Channel 9 rang the family to say they’d be broadcasting the weather live from the lawns of Parliament House, in conjunction with Canberra’s MIX 106.3 to help rally support and send a message to our leaders that more funding is desperately needed.

From Super Rugby Brumbies stars and Canberra Capital Basketball elite to running groups, school groups and families swinging by on their morning school run, people from all walks of life turned up to the lawns to take part in the #lemonfacechallenge.

The sole senator to pop down and see the Potts family and do the challenge was South Australia politician Cory Bernardi.

“I’ve done all I can now,” said Annabelle's mother, Kathie Potts. “I’ve rallied at the lawns of Parliament House but awareness equals funding which equals treatment.”

To donate to The Isabella and Marcus Foundation, go to donorbox.org/the-isabella-and-marcus-foundation.

You can also show your support on the LoveforAnnabelle Facebook page, which has become a hub for people to leave Annabelle their best wishes.

Commenting on the lemon-sucking event organised at Parliament House, one visitor said: "Annabelle clearly has a wicked sense of humour, getting people all around the country sucking on lemons.

"I saw a video this morning of The Wiggles doing it!

"You’re a brave little girl who is inspiring many people, me included – I haven’t gotten up at 5.00am in forever!"

Another commented: "Nice to briefly meet your Super Mum too, it’s a bloody tough road parents with sick children have to travel.

"Going out campaigning helps not only their own kids but all suffering from DIPG and brain cancer. I send my best wishes and you’re in my prayers."

This story first appeared on and is republished here with the permission of news.com.au.