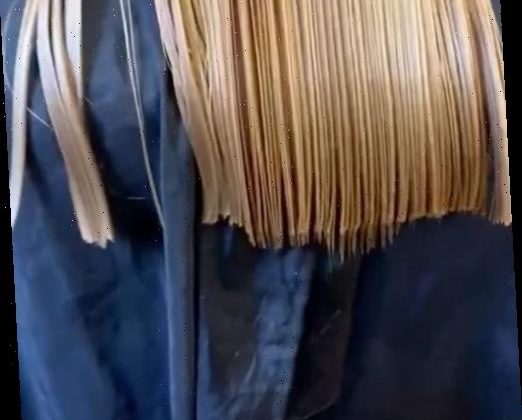 A HAIRDRESSER has revealed why you need to look down when getting your hair trimmed – and it’ll make you take note next time you get a cut. 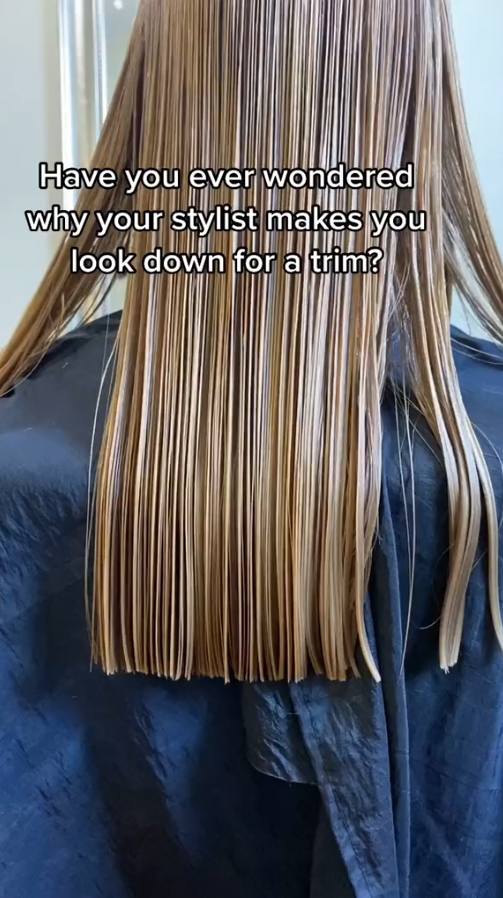 The video sees Brooke cutting a woman’s hair, with the voiceover explaining why sitting with your head facing up can be disastrous.

The clip shows a woman with damp hair whose hair appears to be neatly trimmed.

However, when she tips her head down, Brooke brushes the locks to reveal an uneven “shelf”.

Brooke explains: “The underneath may look even but there is a shelf. Always look down for your trim.” 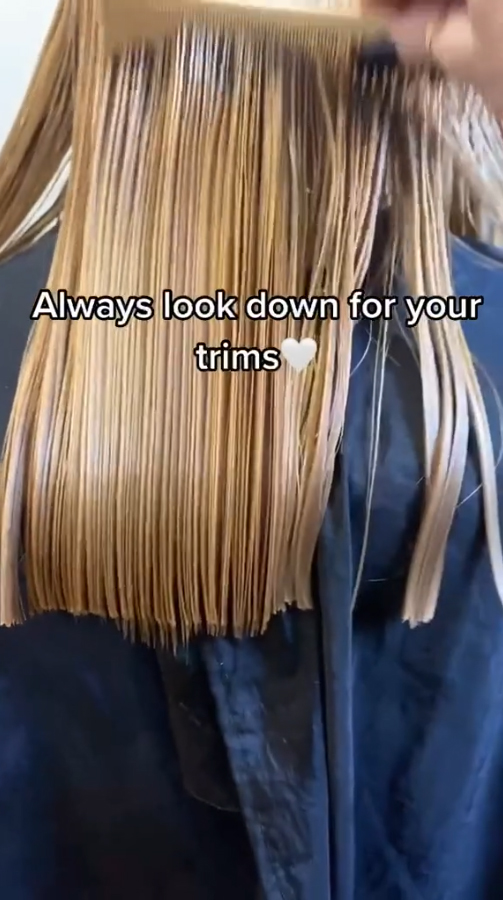 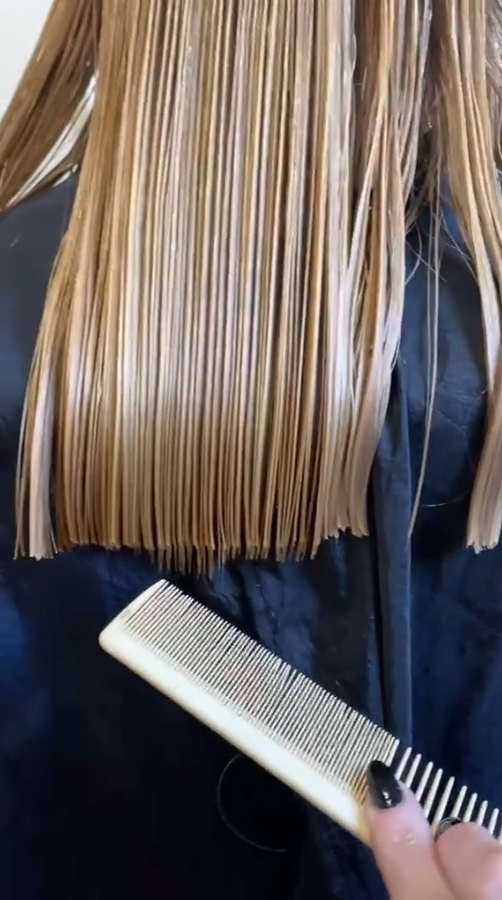 Since her video has been uploaded, it has racked up a staggering 1.8million views.

One said: “I’ve always wondered that but never questioned it. I’m surprised.”

Another added: “That’s why when I cut my sisters hair it turns out wonky.’

A few people raised concerns that their own stylist had never asked them to do it during their cuts.

One said: “My stylist has never said this. I’ve been told not to look down and only straight ahead.”

Previously, a hairdresser slammed government for letting celebs like Holly Willoughby use glam squads while salons are closed to public.

And people are sharing their horrific home haircuts during coronavirus lockdown – and the kids definitely coming off worst.