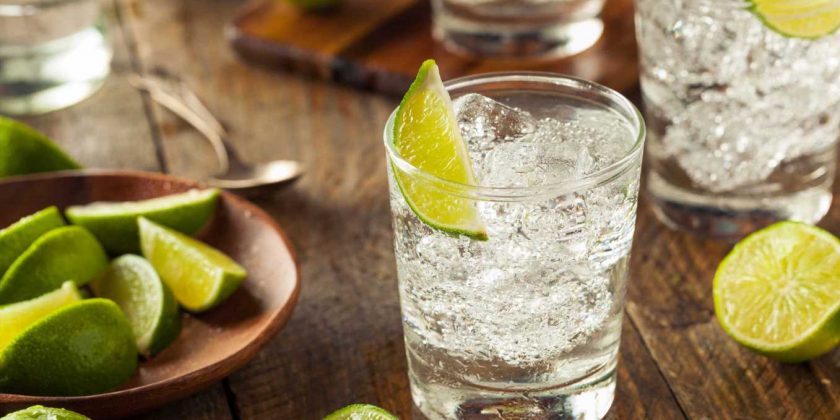 WHEN you're trying to slim down, the first thing most experts recommend cutting out is booze.

Alcohol tends to be really high in sugar which means that you're drinking empty calories. 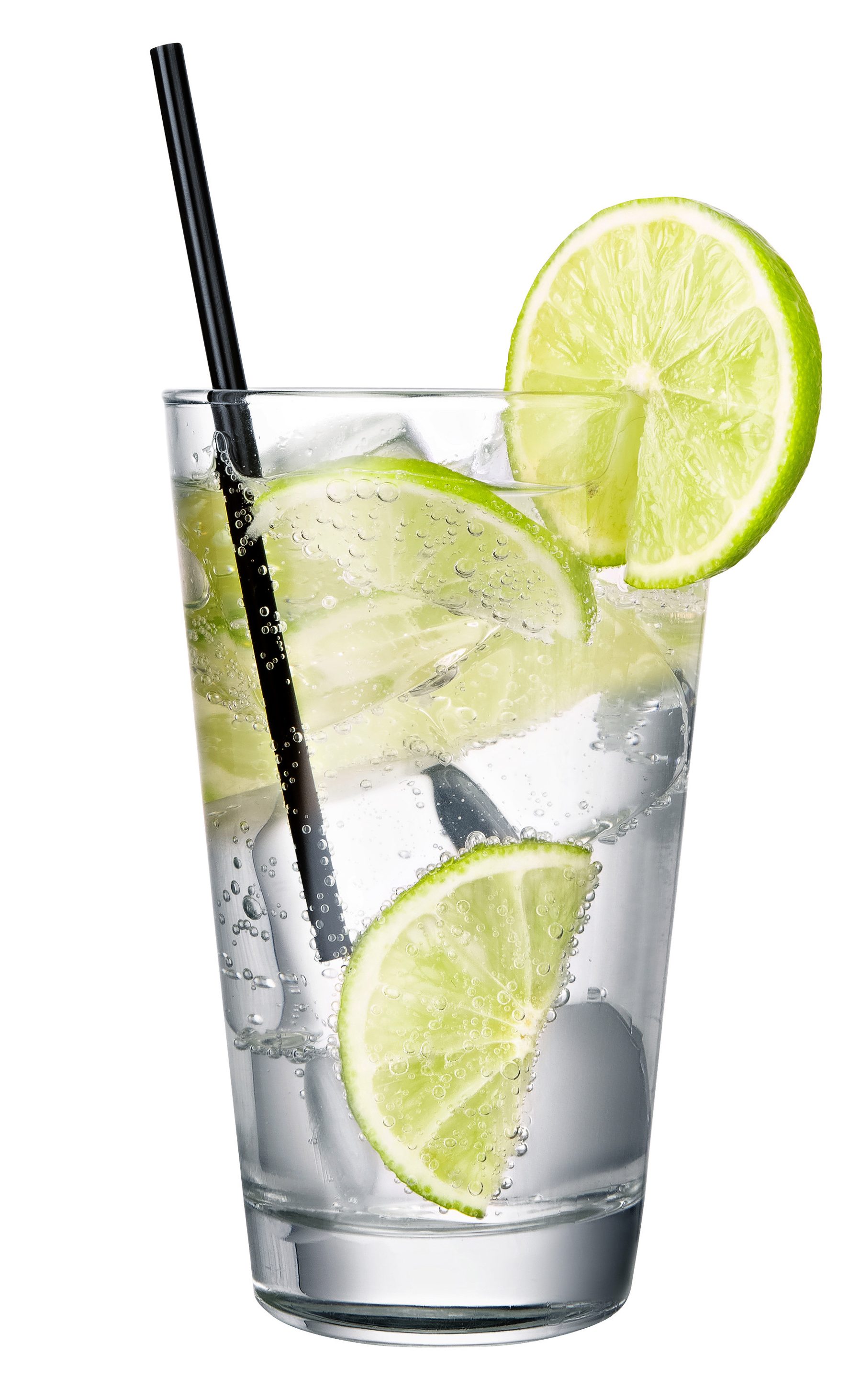 But you know the drink that might just help you with your body goals? A humble G&T.

Us Brits can't get enough of gin and tonics.

We've been drinking the stuff since Britain ruled India during the Victorian times, when malaria was killing off troops.

Experts found that quinine was a great way of protecting against the deadly disease but it tasted pretty disgusting on its own.

When it was mixed with gin and lime, however, soldiers suddenly discovered that it was actually very drinkable.

These days, the Queen is a big fan as are the rest of us; sales of gin have almost doubled in the past two years while cans of the stuff flew off the shelves following that Fleabag episode with the hot priest.

So, malaria protectant aside, what are the health benefits to the drink?

1. G&Ts are low in calories

A single gin and slimline tonic is just 64kcals.

Compared to other alcoholic drinks, that's nothing:

And if you're looking for a naturally sugar-free tonic water to pair your gin with (most slimline tonics are packed with artificial sweeteners), then try Gallybird.

Gallybird is the UK's first naturally sugar-free premium tonic that's sweetened using Stevia leaf extract – the only sweetener that's been proven to actually be good for you. Oh, and it's also the sweetener Victoria Beckham swears by.

So if you are embarking on a weight loss journey and are worried about maintaining a social life, then gin and tonics really are the way forward.

Just don't overdo it – downing your weight in gin may still result in you ordering a McDonalds at 3am!

2. They contain vitamin C, A, iron and folate

Gin is made from juniper berries, which are high in vitamin C.

Although a lot of that will probably be destroyed in the alcohol production, you can make sure that you're dosing up on vitamin C by adding fresh lime juice or slices of lemon.

Throw in some rounds of cucumber and some mint.

Mint is a hugely beneficial but often forgotten about herb which has tonnes of benefits.

It's packed with vitamin A, iron, manganese and folate.

It's also been found to help soothe IBS symptoms, digestion, cold symptoms and can help to improve bad breath.

3. They're less likely to give you a hangover

Crucially, you're less likely to feel awful the next day.

The worst hangovers tend to come from darker alcohols which contain tannins – naturally occurring chemicals that can leave you with a heavy head.

Spirits like gin and vodka don't contain them so the hangover tends to be less awful (although again, it does depend on how much you drink).

It also helps that gin is a "natural" spirit, made from a blend of botanicals.

Not only can tonic help protect against malaria (which isn't really a concern of many people here in the UK), the quinine can also help curb twitching legs.

According to a 2015 study, nocturnal jitters are twice as likely in the summer as in the winter.

Canadian scientists assessed 31,339 people over six years and found that they tended to complain of twitching in the summer months – and then remedied that with a quinine prescription.

So if your partner seems to have jigging around in bed more now than usual, why not have a G&T hour after work? 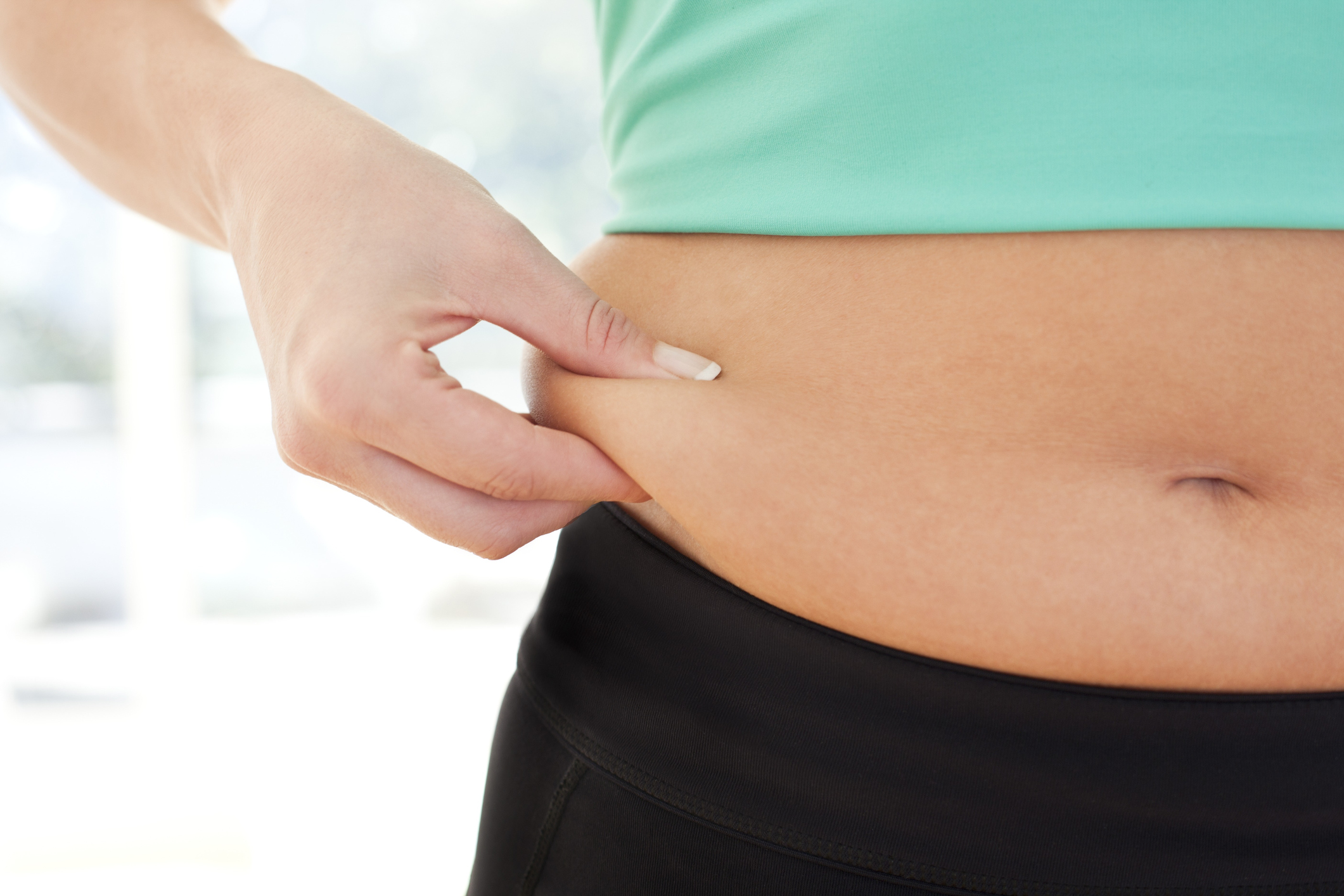 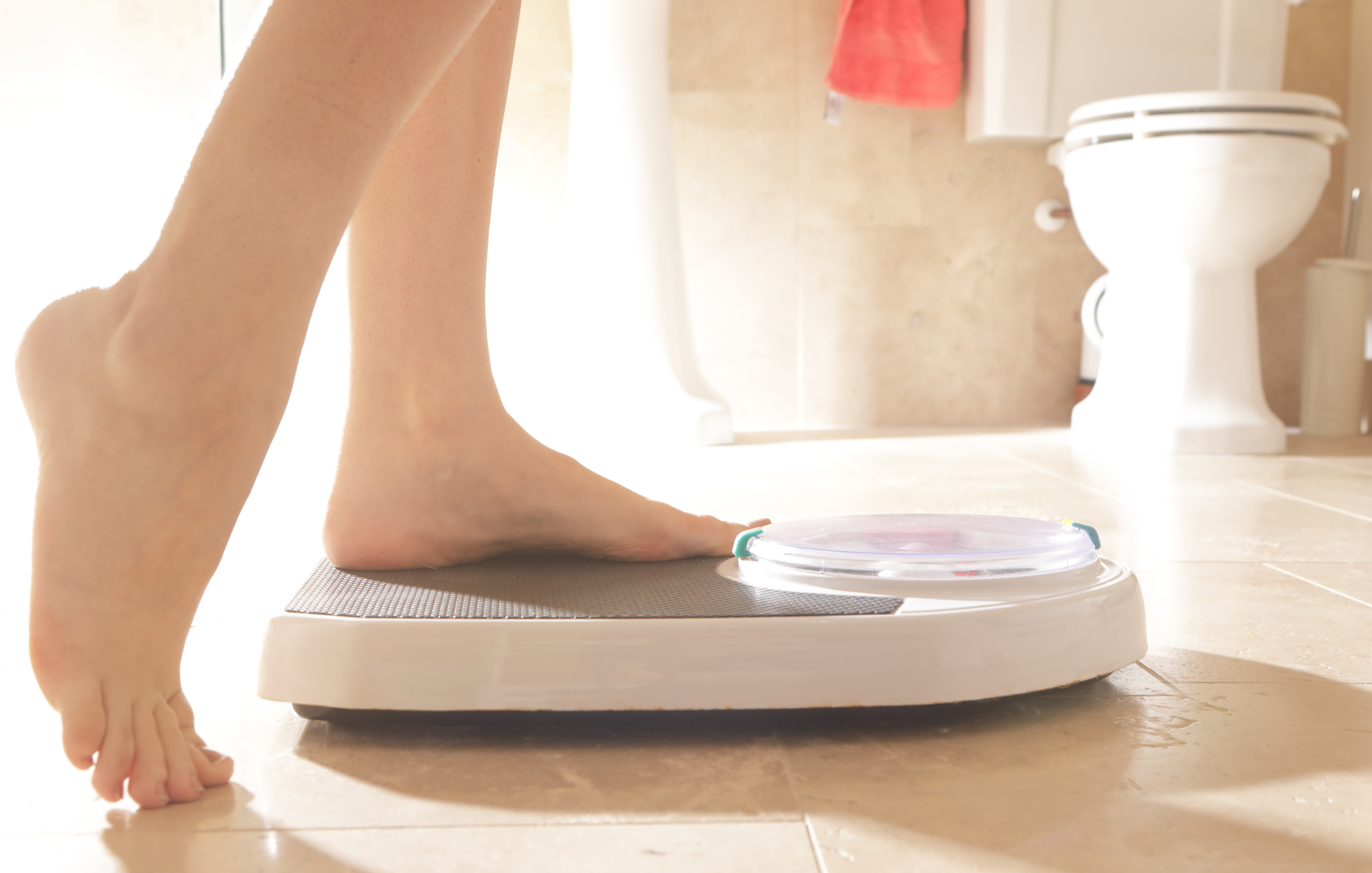 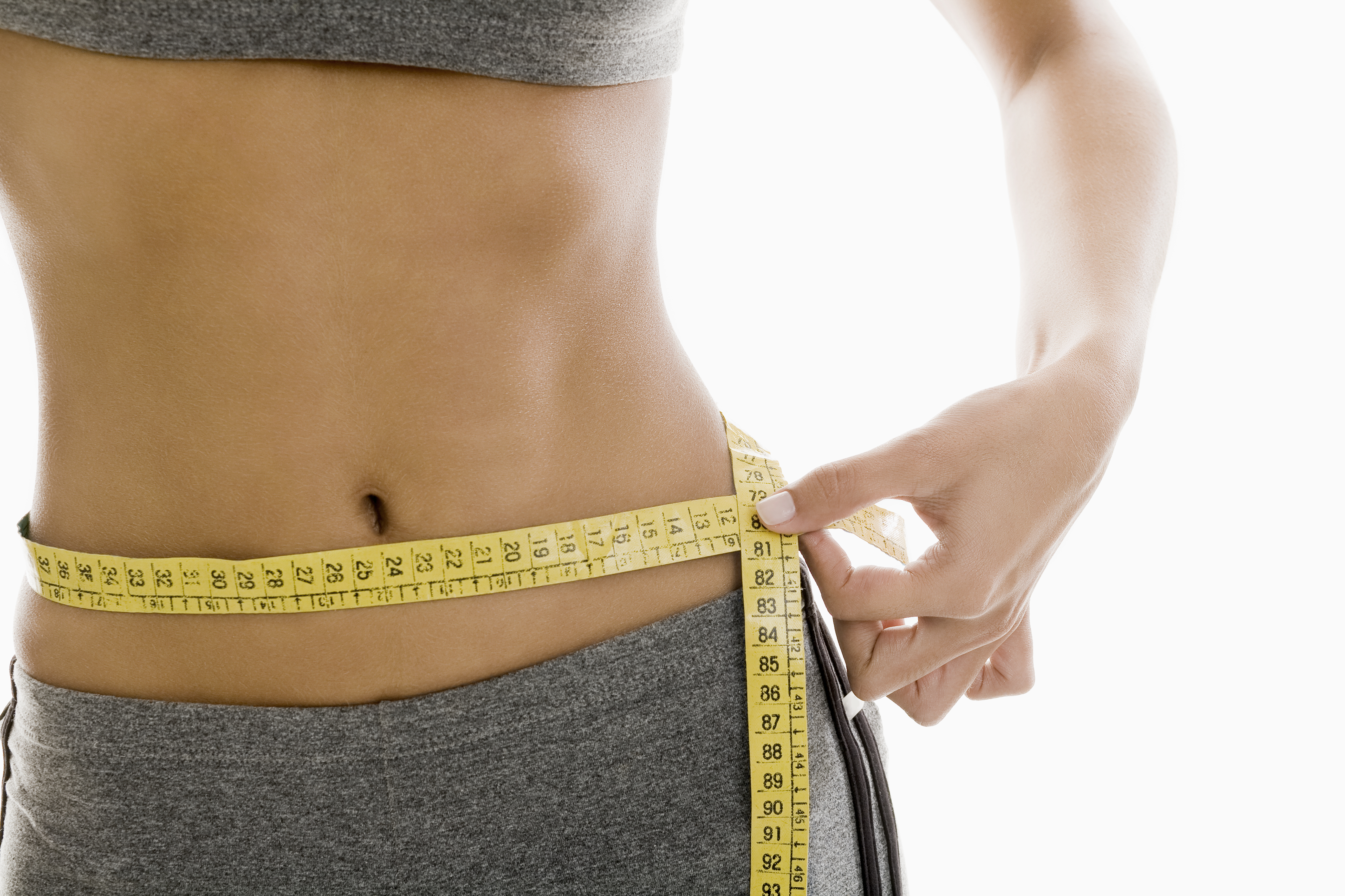 STRIPPED BACK The 'lazy keto' diet is latest weight loss fad – but hows does it work?

As with everything, any kind of health benefit only exists so long as you drink in moderation.

Drinking ten gins of a night is going to negate any positive that you could get out of the drink – and you'll definitely feel rough the next day.

So take it easy and when you do fancy a tipple, just rest in the knowledge that there are far worse drinks out there!