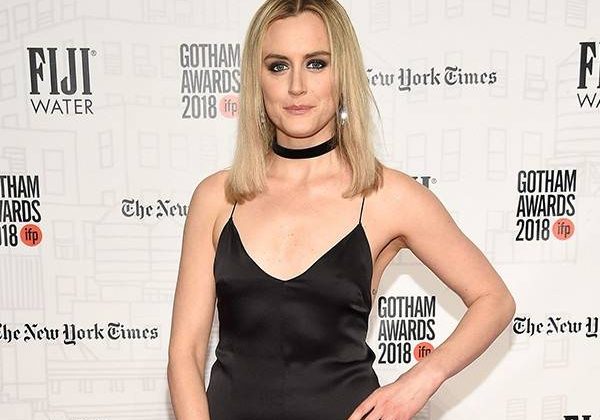 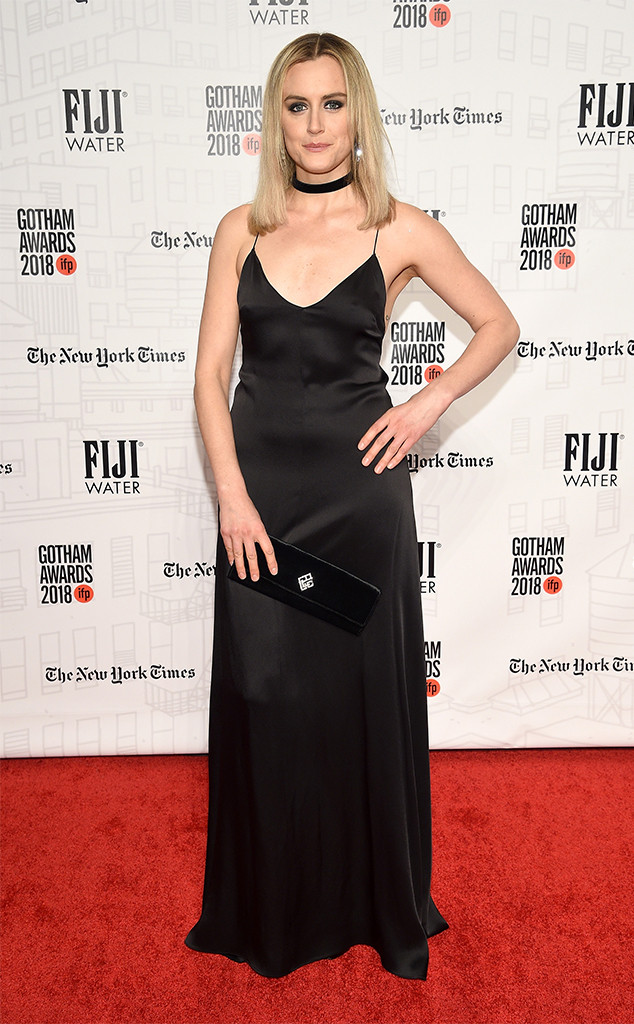 Hollywood’s biggest stars gathered at the Cipriani Wall Street in New York City on Monday night to attend the 2018 IFP Gotham Awards. Among the talented actors being honored at the annual event are The Favourite stars Emma Stone and Rachel Weisz, who are receiving the Special Jury Award for Ensemble Performance alongside their co-star, Olivia Colman. The trio’s film, directed by Yorgos Lanthimos, is also up for the Best Feature award during the ceremony. The dark comedy and the film First Reformed lead the pack of nominees with three awards at the star-studded event.

The winners at Monday night’s show often become major contenders for awards at the Emmys, Oscars and Golden Globes. Both Get Out and Call Me By Your Name took home the gold at last year’s Gotham Awards, thus foreshadowing their wins at the Oscars later in the season.

Before all of the celeb attendees took their seats at the award show, they artfully struck a pose for the flurry of cameras on the red carpet. 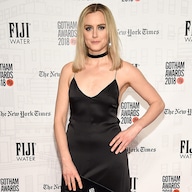 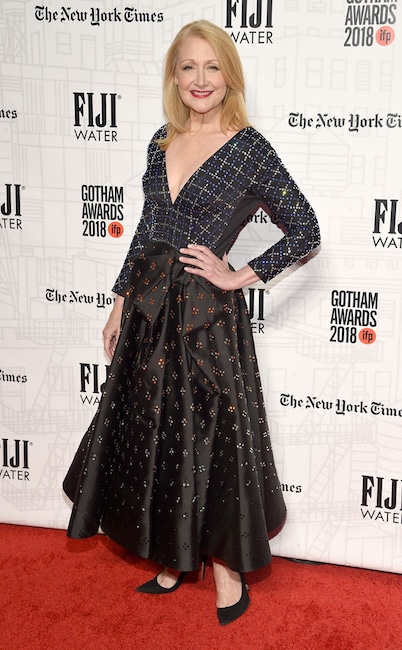 Clarkson brings the holiday season to the red carpet with a sparkling plaid and black dress, complete with a bow. 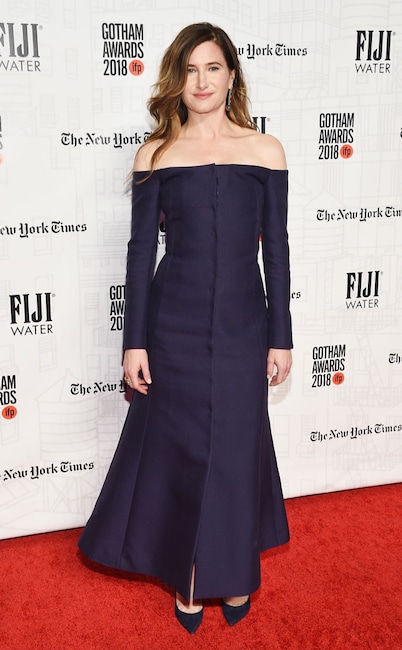 The Bad Moms star showed off her good side while attending the show on Monday night. 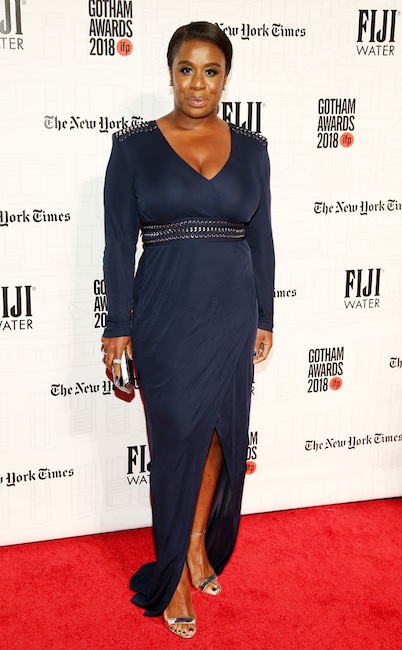 Aduba flashed a little big of leg in a navy blue, long-sleeved gown. She accessorized with a silver clutch and stiletto heels. 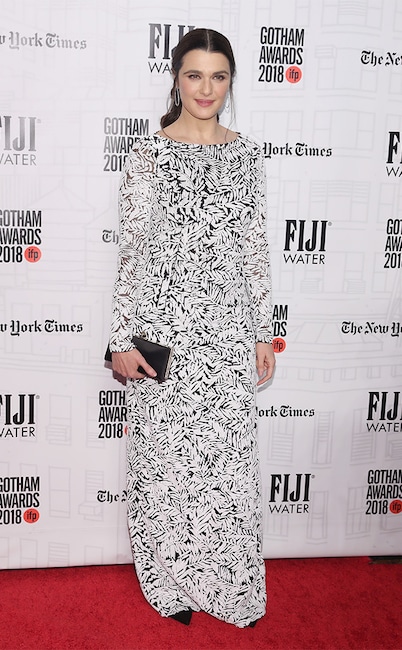 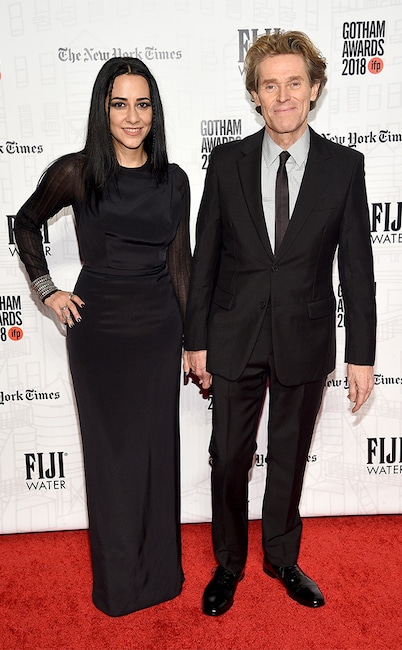 The Film Tribute Award Honoree and his wife matched in their all-black ensembles. 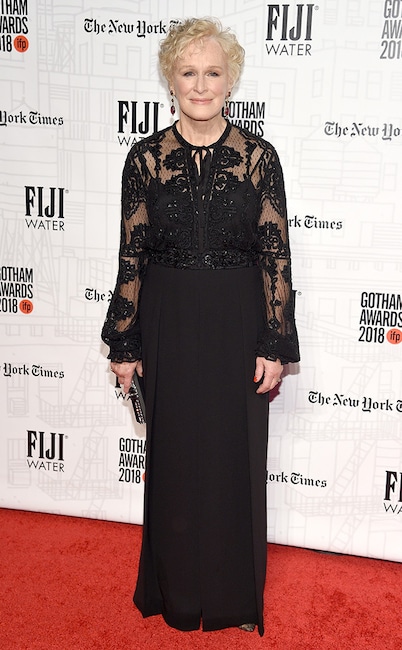 The Wife star walks the red carpet in a stylish, yet modest, black gown with lace details. 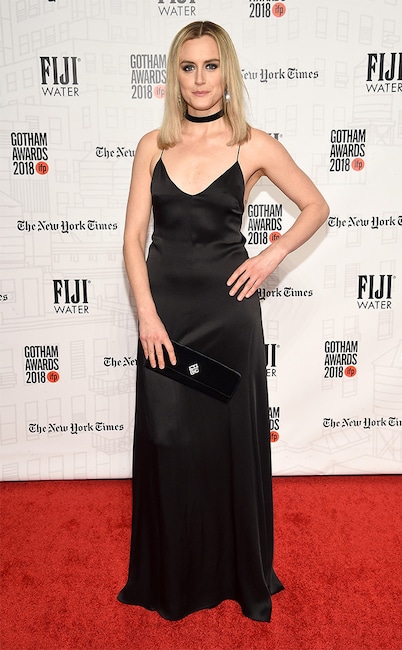 The Orange Is the New Black star donned a sleek black gown for the A-list award show. 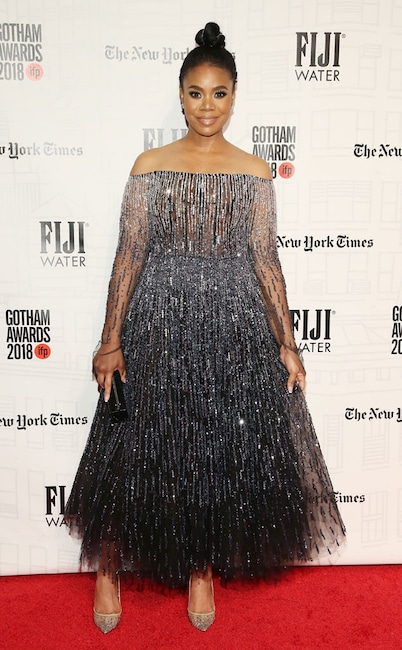 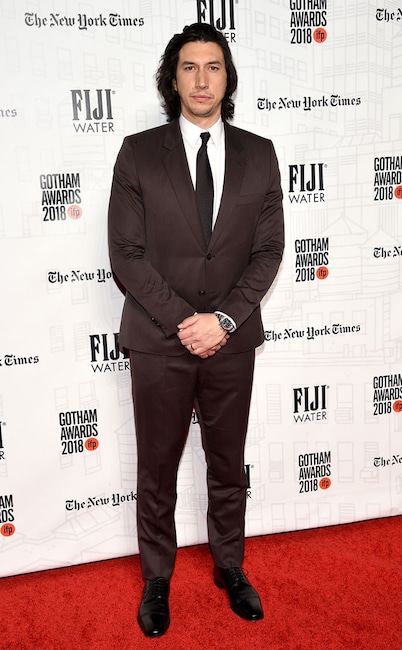 The Gotham Award nominee struck a serious pose in a burgundy suit and black dress shoes. 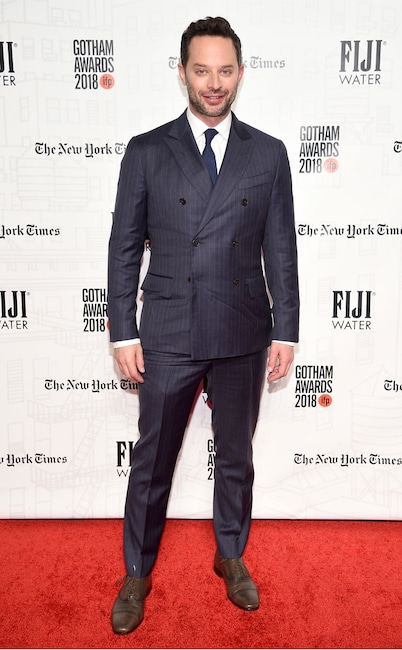 Funny guy Nick Kroll made a statement on the red carpet in a navy blue double-breasted suit and brown dress shoes. 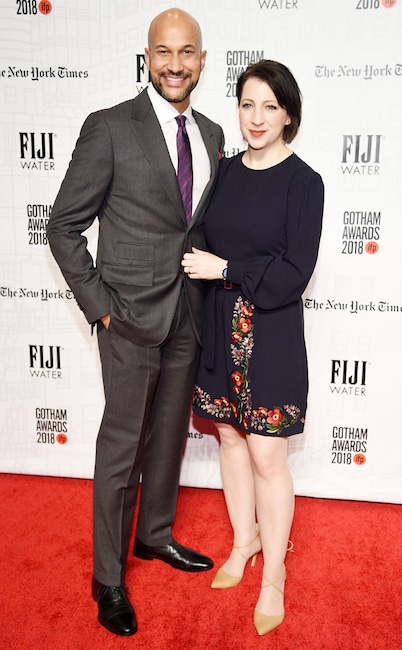 Newlyweds Keegan and Elisa are doing date night at the annual show, just months after their New York City wedding. 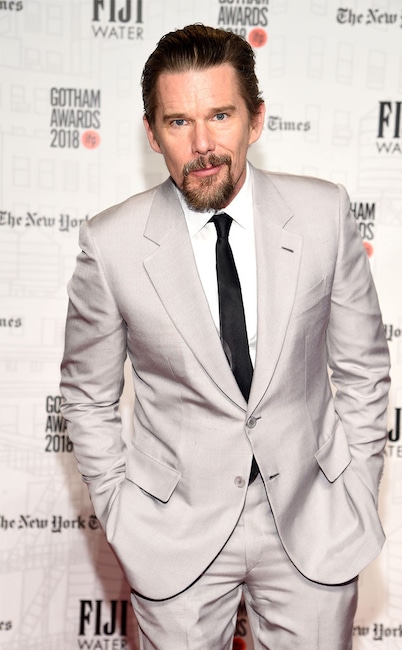 The First Reformed star wears a flattering and light-colored suit for a night out in the city that never sleeps. 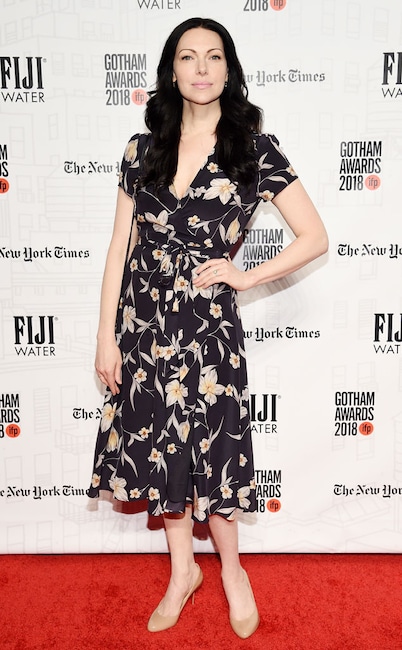 Flower power is the name of the game for the Orange Is the New Black star. For her ensemble, she paired the black and white dress with nude heels and natural-looking makeup.

The Gotham Awards ceremony will be live-streamed on the Facebook page for the Independent Filmmakers Project, which presents the awards, at 8 p.m E.T.