A TEENAGER who transformed herself into a vampire goth for years ditched the get-up in an extreme makeunder and said doesn't even recognise herself anymore.

Casey Sugrue, 18, started with the eye-catching black look when she was just 13 years old but decided to turn out the more conventional style. 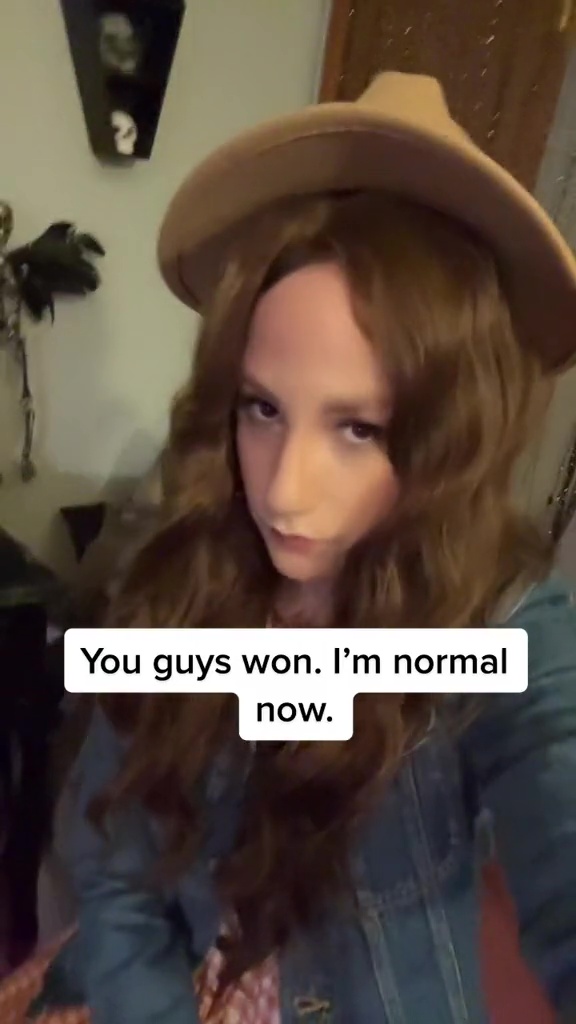 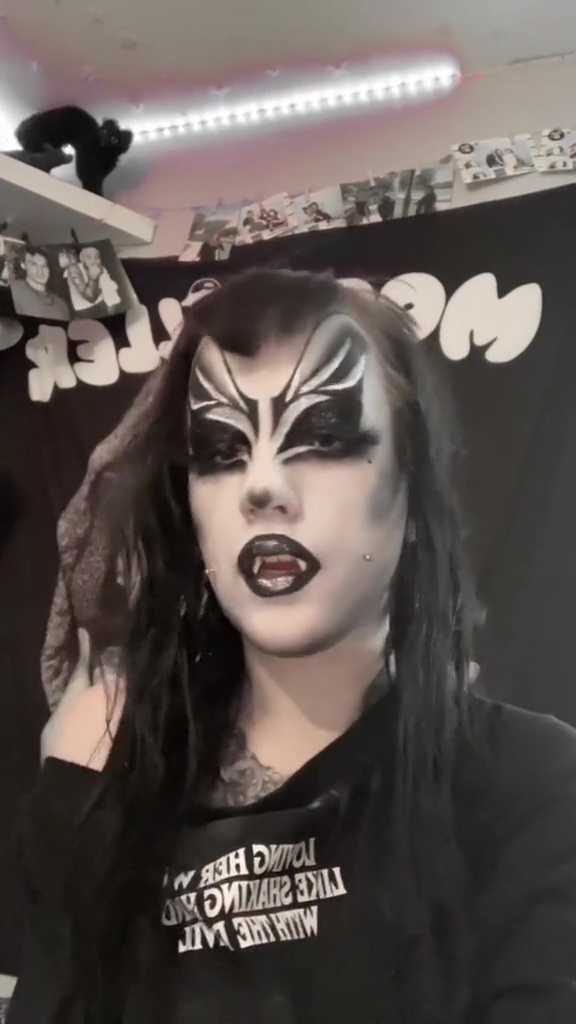 Instead of the gothic style the Daily Star reported that she wore a red and white checked dress, no make-up and a wig to cover her jet black locks.

She was shocked by her own appearance and said it was "bizarre" to see something so "opposite to who she is".

Casey said: "I didn’t even recognise myself and there was genuinely nothing I liked from the transformation.

"The clothes were just so far from my style I’d never even consider wearing them. I think the clothes would look great on someone else though, they’re just not for me."

Normally you would see Casey in all black outfits with the occasional flash of purple.

She also invests hours into her dramatic make-up, often drawing her eyebrows all the way up to her hairline.

The teenager, from New Jersey, doesn't like bright clothes at all and was uncomfortable in the outfit she wore for the makeunder.

She tried out the different aesthetic for an episode of Hooked on the Look, a TV programme that looks at unconventional cosmetic styles.

Trying out the parred down outfit, only served to make Casey happier about her glampire look.

She said: "What I love about my look is that it gives me confidence. I feel the most secure when I’m dressing in my style because it feels like the real me and it makes me happy.

"The goth community has brought me a sense of community and comfort that I wouldn’t trade anything for."

Casey often attracts stares and attention from strangers when she is fully dressed up in the street.

She said: "People stare at me in the street wherever I go and some people laugh and take pictures.

"But some are really nice too. For the most part, those who have a negative reaction to my look are too afraid to say it to my face.

"They make negative assumptions about me all the time but I understand where they’re coming from because I know not everyone has seen someone like me before – people fear what they don’t understand.

"While I don’t enjoy receiving negative reactions or people assuming the worst about me, if I come from a place of understanding instead of judgement when facing the negativity it hurts me a lot less.

"I just want to give people the understanding and kindness I wish I’d get I suppose." 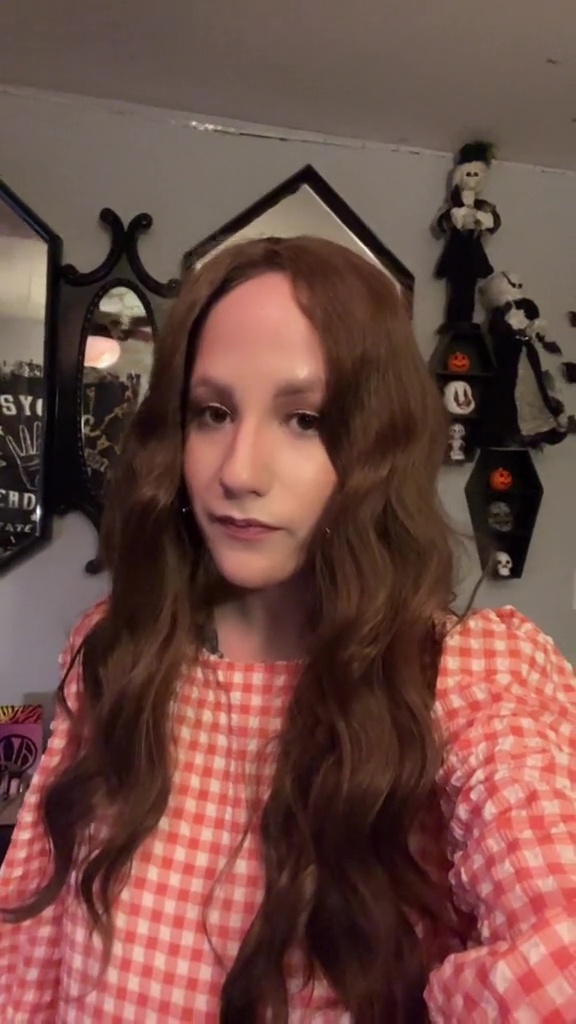 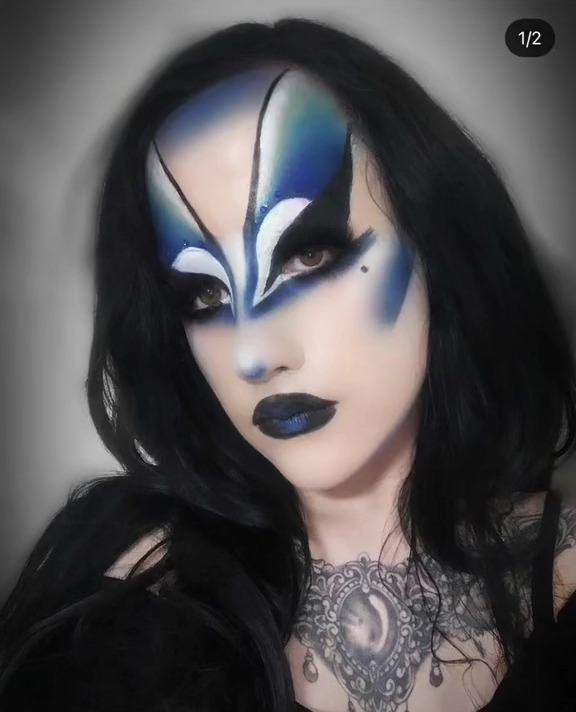 Meanwhile this woman's eyelashes are so long and luscious that people don't believe they're extensions.

Would you stop getting lip filler if it started migrating towards your chin?