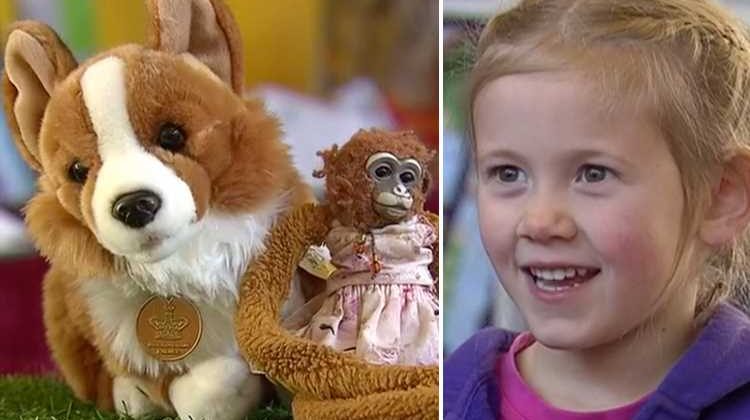 A LITTLE girl who lost her toy monkey on a trip to Buckingham Palace has been reunited with her beloved teddy following a letter to the Queen.

Savannah Hart, from Australia, visited Her Maj's abode in the summer, but the five-year-old was devastated when she realised she'd left her little monkey, named Harriet, behind. 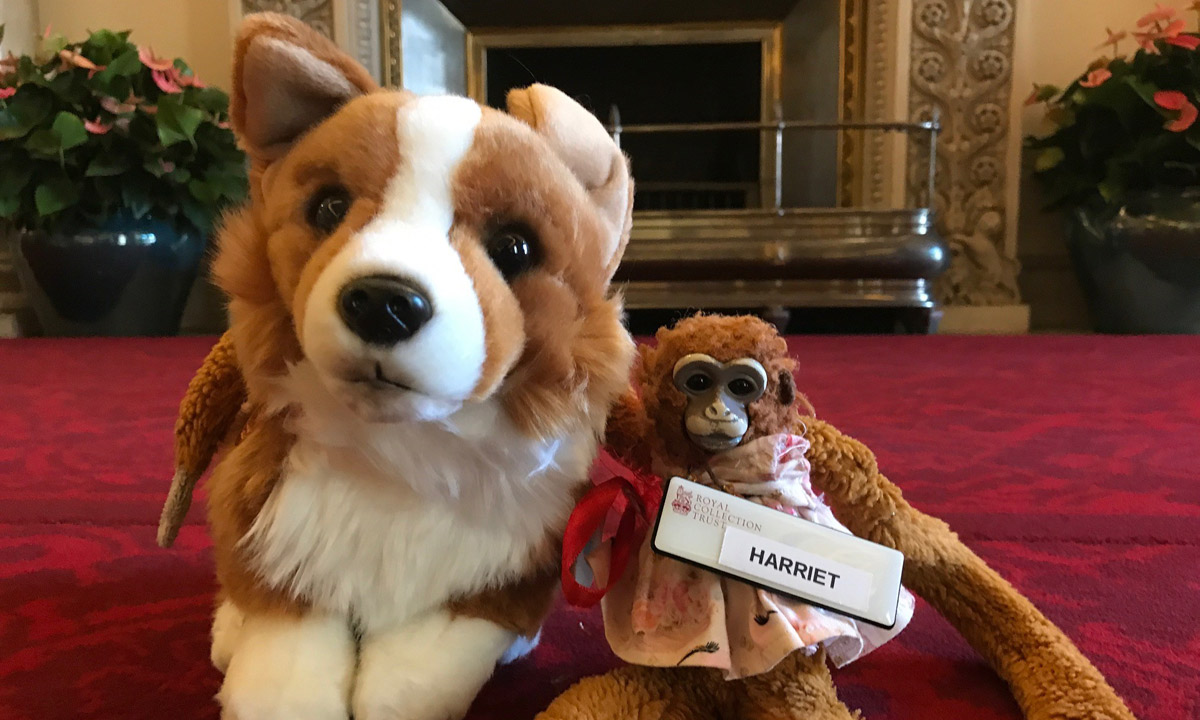 Although Savannah's family thought Harriet would be lost and gone forever in the palace's lost property collection, teachers at the child's school decided to take matters into their own hands.

In fact, the staff at Woodside Preschool penned a letter to the monarch, desperately trying to find out if Harriet could be found.

And their efforts seem to have paid off, after palace staff searched high and low before finding the mischievous monkey.

Helped along by photographs of the toy, staff were able to return Harriet to her rightful owner – along with a friend. 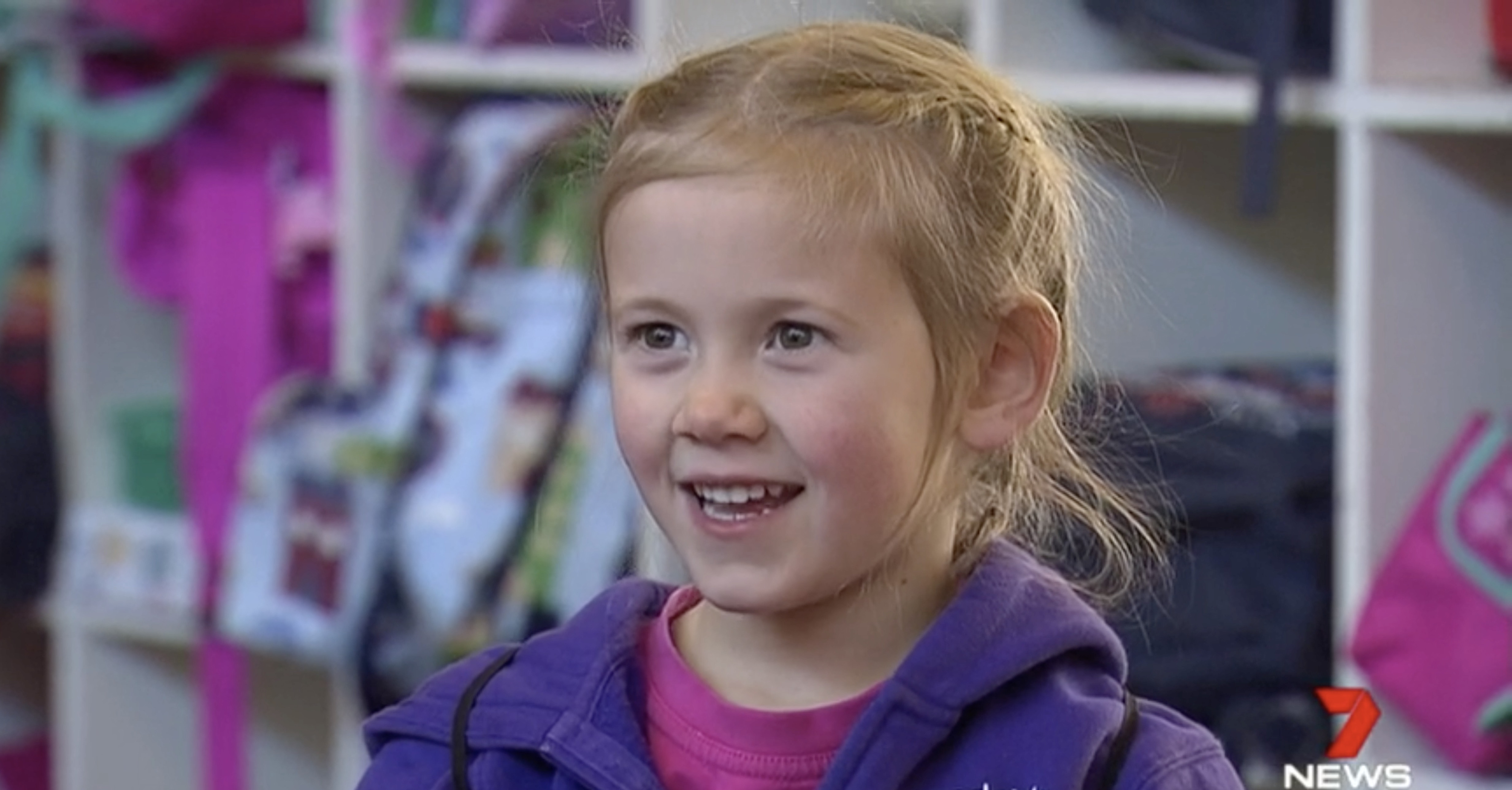 And it seems Harriet had been busy during her time away from Savannah, with a spokesperson explaining she had been helping out with palace tours. 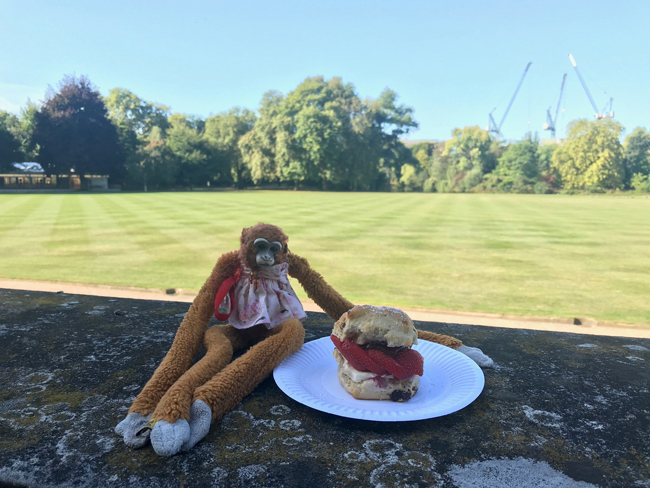 “We aim to give every visitor to Buckingham Palace a memorable experience, and after we had found Harriet the monkey near the Family Pavilion, she spent some time helping out the Visitor Services team before heading home,” said a spokesperson for the Royal Collection.

“We hope Harriet enjoyed telling Rex the corgi about her adventures on the journey back to Australia.”

In other royal news, we told you how Kate Middleton was ‘charming and gracious’ during her visit to the Downton Abbey set, says Michelle Dockery.

We also revealed Simon Pegg joked he’d ‘broken the Queen’ after she struggled to start a conversation with him in 2010.

And we told you how Meghan Markle’s mum Doria Ragland has inspired a new saucy novel called Royal Holiday – and she has ‘affair with Queen’s private secretary’.