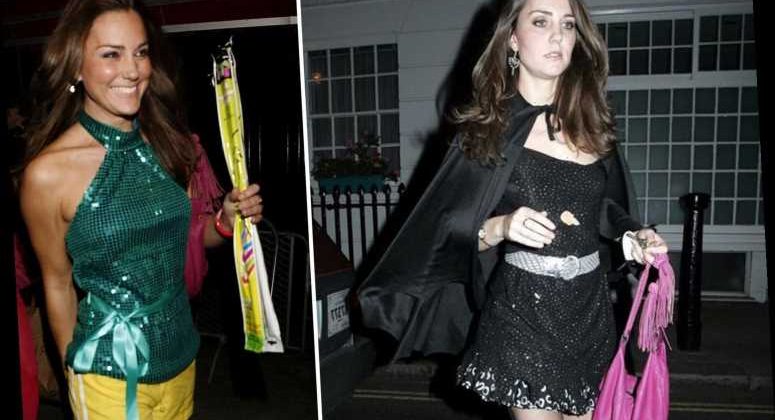 SHE'S famous for her flawless fashion sense – but before she married into the Royal Family, Kate Middleton wasn't afraid to experiment with her style.

The Duchess of Cambridge famously caught Prince William's eye at university when she strutted down a charity catwalk in a see-through dress – and Kate also rocked some VERY un-royal Halloween costumes too. 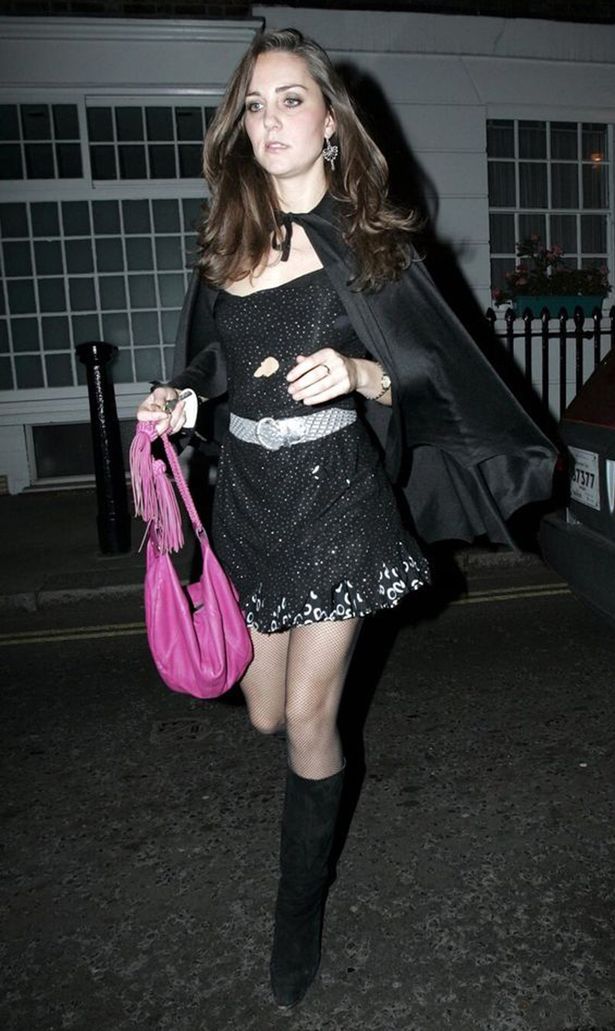 In 2007, the mum-of-three had been dating Prince William for five years when she attended a Halloween party hosted by her younger sister Pippa.

Opting to dress as a witch, the Duchess was photographed in a black sequin mini dress and satin cape as she arrived for the party.

Although Kate didn't wear a witch's hat, she finished off her outfit with some fishnet tights, sexy black boots and hot pink handbag.

And while we can't imagine seeing Kate dressing up as a sexy witch these days, the 38-year-old had already perfected her signature Duchess blow dried loose waves. 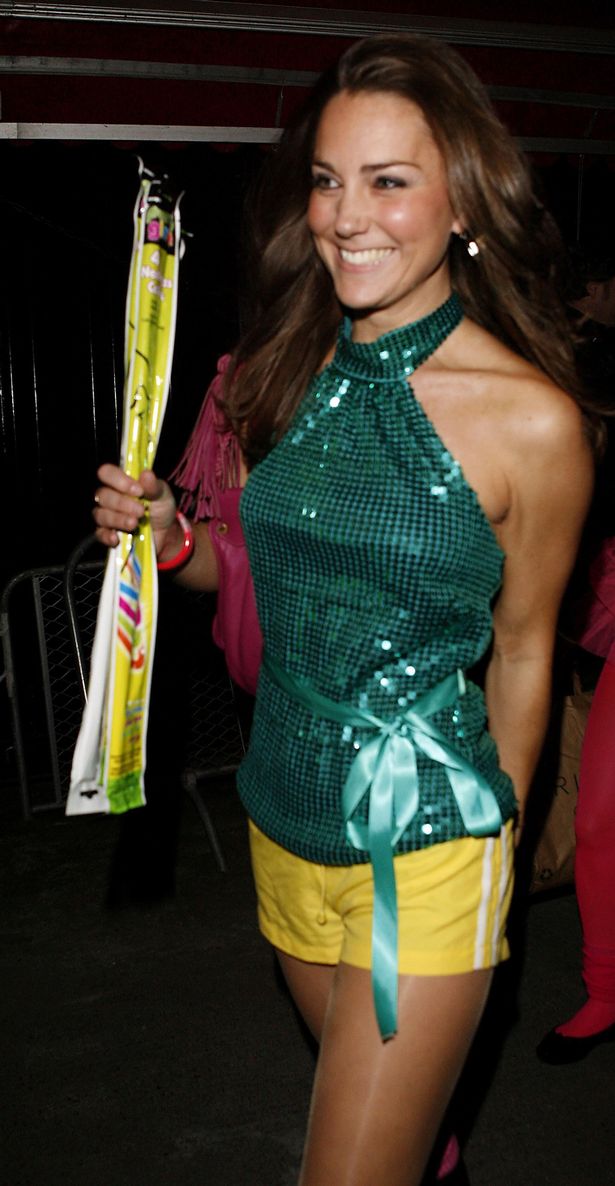 The following yeae, the new graduate nailed her costume again when she attended the Day-Glo Midnight Roller Disco charity event.

We bet Prince William regretted skipping the event as Kate looked sensational in a green sequin halter-neck top which she paired with yellow short shorts.

But it looks like their partying days are behind them – as earlier this week, "relatable" Kate stunned shoppers in her local Sainsbury's in Norfolk when she was spotted buying Halloween costumes for her three children.

In more Royal Family news, Meghan Markle made Prince Harry ‘resentful’ of ‘unjust’ way he was treated compared to ‘party boy’ William, an expert has claimed.

Plus Kate Middleton had a "back up plan" in case Prince William dumped her to make sure she didn’t look "needy", an expert has claimed.