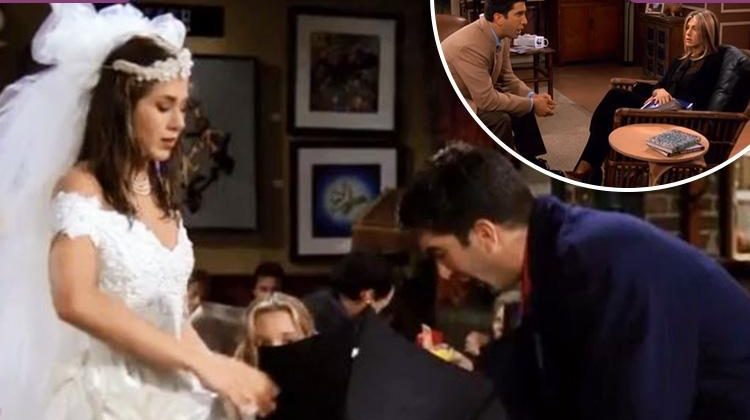 In the first episode of the show which aired on September 22, 1994, The One Where It All Began, Ross opens an umbrella onto Rachel, which Friends' fans said heralded seven years of bad luck for the pair. 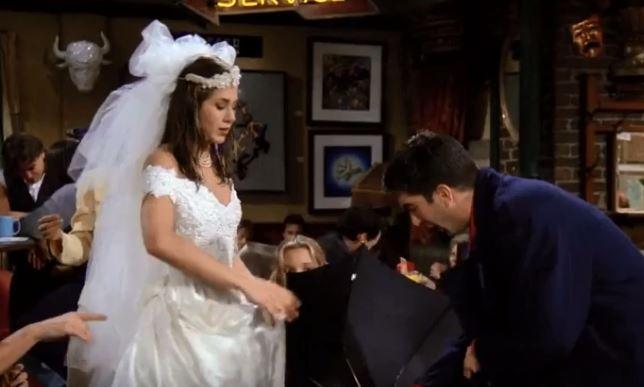 And it seems like it came true because they had their fair share of bad luck what with Ross marrying Emily, saying Rachel's name at the church and a succession of makeups and breakups.

Not to mention: "We were on a break!"

Then, in the 173rd episode of the show – The One Where Rachel Tells – which aired on October 11, 2001, Rachel confesses to Ross she is pregnant with his child.

It's nearly exactly seven years after he opened an umbrella onto her and so ends the bad luck curse. 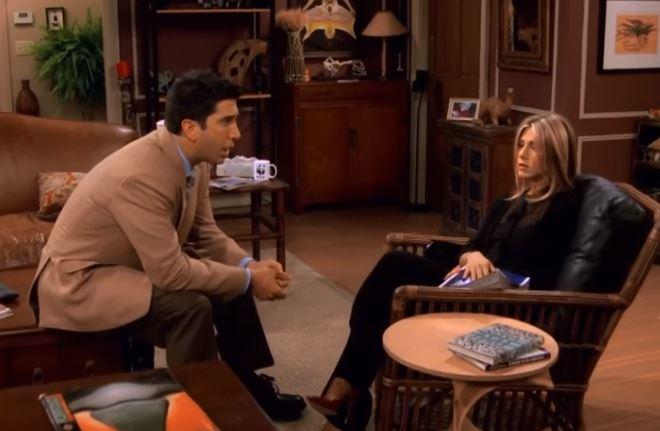 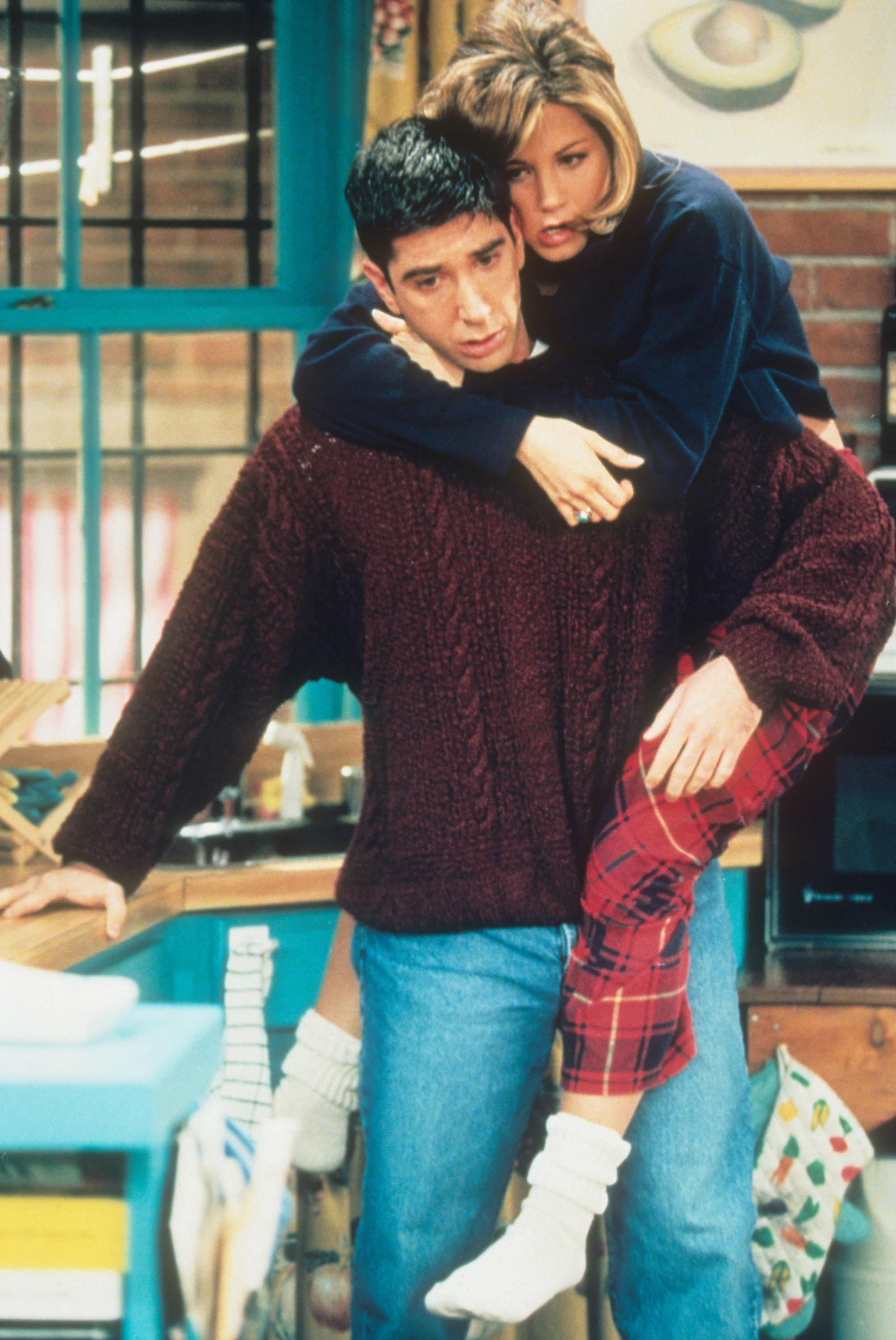 Smoothmotives, writing on Reddit, said: "When Ross is in the coffee shop meeting Rachel, his umbrella opens up unexpectedly, inside; this begins a seven year bad luck streak with Rachel. Once the curse is lifted, Rachel tells Ross that he's going to be a father."

People reacted with joy to the theory, with one person saying: "This is my favourite fan theory in a long time."

Last year we brought you the dark Friends fan theory that will change the way you look at Ross Geller forever.

Plus this Friends fan theory claims to prove that Joey Tribbiani was actually a real person.

And this theory claimed the Friends characters represent the seven deadly sins… and here’s why.