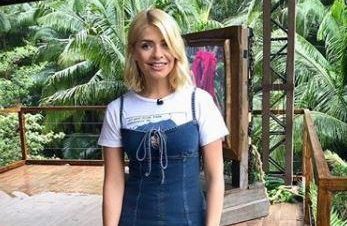 Viewers particularly seemed to love her jungle-friendly boots – and now Forever 21 has released an affordable version of one of her most popular pairs. 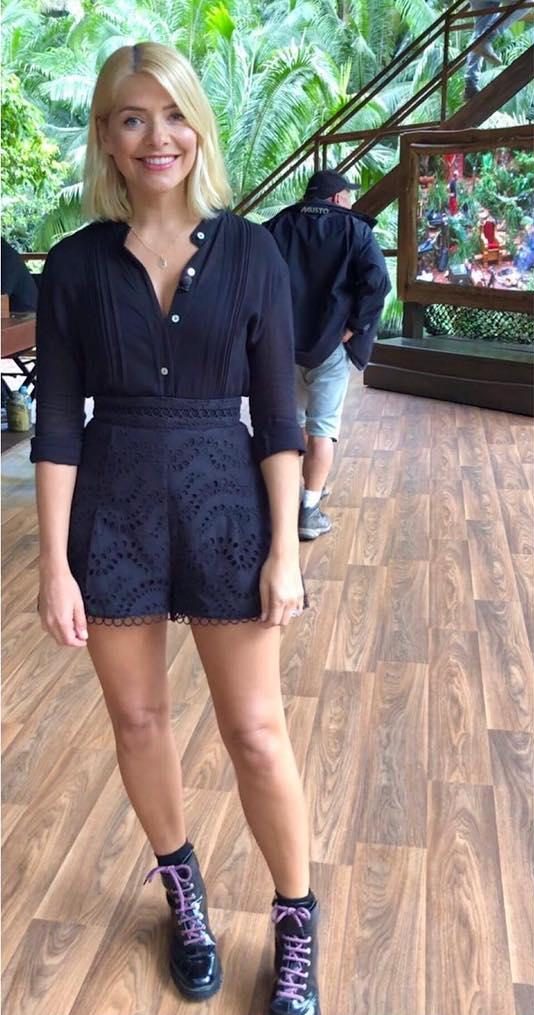 With a chunky rubber sole, they were perfect for the wet and muddy conditions in camp.

But their patent finish and cool red laces ensured Holly didn't lose any fashion points, and they looked great with her chic-but-practical outfits.

Unfortunately, the boots weren't exactly the cheapest of items, retailing for an eye-watering £400. 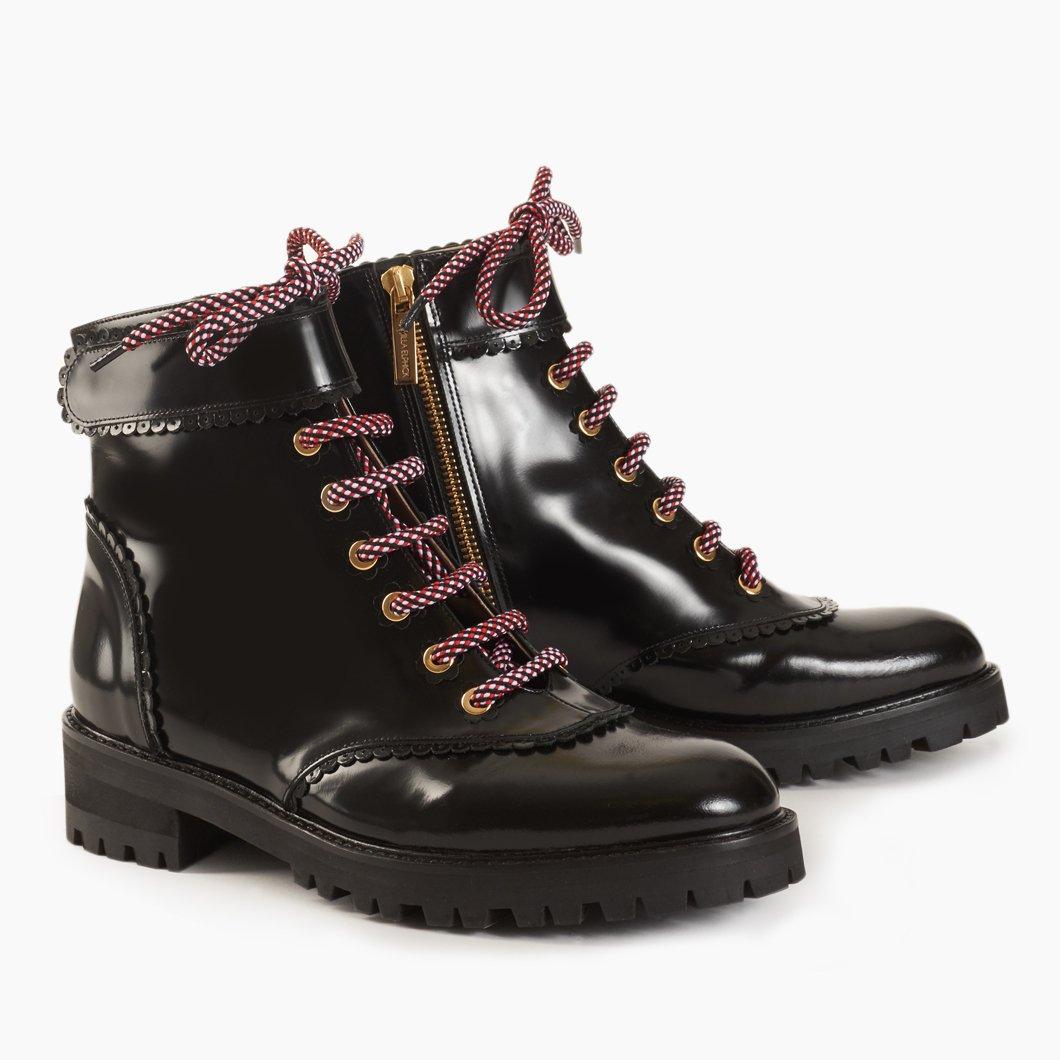 Even if you did fancy splurging this Christmas, you've missed your chance – they're now completely sold out.

This is where Forever 21 comes in.

The high-street retailer has launched its own version of the designer footwear, and they look almost identical.

Not only do they boast the same thick sole and ankle height, they've also got similarly eye-catching laces. 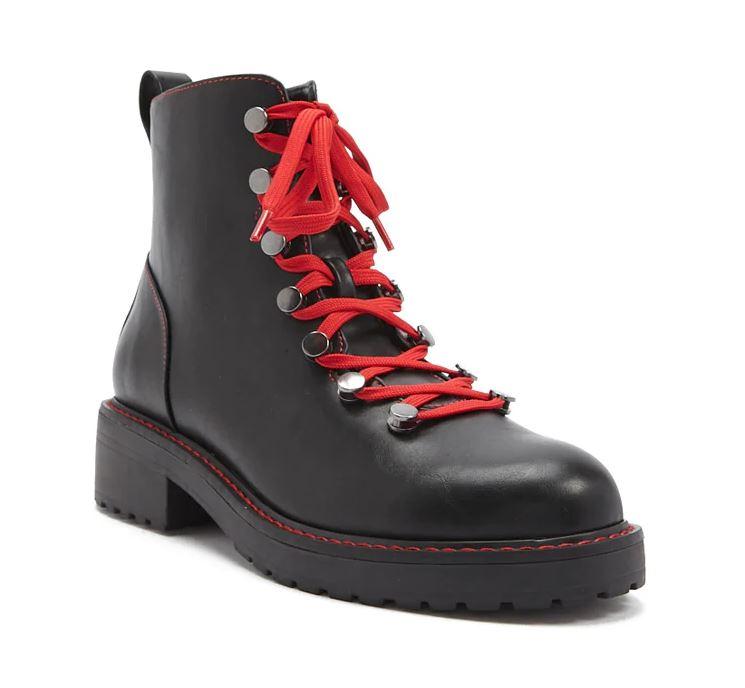 But if you want to snap them up, you'll have to be quick. Over on Forever 21's website, every size is low in stock.

You'll have to beat us to the checkout. 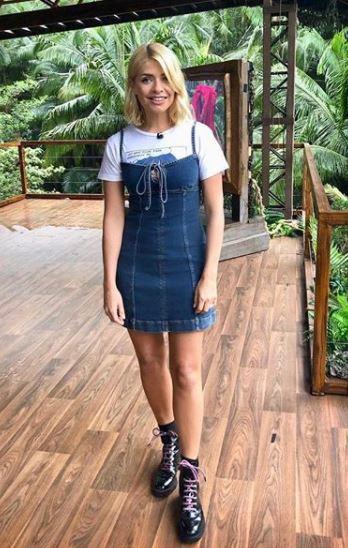 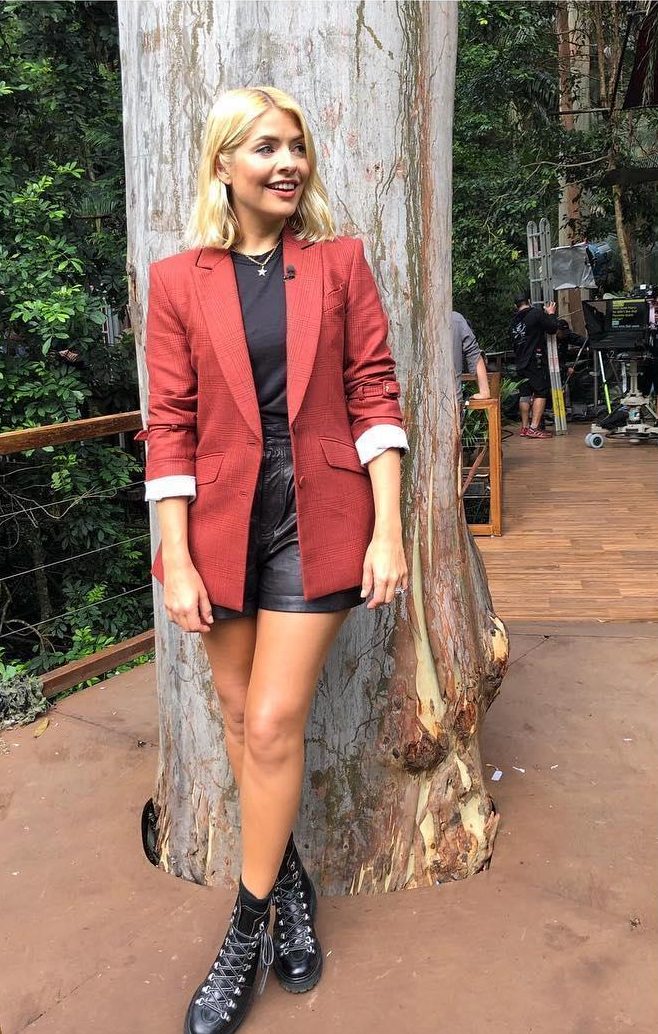 Meanwhile, a bride has sparked a debate after banning a guest from wearing a floral dress to her wedding because it's 'ivory'.

Topshop has launched a £25 mini dress version of its sell-out satin slip skirt.

And will Holly be back on I'm A Celebrity 2019? Here's everything you need to know.