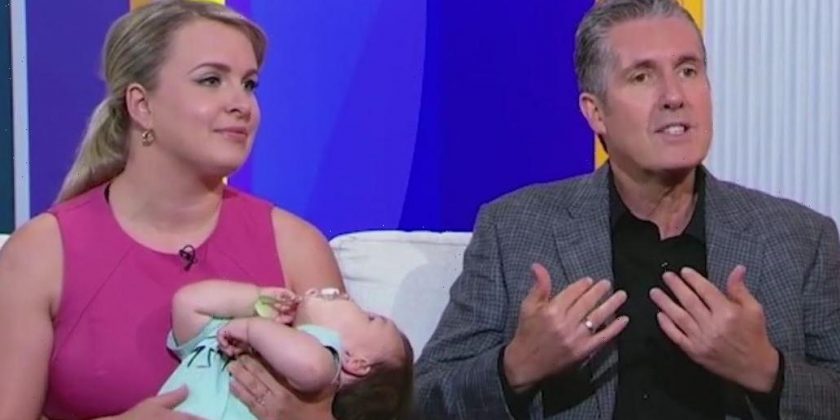 THE prospect of giving birth seems daunting for any soon-to-be mum, but this Australian mother claims that the surprising secret to her painless child birth was all in her mind – hypnosis.

Eva credits her hypnotist husband Mark Stephens on reducing 80 per cent of her discomfort during labour – by teaching her to "relax". 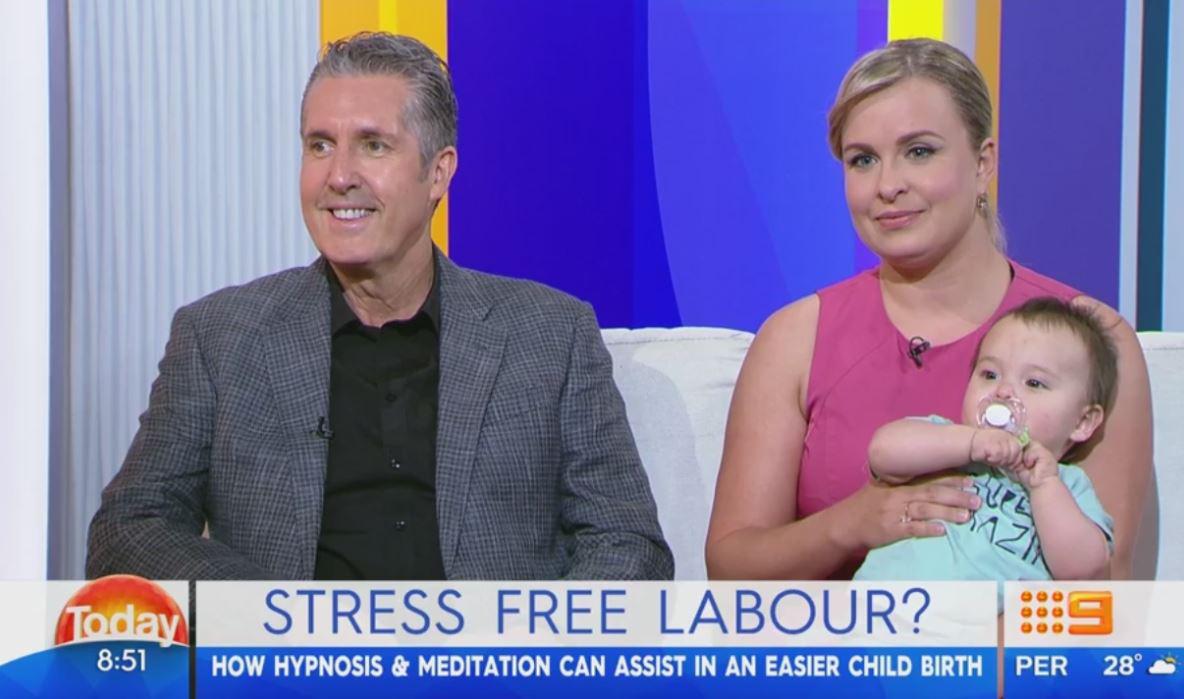 Speaking on Australia's Today show, the couple claimed that most pain comes from “your mental state”, and that by focusing on Eva's breathing, she eased the pain of child birth.

Her husband says that: “It’s more of a meditation, so women can learn to meditate through the feelings and the pain.”

While in labour, Mark claims that if women can “change the feeling of contraction into a wave”, and breathe heavily in between each ‘wave’, then the pain will subside.

He says this also helps them to be prepared mentally for the baby. 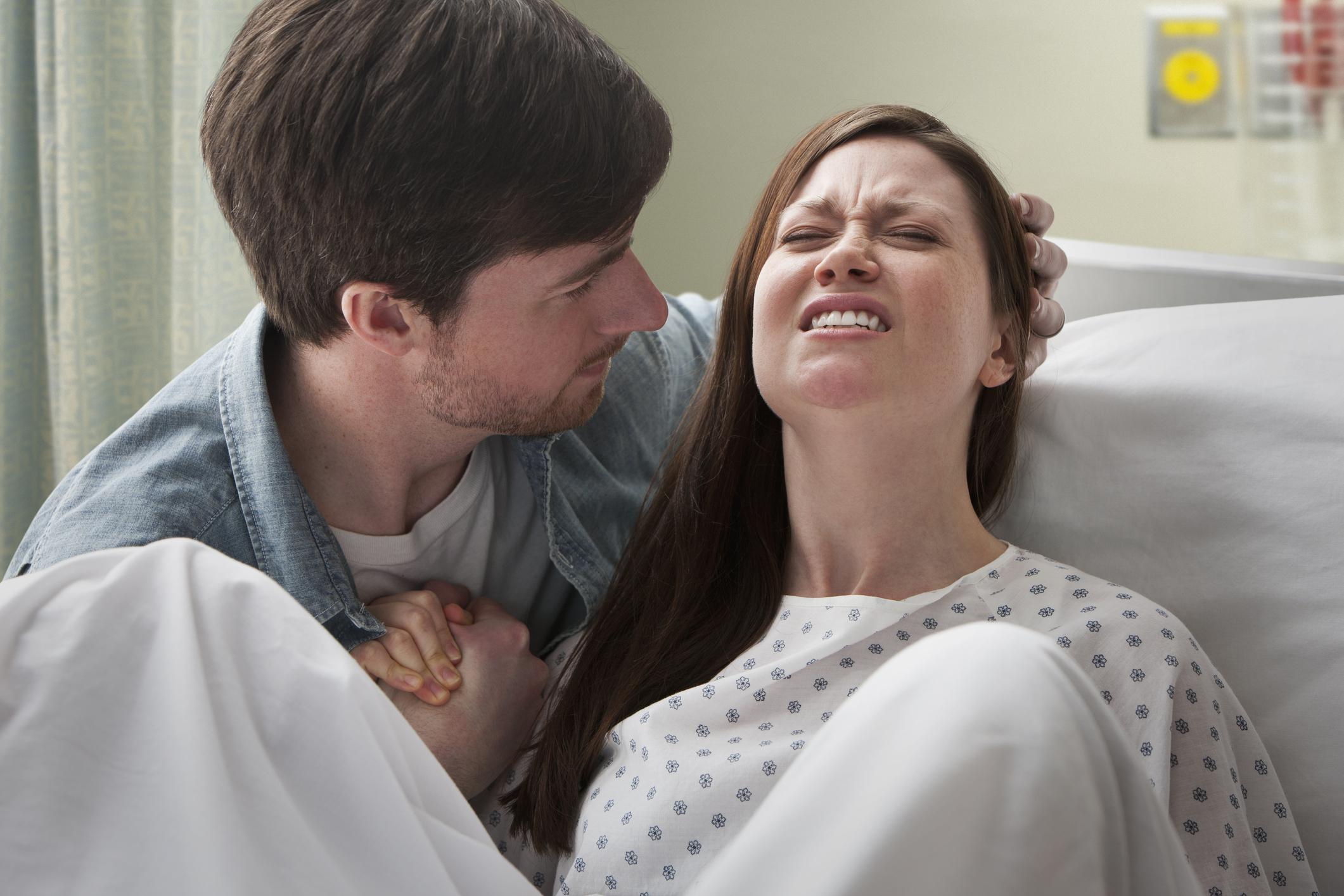 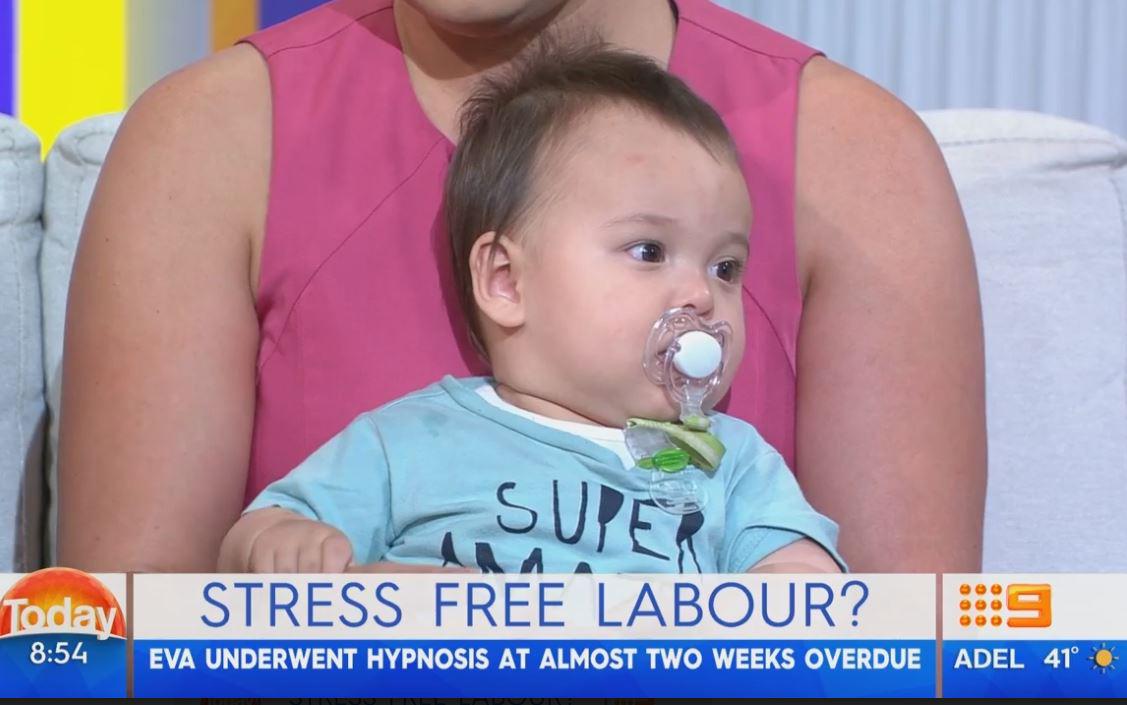 Using this method, Eva described her final contraction in a very unusual way.

She said: “I would call a tsunami, which my son learned to ride into the world, so we really loved that experience.”

Mark explains that his hypnotic processes gets your body into a state where it can produce serotonin and endorphins, which are chemicals associated with happiness in the brain.

He adds that “endorphins are a form of natural morphine in the body,” and that by releasing them, Eva said that it “pretty much gets rid of the fear that you have with the birth.”

When asked to what extent Eva would estimate it can reduce pain, she confidently answered 8 out of 10 – a significant amount for any nervous new mum.

However, Mark does still warn new mothers that “your doctor is the professional in the room,” and that you shouldn’t simply rely on hypnosis.

So, would you trust his methods?

MOST READ IN PARENTING 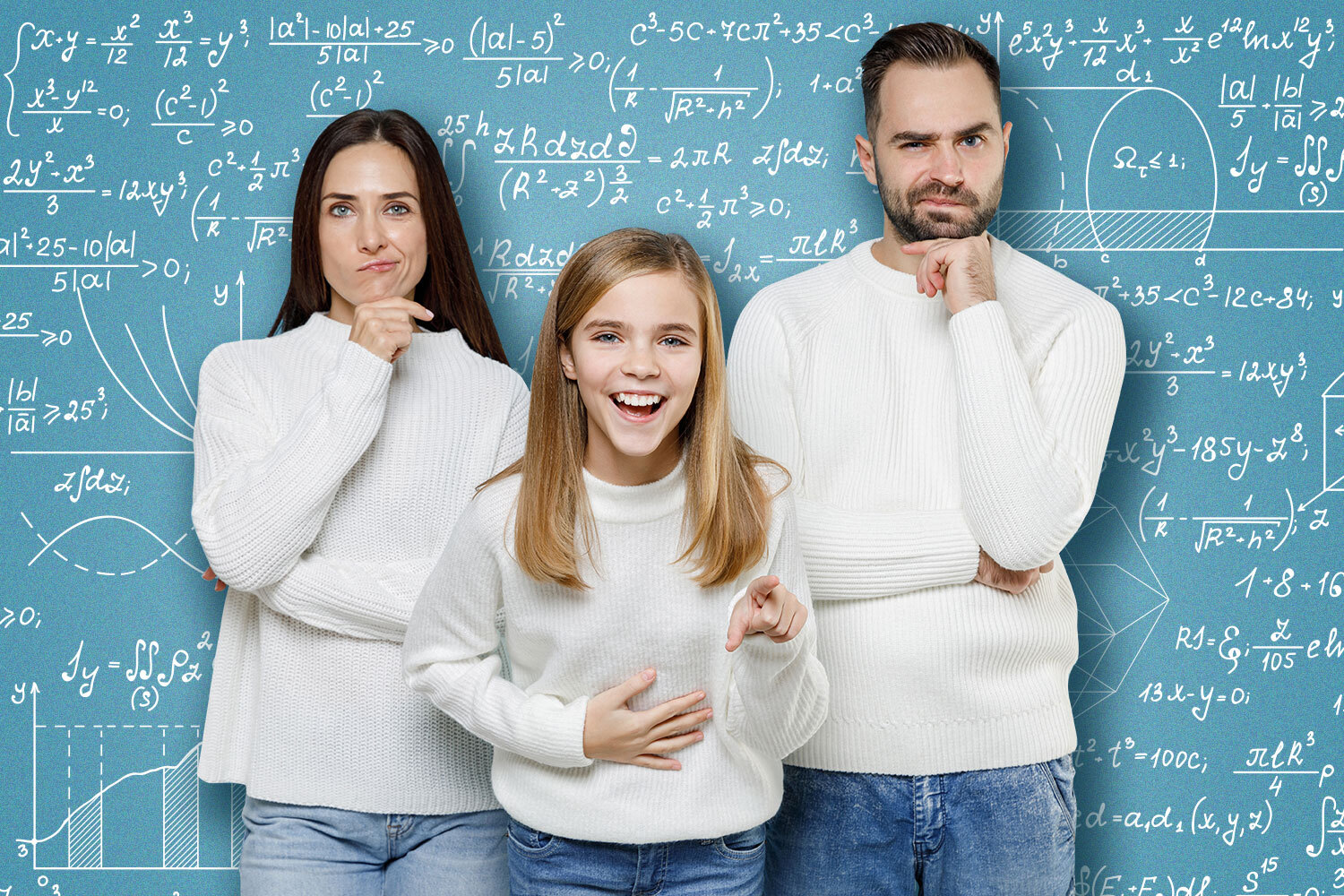 Smart enough to do a 10-year-old's maths homework? Take our quiz to find out 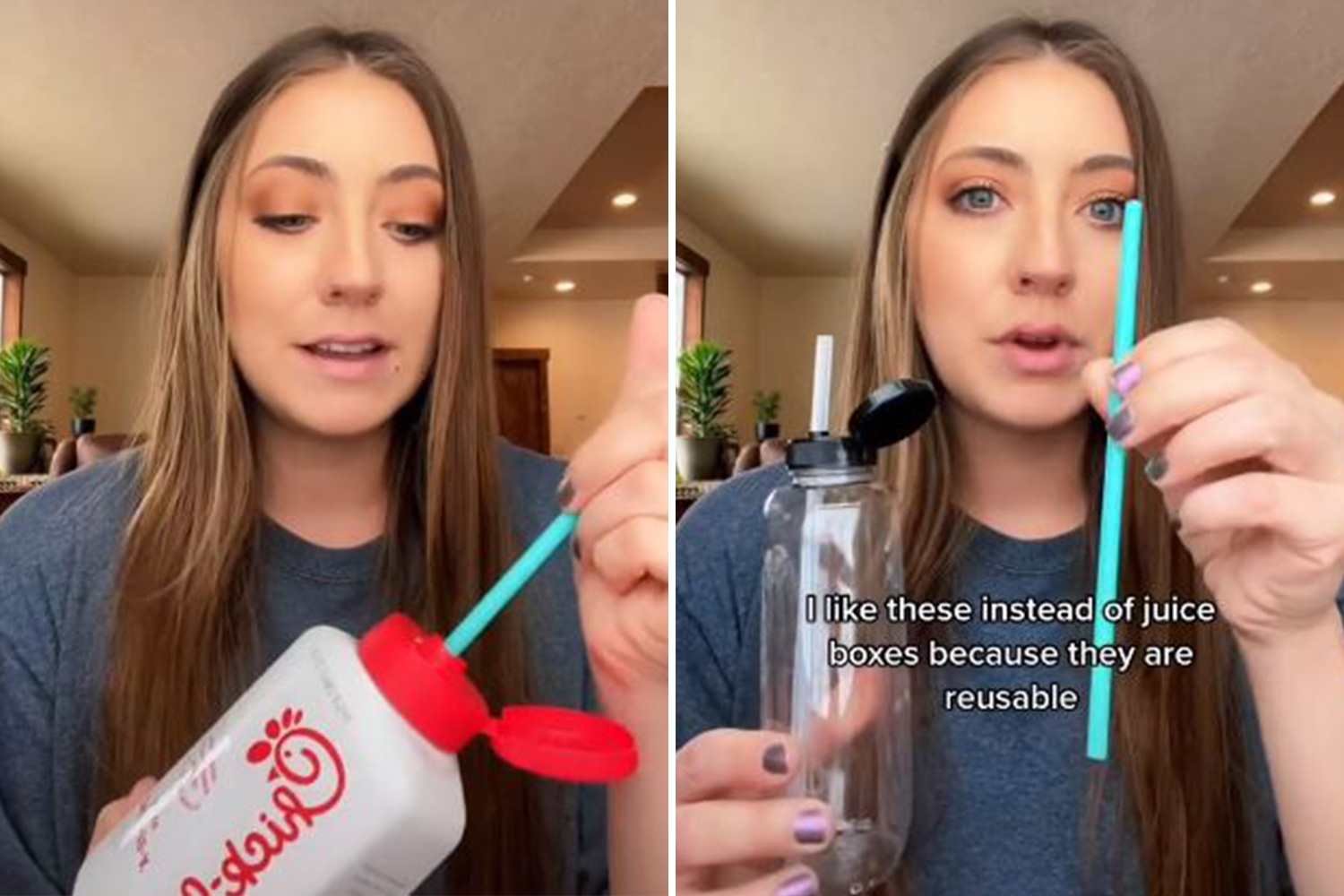 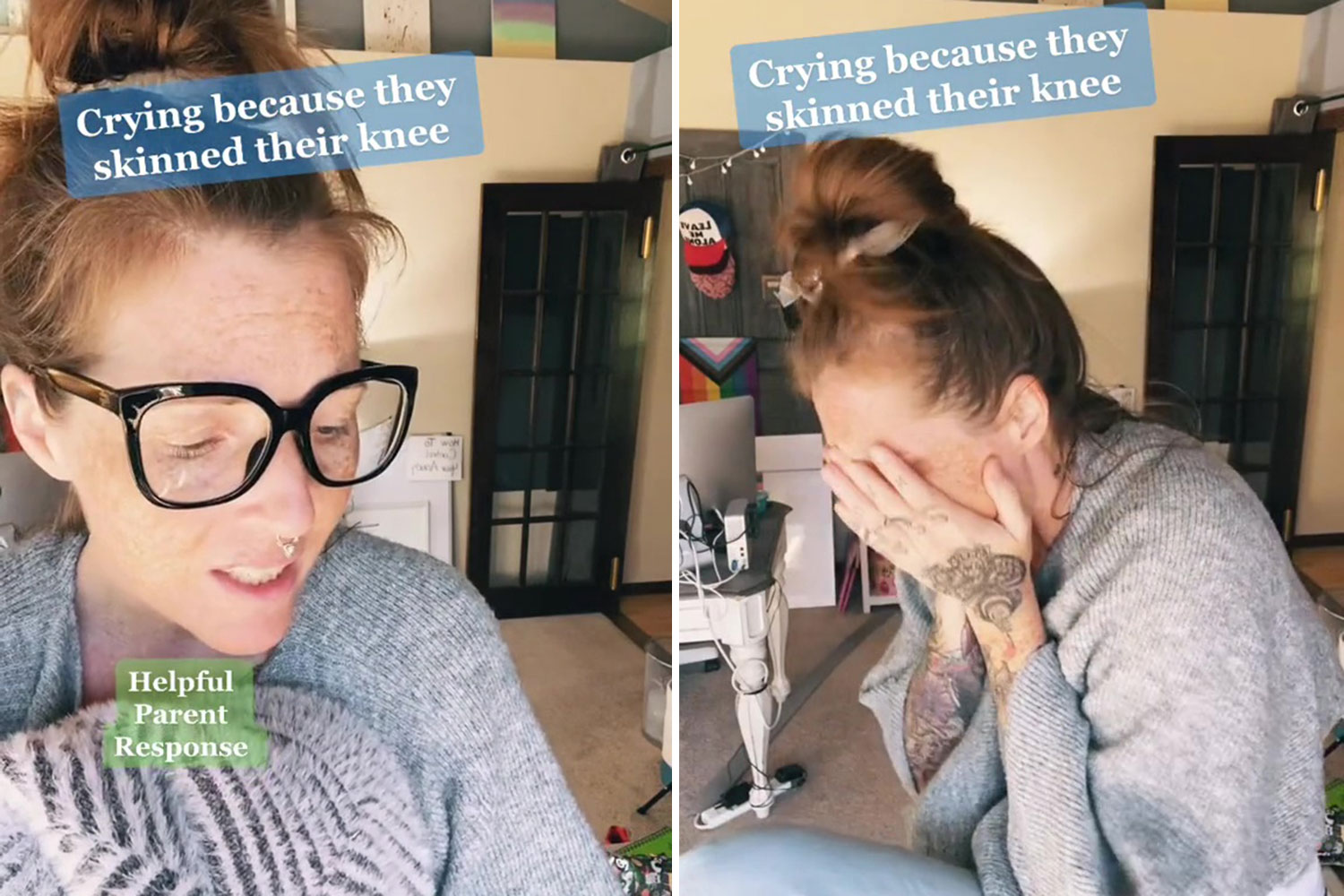 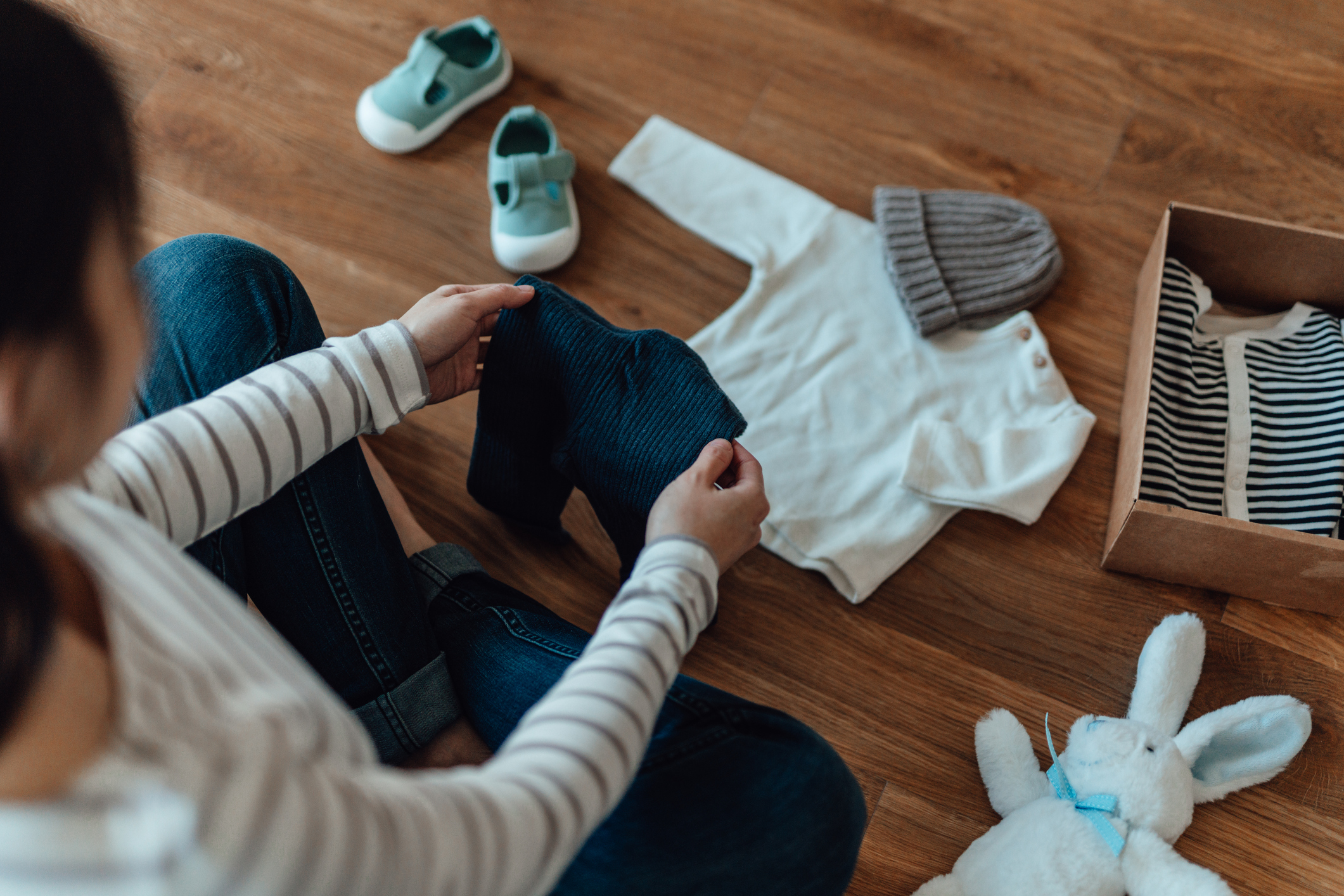 If you're a budget-conscious mum with a baby on the way, then we have some good news for you – B&M have released a five-piece babywear set, costing just £6.99.

Perhaps you're the one having the plan a baby shower? Have a giggle at these hilarious (and unappetising) gruesome baby shower cakes – and maybe avoid them for the big day.

Or are you still expecting? Lidl have launched its first ever maternity range, with prices from just £2.99.