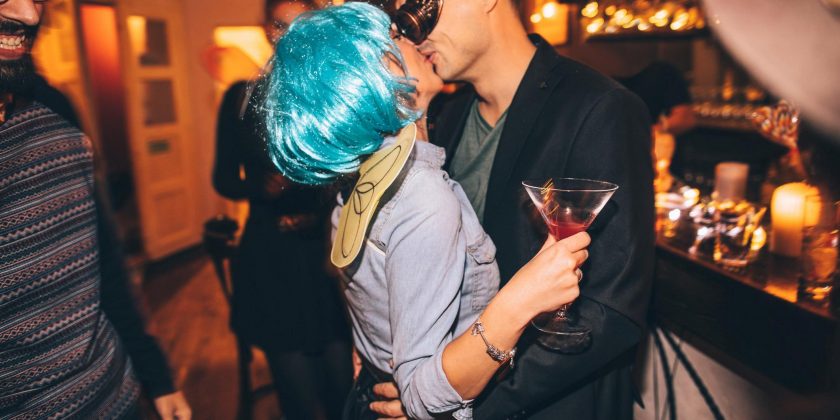 A survey of 2,000 people revealed 83 per cent of us find our partner sexy when wearing a Halloween costume, while 23 per cent went far as to say they found it a huge turn on. 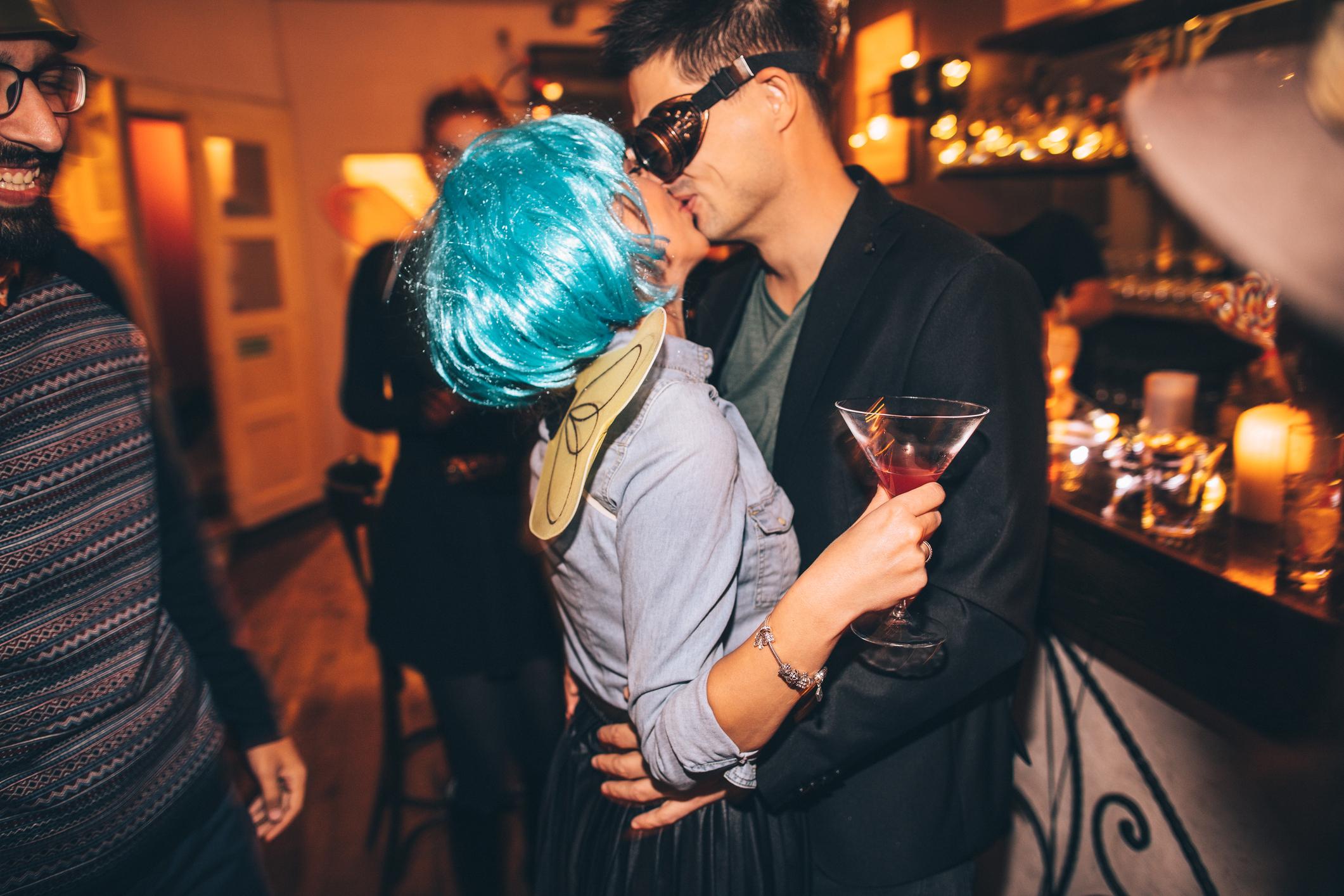 One in five of those surveyed said they got lucky at a Halloween party, with almost half of 18-24 year-olds saying they have met someone at a spooky bash.

One in three respondents said dressing up made them feel less inhibited, which could explain why 22 per cent agreed costumes have spiced up their sex lives during Halloween season.

The age group most likely to get a libido boost was the 25-34 year age bracket, although a quarter of 35-44 year-olds also found that eerie role-play helped in the bedroom.

When deciding what to wear, there are certain costumes that have more sex appeal than others. 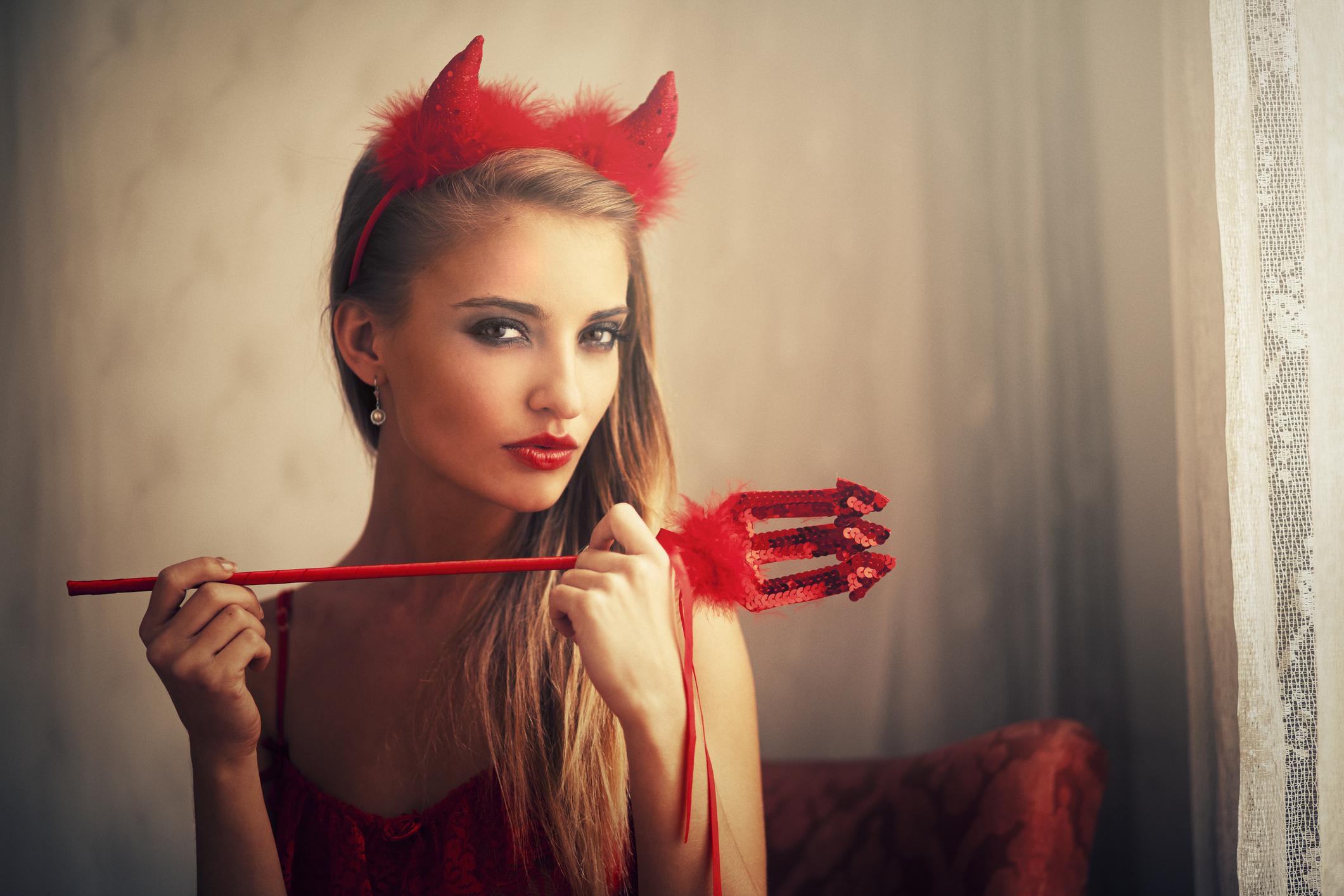 A quarter of those questioned were most turned-on by the feline appeal of a Cat costume, closely followed by a Devil and a Witch.

The charismatic Dracula character received just 10 per cent of the votes, while Frankenstein’s Monster was the least likely to be considered sexy.

The research, conducted by V2 e-Cigs UK, also revealed Northern Ireland has the highest proportion of adult-only party goers, with those in the North East also confessing to getting a saucy thrill from the festival.

Paul Hunt from V2 e-Cigs UK said: “Halloween has become huge in the UK over the last few years and so it’s no surprise that us Brits, who have a reputation for being repressed, have embraced it whole-heartedly.

“We believe adults should be allowed the occasional vice if it makes them happy – happy Halloween everyone.”

Singletons could also have reason to rejoice as the October event dawns upon us.

People looking for love should head to the picturesque city of Bath at the end of the month, as statistically you’re most likely to meet a significant other there.

Nottingham, Liverpool, Manchester and Hull should be avoided, as they reported the least amount of Halloween hook-ups.

The Magic Mountain sex position is driving couples wild in the bedroom but are you ready to be taken to giddy new heights?

If this bedroom move sounds ideal for you, why not try the Unicorn sex position.

Meanwhile, the mermaid sex position is making waves in the bedroom… but are you flexible enough?