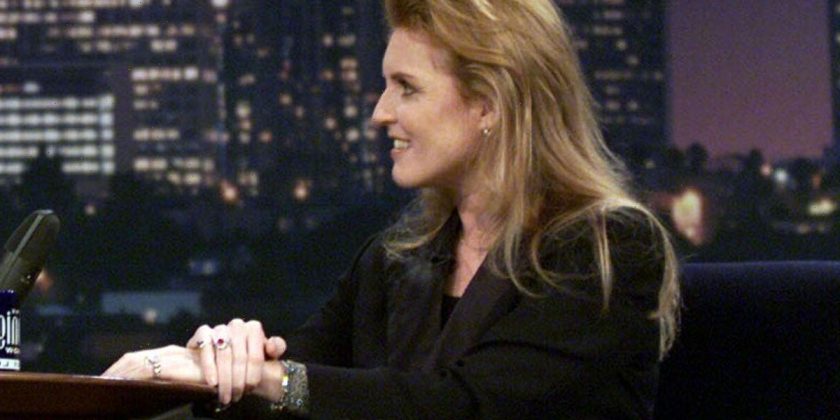 Prince Andrew and Sarah Ferguson reveal when they fell in love

Prince Andrew, 62, and Sarah Ferguson, 63, were married in 1986. This was the first significant royal wedding since then-Prince Charles and Princess Diana’s marriage five years before.

The Duke of York gave Fergie a striking crimson engagement ring when he got down on one knee.

Claire Beatson, the General Manager of lab-grown engagement ring brand Nightingale, told Express.co.uk the intricate details of royal iconic engagement rings and exactly how much they cost in 2022.

She said: “Fergie’s colourful ring was worn by the Duchess of York for 11 years following her divorce from Prince Andrew in 1992. And we can’t blame her.

“This statement piece is highly recognisable for its vivid red colour and stylish surrounding flower pattern.”

“The ruby was said to have been picked out to match her hair and was crafted by royal jeweller Garrard.”

This price is relatively small compared with Kate Middleton’s ring which is worth £400,000 due to its legacy of being worn by the Princess of Wales.

Some royal rings across the world are worth less than Sarah Ferguson’s ring.

For instance, Princess Charlene of Monaco’s ring is worth just £50,000.

Similarly, Crown Princess Mary of Denmark’s ring would sell for £40,000.

However, in the British Royal Family, Fergie’s ring is the most inexpensive, according to Ms Beatson.

When asked about the ring in Sarah and Andrew’s first official interview as a couple, Fergie described it as “stunning” and “red”.

The Duchess of York’s engagement ring is one of the most recognisable royal jewels, as it features a huge Burmese ruby surrounded by 10 glittering diamonds.

The stones form a flower pattern which is also known as a cluster ring.

The precious gems are arranged on a yellow-gold band and the gorgeous colours make the ring more attention-grabbing.

Prince Andrew said on the ring: “We came to the mutual conclusion that red was probably the best colour for Sarah. That’s how we came to the choice of the ruby.

“The extra bits around the outside, we wanted something that was slightly unconventional.”