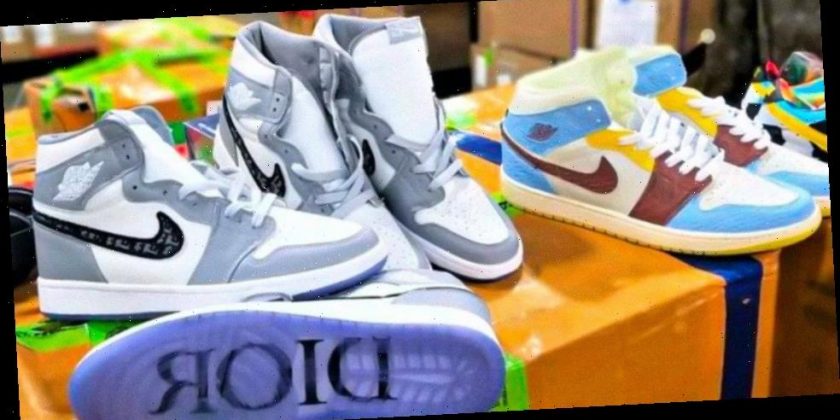 According to the U.S. Customs and Border Protection, the CBP and the U.S. Immigration and Customs Enforcement’s Homeland Security Investigations in coordination with The Los Angeles Police Department’s Commercial Crimes Division, Illicit Pharmaceutical and Counterfeit Unit recently busted a smuggling operation at the Los Angeles/Long Beach Seaport.

According to a news release, the authorities seized three containerized cargo shipments from China filled with an array of counterfeit goods. Included in the bust were more than one million erectile dysfunction pills, footwear, belts, purses and headphones in violation of registered and recorded trademarks. The CBP notes that if the seized items were genuine they would have an estimated retail value of $32,161,194 USD.