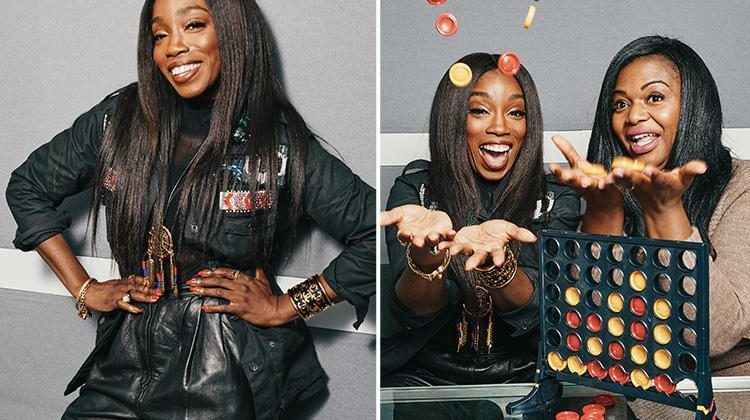 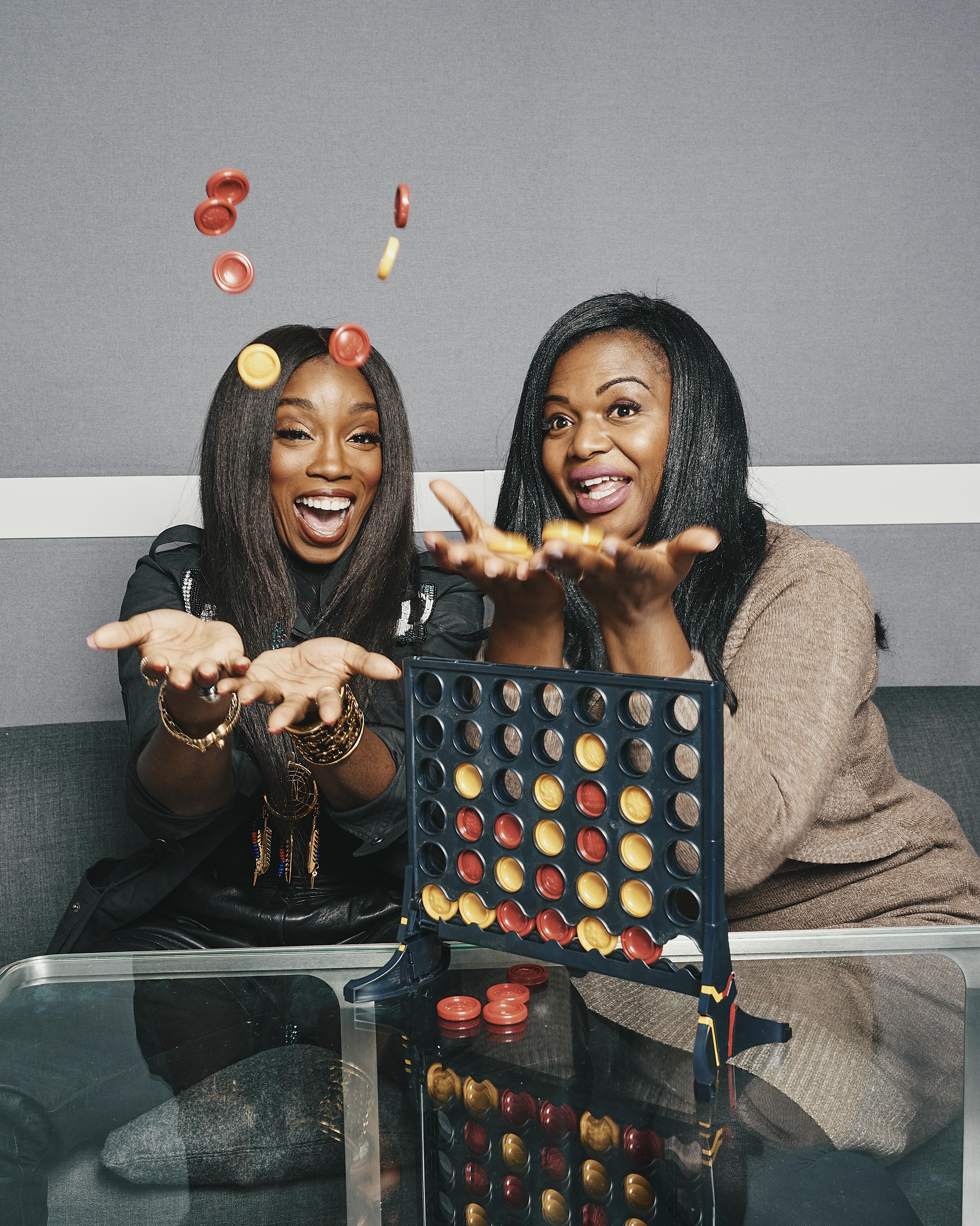 Welcome back, Estelle! What’s the secret to winning Connect 4?

[Laughs] You cheat! That’s what you do. Monopoly, Ludo, all of them.

Yes! 1980 was about my life, and growing up in the ’80s. I loved punk-rock and reggae music. And that you could wear shell suits. 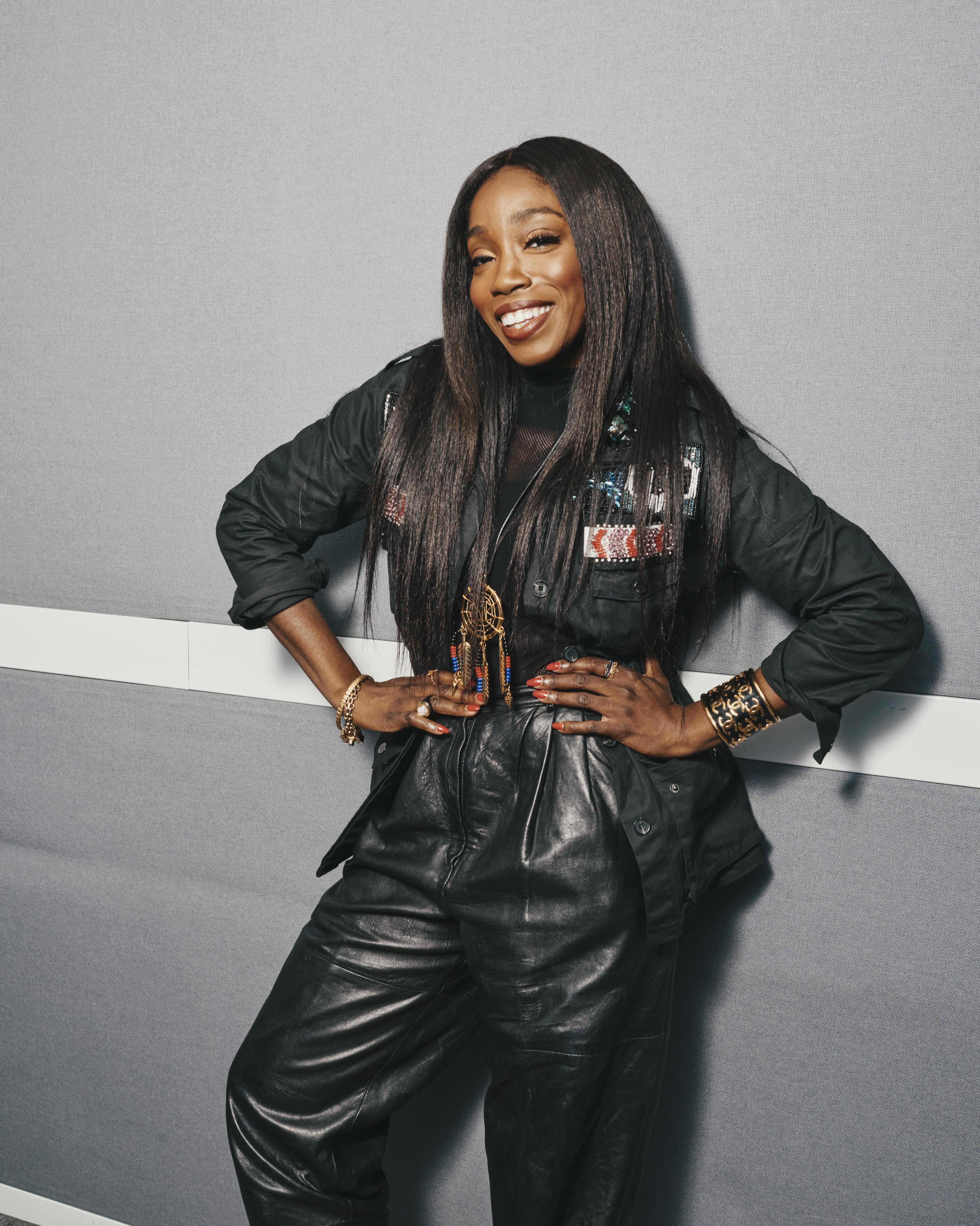 It’s been three years since your last album and 10 since your biggest release Shine. What have you been up to?

I’ve been acting, doing TV – I voice Garnet in Steven Universe on Cartoon Network, which is my favourite thing to do – and recording my new album, too.

You won a Grammy for American Boy in 2009. Do you feel pressure to make another song that big?

I have no pressure. Nothing else is going to be American Boy or 1980, because those were instances in my life that I’m not trying to go back to. But people love the body of work. 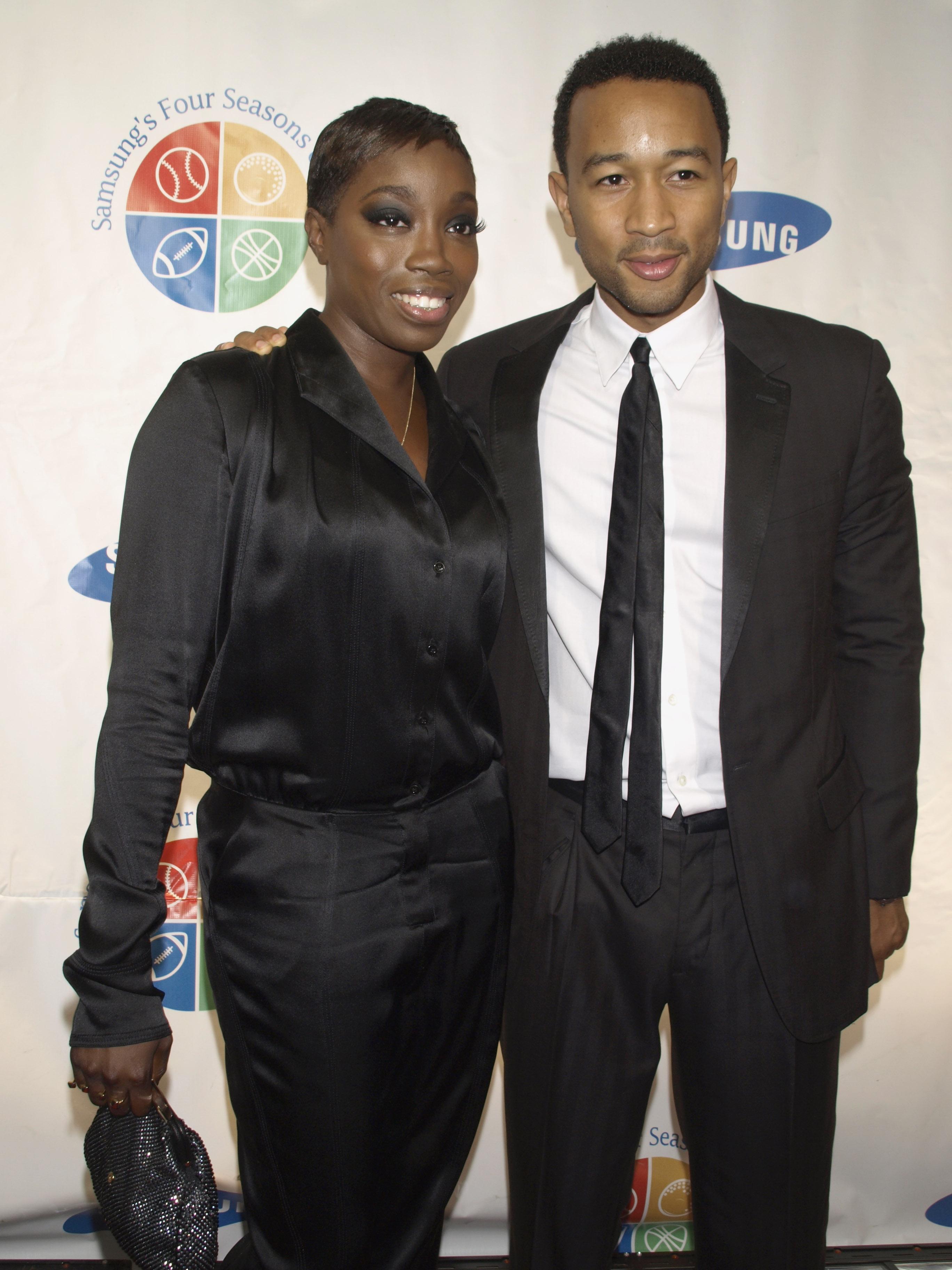 How did your collaboration with Kanye West on American Boy come about?

We met in a chicken shop – Roscoe’s in LA. I was walking down the street listening to a John Legend mix tape and I saw John eating chicken and waffles with Kanye. Kanye came out to say hey and it started from there. Our schedules worked, so we made it happen.

How’s Kanye doing now? There’s been plenty of controversy around him lately.

Kanye’s fine. He said some things that he has apologised for [he made some deeply offensive comments about slavery]. He’s doing well now and working on his next album, which I can’t wait for. You’ve done a lot of collabs – which was your fave?

Recording the video for Break My Heart with Rick Ross was my favourite. He was like a big teddy-baby, and so sweet. I was on a ledge in high heels and he put his arm around me and was like: “You OK, baby, I got you.”

What about Fall In Love with John Legend?

John isn’t the funniest to work with, but it’s like being in class and coming out with greatness. He knows what to say, and I know how to make it sound. 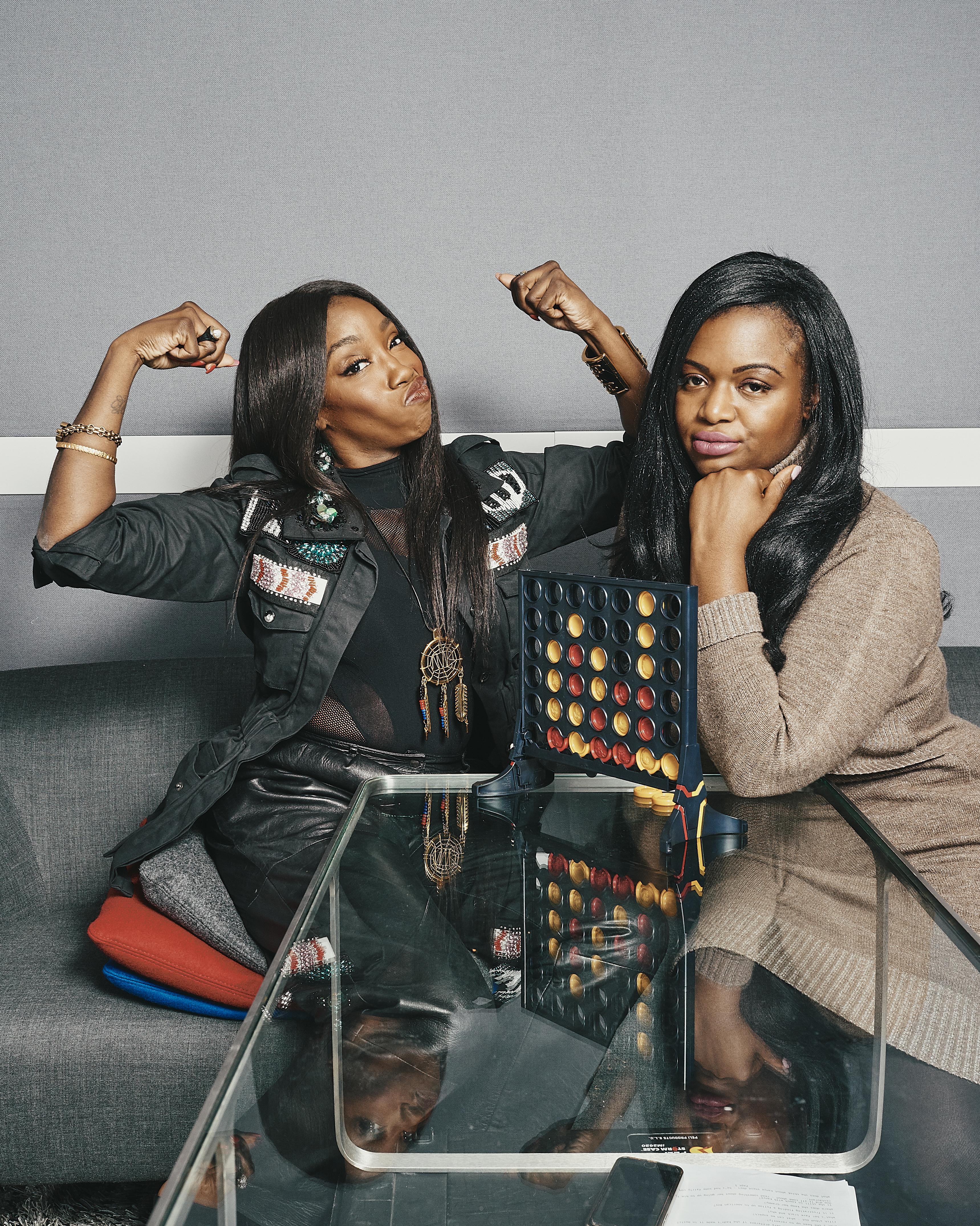 It’s my parents’ love story. I started writing it six years ago and noticed all the songs repeated patterns in my love life. I asked Mum about her love story with my dad, and she started telling me. It’s got a reggae vibe.

Is there a man in your life?

“Can I be your American Boy?”

What would you have been doing if not for music?

My life would be boring! I’d probably be a lawyer or a psychologist.