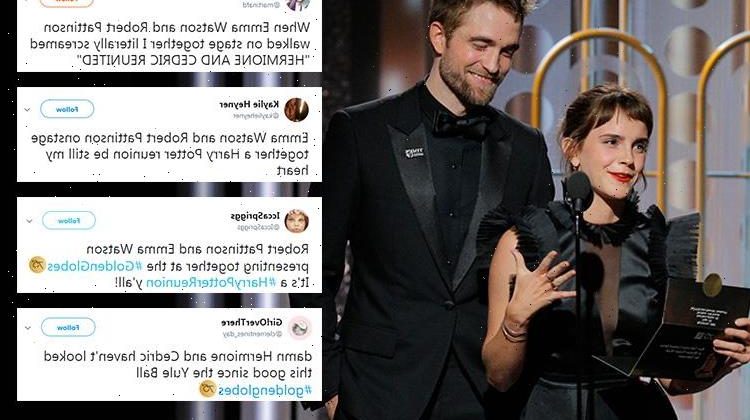 THEY worked together on Harry Potter And The Goblet Of Fire in 2005.

And, Emma Watson, 27, and Robert Pattinson, 31, were reunited on Sunday night while presenting together at the Golden Globe Awards. 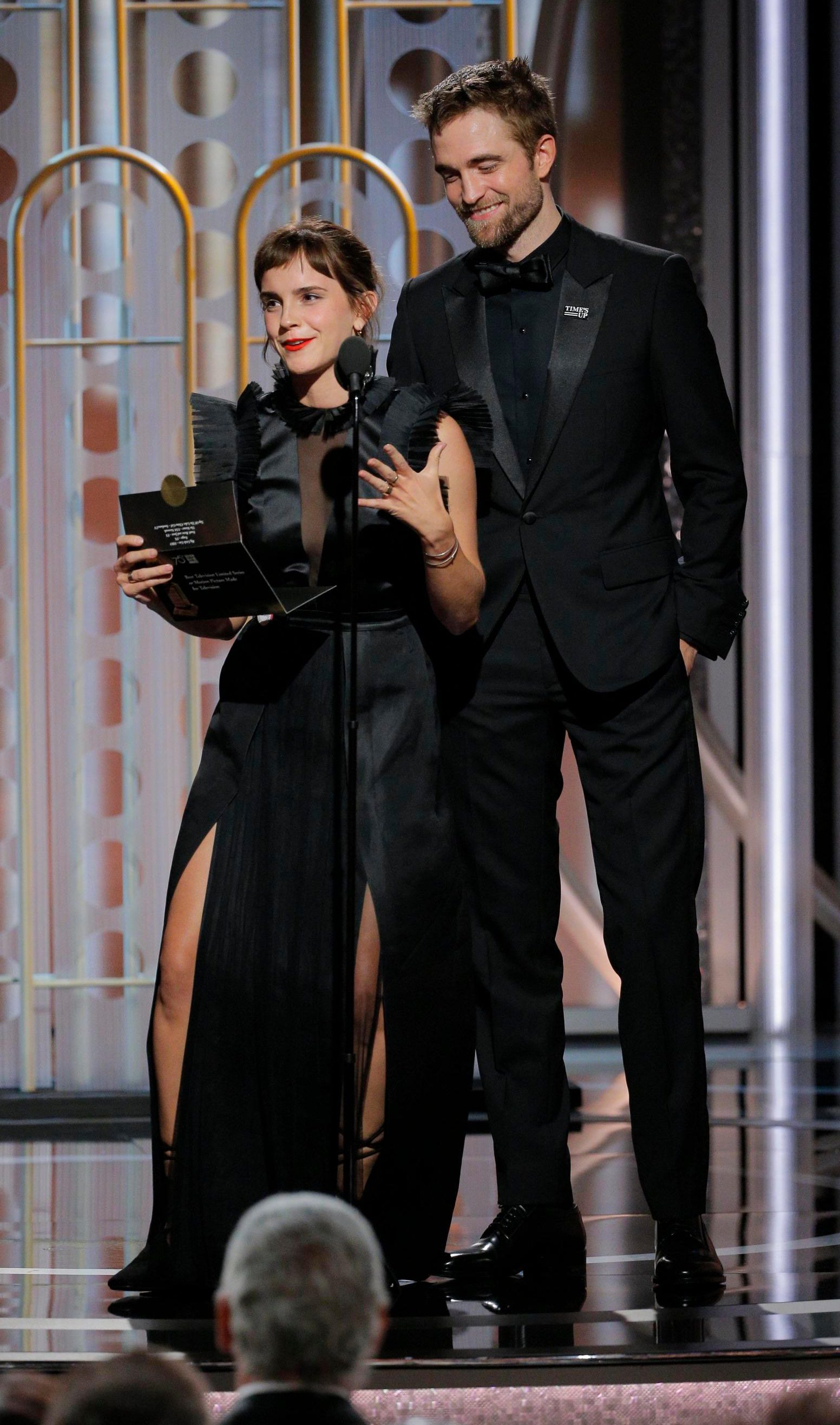 It’s been 13 years since J.K. Rowling’s wizarding franchise hit our cinema screens – but that didn’t stop fans getting overexcited when the actors were unexpectedly brought back together.

One fan shared a meme of Professor Dumbledore clapping, and captioned it: “Robert Pattinson and Emma Watson presenting together at the #GoldenGlobes It’s a #HarryPotterReunion y’all!”

“Damn, Hermoine and Cedric haven’t looked this good since the Yule Ball #goldenglobes,” commented another.

“The Hermoine Granger and Cedric Diggory reunion was the best part of the #GoldenGlobes,” wrote a happy viewer.

An excited fan commented: “GUY IT’S HERMOINE AND CEDRIC I AM LEGIT CRYING.” 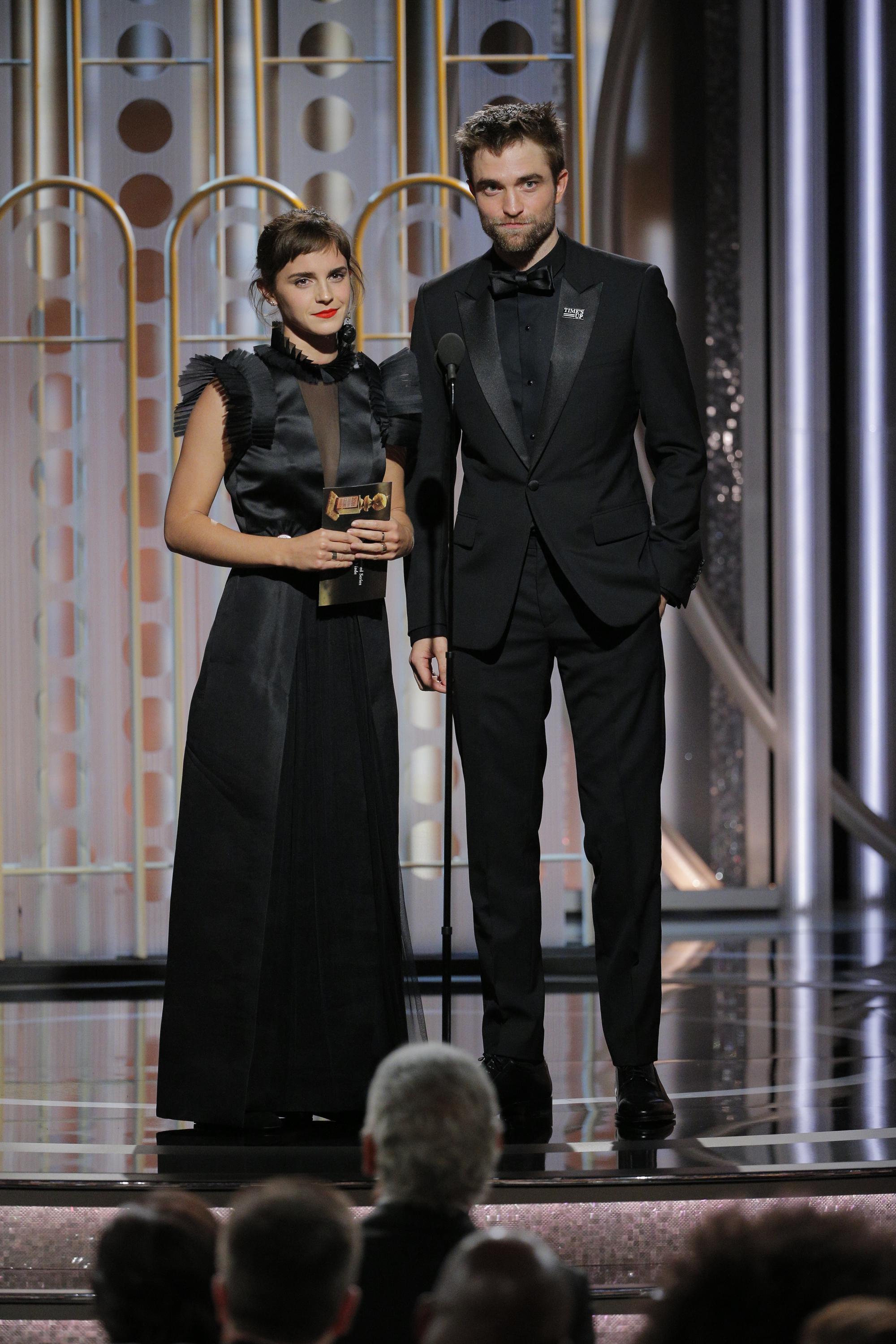 Stars including Angelina Jolie, Catherine Zeta Jones and Claire Foy all wore black in a silent protest against the abuse which centred around allegations made against movie mogul Harvey Weinstein.

And, Kendall Jenner was defended by fans after cruel trolls mocked her skin at the Golden Globes and savaged her over doomed Pepsi advert.