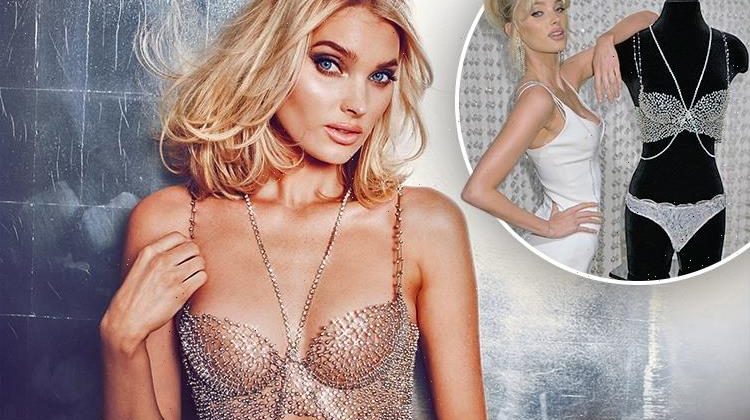 FROM the lavish lingerie to the star-studded parade of models, the annual Victoria's Secret runway show is always a extravagant spectacle.

Ahead of Thursday's show, Victoria's Secret has unveiled its latest bank-breakingly expensive Fantasy Bra… and let's just say, it puts our humble t-shirt bras to shame. 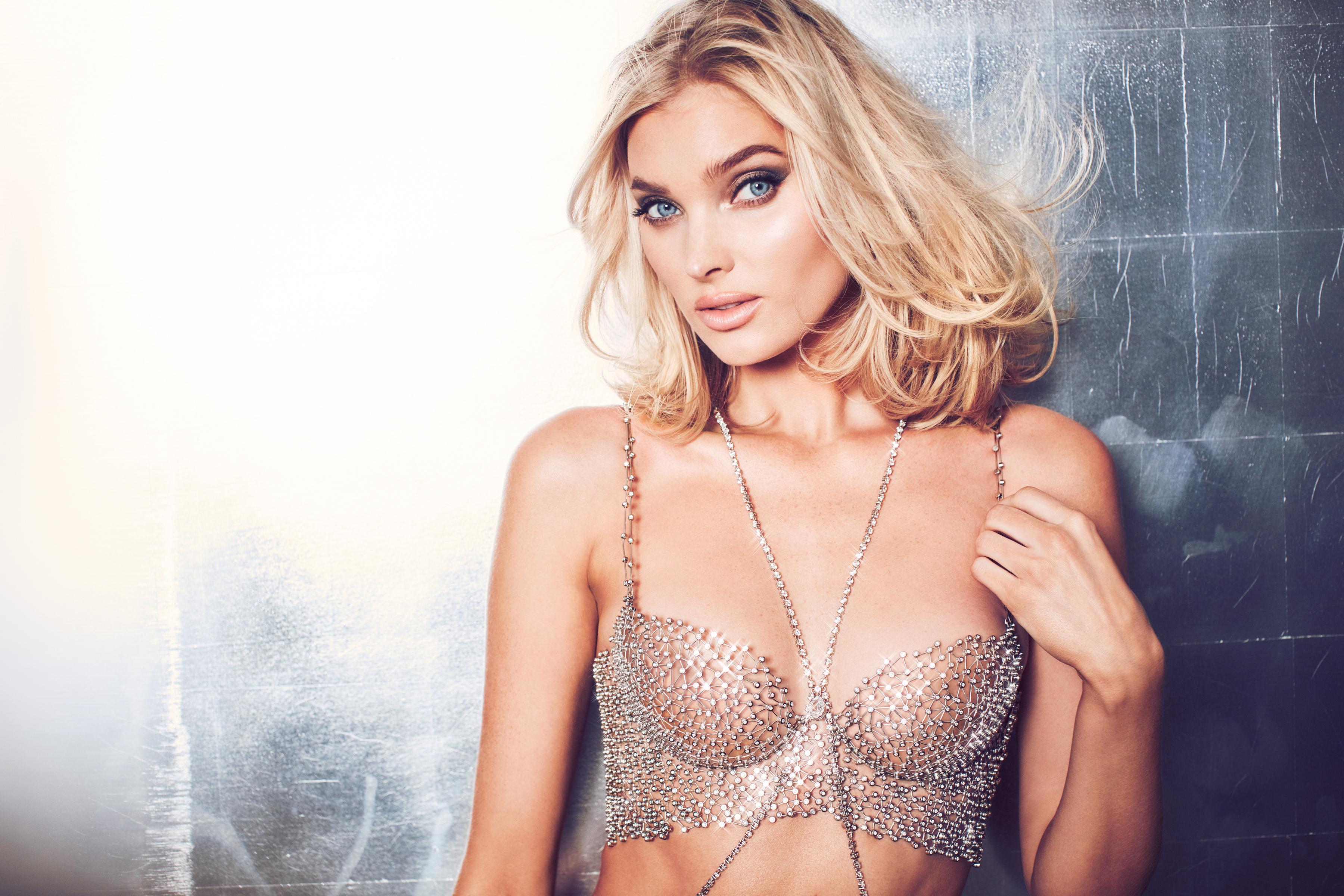 Modelled by long-term Victoria's Secret Angel Elsa Hosk, this year's highly anticipated creation has been designed by Aterlier Swarovski and is made up of precisely 2,100 diamonds.

The revealing design – complete with a matching diamond body chain – took over 930 hours to create and features 71 carats in the shimmering centrepiece.

And while there's no denying this glistening show-stopper is a thing of total beauty, there's a reason it's been dubbed the "Fantasy Bra".

Yes, this gorgeous and glistening creation has been valued at a cool a $1 million (£765K) 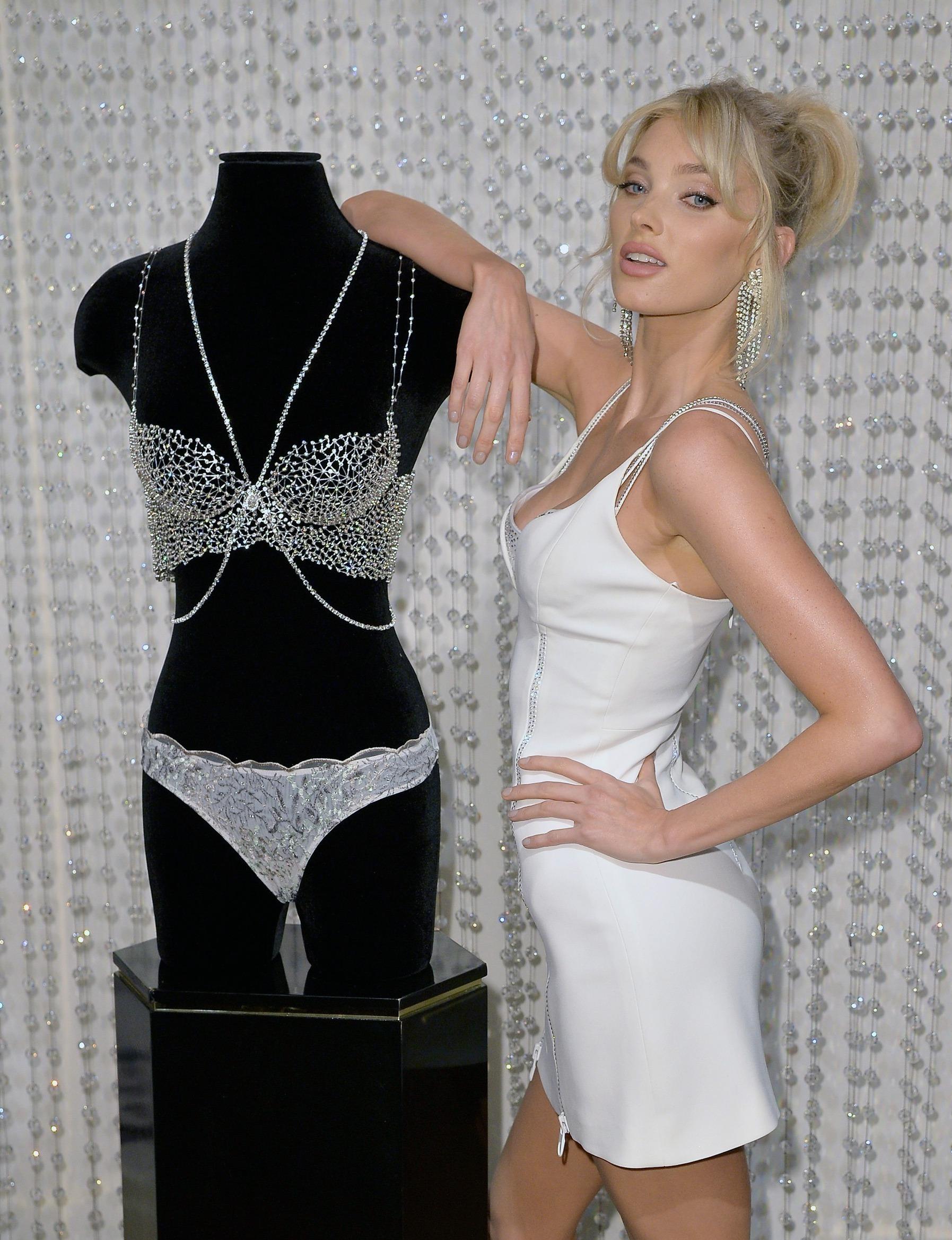 In other words, it's not something we'll be flinging in our basket next time we pop into Victoria's Secret for some PJs.

Describing the moment she tried on the Fantasy Bra as "beyond exciting", the Swedish model Elsa Hosk told People: "My body was violently shaking.

"And it wasn’t because I was nervous, I was just excited." 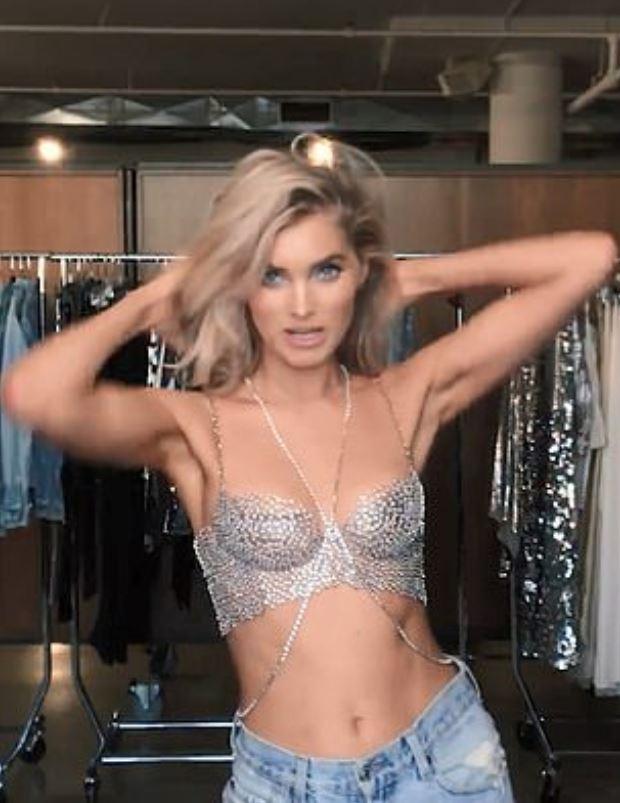 The model – who has been working with the lingerie brand since 2011 – also said the garment is the "most beautiful Fantasy Bra I ever saw." 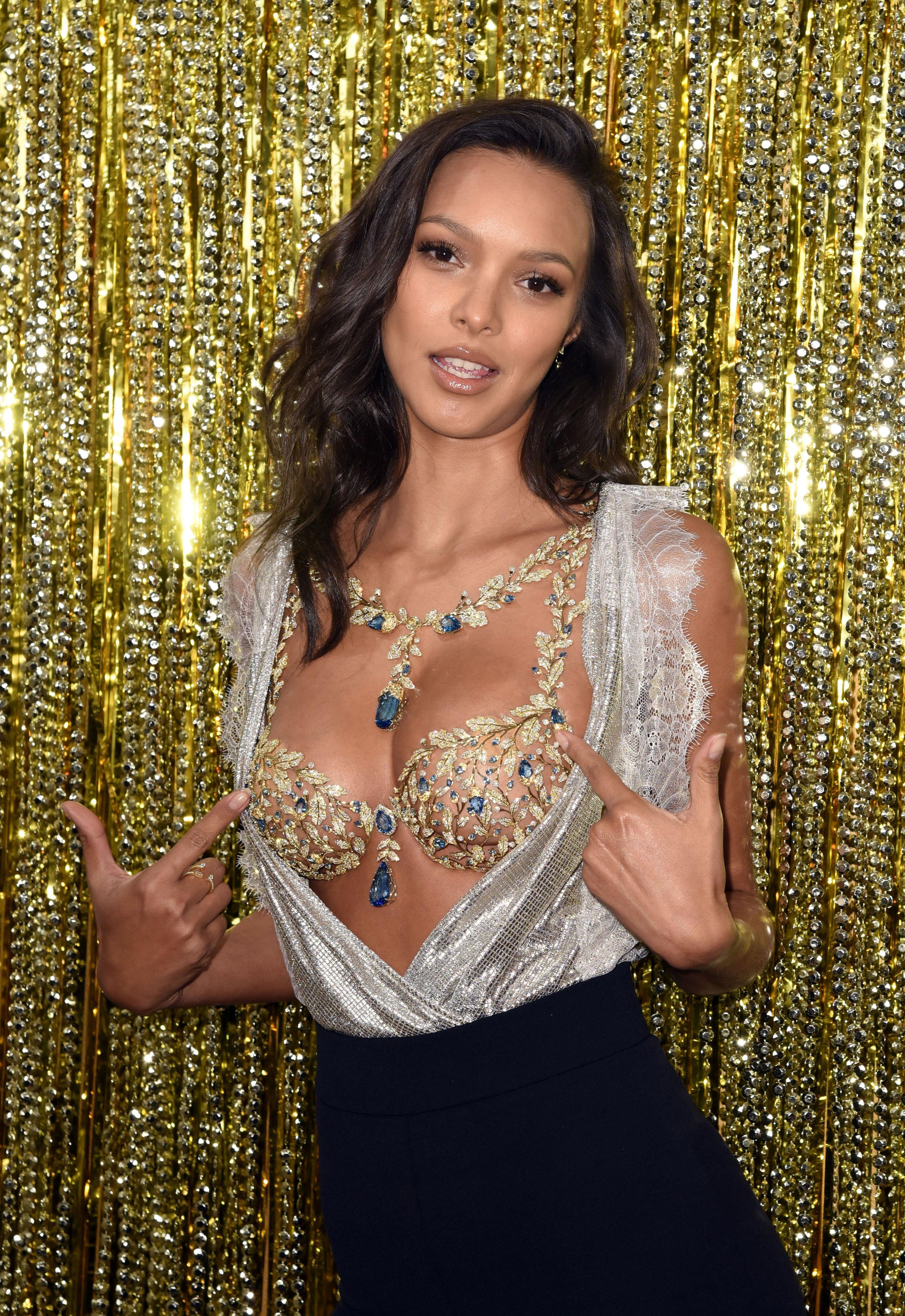 The 18-karat gold leaf design was embellished with yellow sapphires, blue topaz as well as a scattering of diamonds and was worth over $2 million.

Although the Fantasy Bra is a one-of-a-kind creation made specifically for the annual runway show, this year the brand has unveiled a more affordable version of the show-stopping style.

Hitting stores on 29 November, Victoria's Secret will be launching a $250 bra inspired by the Fantasy creation and also features Swarovski crystals.

'Sadistic' girl, 16, 'laughed as she tortured a doctor to death in park'

In even more fashion news, is this proof Meghan Markle doesn't own an iron? Duchess' VERY rumpled up wardrobe revealed (and even her wedding dress needed a steam).

And B&M is selling matching mini me unicorn PJs for mum and daughters priced from £8.99… and Khloe Kardashian would approve.

Plus ASOS is selling novelty blankets for £22 – and the sloth one is a must for cosying up this Christmas.