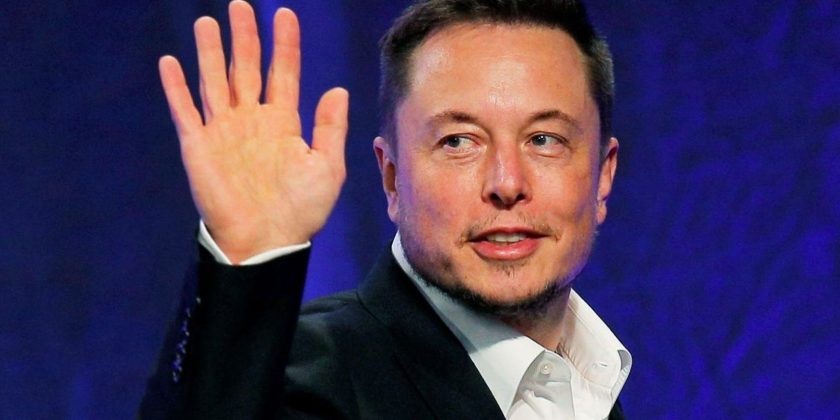 Elon Musk has defended the working conditions at his electric vehicle company, Tesla while stating that “nobody ever changed the world on 40 hours a week.”

Working conditions at Tesla are rather intense in some cases. According to the Daily Mail, there have been reports of injuries on the job, twelve-hour workdays and high levels of stress. Tesla even had lawsuits filed in California which made the claim that Tesla had not been giving its workers the proper and required breaks. There’s even an investigation by The Guardian that found possible life-altering injuries and discrimination. However, Elon Musk did indirectly recognize that there are easier places for people to work.

Elon Musk went on to say that a job really doesn’t feel like work if you generally love what you’re doing. This is a statement many people, who love their job, tend to say. It’s actually quite logical, if someone doesn’t like their job, they might feel that the day is longer when compared to the person that loves what they’re doing and who doesn’t mind working twelve hours to get the job done.

Despite all of this, Tesla is still a company that many young people want to work at. Incoming applicants to the company have apparently doubled since 2016. In fact, during the 2016-2017 academic year, Tesla got more applicants than any other car firm out on the market. Despite that, Tesla did manage to get beaten by JPMorgan Chase & Co this year, but Tesla wrote that off to the data not being up to date. This means that it is seen as a great opportunity for people with ideas and the knowledge on how to follow through with the entire creation process of them.

Elon Musk is someone who has had a string of controversy surrounding his name. This means that unless he wants to start getting a bad name out in the world, he’ll need to improve safety at the company.

This is also not the only company that’s come under fire. SpaceX, another one of Elon’s companies, is under a safety review by NASA ( National Aeronautics and Space Administration) after Musk smoked a substance on Joe Rogan’s podcast. This is happening before the launch of astronauts to the ISS (International Space Station) by the company. Apparently, the decision to start the review was due to the behavior of Elon Musk.