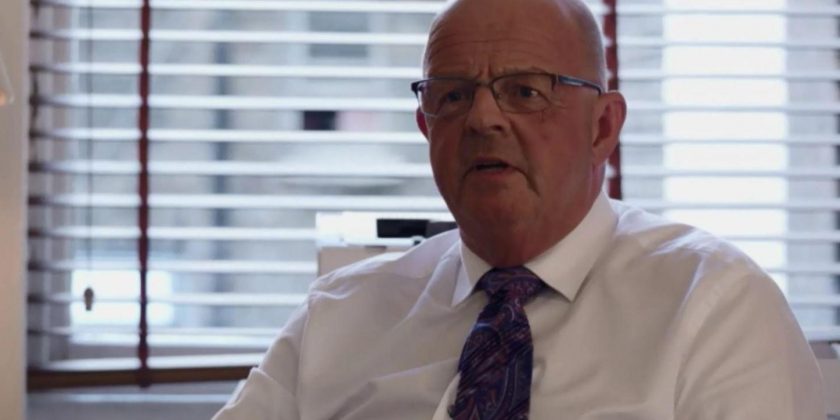 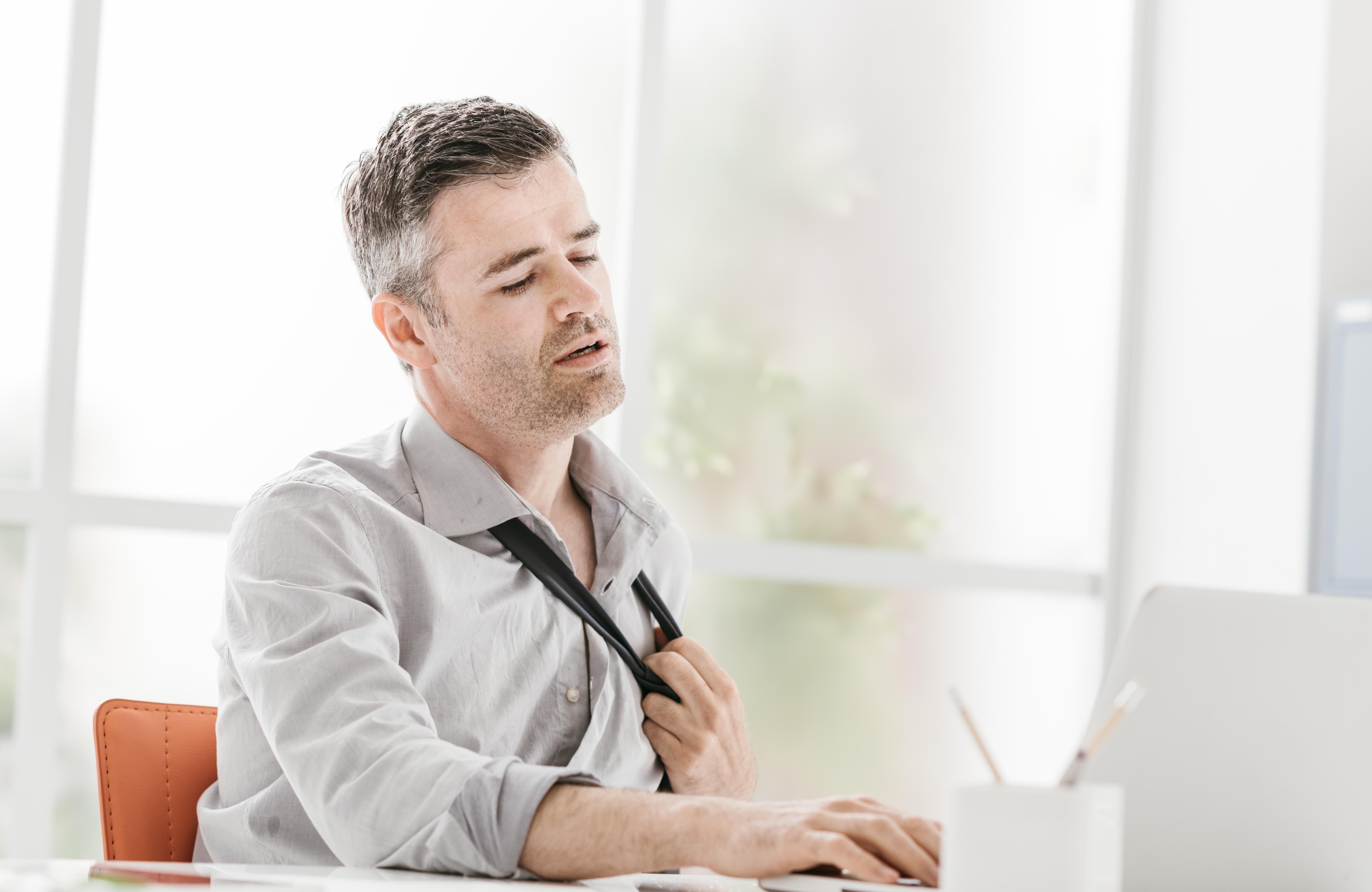 The senior clinician at the Harley Street Clinic for Men's Health reckons up to 16 per cent of men are affected by the condition.

And he personally takes regular doses of testosterone to keep his energy levels topped up – rubbing a gel over his entire body every day.

Dr Savage was chatting to presenter Mariella Frostrup, 56, on BBC documentary The Truth About Menopause.

But she remained sceptical and spoke to other medics who disagreed with Dr Savage – including hormone specialist Dr Richard Quentin, who told her testosterone deficiency is "not a recognised medical or scientific term". 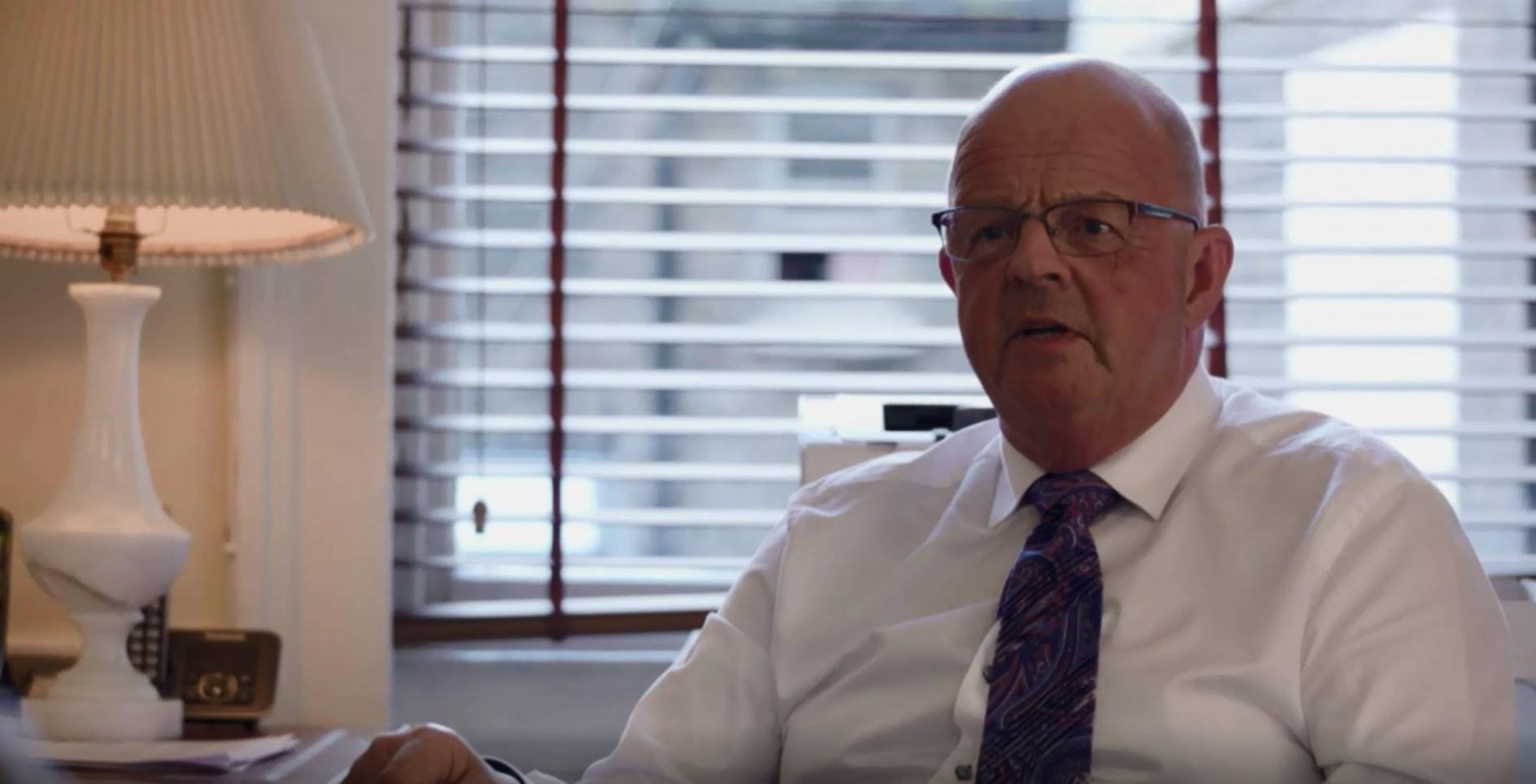 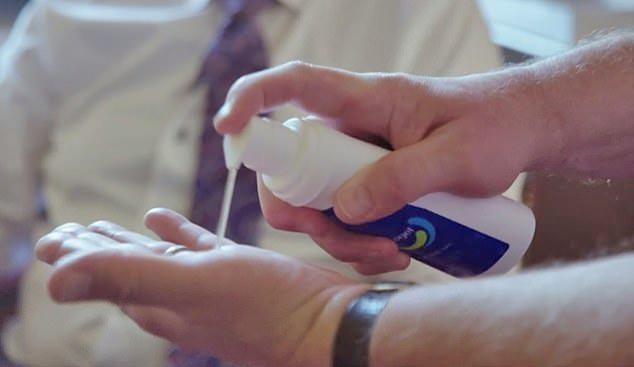 "There are some similarities, men in the same age group and some of the symptoms are quite similar – hot flushes, moodiness, loss of libido.

"There are lots of different studies. It's around about 10 per cent of men, maybe as high as 16 per cent, so that's quite a lot."

Of his own experience, he added: "I was, like many men, putting on too much weight.

"The symptoms are very subtle, they often creep up on you and that was over the years and that was very the case with me." 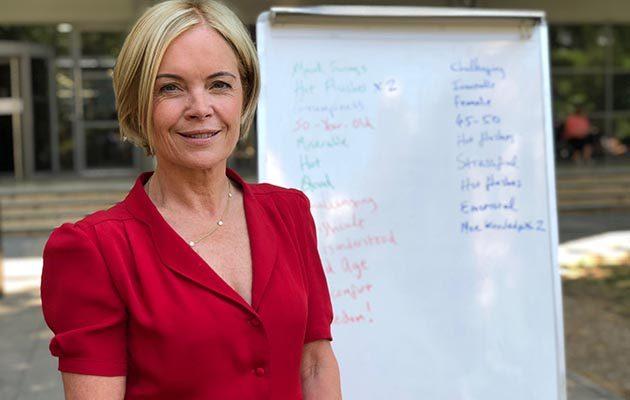 Mariella dismissed his claims as common symptoms of "ageing" – but Dr Savage thinks the condition is being under-diagnosed by other doctors.

He said: "I noticed I was getting sleepier and sleepier, the most amazing change was energy levels.

"Most doctors don't take it too seriously and this is completely incorrect.

"I have been listening to patients' stories for 30 years and the majority do so well in every way but most patients are not getting this treatment, I think it is very sad."

Menopause is when a woman stops having periods and is no longer able to get pregnant naturally.

The periods normally reduce over a few months or years before stopping completely (although it can happen more suddenly).

Menopause usually happens between the ages of 45 and 55 (average age 51) as oestrogen levels decline.

The symptoms can begin months or years before your last period, and continue for up to four years afterwards.

He said: "Primarily I had a great loss of energy, I felt very tired. I noticed my concentration wasn't as good as it used to be before.

Mariella, who uses an oestrogen gel similar to Dr Savage's treatment herself, said: "I did go in there highly sceptical about the whole notion of a male menopause on a par with the female menopause.

"And in all fairness Doug didn't even try to convince me it wasn't the same thing." 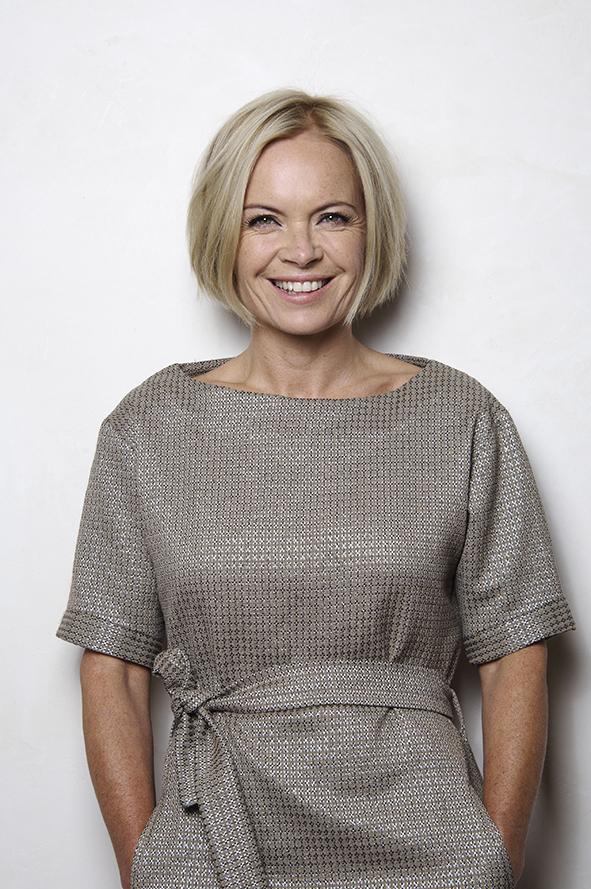 But she remained on the fence and sought out a second opinion from Newcastle's Dr Quentin, who dismissed the idea of 'testosterone deficiency'.

He said: "It is not a recognised medical or scientific term.

"A primary lack of testosterone where your testes have actually stopped working only occurs in about two per cent of older men.

"Plenty more experience lower testosterone levels but that is the body's response to underlying illness, that could be heart failure, depression, or schizophrenia."

Dr Quentin also warned of the risks of taking testosterone hormones, saying it can cause: "Infertility, in everybody it will drop their sperm counts.

"It may make your blood stickier and thicker and prone to clots and thrombosis.

"If you're a slim fit healthy men you will generally retain normal testosterone into a late age."

While it’s linked to an increase in suicide attempts, but lowers your risk of cancer: Dr Zoe Williams investigates how safe the contraceptive pill REALLY is in alarming new BBC show.