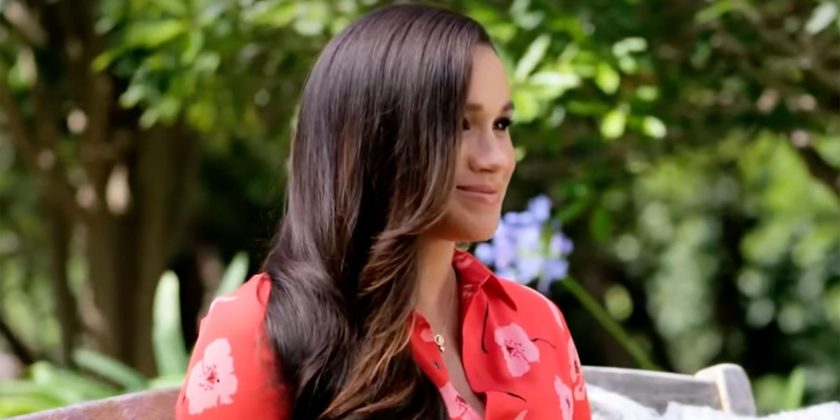 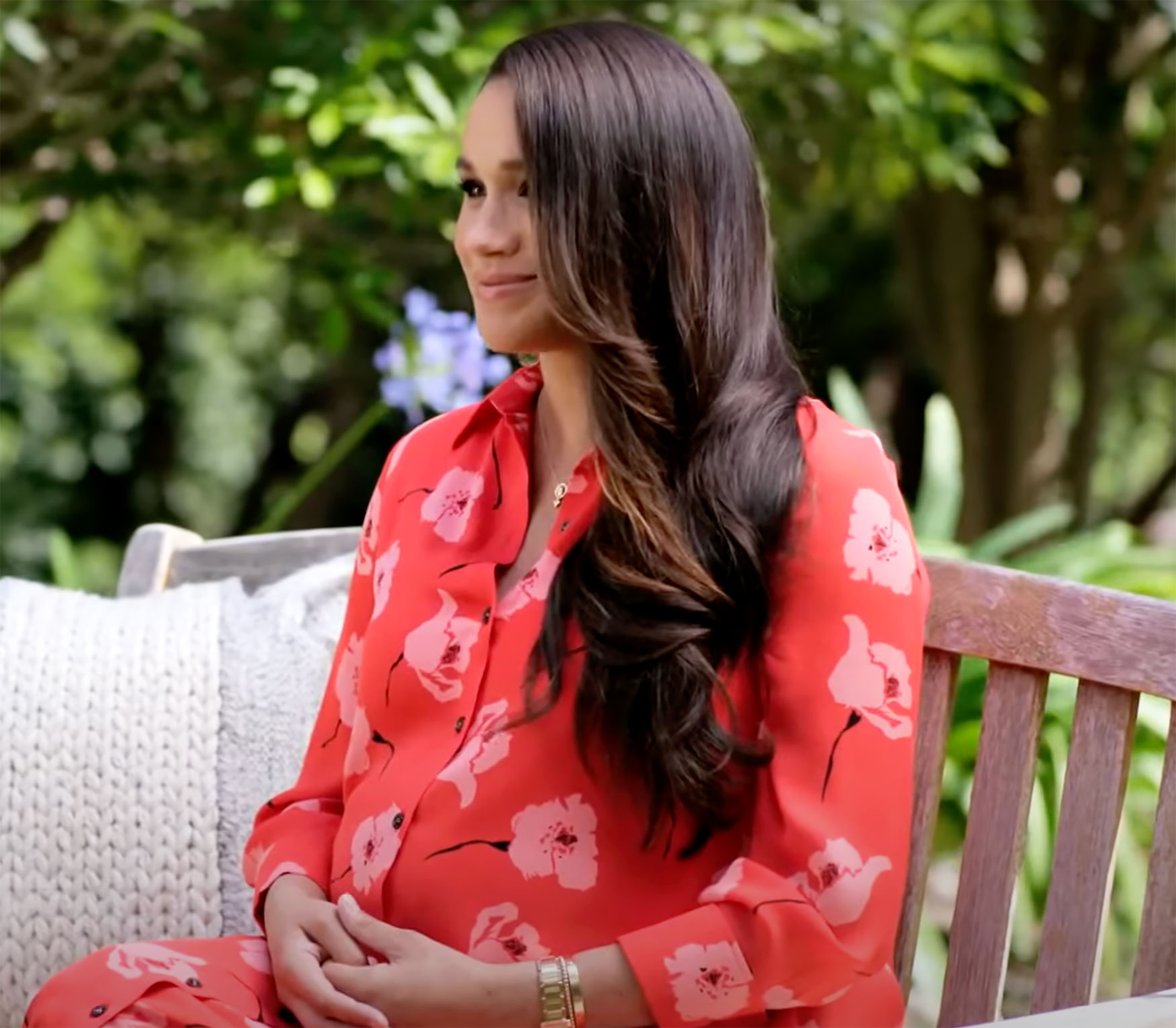 Could it be?! There’s no question that Meghan Markle looked stunning during Global Citizen’s VAX Live: The Concert to Reunite the World broadcast on Saturday, May 8. But, fans have started to speculate that her red floral-print Carolina Herrera dress was a lot more than a simple fashion statement.

Style watchers believe that the summery frock was actually a subtle hint about her future daughter’s name!

“During the broadcast, Meghan was seen wearing an absolutely gorgeous @carolinaherrera tie-waist shirt dress, covered in … poppies.🌸🌸🌸POPPY!?!!! 👶🏻🎀💞 What do we think?!! I’ve always loved the name and think it could be a perfect fit — given the backstory of the distinctive red flower,” one fan account pointed out, flashing a picture from the concert.

The eagle-eyed user continued, explaining the significance of the flower and potential name. “The poppy is a symbol of remembrance and hope, and is often worn to show support for the service and sacrifice of the Armed Forces, verterans and their families across the UK … Given Prince Harry’s ties to the military, the name Poppy would be incredibly fitting,” they wrote.

Followers were on board with the idea, some even pointing out further connections the former Suits actress and Prince Harry would have to the name Poppy.

“Poppy is the California state flower. Their place of freedom and healing,” one user added. The couple moved to Los Angeles, California in March 2020.

After adding up the clues, many fans were convinced that couple’s first daughter and second child will be named Poppy. Markle and Harry also share 2-year-old son Archie Harrison Mountbatten-Windsor.

“Holy cow I think you just cracked the code,” one person wrote. Another chimed in: “Ohhh love this. Could be onto something. Archie and Poppy, so sweet!”

Hints and hidden meanings aside, a source exclusively told Us Weekly back in April 2021 that while the royal couple wants their second child’s name “to have meaning,” they have yet to formally pick a name.

“They … have not settled on one yet. There are some top picks for names but nothing concrete. Both her and Harry are beyond excited to have a larger family unit,” the source said.

During the royal couple’s tell-all interview with CBS in February 2021, they shared that their daughter is due in the summer.