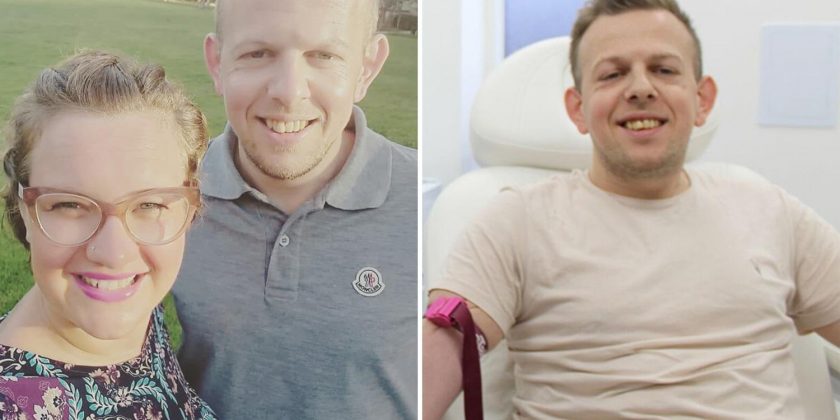 Jimmy Croxton, from Newcastle-under-Lyme, Staffordshire, has been trying for a baby with his girlfriend, Natalie Wilshaw. 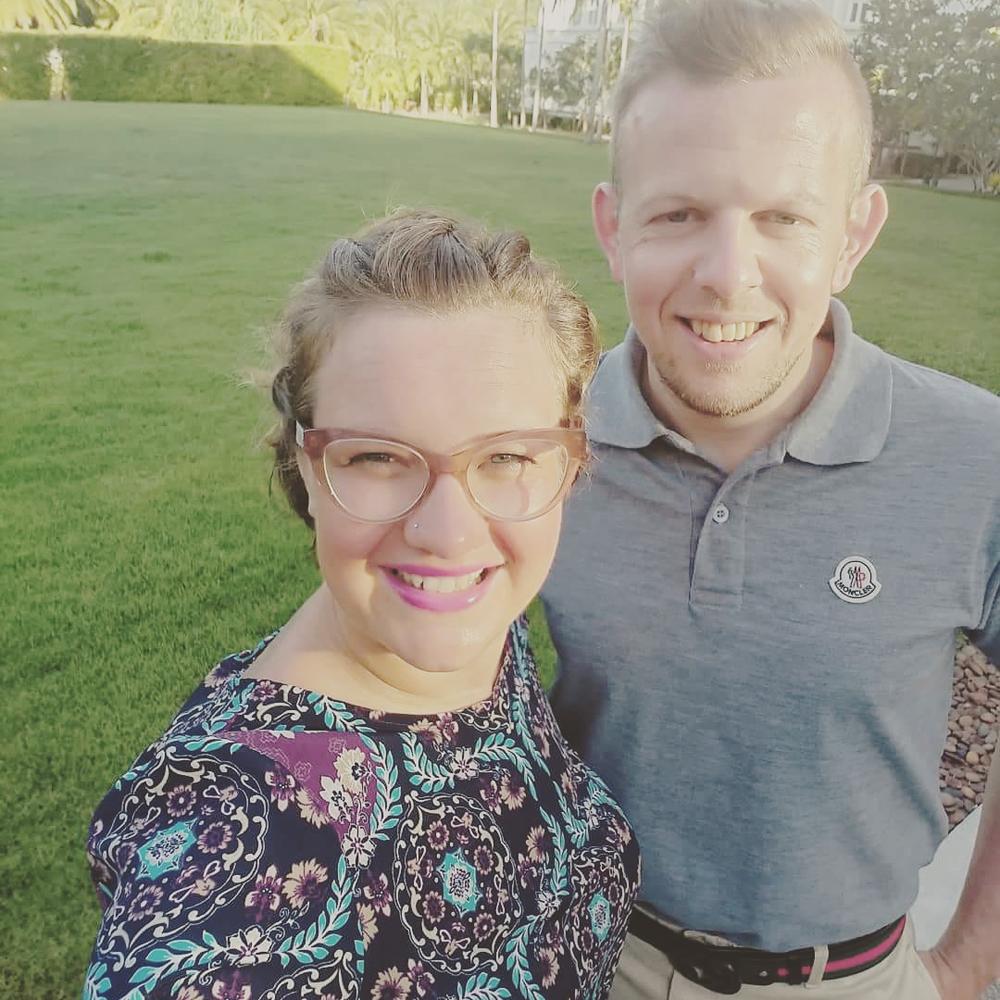 But fluctuating blood sugar levels caused by Jimmy's type 1 diabetes have damaged nerves in his penis, leading to erectile dysfunction and problems ejaculating.

However, that's all set to change – thanks to a new £1,200 treatment, called a P-Shot- developed from an anti-ageing facial used by Kim Kardashian.

He hopes that another shot in January will see him ejaculating normally. 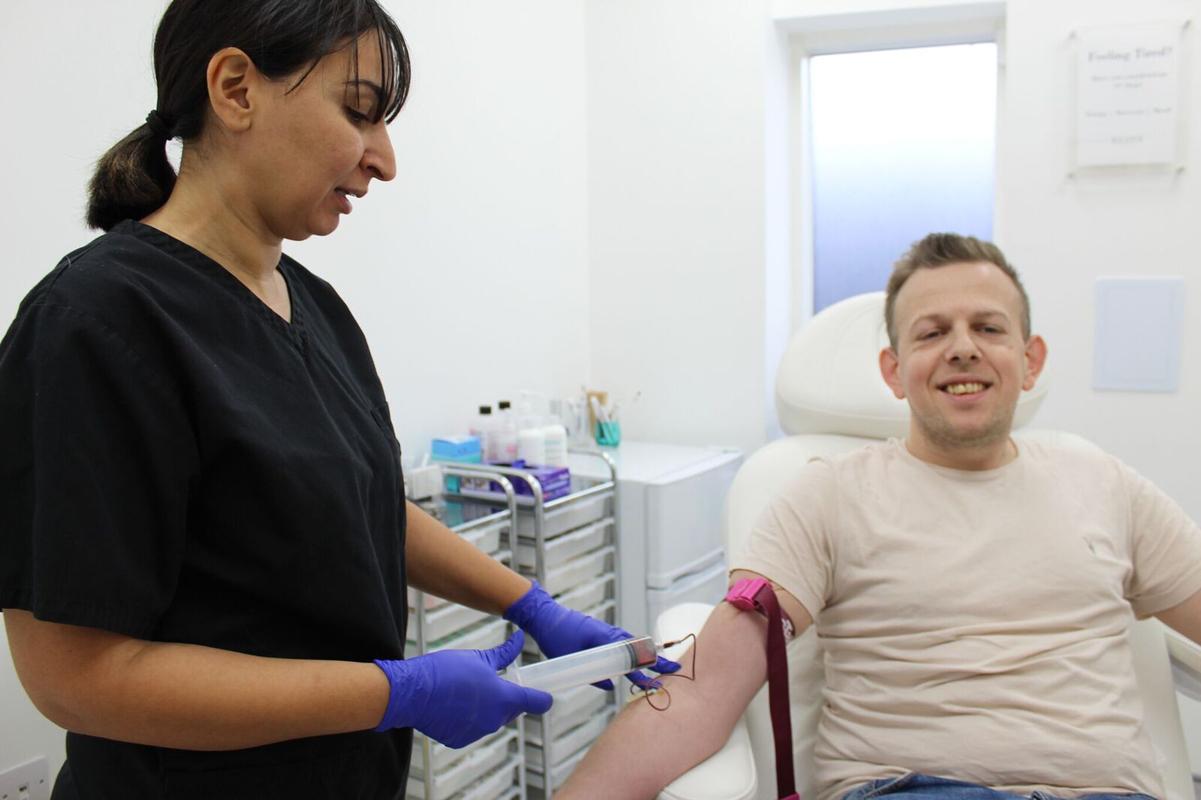 “If Natalie and I can then conceive, it will mean the world to us both to have a child together," he said.

He's now speaking out about the treatment in a bid to encourage more men with erectile problems like him to seek help, rather than suffering in silence.

The sales executive, who heard about the P-Shot through a friend, said: “Natalie and I have wanted to have children for some time, so I leapt at the chance of trying it.”

"There is a lot of stigma surrounding erectile dysfunction and it’s something that people often treat quite flippantly. 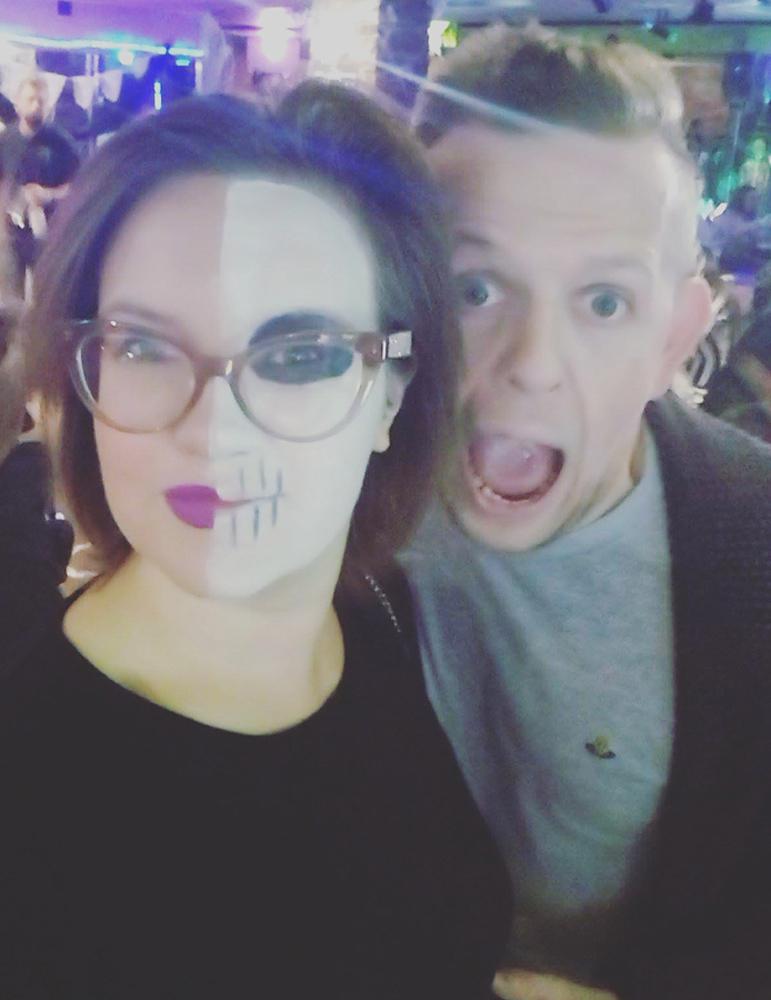 Up to 75 per cent of diabetic men have some trouble achieving or maintaining an erection long enough to have sex.

Erections happen after your brain sends signals to your nerves that you're aroused and your arteries then carry a flood of blood to the penis.

When you don't control diabetes properly, that connection gets broken.

Blood sugar that stays too high for too long can both deaden your nerves and damage the arteries that feed your penis. You can still get aroused, but you'll have trouble turning those feelings into action.

And in men like Jimmy, it can also cause something called retrograde ejaculation – when instead of ejaculating, semen goes back into the bladder.

Common signs you may have diabetes include:

“But it’s stopped us from having kids and that’s no laughing matter.”

He was diagnosed with type 1 at 18 after losing five stone in just a few months, and noticing an increase in the need to pee.

Doctors told him that he'd need to inject himself with insulin four times a day for the rest of his life.

But he noticed the lesser-spoken-about side effect of his condition in 2010, when he was single and struggling to perform in the bedroom.

He explained: “I wasn’t a huge womaniser, going out on the town each night looking to pick up girls.

“But when I did spend the night with a woman I would sometimes have problems keeping an erection which, when you’re a young man, can be very tough.” 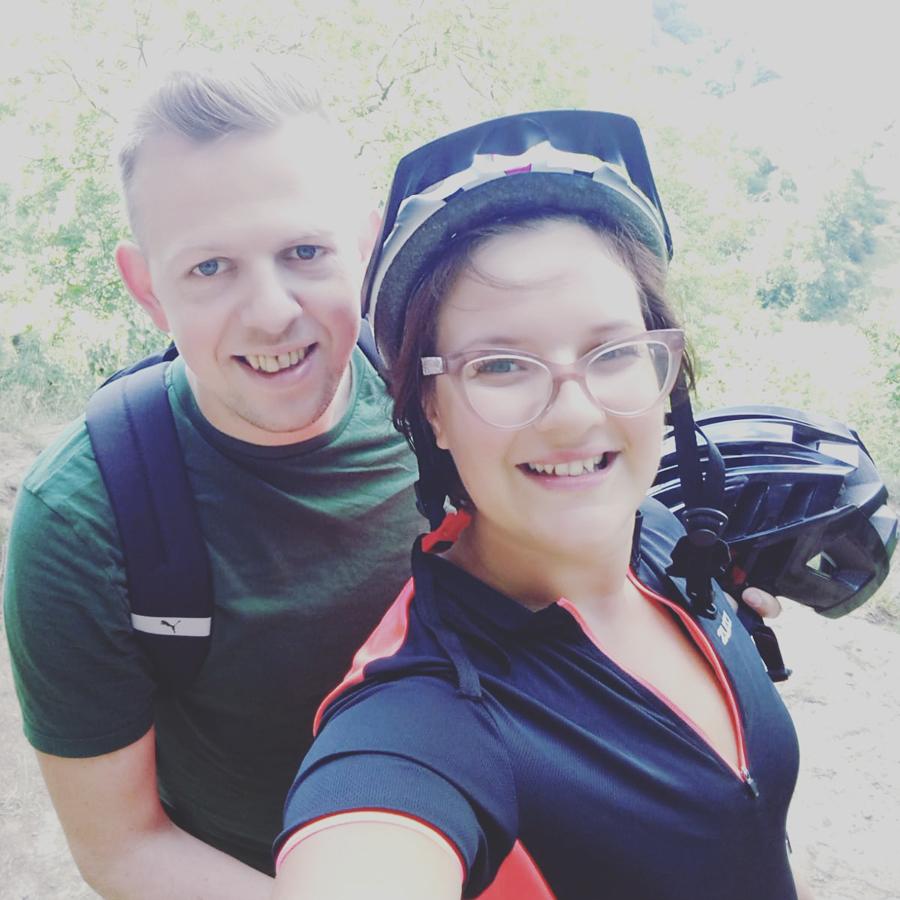 His GP said that it was his diabetes to blame and his problem became worse – with around half of his sexual encounters resulting in a flop.

Mortified, he started warning potential sexual partners well before any intimate encounters that his condition often made love-making a challenge.

“It’s very difficult explaining it to girls, because there is still so much stigma about erectile dysfunction,” said Jimmy.

"People think it’s some big joke, making it very embarrassing to explain, especially if you don’t know the person that well.

Even Viagra was little help and soon his issue started to seriously impact on his relationships.

“When I was about 26 I was going out with a 19-year-old and, I think because she was so young, she just didn’t understand why our lovemaking wasn’t working.

“The relationship fell apart for several reasons, but that was definitely a big one.” 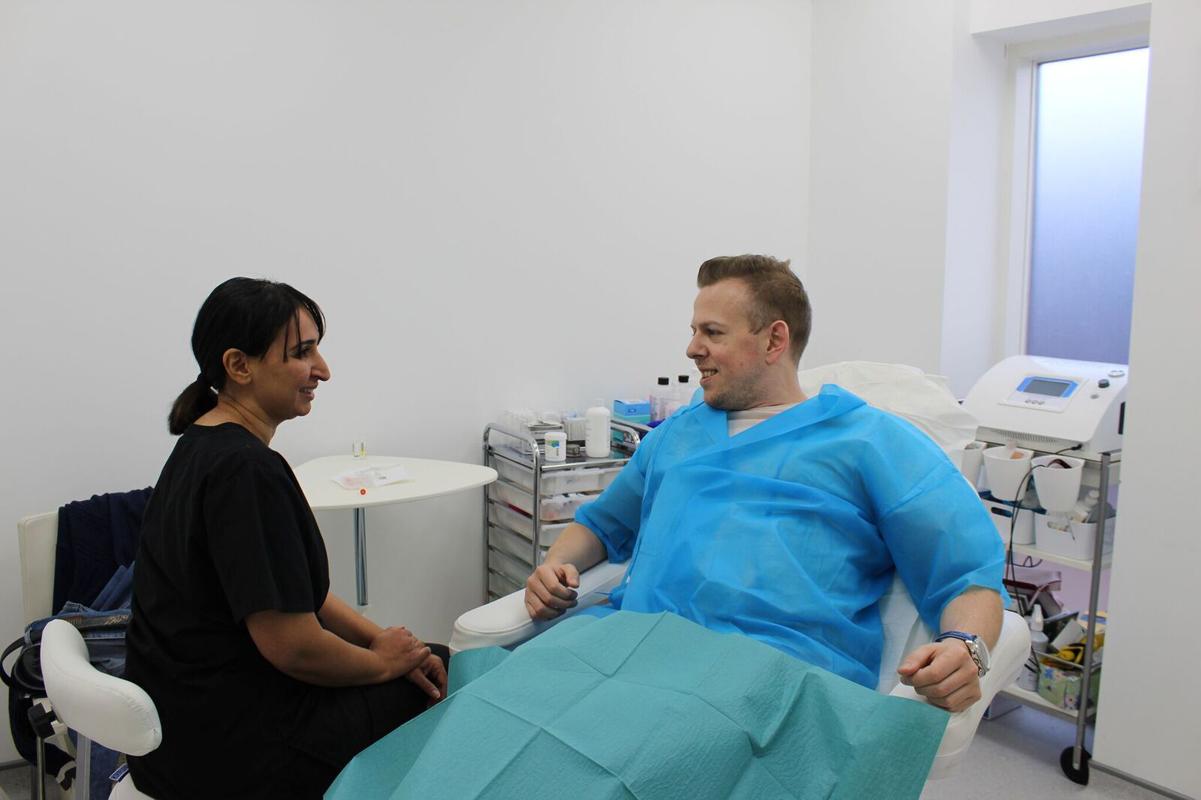 The nerve damage also stopped him from being able to ejaculate, meaning that he would "have the sensation of the orgasm without releasing any sperm".

“It was very unnerving and I knew immediately that this could be a big problem if I ever wanted to have kids.”

He met his current partner three years ago and they soon started looking into adoption as an alternative.

Then, a friend told him about a radical new treatment for men, designed to restore erectile function, and Jimmy was keen to try it.

After a consultation in London at the Elite Aesthetics clinic, he booked in for his first P-Shot, which takes plasma – the element of the blood that stimulates tissue growth – from the blood and injects it into the penis, with the aim of repairing his wasted nerve endings.

The procedure is similar to the so-called Vampire Facial which Kim Kardashian made famous. 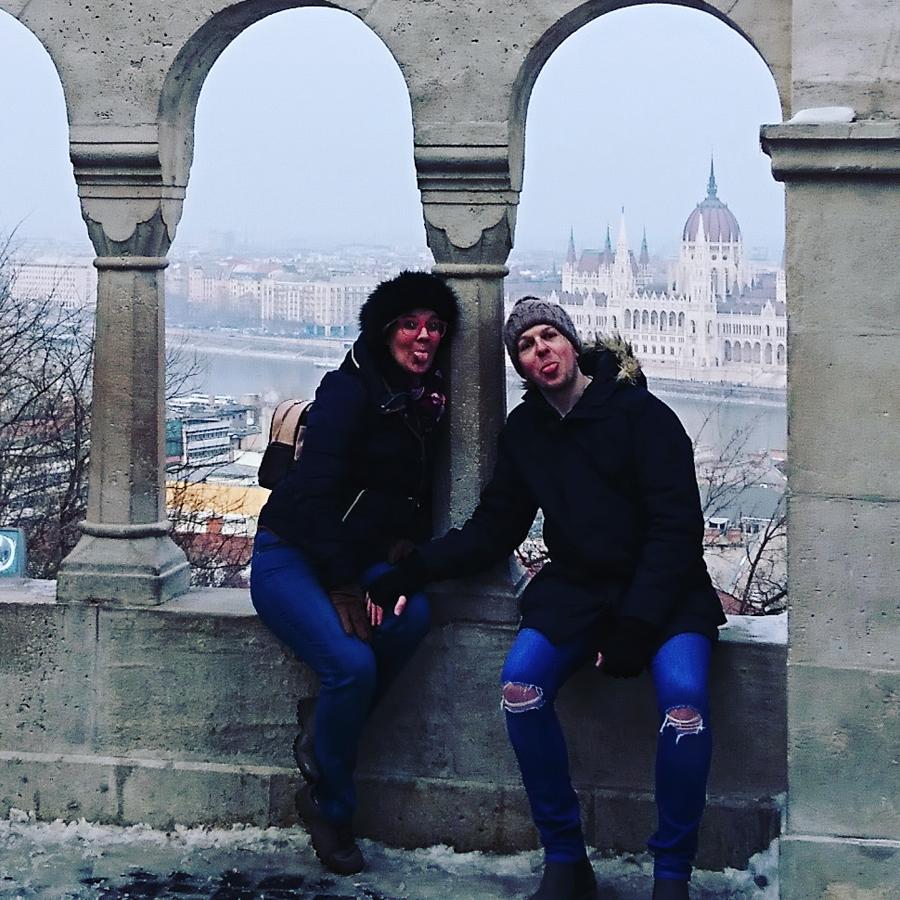 Within a few days of having it, Jimmy claims that his erections last longer and that his penis was looking plumper.

“It has really given me a confidence boost,” he said.

“Having the procedure has also opened my eyes to the damage I was doing to myself by not maintaining my sugar levels better, so I have gone on a strict diet now, cutting out fruits and weighing every meal I eat, so I know how much insulin to inject myself with.”

Although he still struggles to ejaculate, he hopes that a second shot next month will restore him back to normal working order.

Jimmy added: “Getting back to my old self would be a dream come true.”

Dr Shirin Lakhani, who administer Jimmy with the P-Shot at Elite Aesthetics, said: “The P-Shot is an effective treatment for erectile dysfunction due to local causes, including nerve damage or vascular issues and diseases such as diabetes.

“By improving the blood supply and triggering tissue regeneration patient’s do notice an improvement in their ability to achieve and maintain the firmness of erections which, in Jimmy’s case has had a huge impact on his life.”