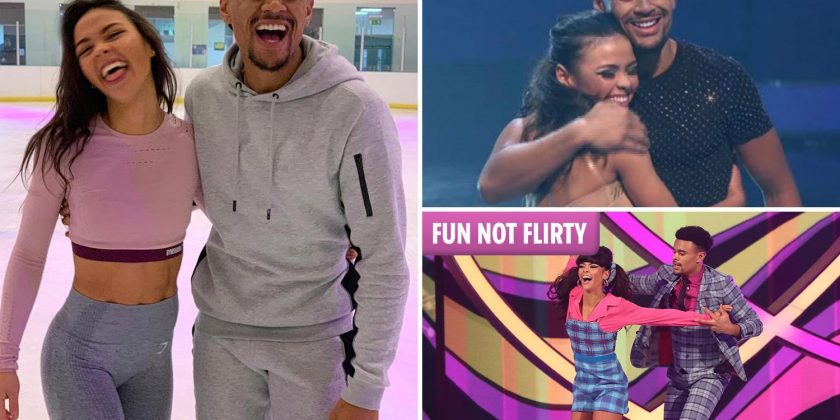 The Love Island star, 20, reached the top of the leader board in last night's show, but Megan has admitted she's "jealous" of his close relationship Vanessa. 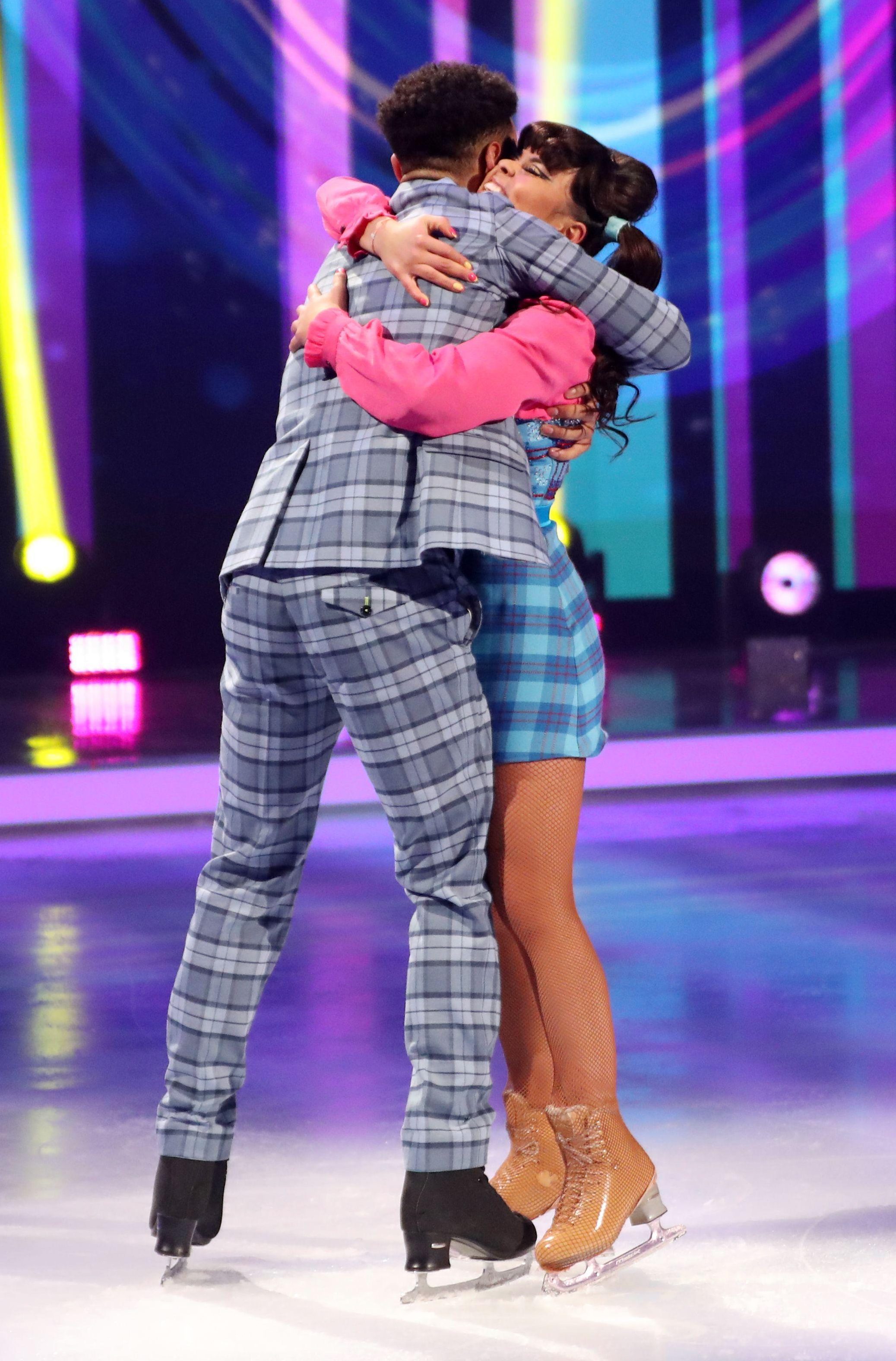 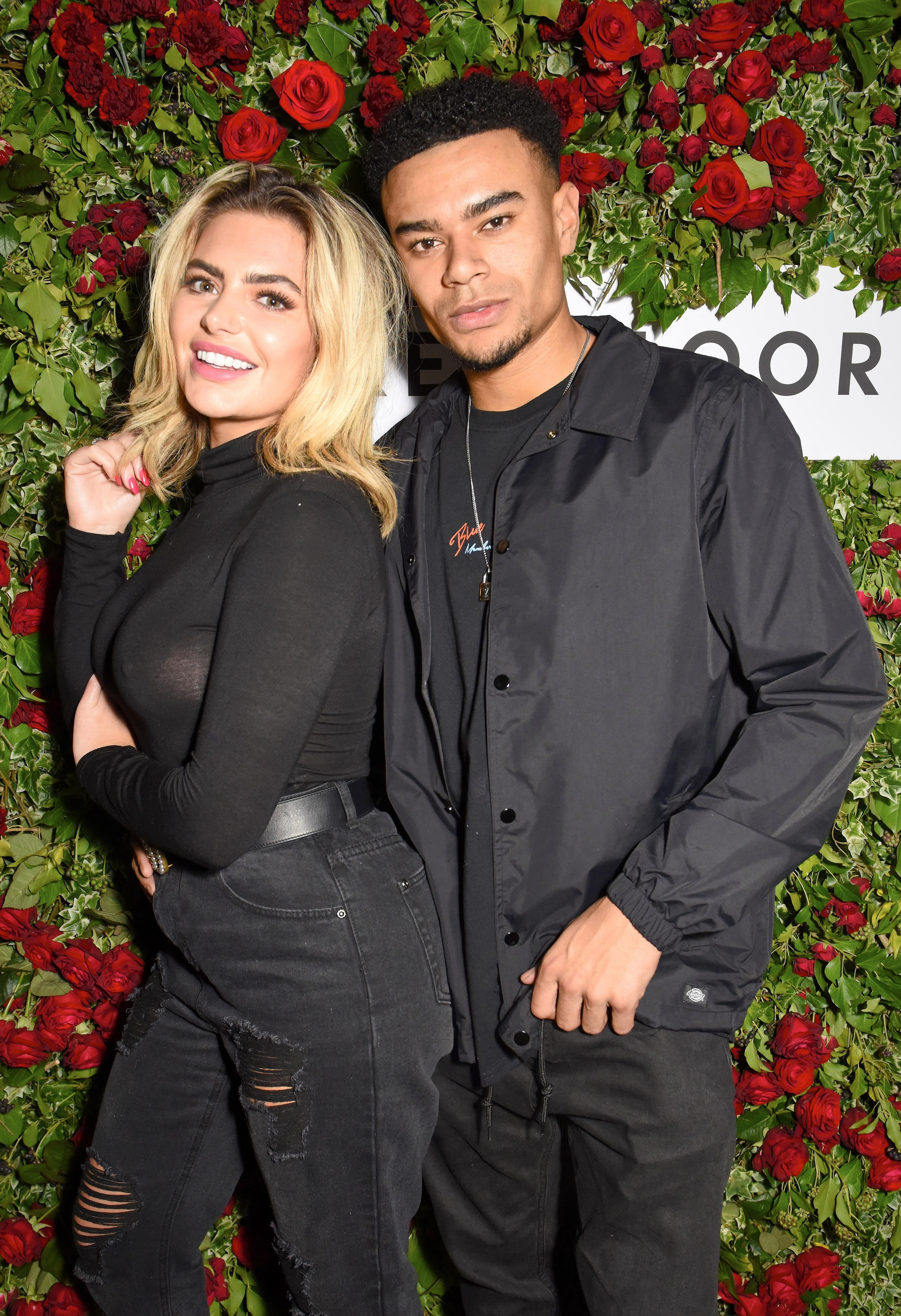 But their passionate performance was noticeably toned down in last night's show, with body language expert Judi James explaining how Wes has taken Megan's warnings to heart…

Whether he’s soaking up the sun on Love Island or skidding around the ice in DOI, it seems Wes just can’t help but get women fighting over him like wolves – while he tries to perform the body language of innocence in the middle of all the drama.

Having felt Megan’s eyes boring into him during the rather passionate routine Vanessa had choreographed for him on week one, Megan’s no-show last night should have left him free to notch up the sexiness for their latest routine.

Tellingly though, the dance was fun rather than flirty and Wes did seem to be going out of his way to keep his body language with his dance partner as sex-free as possible. 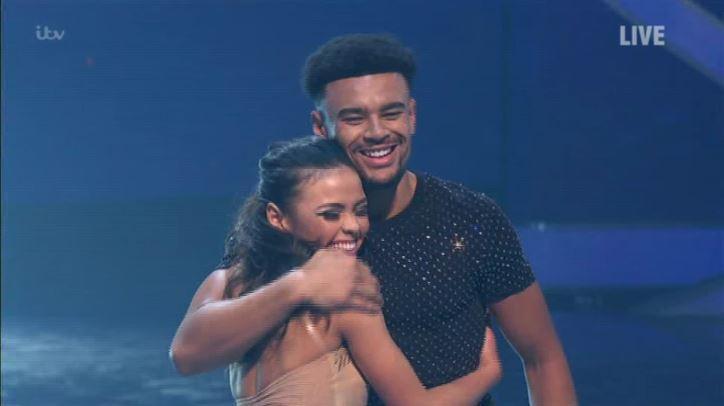 The pair looked decidedly awkward together at times, especially during their end-of-dance hug when Wes seemed intent on hugging Vanessa from a distance, ending with his arms hanging round her neck while his bum was stuck out backward to avoid pelvic contact.

Their ‘thank you’ pic for the fans is full of youthful, wide grins and arms thrown out rather than tight hugs and eye contact.

Again it looks rather as though Wes is doing the gentlemanly thing and creating a distance between their pelvises. 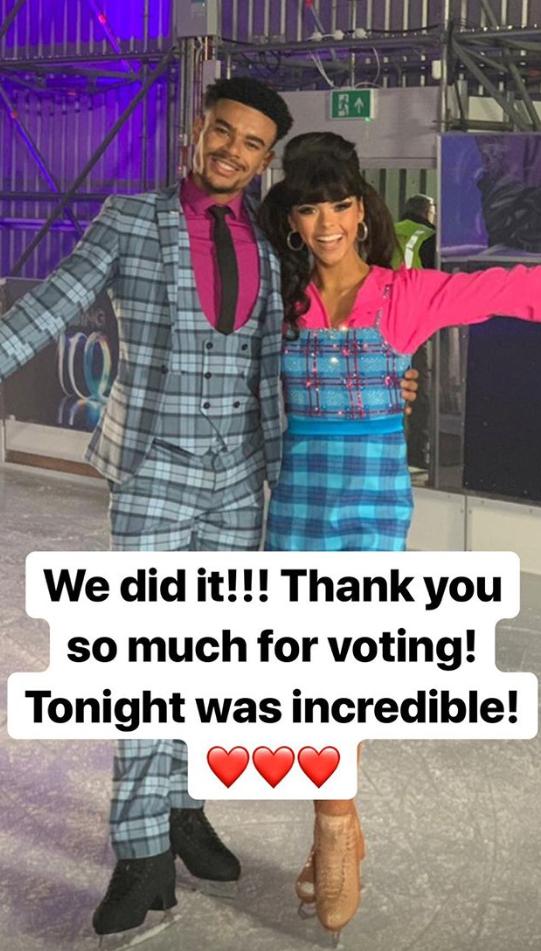 Even in their rehearsal shots, there is no torso touch and Wes appears to be laughing out of the pose rather than sharing the moment with Vanessa.

It's odd that a couple whose training and success in the competition must be based on closeness and mutual trust seem to stand with this size of spatial gap for their photos.

But presumably Wes is trying to show Megan she’s got nothing to worry about after those first week spats in the press. 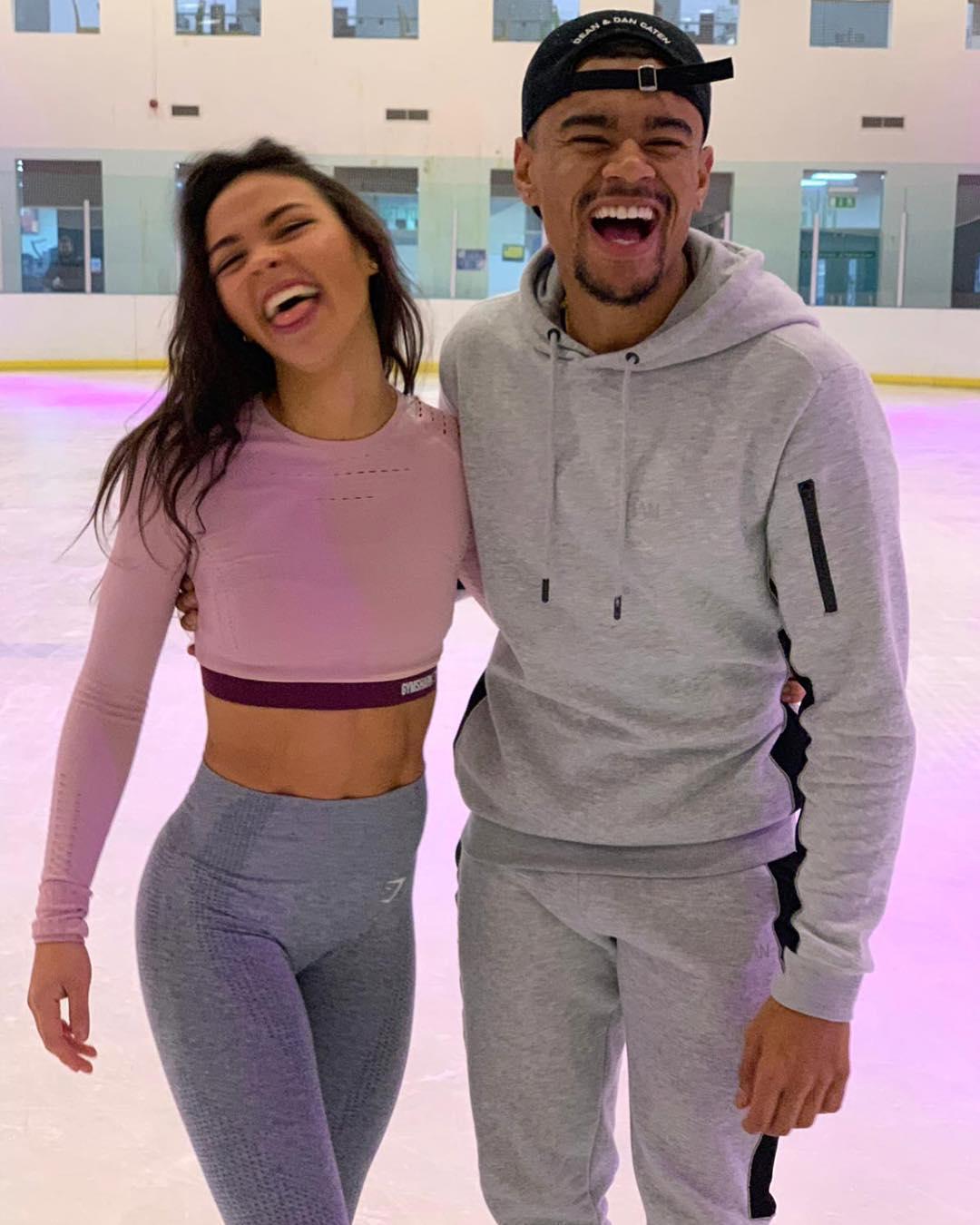 In related news, Wes' girlfriend Megan is thought to have missed last night's show because she is suffering from a kidney infection.

While Vanessa poked her at her drama-filled week after viewers commented on their "awkward" hug.

Judi recently revealed how "kissing on the mouth is off limits" for Posh and David Beckham.