Cynthia Erivo is officially a triple threat. After an Emmy-nominated portrayal of Aretha Franklin in Genius: Aretha and the debut of her first solo album, Ch. 1 Vs. 1, the star is breaking into the publishing world, daring children (and the adults in their lives) to think big and without limits. To celebrate the release of her children’s novel, Remember to Dream, Ebere, designer Tory Burch hosted a reading for New York’s most stylish tots at her new SoHo store, and it was a Saturday morning well spent.

As part of the New York–based brand’s commitment to uplift the downtown Manhattan neighborhood, the designer couldn’t think of a better project for the launch of the space. “I don’t partner with a lot of people, and Cynthia is truly someone that I admire,” Burch explains to BAZAAR.com about how the event came to life. “[If you] look at someone that has followed their dreams and reached for the stars—there’s not really anyone more that comes to mind.” She goes on to list off Erivo’s achievements before highlighting the purpose behind each project as the major takeaway. “It’s about her message and the way that she tackles tough subjects in a very important way.” 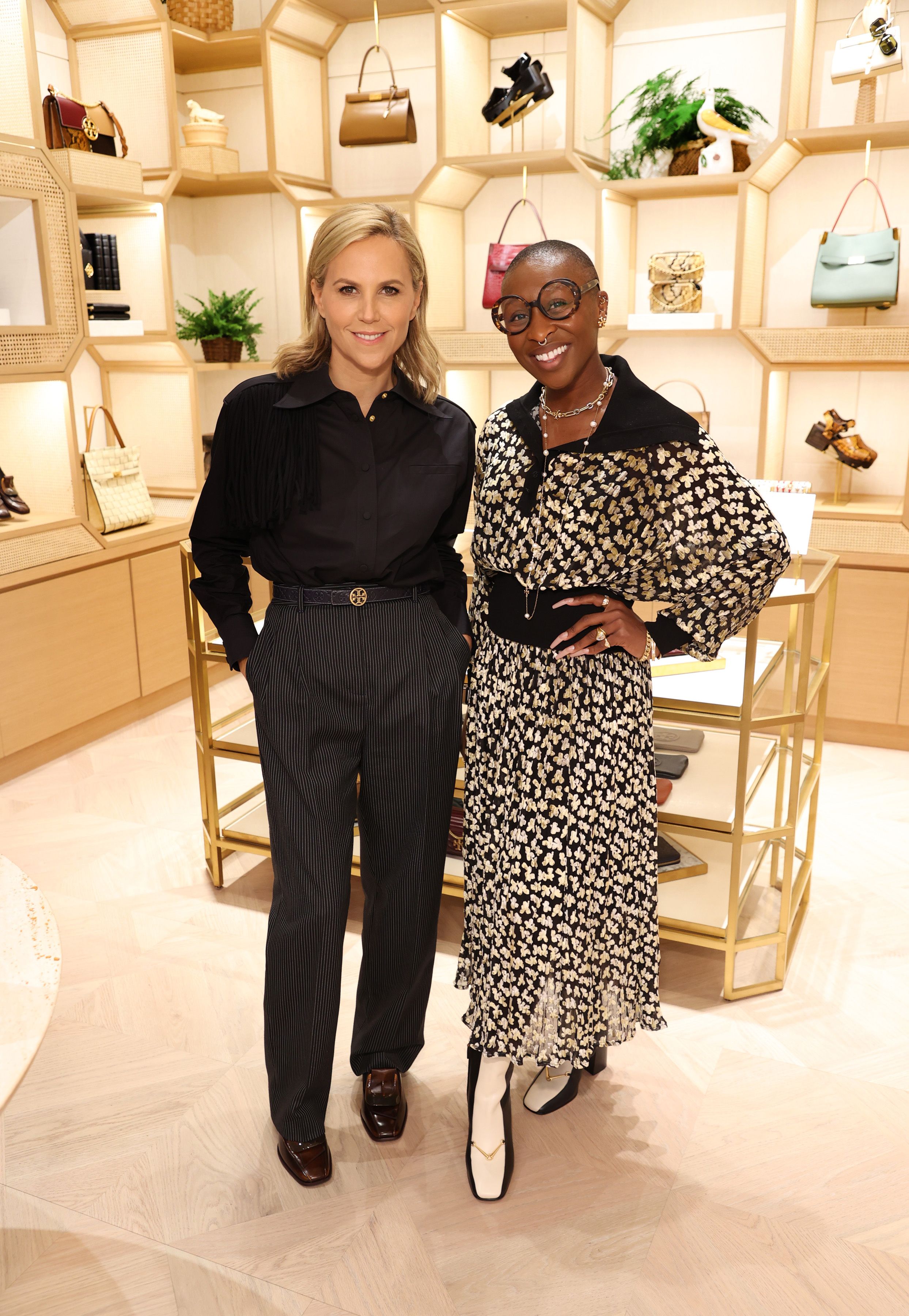 The actress’ incredible career is proof she never saw life with limiting beliefs. “I realized that the one thing that I have been doing for my life is dreaming and putting all the detail into it,” the Harriet star tells BAZAAR. “Oftentimes, a lot of those dreams come true, and I think it’s something to do with realizing it and speaking it out or speaking it out loud. It makes it more real. So I wanted to teach kids to do the same but in a simple way and remind parents as well that their dreams matter.” 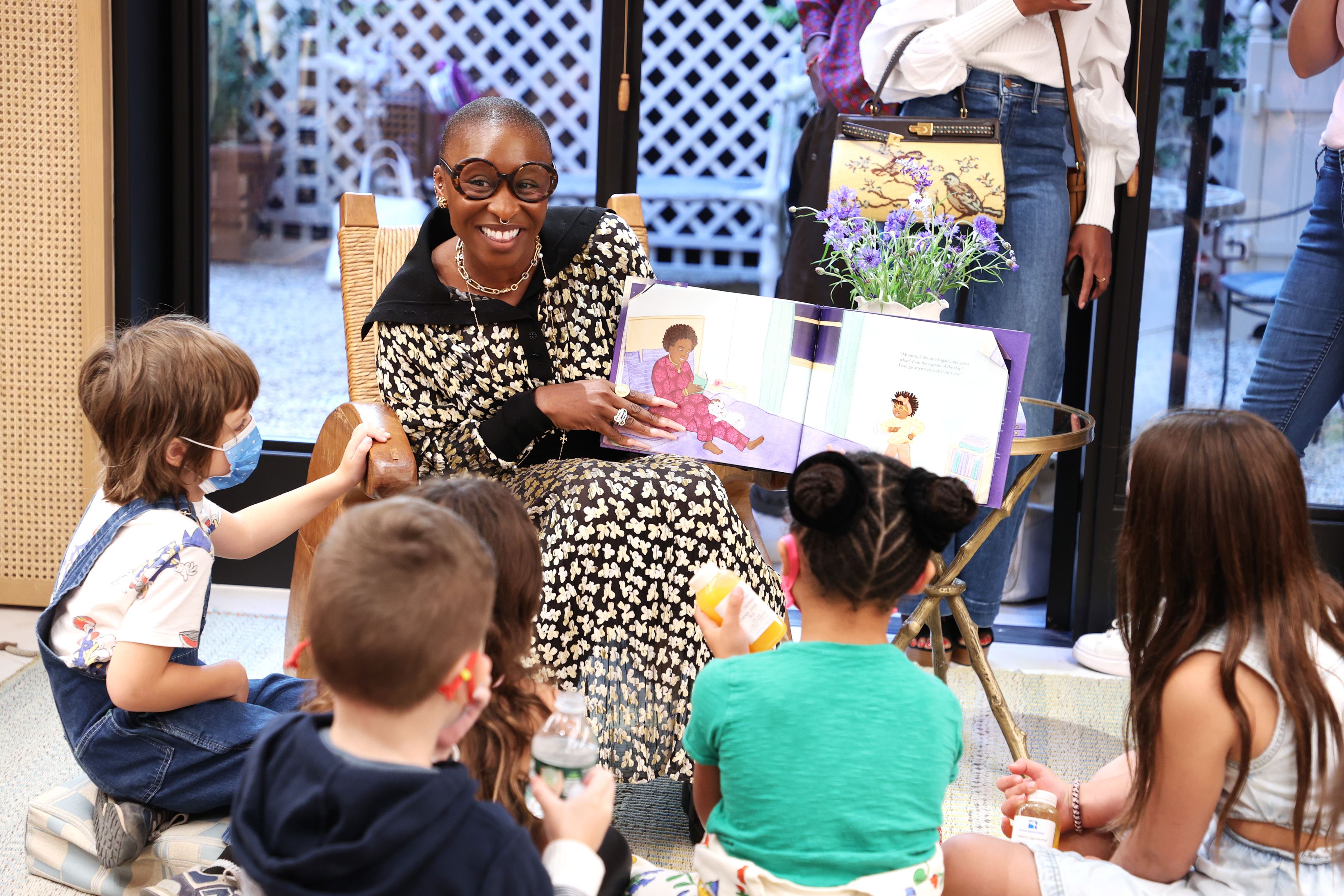 For the actress, singer, and author, it’s ultimately about making the most out of all that the world has to offer and creating art that people can relate to in the process. “I hope that these offerings—my album, book, and even television or film—connect with people,” Erivo says. “I hope that people see themselves in them; that really is the aim. And I hope that if you don’t see yourself, then at some point, I will make something that you will be able to see yourself in.” 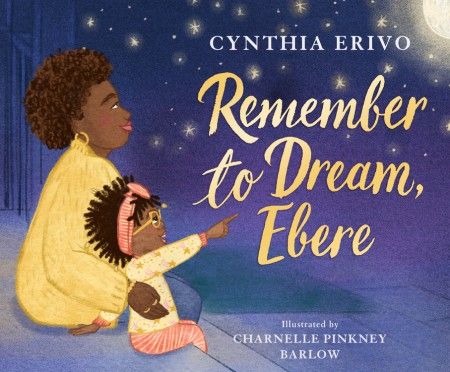