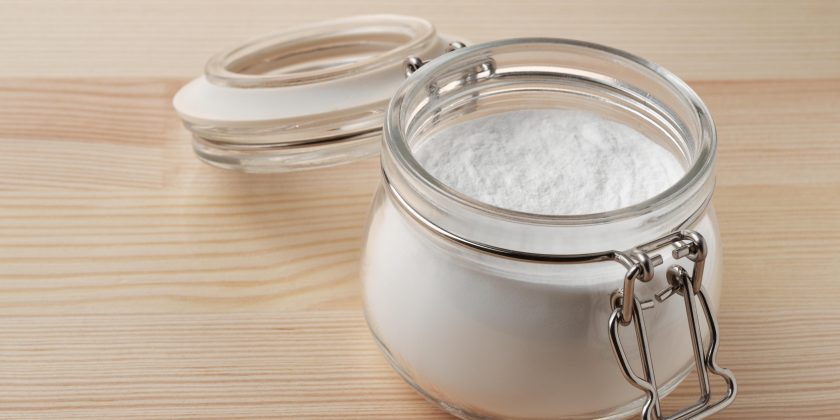 No one really wants to hear that you've got to eat less junk and actually exercise in order to feel and look healthier. 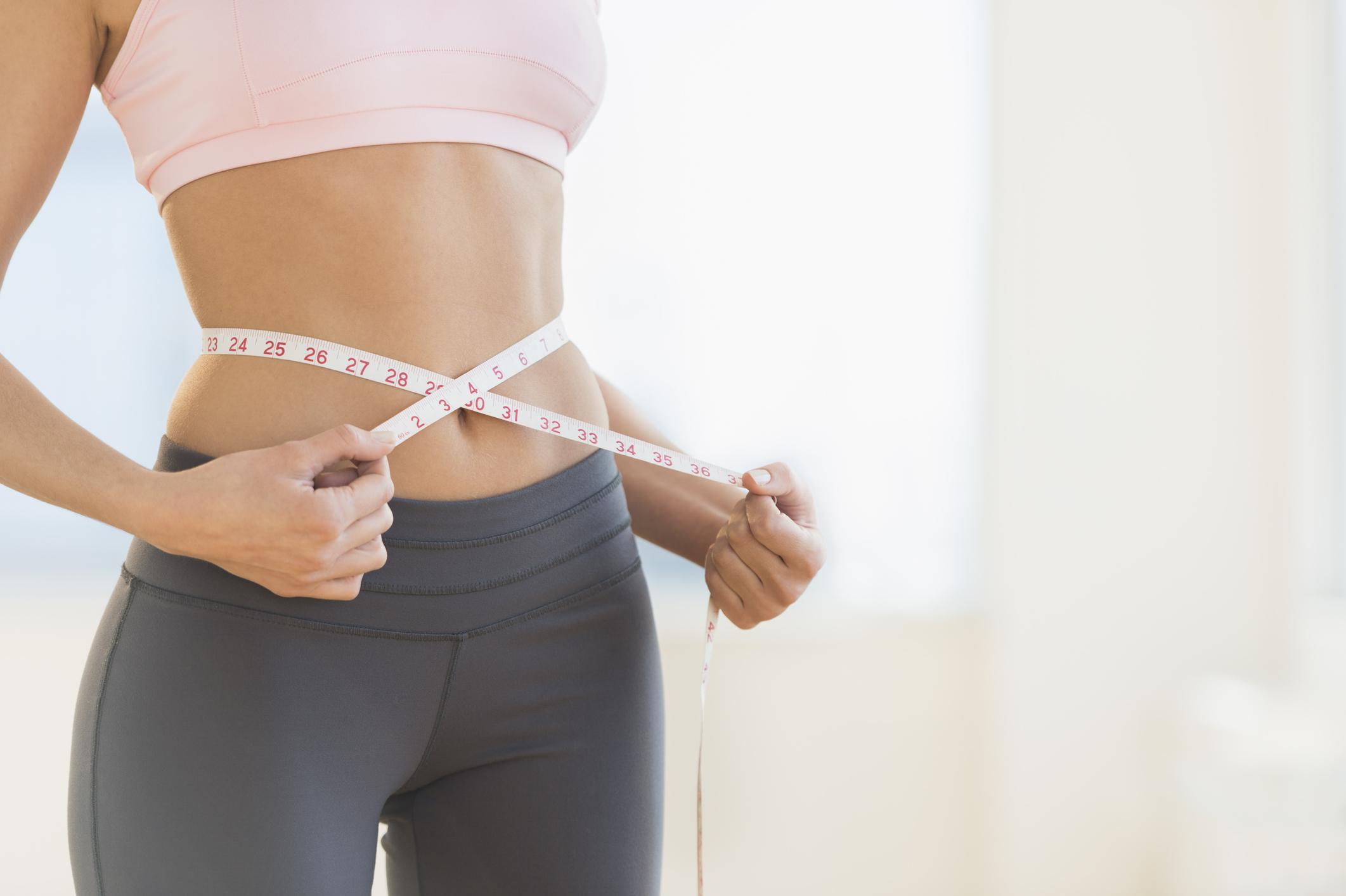 And that's why there's so much guff in the fitness industry – hacks and tips that don't really work but that are promoted as alternatives to tried and tested methods.

Take bicarbonate of soda, for example.

As far back as the 1930s, the kitchen cupboard staple has been touted as a kind of miracle supplement, used by sprinters and bodybuilders alike for staving off muscle fatigue – and according to some, promoting fat burn.

At the fraction of the price of pre-workouts and other sports nutrition supplements, it sounds like the ideal thing to help you maximise and reap the rewards of your workout. 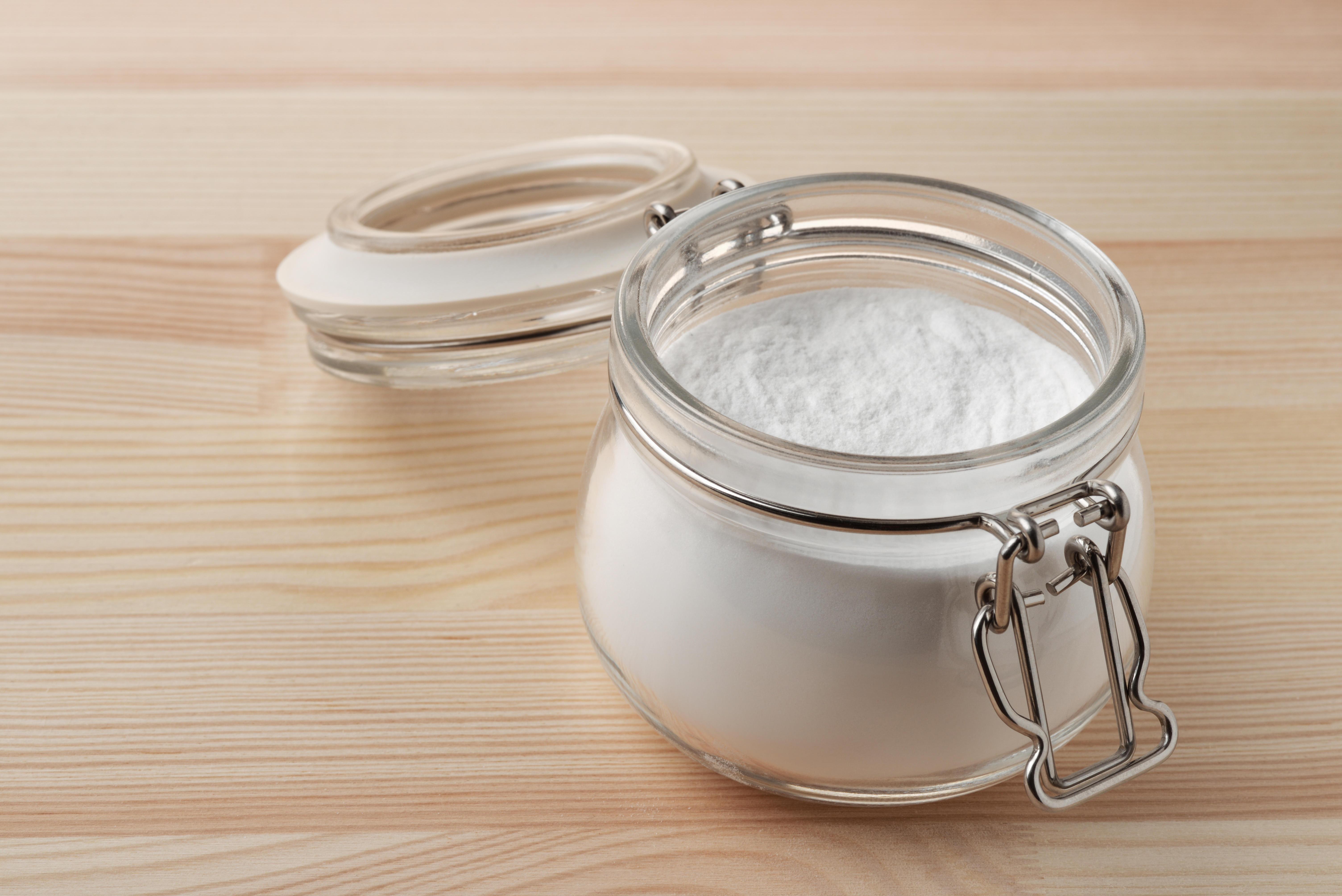 It's known to help soothe muscles

According to the American College of Sports Medicine, baking soda really can help to delay muscle fatigue and improve performance – with research claiming that it's beneficial during challenging workouts that last between 30 and 60 minutes.

Durintensity-intensity workouts, our bodies release a waste product called lactic acid into the muscle tissue. It's that acid that makes muscles burn and feel tired.

Neutralise your pH level (baking soda is alkaline) and, theoretically, you should find yourself able to go harder for longer without feeling tired. 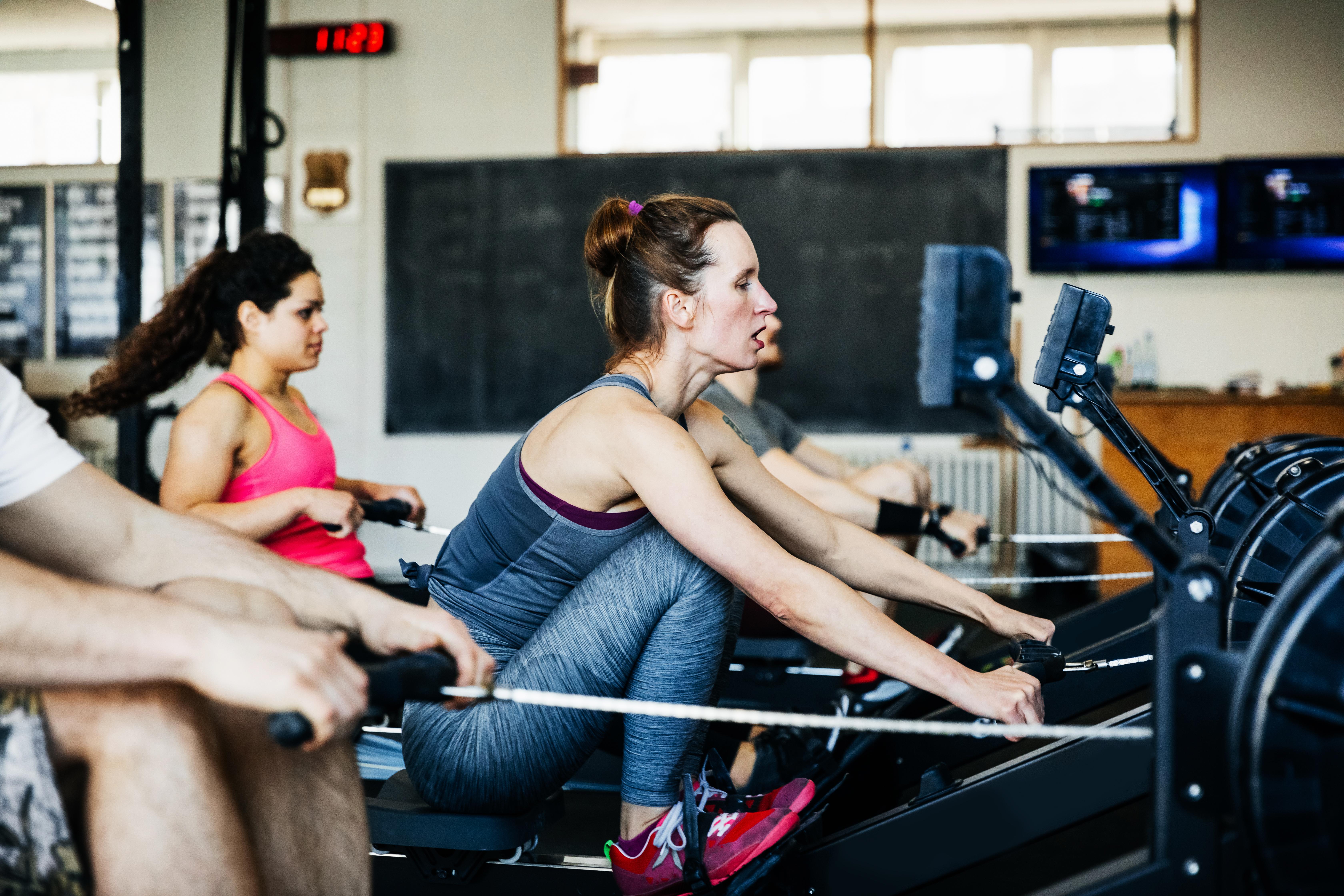 A study published in the International Journal of Sports Nutrition and Exercise Metabolism said that taking the stuff before exercise helps to flush that acid out of the muscle issue.

So if you hate working out because of the pain, the findings of this study might suggest that taking baking soda should help.

And it's also thought to help with fat loss

Outside of HIIT training, the substance is also believed to help speed up weight loss and help you to achieve a flatter stomach.

"As a nation we are obsessed with losing weight and fat loss," Keith McNiven, founder of London-based PT company Right Path Fitness, told The Sun.

"They actually found that sodium bicarbonate lowered blood PH. In their opinion, doing nothing was better.

"There are two types of acidosis: respiratory acidosis when too much CO2 builds up and metabolic acidosis which starts in the kidneys. 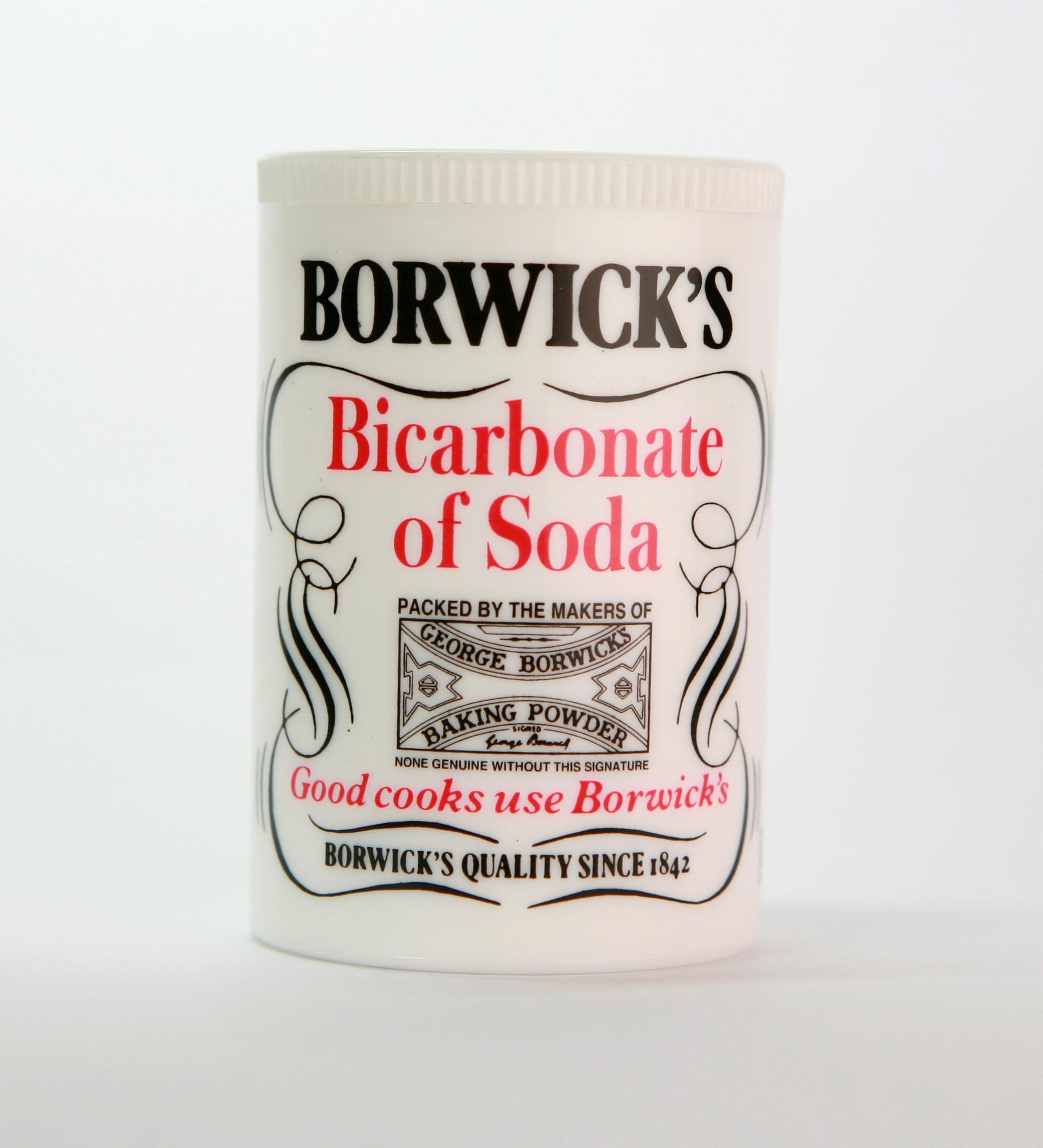 "One type of metabolic acidosis is lactic acidosis which could be caused by things like cancer or heart failure, or by repetitive and continued exercise. A separate study looked at the use of sodium bicarbonate with athletes and found that a sodium bicarbonate supplement helped the athletes to better their times.

"This is due to the fact that when you exercise intensely, it causes lactic acid to build up. The sodium bicarbonate is said to counteract this lactic acid, meaning the athlete can, in theory, go faster."

But the research around sodium bicarb is mixed

"The positive study was based on athletes, and very few of us ever exercise to that kind of intensity," he explained.

"For the average person, the best way to lose fat is by creating a calorie deficit."

Dalhia Campbell, a spokesperson for the British Dietetic Association, is even more dubious about its benefits.

"There is no evidence that bicarbonate of soda can help with fat loss," she told The Sun.

"It may cause some unpleasant side effects like nausea, stomach upset which may be the reason for weight loss!"

If it does work, it'll only noticeable in high-performance athletes

Like Keith, Dahlia said that there are studies which suggest that very high-intensity exercise (not your regular gym goer!) might benefit from baking soda "but more research is definitely needed before any recommendations can be made". 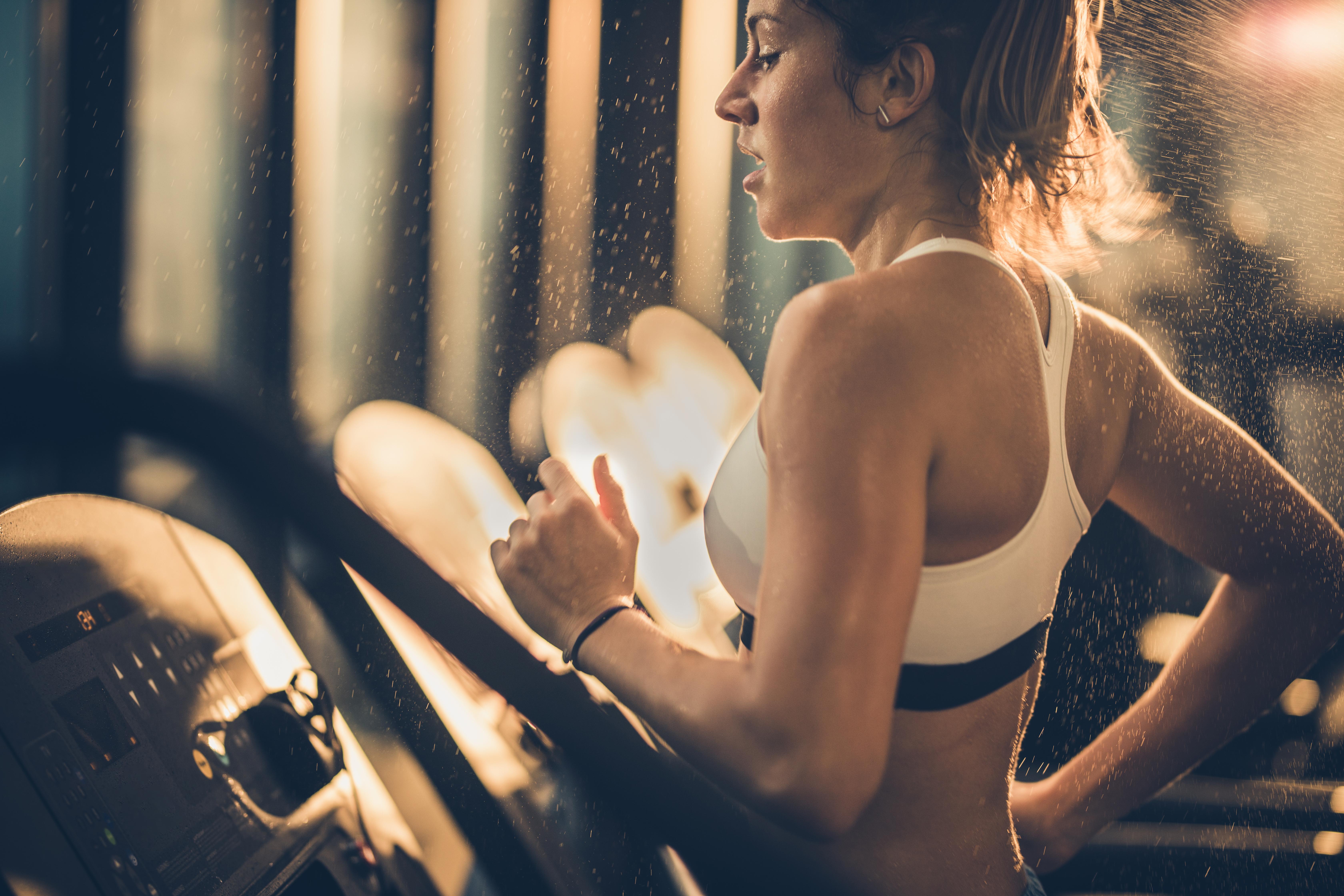 In fact, she's against using sodium bicarb for any health or fitness purpose other than, well, baking.

And it can have some unpleasant side-effects

"I do not recommend any amount.

"It is important to note that bicarbonate of soda contains sodium and taking this would increase our sodium intake, (sodium is part of salt), which is something we need to make sure we don't have to much of."

It also can't help with reducing bloating, acid reflux or any other ailment.

She explained: "The juices in our stomach are an acid pH and they need to be acidic to help with digestion (the enzyme pepsin which digests proteins needs acidic environment). You would need to take an awful lot of bicarbonate of soda to balance out the pH.

"Some antacids do contain sodium bicarbonate, however, I definitely would not recommend trying it out at home though.

"When food goes into our intestine it reaches a different environment for digestion which is more alkali and different digestive enzymes need this environment to work.

"Bloating, for example, is not due to acid or alkali in our bodies. Anyone concerned about severe bloating or acid reflux should consult their doctor, or pharmacist."