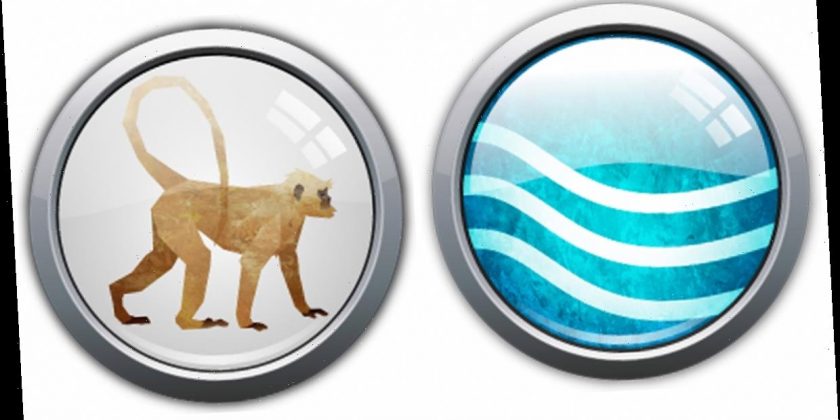 THE Water Monkey in the Chinese zodiac identifies those born in 1932 and 1992. 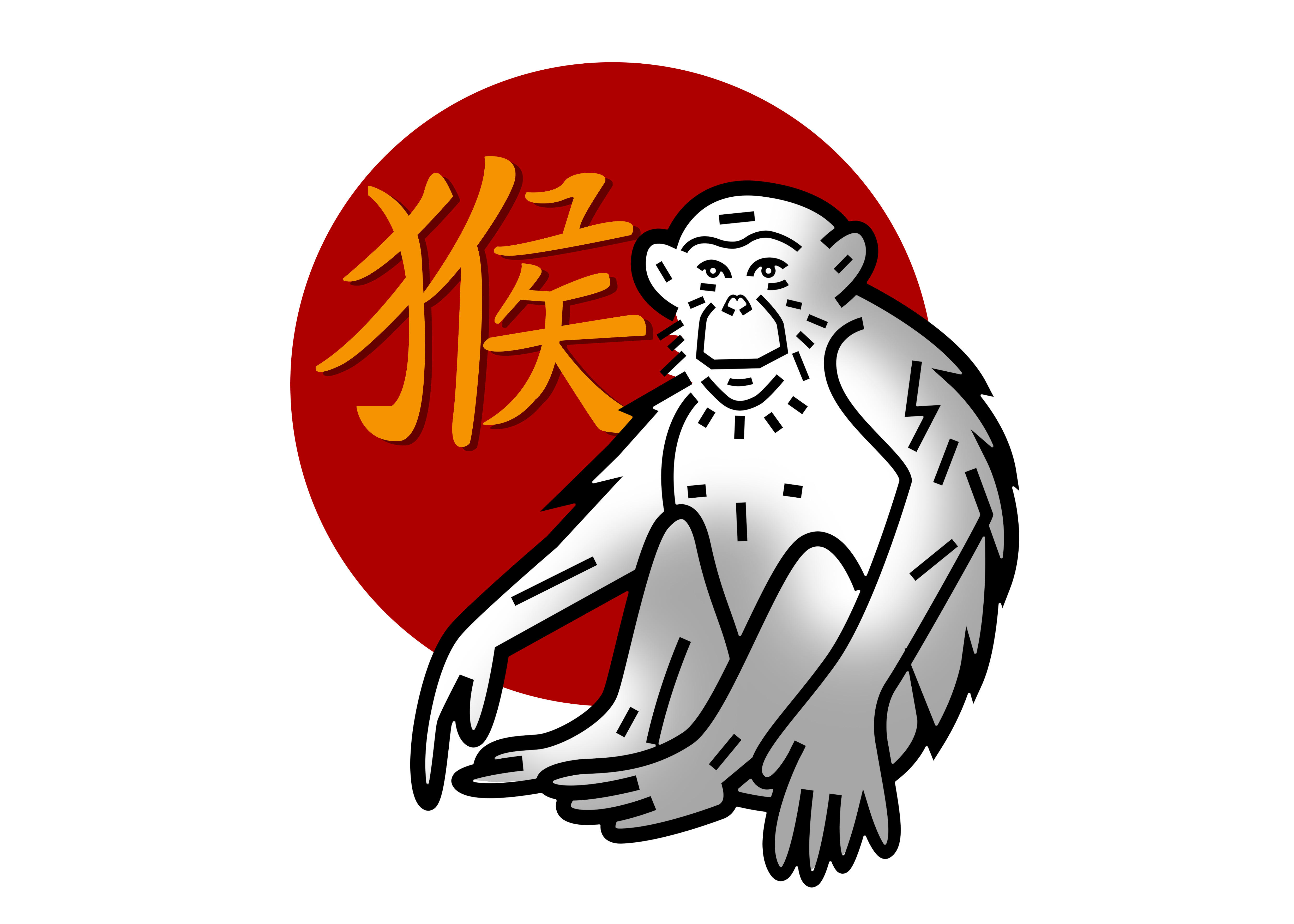 What year is the Water Monkey?

Chinese zodiac signs identify birth years with certain animals including the Rat, the Ox, the Tiger, the Rabbit, the Dragon, the Snake, the Horse, the Goat, the Monkey, the Rooster, the Dog and the Pig. 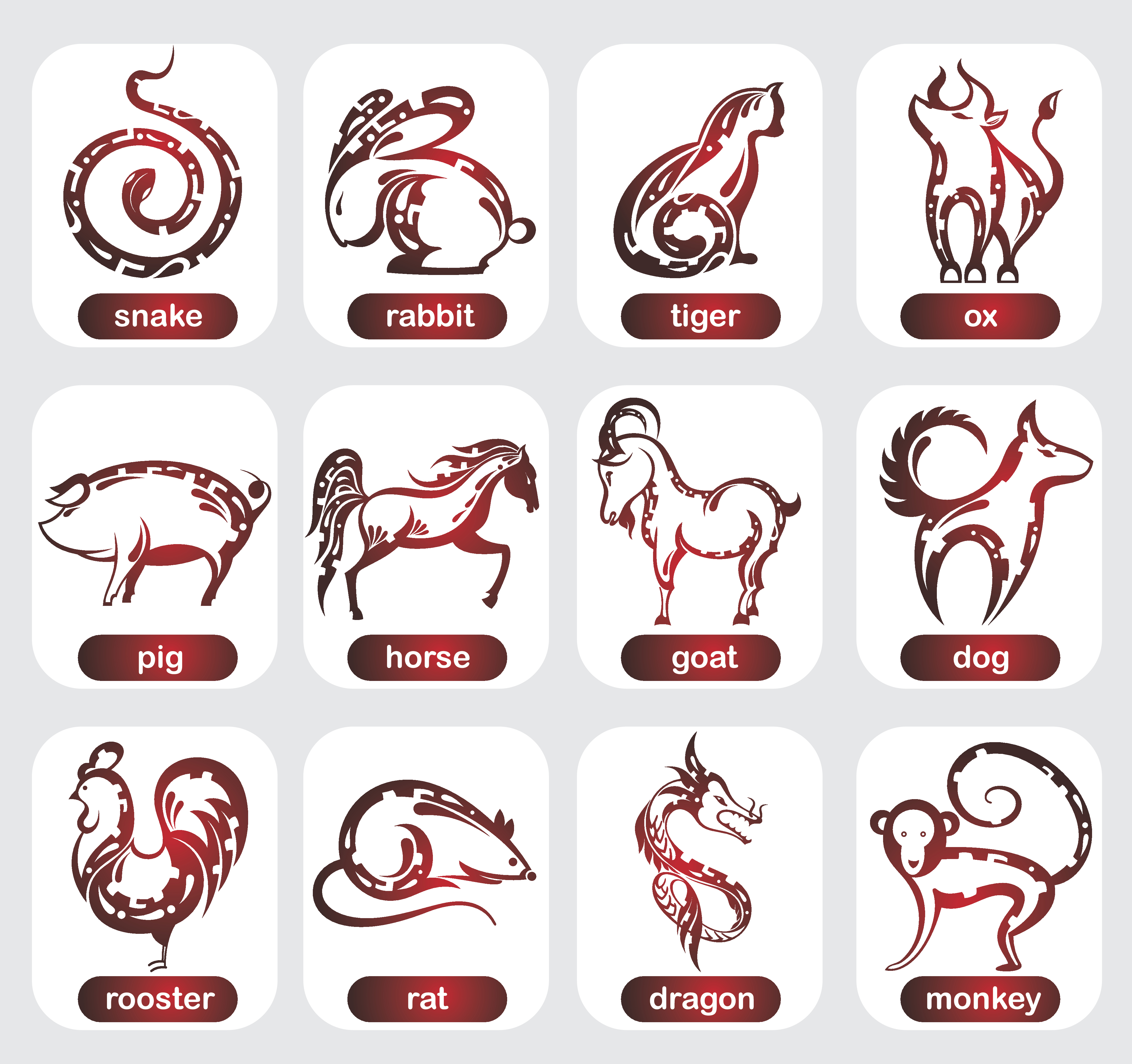 It is a sub-component of the Monkey in the Chinese zodiac.

Each zodiac sign also has its own element: Earth, Wood, Fire, Metal and Water, which add more uniqueness to the sign.

Other years of the Monkey 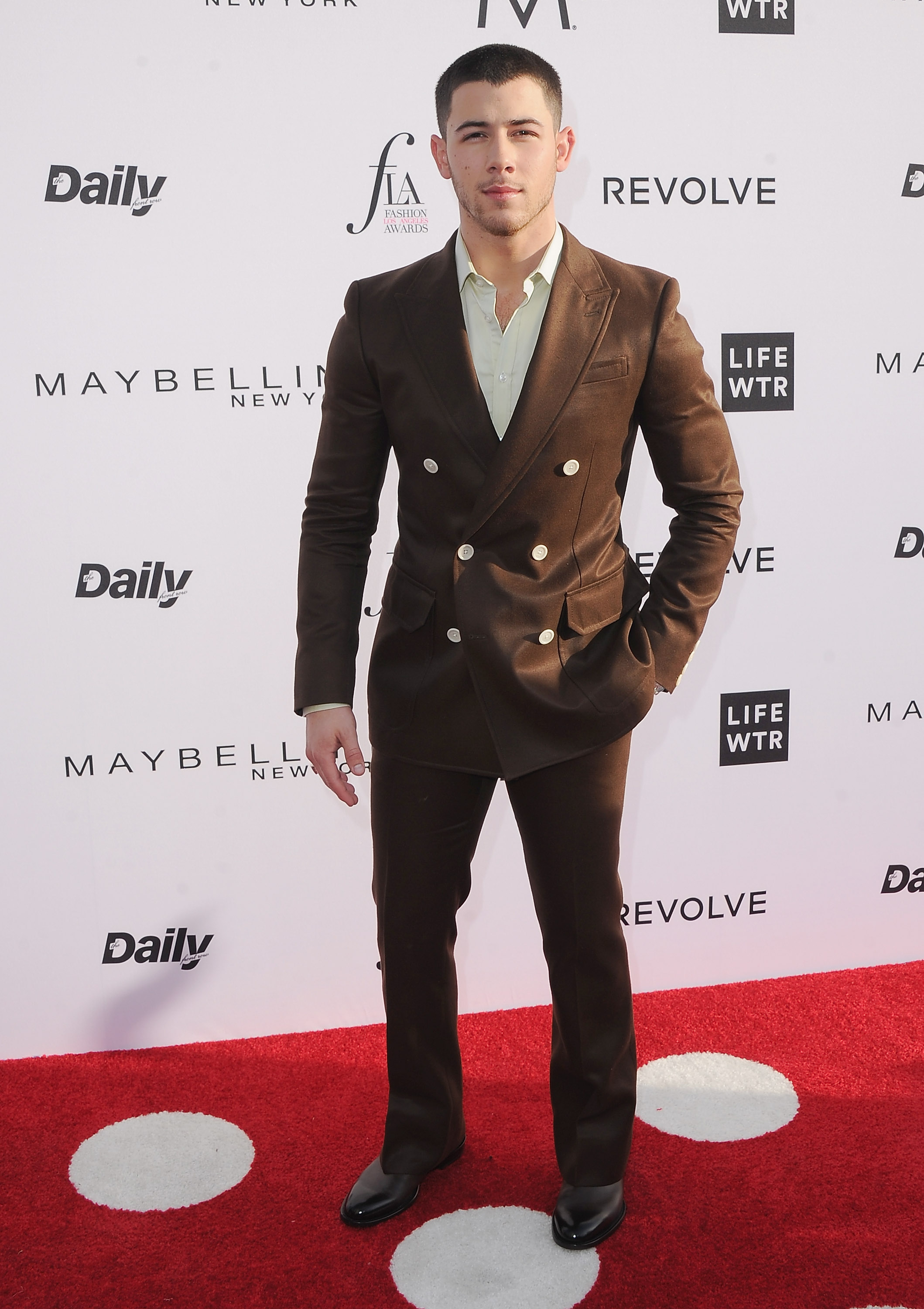 Characteristics and personalities of the Water Monkey

Water Monkeys are born players. They just want to have fun, party, socialize, interact, banter, chill and to indulge in life's pleasures 24/7.

The Water Monkey is arguably the happiest, sweetest, most charming of all Chinese combinations. 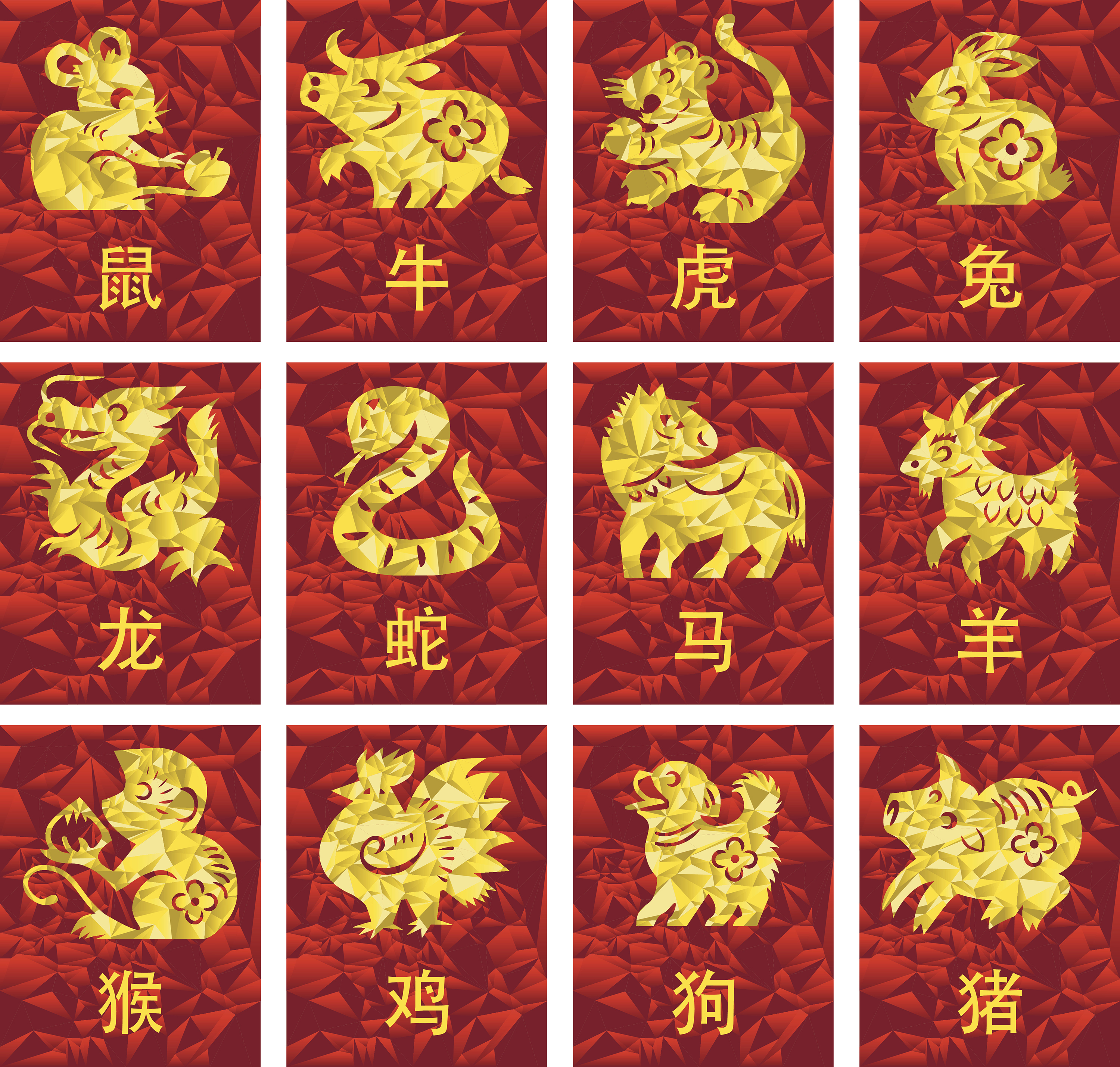 They’re polite, well-mannered and don’t tend to do the wrong thing ever.

Having said that, these signs can be very naughty – but they're so stupidly charming you'll forgive them for almost anything. 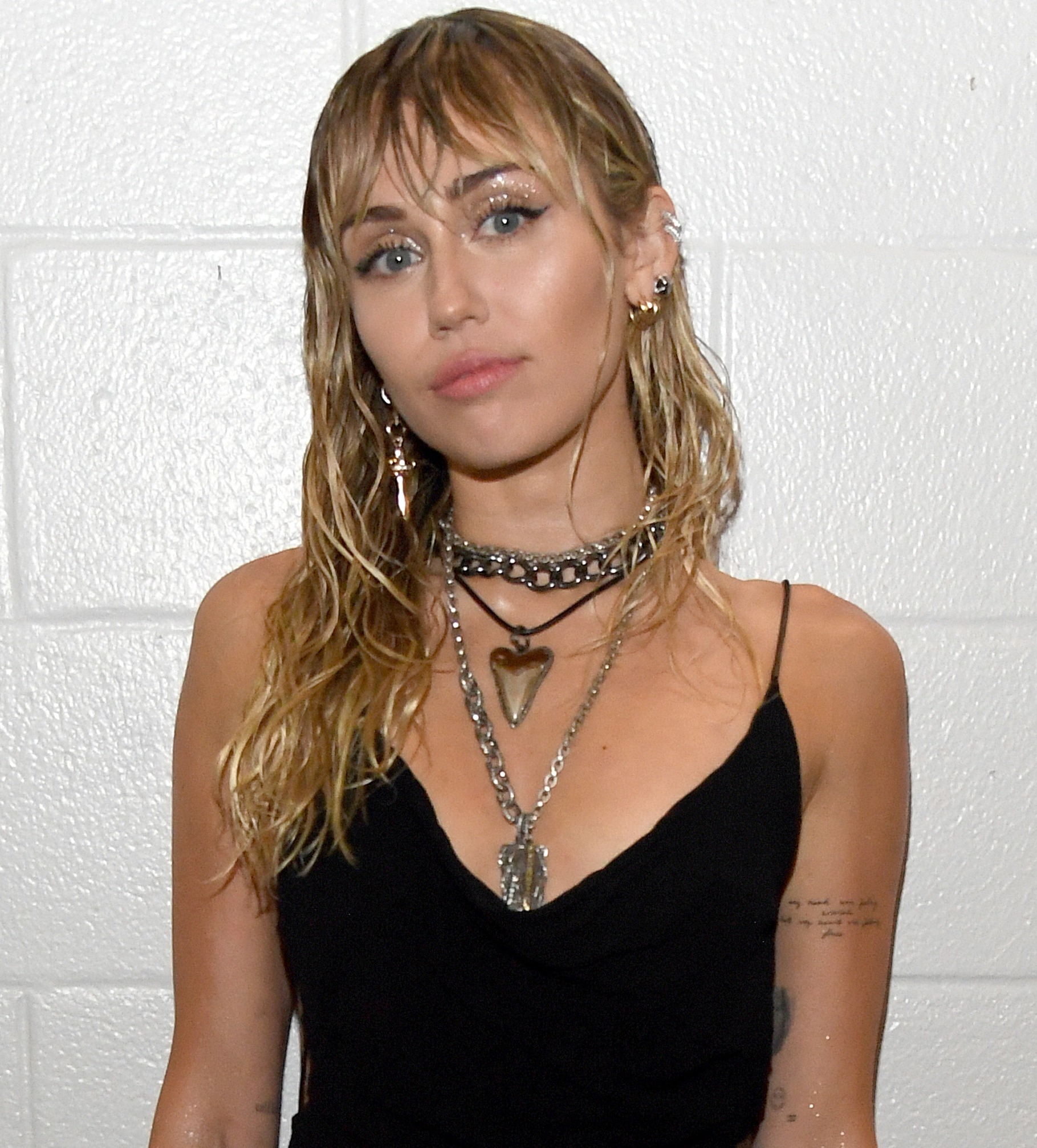 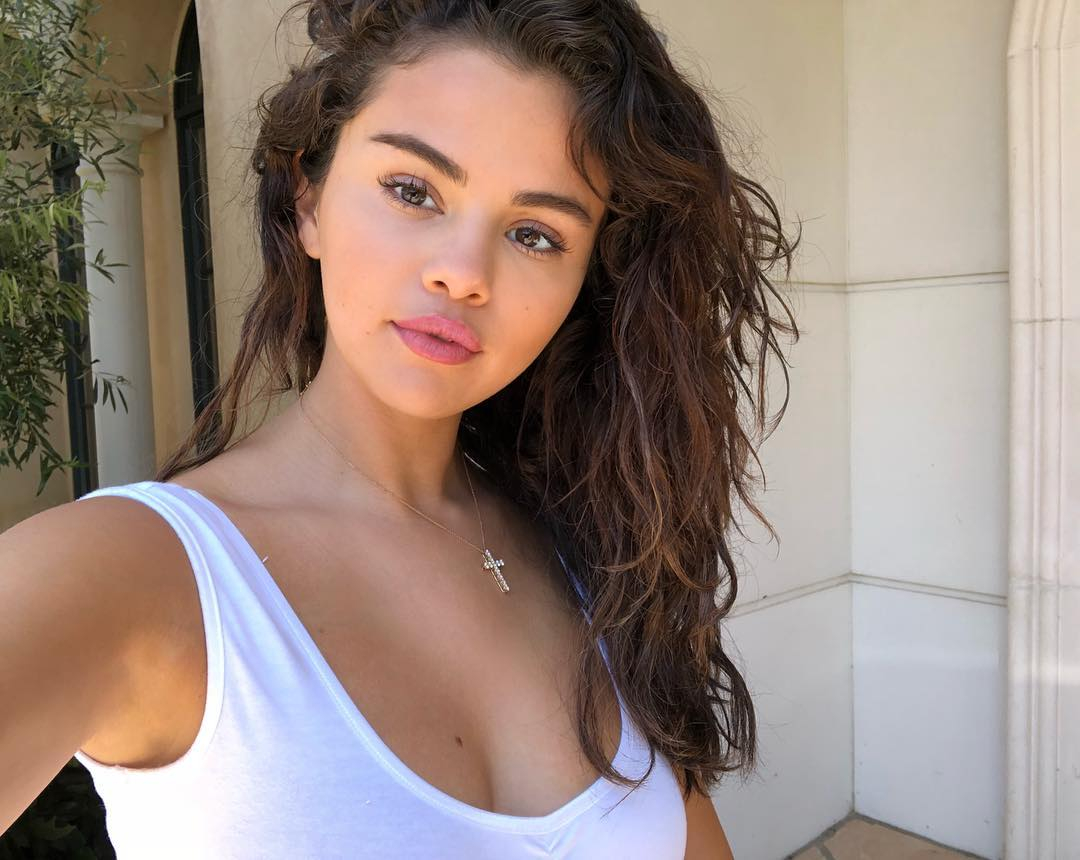 Wood Monkey: Energetic but lack confidence, they help their friends but need encouragement, can be workaholics but are successful.

Monkeys are most compatible with the Snake, Rat or Dragon.

They are least compatible with the Tiger and Pig. 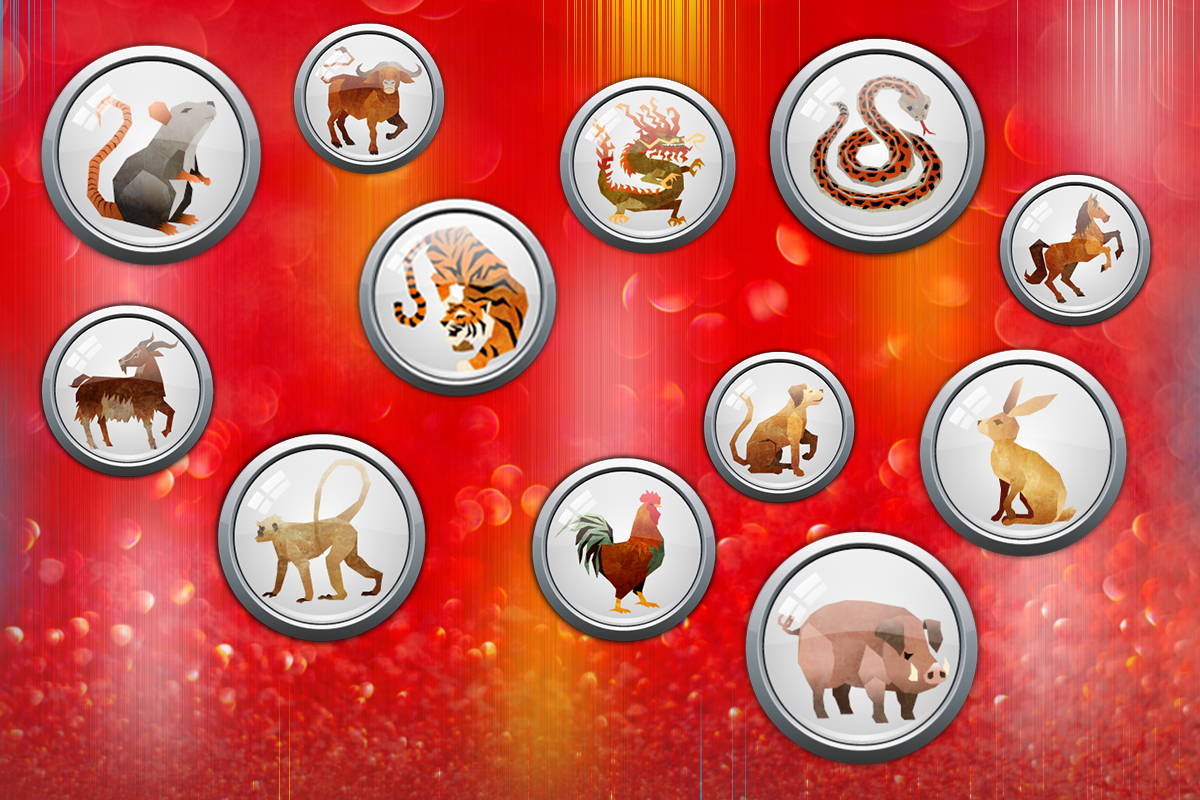 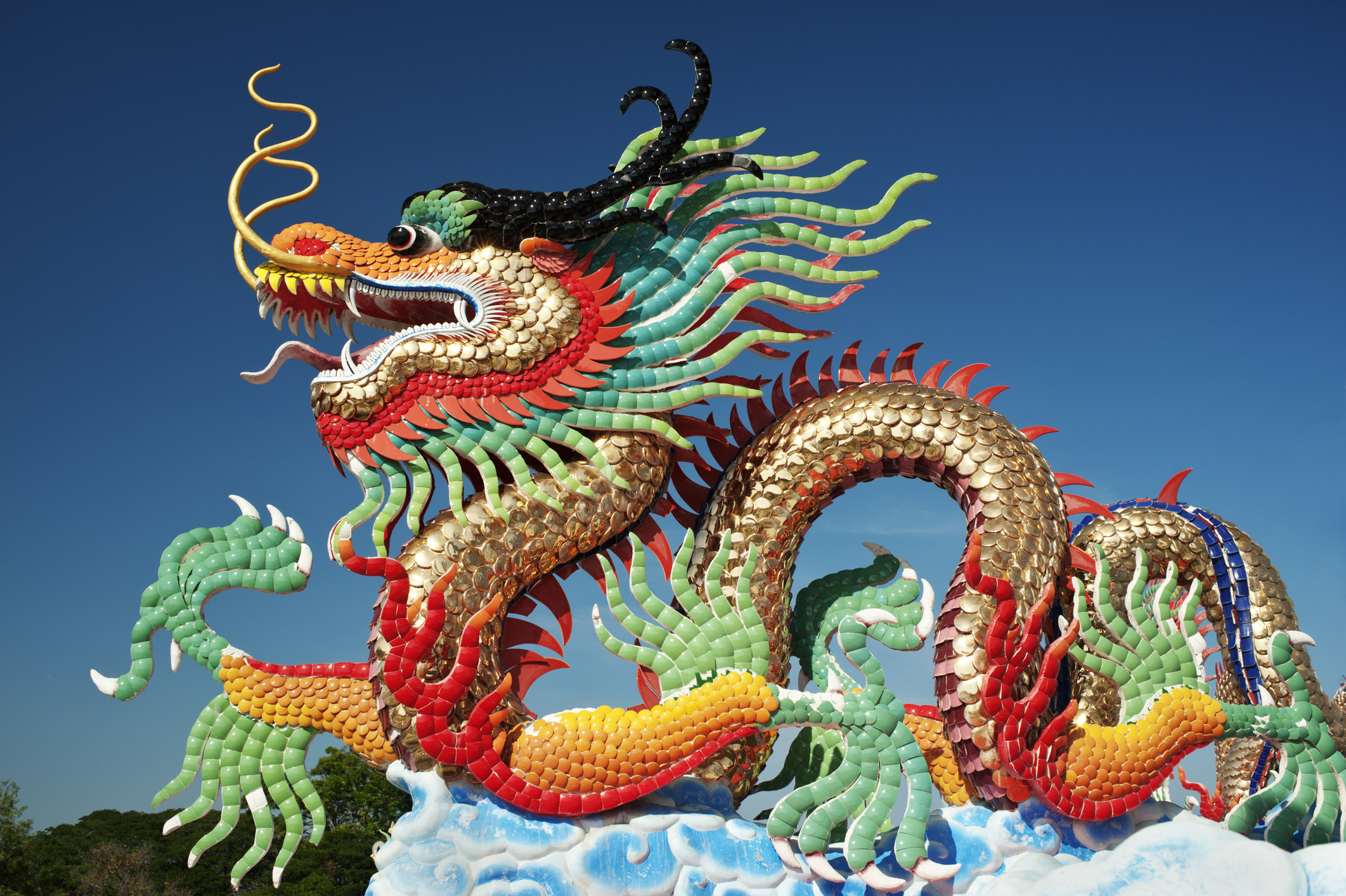 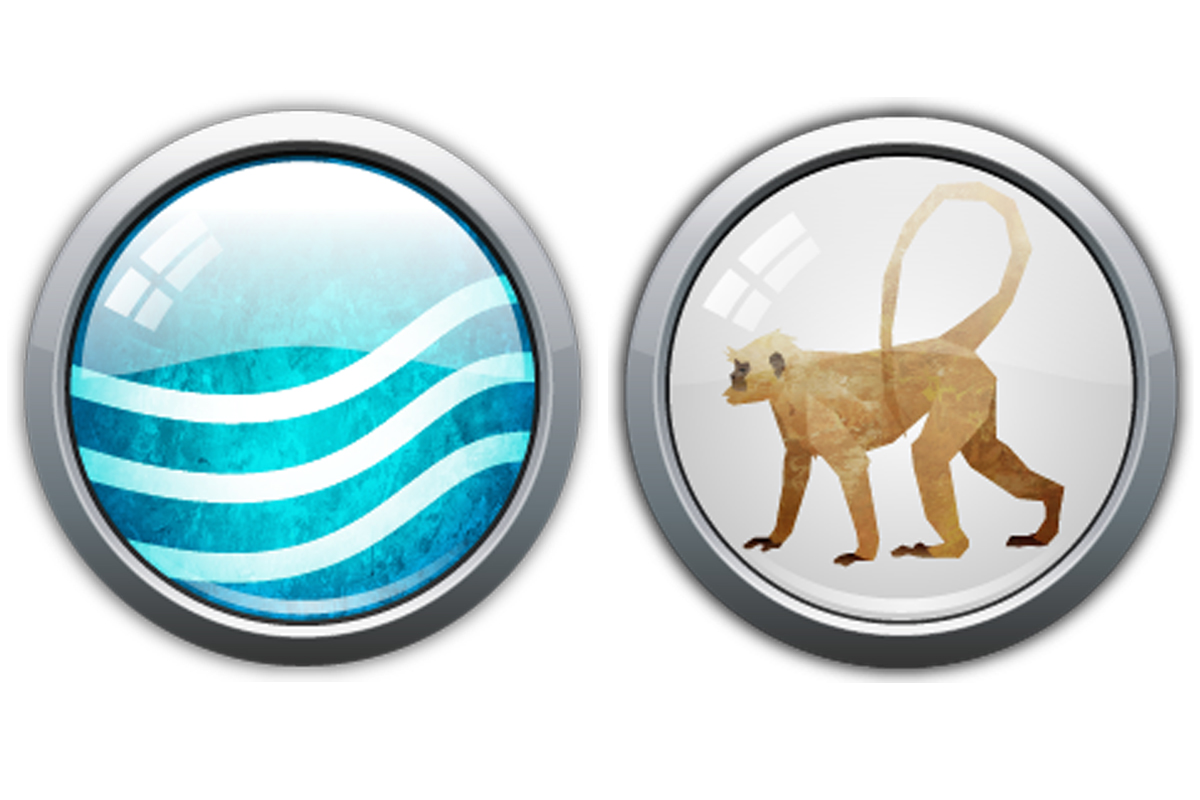