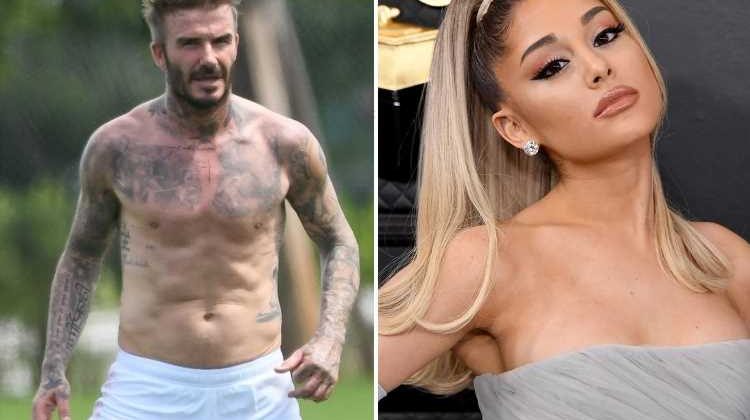 PEOPLE get tattoos in languages they don't speak all the time – which can lead to some awkward blunders.

From ending up with part of the menu from a Chinese takeaway on your arm when you wanted a philosophical saying, to misspelled names, it's more common than you might think. 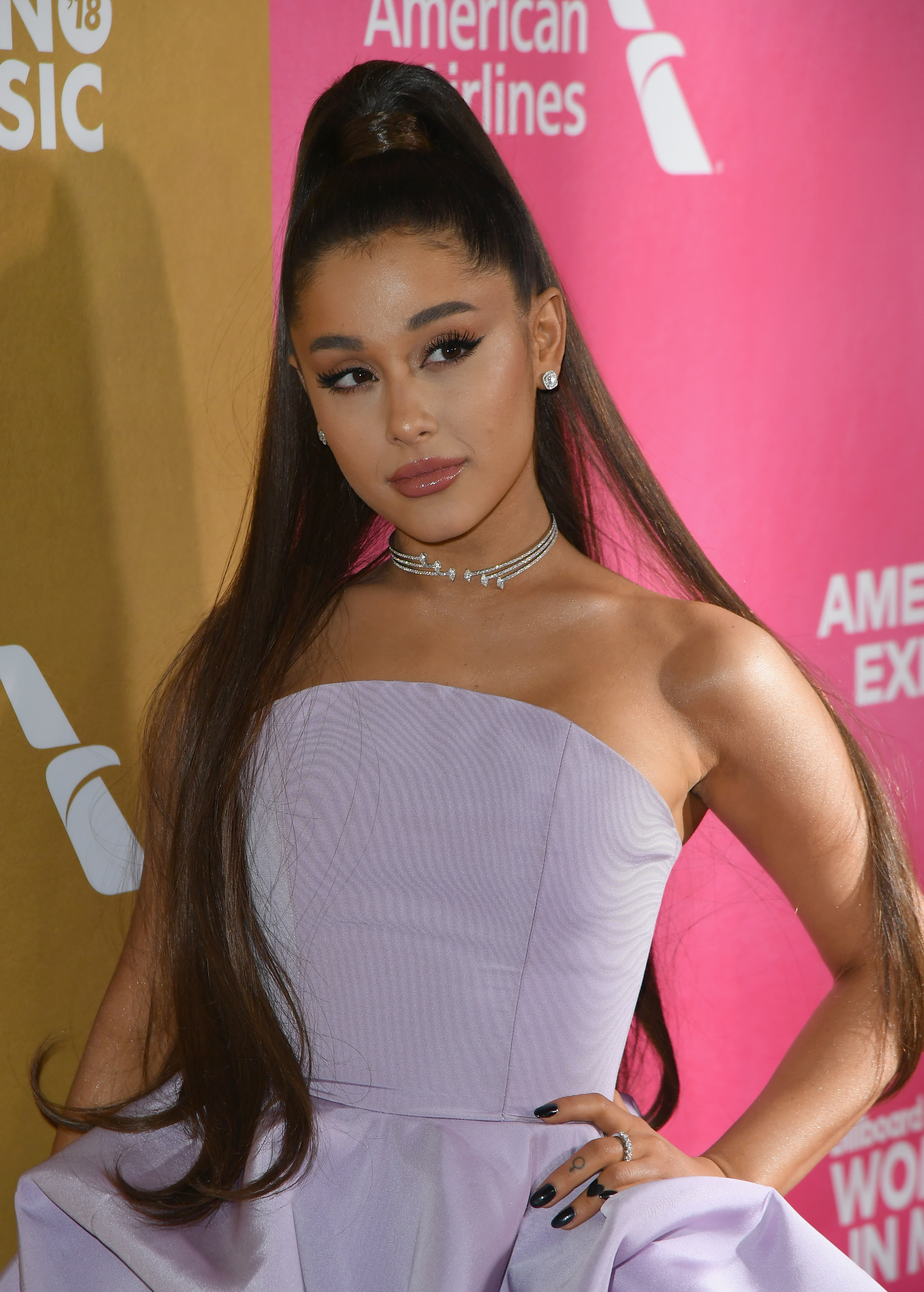 Even celebs have fallen to unfortunate tattoo errors, showing they're just like us.

The Thank U, Next singer is known for her cute tattoos, from Pikachu to butterflies, she's got loads of them.

But when her song '7 Rings' reached the top of the charts she decided to get a tattoo to celebrate, the star got the song's name in Japanese but was failed by google translate and it actually read 'small charcoal grill'.

She laughed the blunder off and had the ink changed to read 'Japanese BBQ finger' instead. 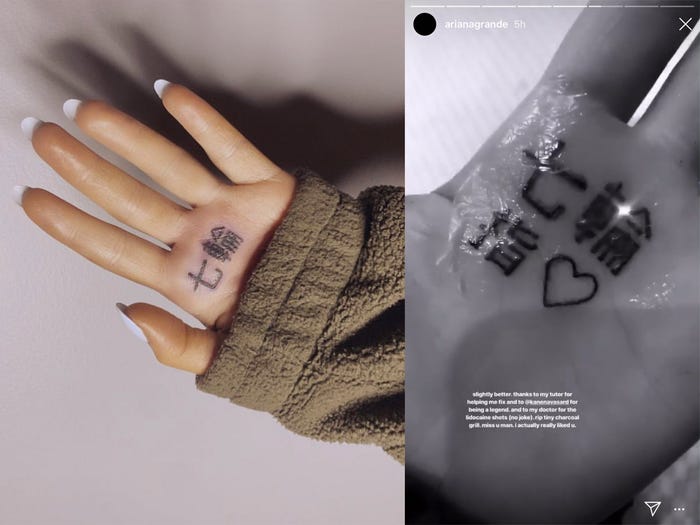 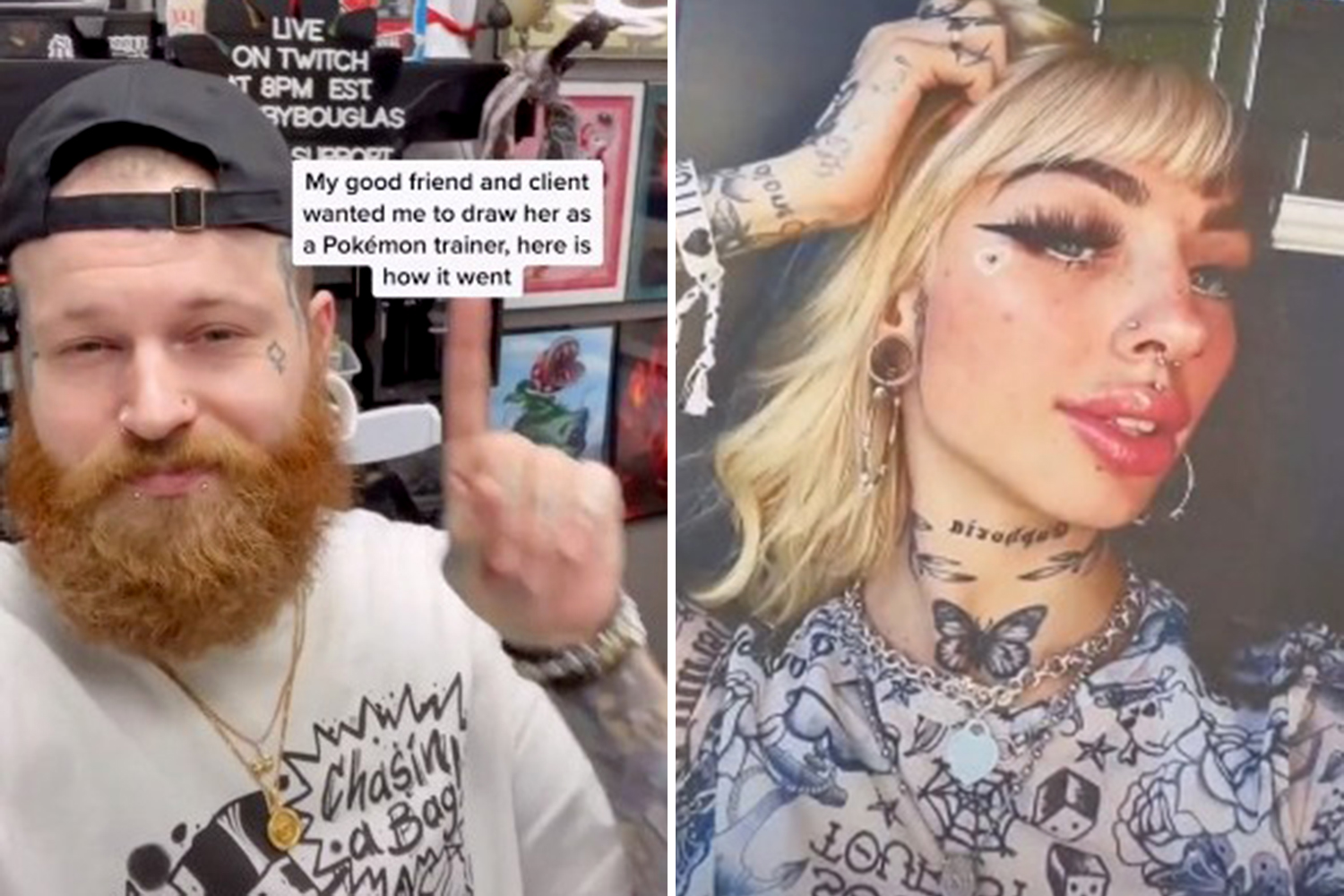 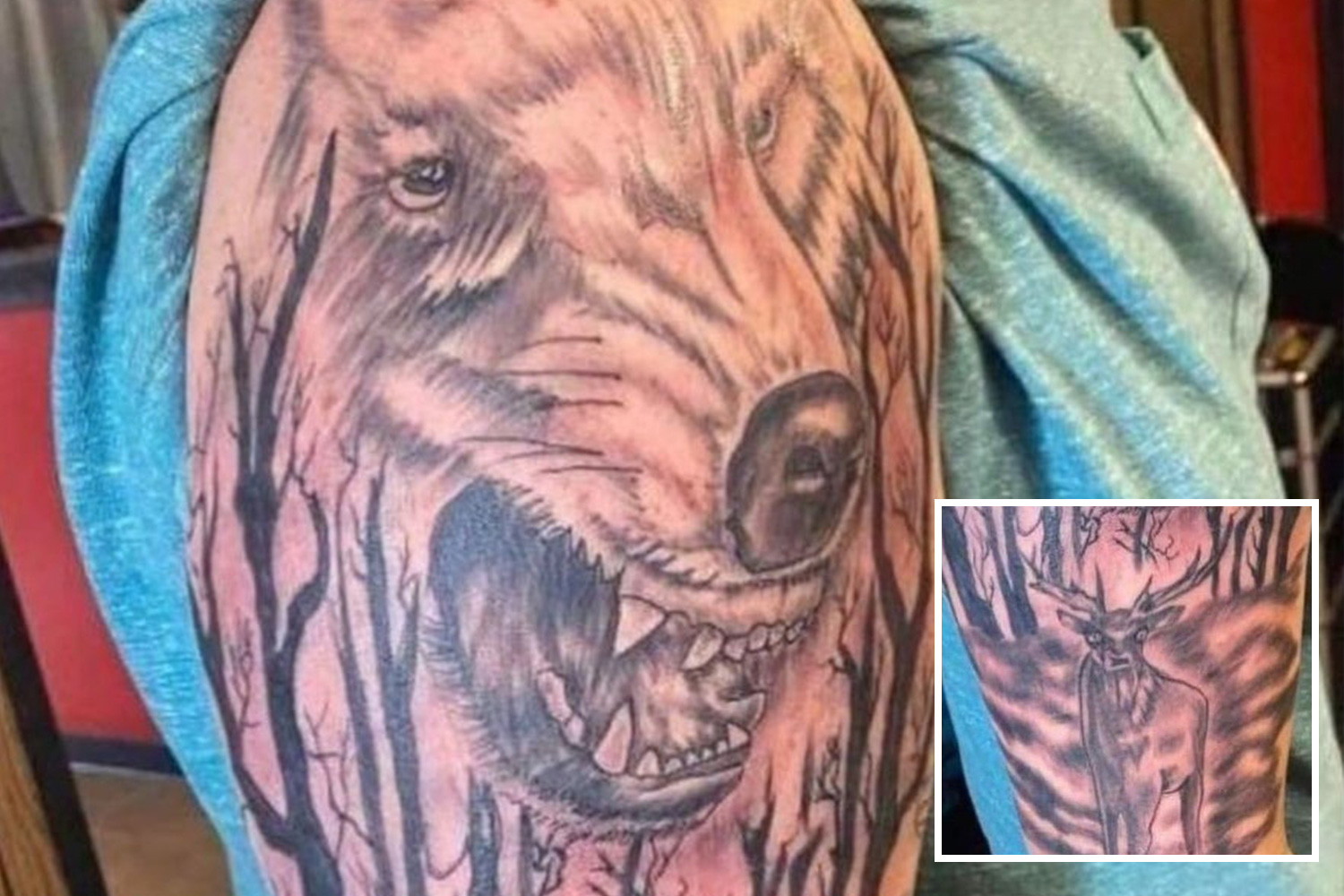 The French tattoo on her neck should say 'rebel flower', but because the adjective is in the front, it actually translates as 'flower rebel'.

She also has the word 'forgiveness' in Sanskrit inked on her ribs, designed by New York artist BangBang, this tattoo is misspelt as well. 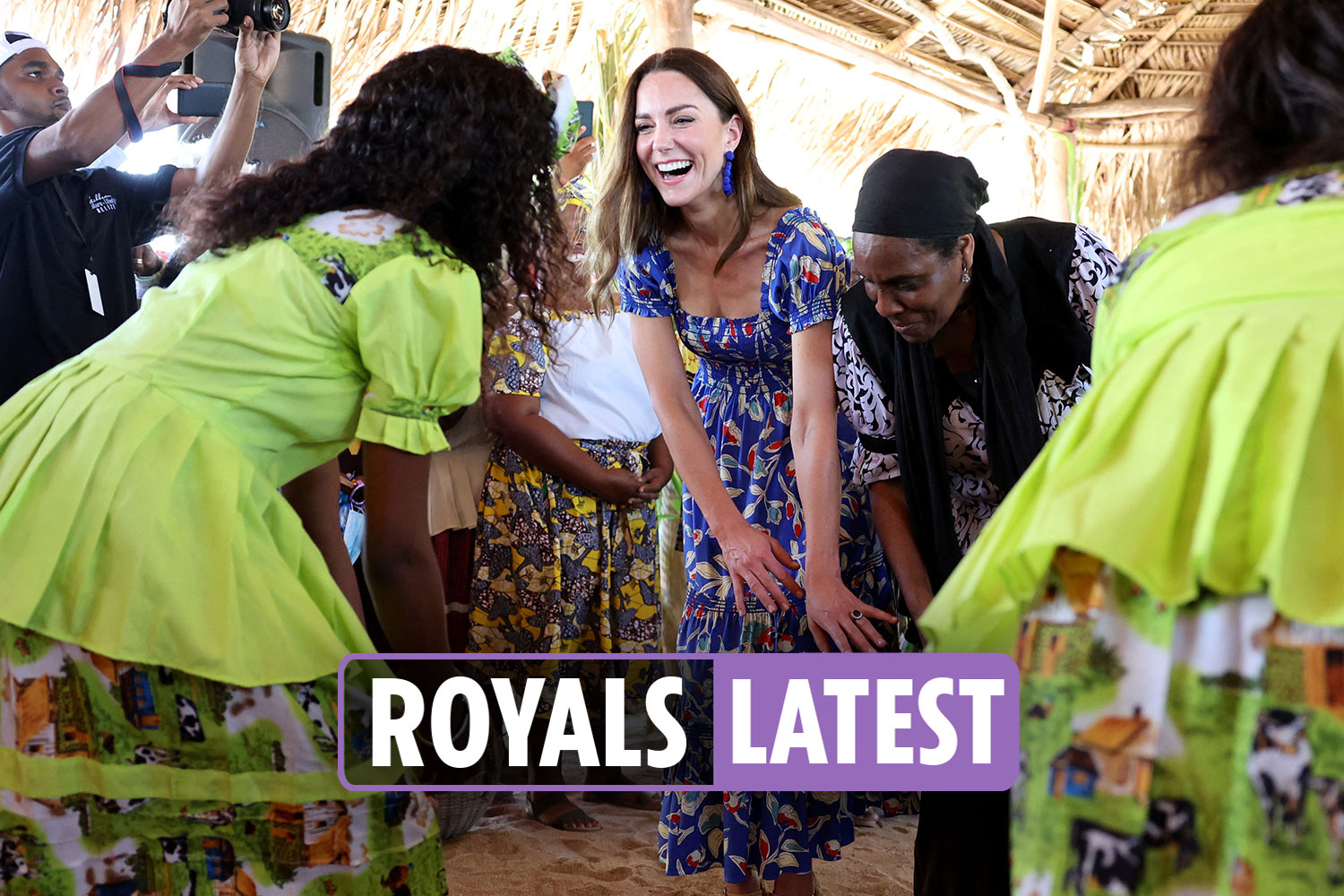 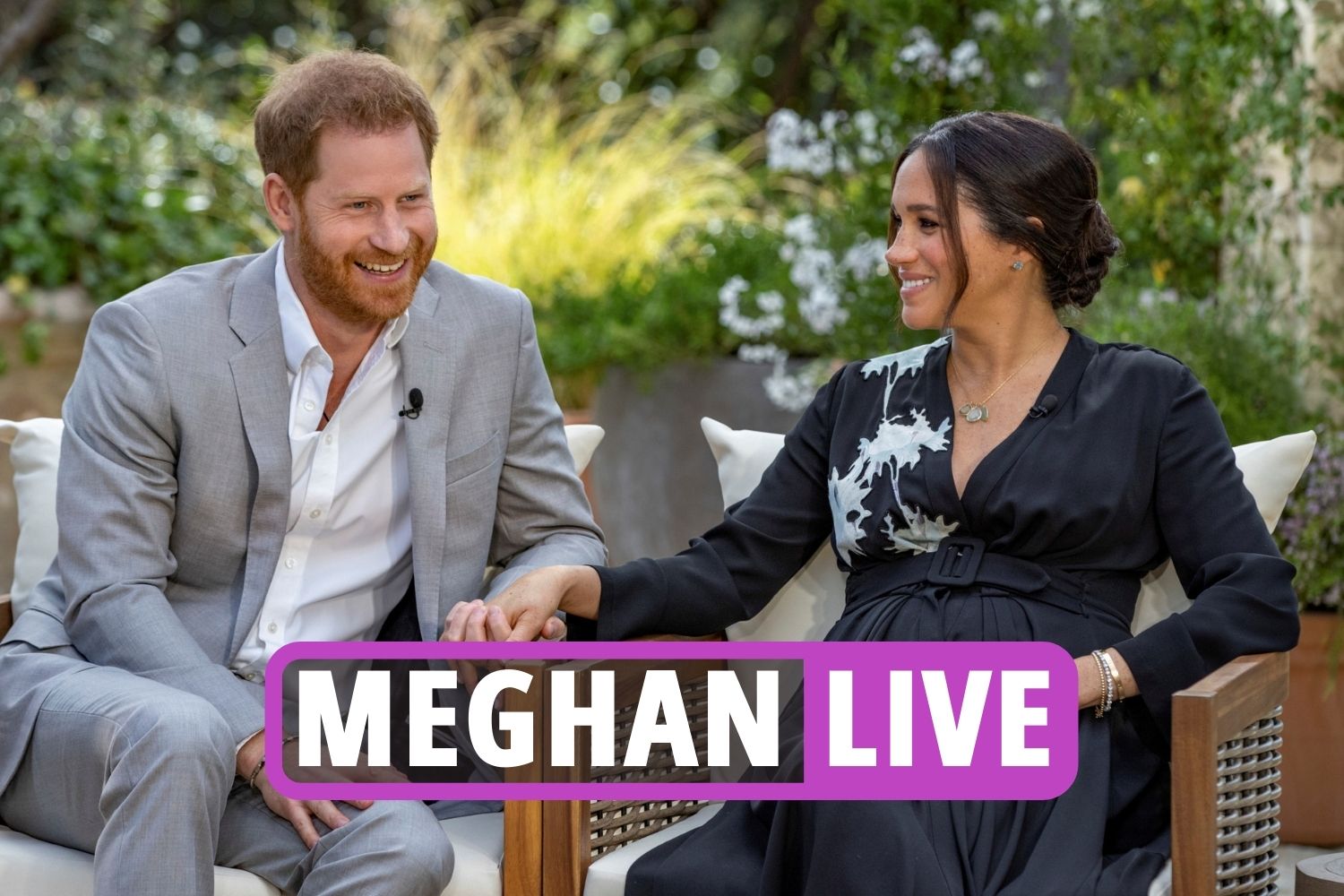 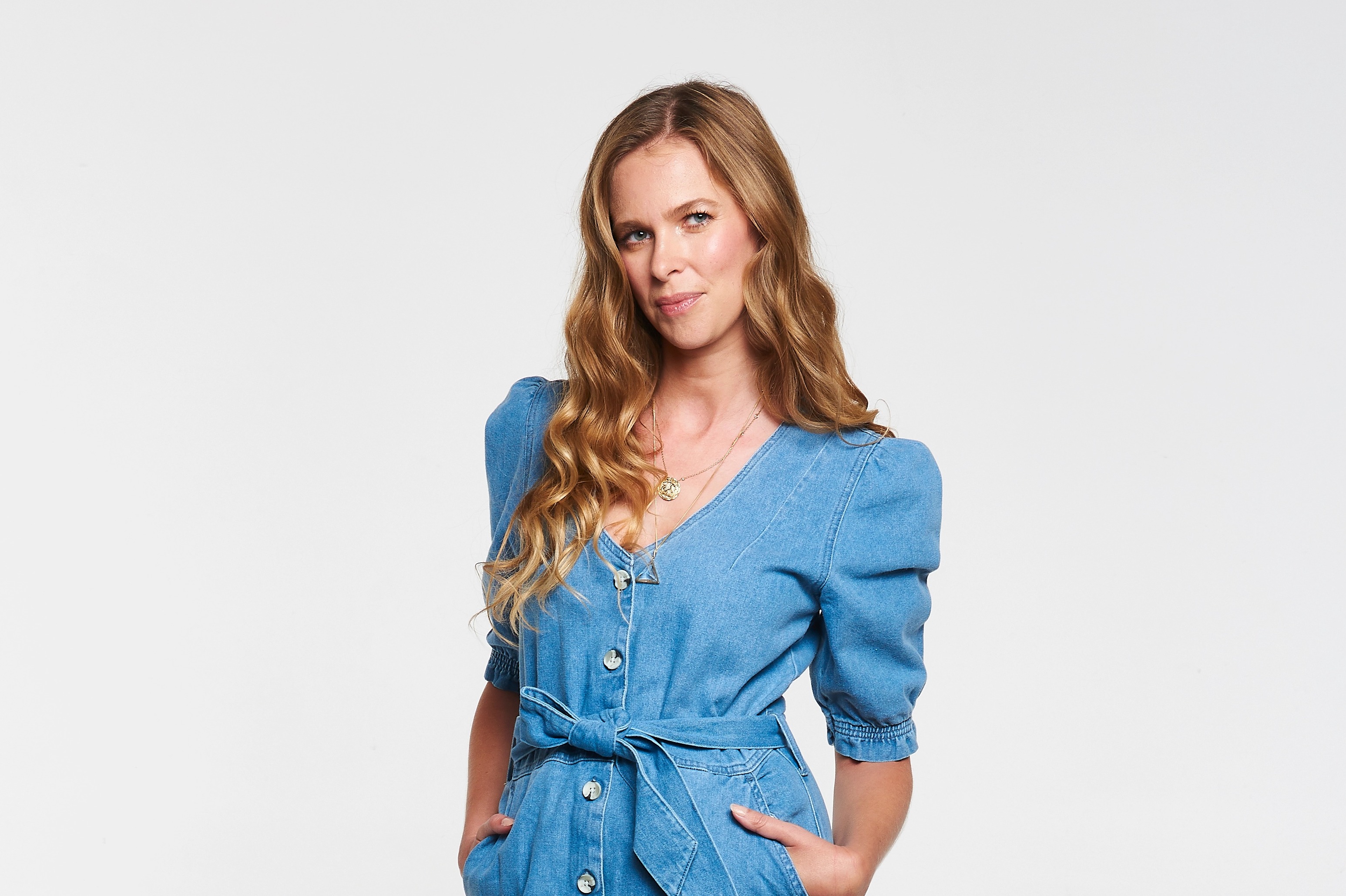 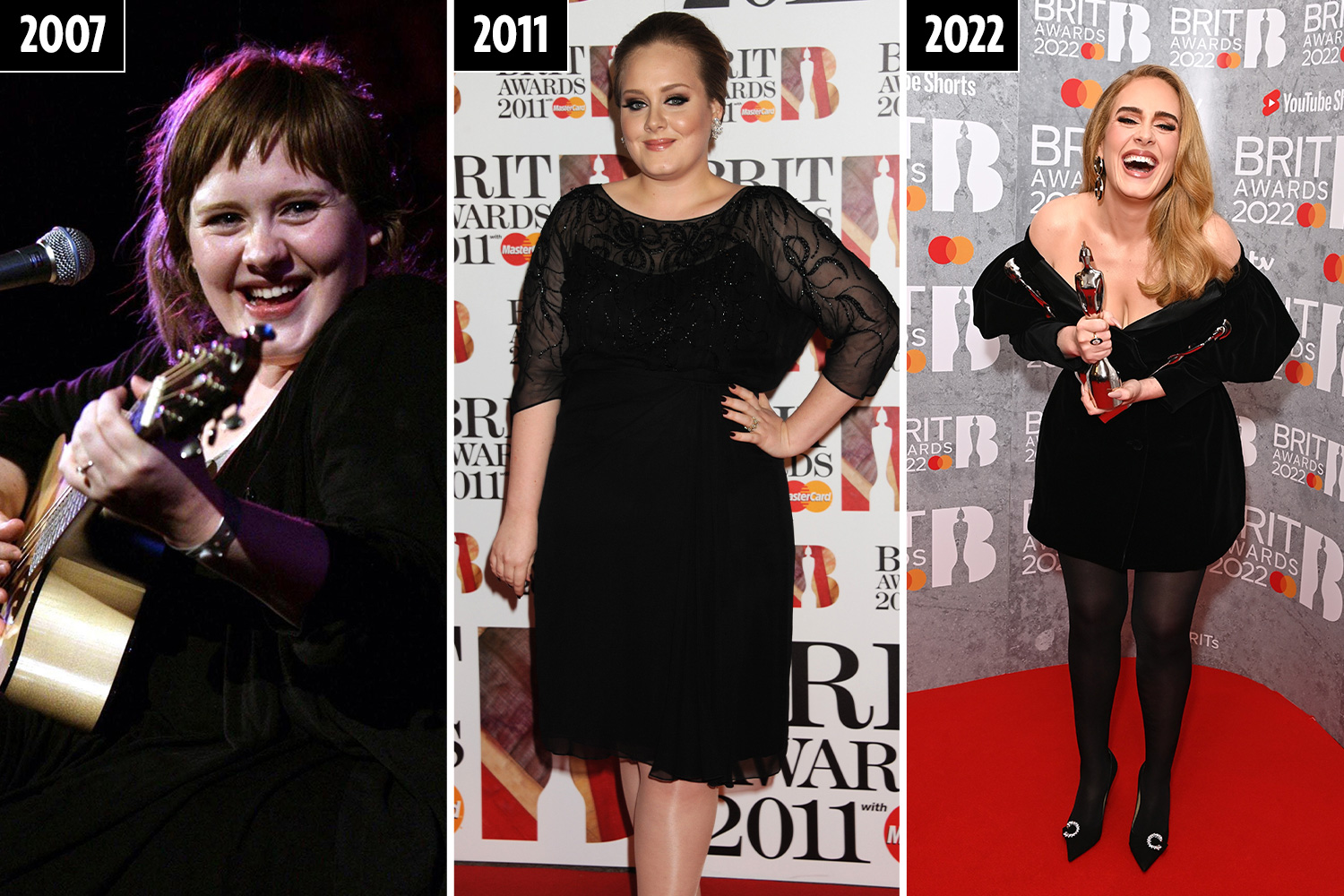 ADELE OF A CHANGE