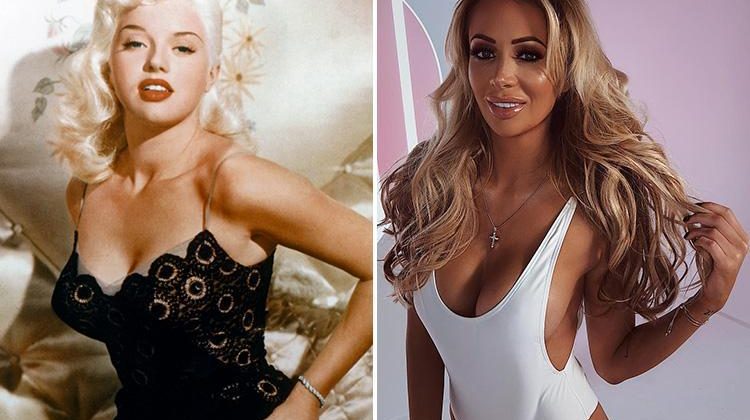 Sales of bigger bras are soaring in the UK and the average cup size has grown to 36DD – three sizes larger than the 34B 1950s average. 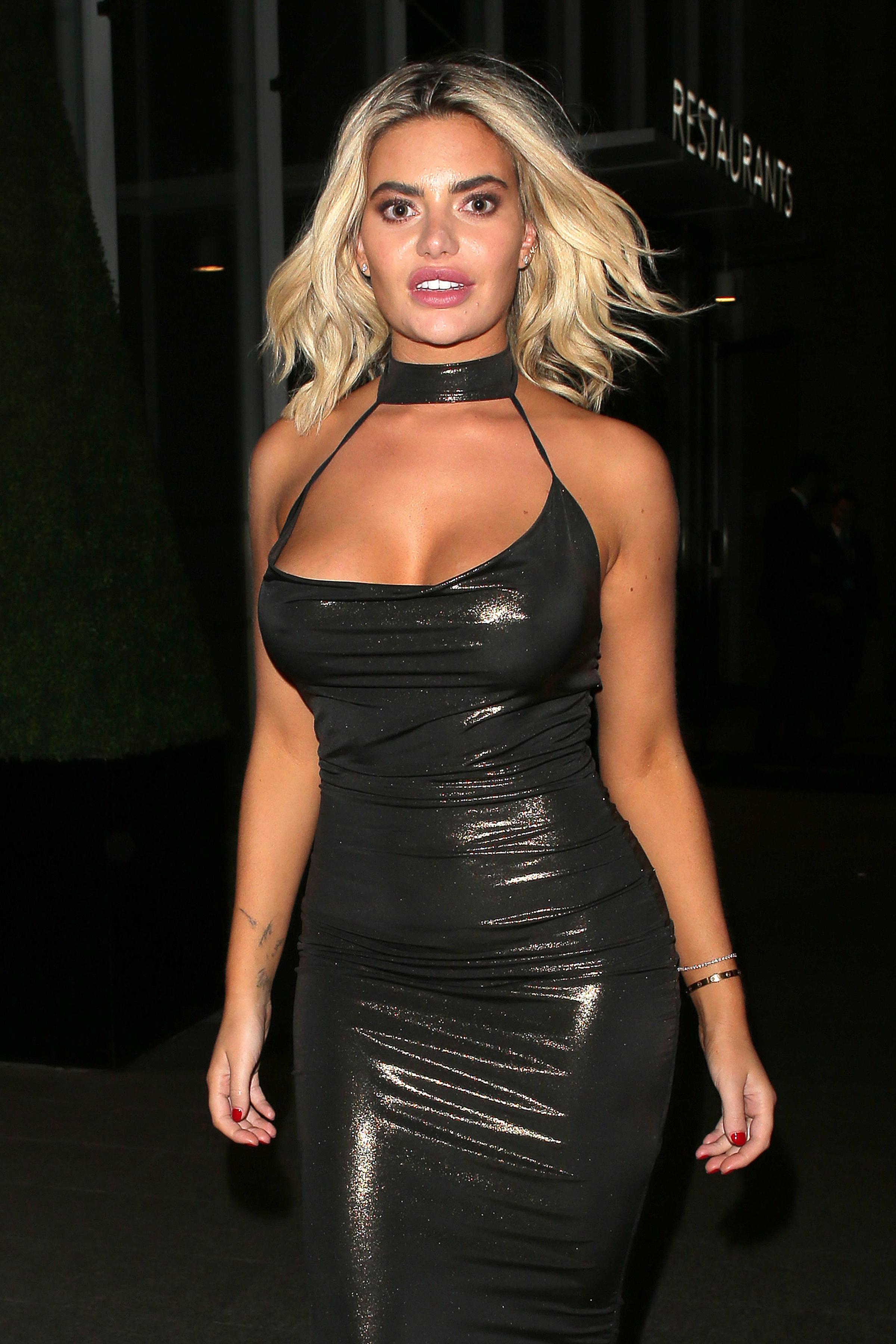 Stars like Love Islanders Meghan Barton-Hanson and Olivia Attoood and Towie’s Chloe Sims have fuelled a rise in boob jobs in recent years.

But there are many other reasons for the expanding chest size.

Expert Emily Bendell, of Bluebella lingerie, told the Daily Star: “The increase in size is partly due to the different ways of measuring, partly people being better at getting measured and getting the right bra size, and partly because women have actually got bigger boobs as well.

“It’s a real combination of factors.” 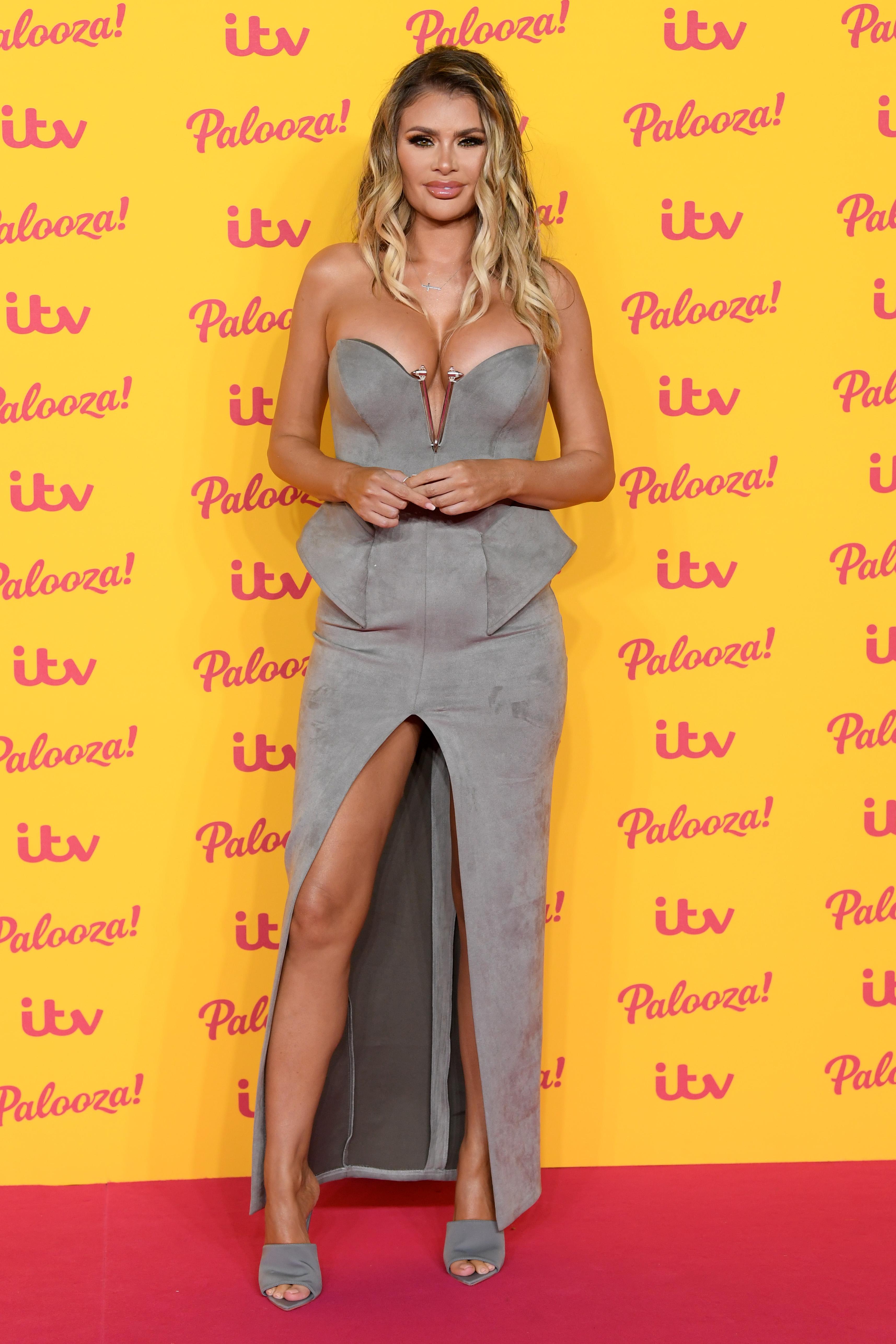 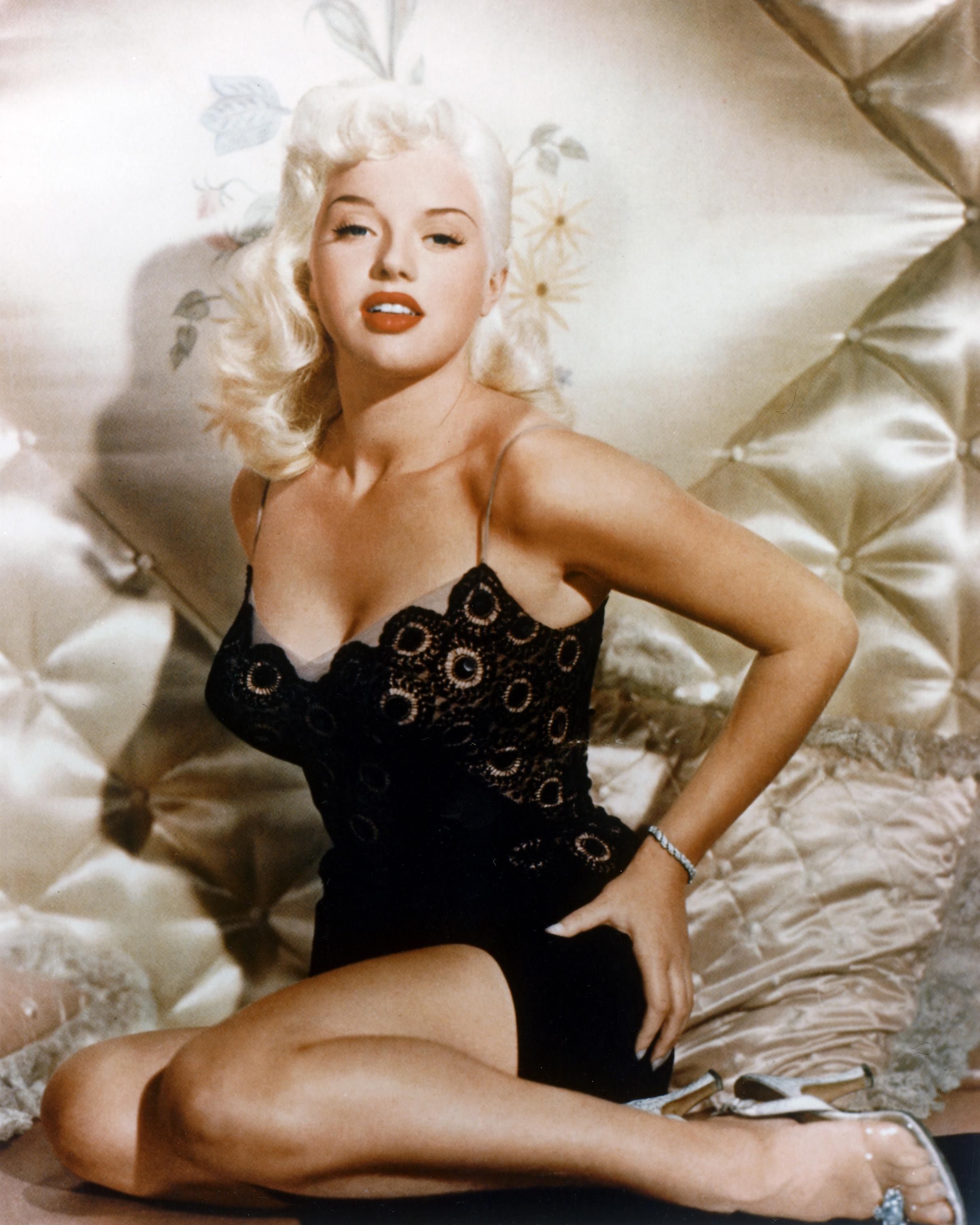 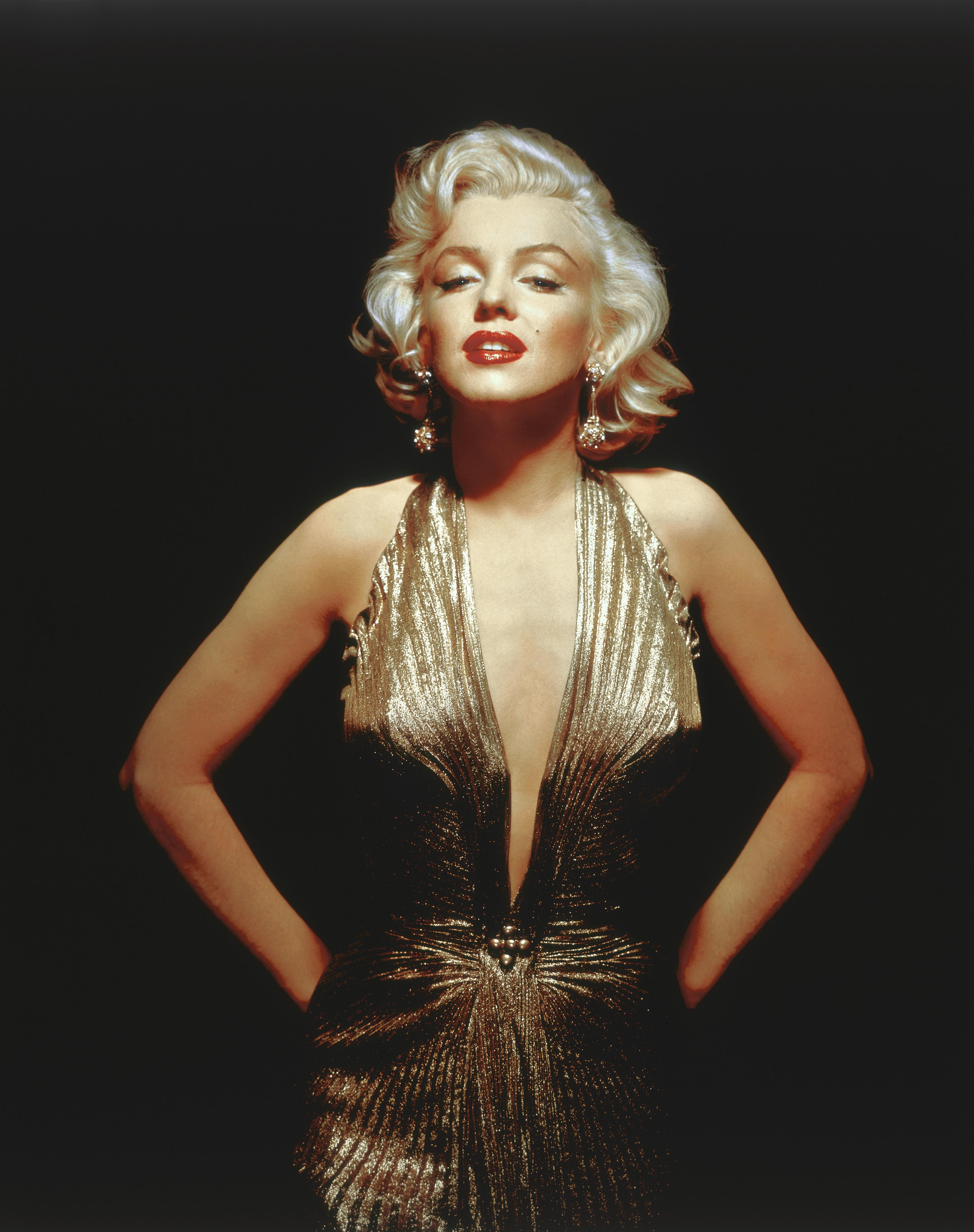 Fifties icon Marilyn Monroe, seen as the ideal body shape for the decade, was thought to be a 34C.

Back then the average woman wore size 12 and had a 28in waist.

Today the average UK woman now wears size 16 clothes and has a 34in waist.

Dr Sue Thomas, assistant professor in fashion at Heriot-Watt University in Edinburgh, says bra design has moved on to cope with larger boobs. 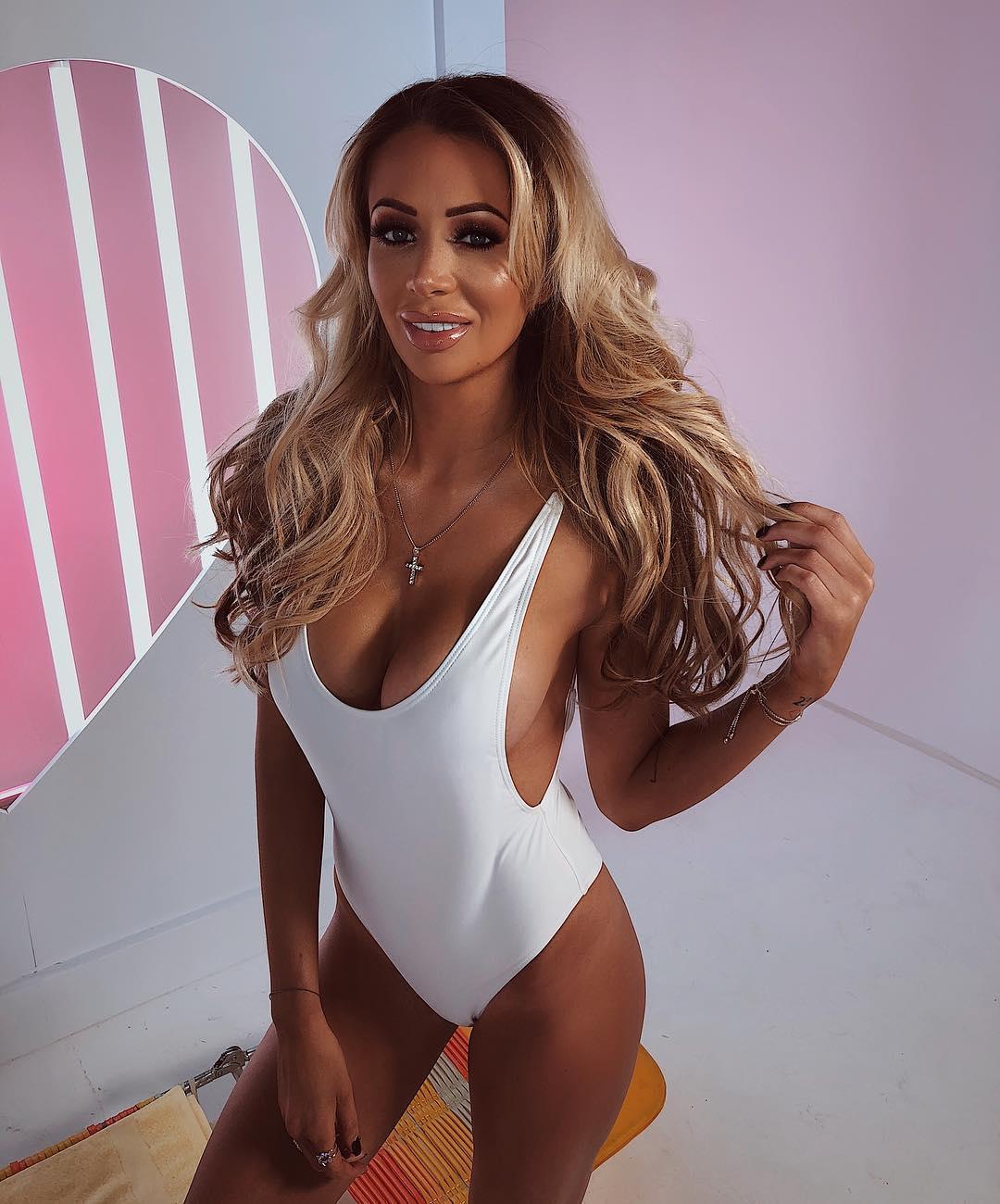 She said: “When you look back at people like Marilyn Monroe, she was very much considered a sexy woman. But in titles like Vogue you would still see models like Twiggy.

A nursery teacher recently revealed she had a £4.5k boob job to look like Megan Barton Hanson.

A 27-year-old says a boob job made her so sick she felt like she was in a 90-year-old’s body – with chronic pain, hair loss and night sweats.

Fabulous also tried the 4D try before you buy boob job… and here's what it was like.