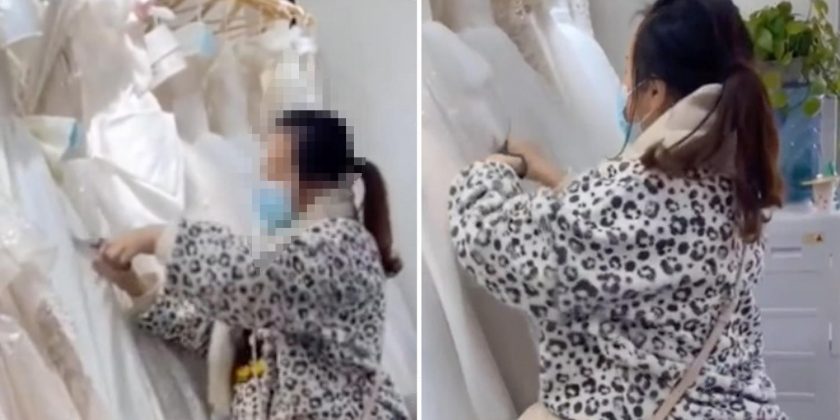 ALTHOUGH weddings are typically happy events, the planning process can bring out the worst in people.

It can be extremely time-consuming and stressful and can turn anyone into a bridezilla. 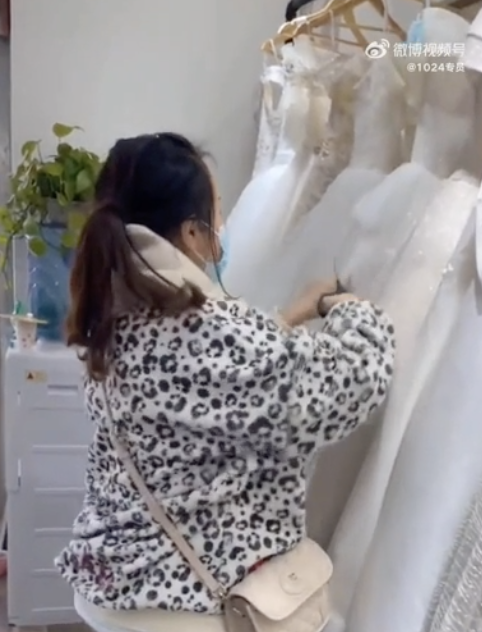 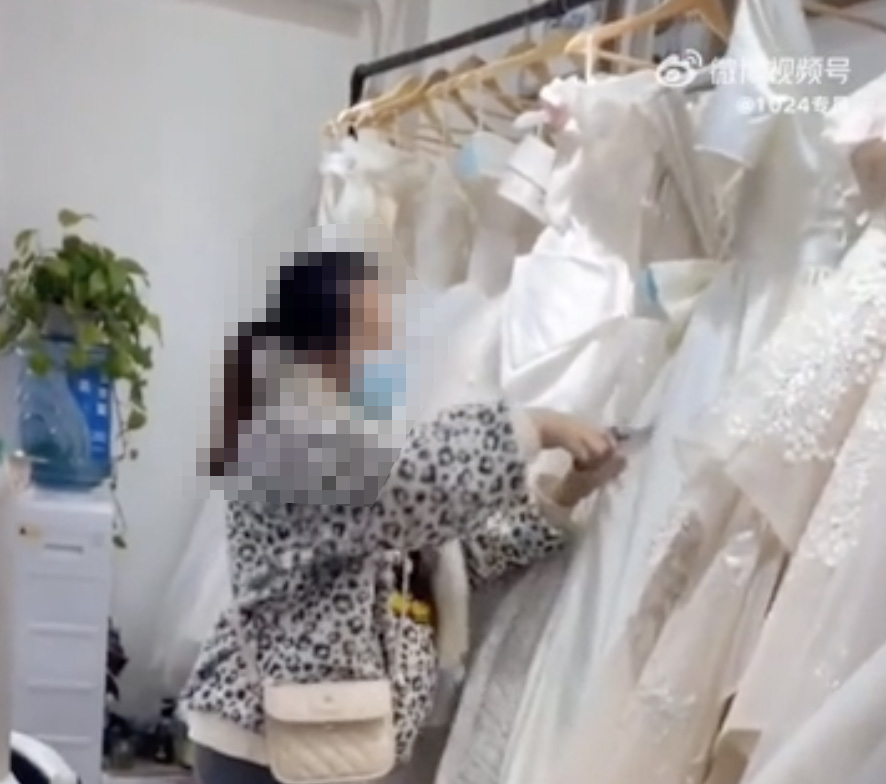 One bride-to-be became hot with anger after a bridal shop refused to give her a refund on her $500 deposit for a dress—but what happened next is hard to believe.

The video—posted to Reddit—showed the enraged woman, now pregnant, entering the boutique with a pair of scissors and snipping holes in the wedding dresses that were hanging on the racks.

It was a bizarre form of payback, given that she likely had to cough up thousands of dollars for the several dresses she destroyed.

The cutting went on for over a minute before the woman took a seat on the shopkeeper’s chair.

According to Reddit users who translated the voices in the clip (which are in Mandarin), the person filming is an employee at the shop.

The employee continuously urged the customer to stop cutting and told her that she would have to pay thousands in reimbursements for all those dresses.

Clearly, the customer is too maddened to care.

Reddit users were horrified by the woman’s entitled behavior.

“Hopefully she was forced to pay, adults throwing tantrums are ridiculous,” one person commented.

Another user explained why the behavior was so backwards: “The entire purpose of a deposit is for the business to keep it if the client decides they don't want the product any more for whatever reason.

“This lady thinks that because she doesn't want it anymore she should get the deposit back?”

Others commended the employee’s demeanor:

“Observe and report is usually the safest response when it comes to crazy people. Don't engage them, just let them bury themselves in evidence while the police come,” one wrote.

“Yeah was just thinking [the employee] handled this really well, just stayed calm and (apparently) kept telling her the prices of each thing without aggravating her,” said a second 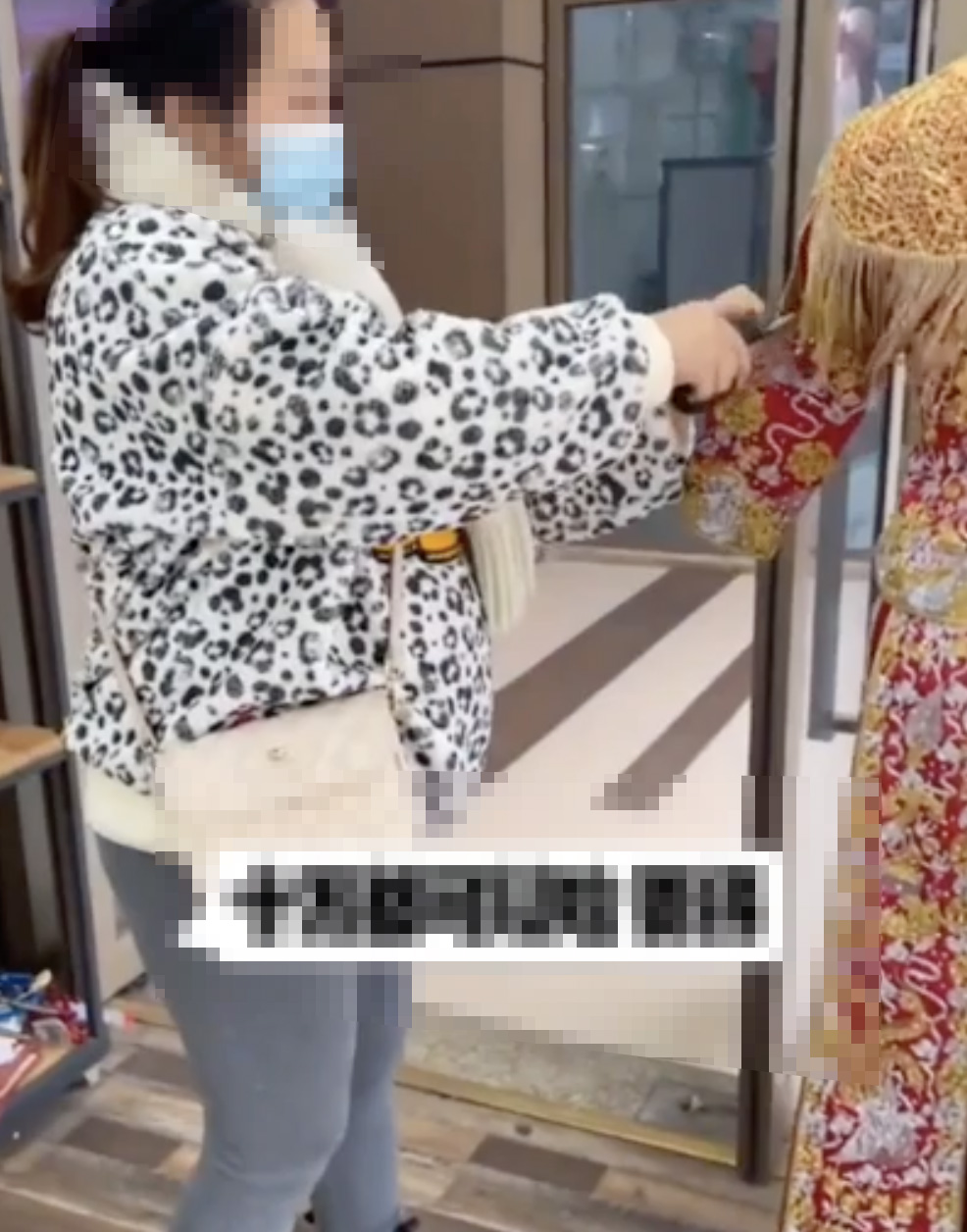