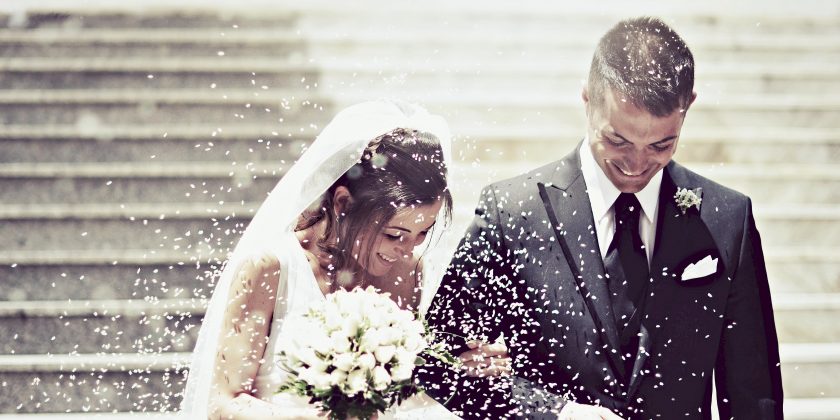 But it is pretty unheard of for a bride to almost call off her nuptials because she's in love with her wedding planner.

Over on Reddit, that's exactly the story one poster has regaled.

Explaining that they're friends with the wedding planner, the Redditor writes: "He is a good looking, straight male that has an amazing eye for design and detail.

"He can do everything from wedding dress design and execution, flowers, you name it.

"And his services are not cheap." 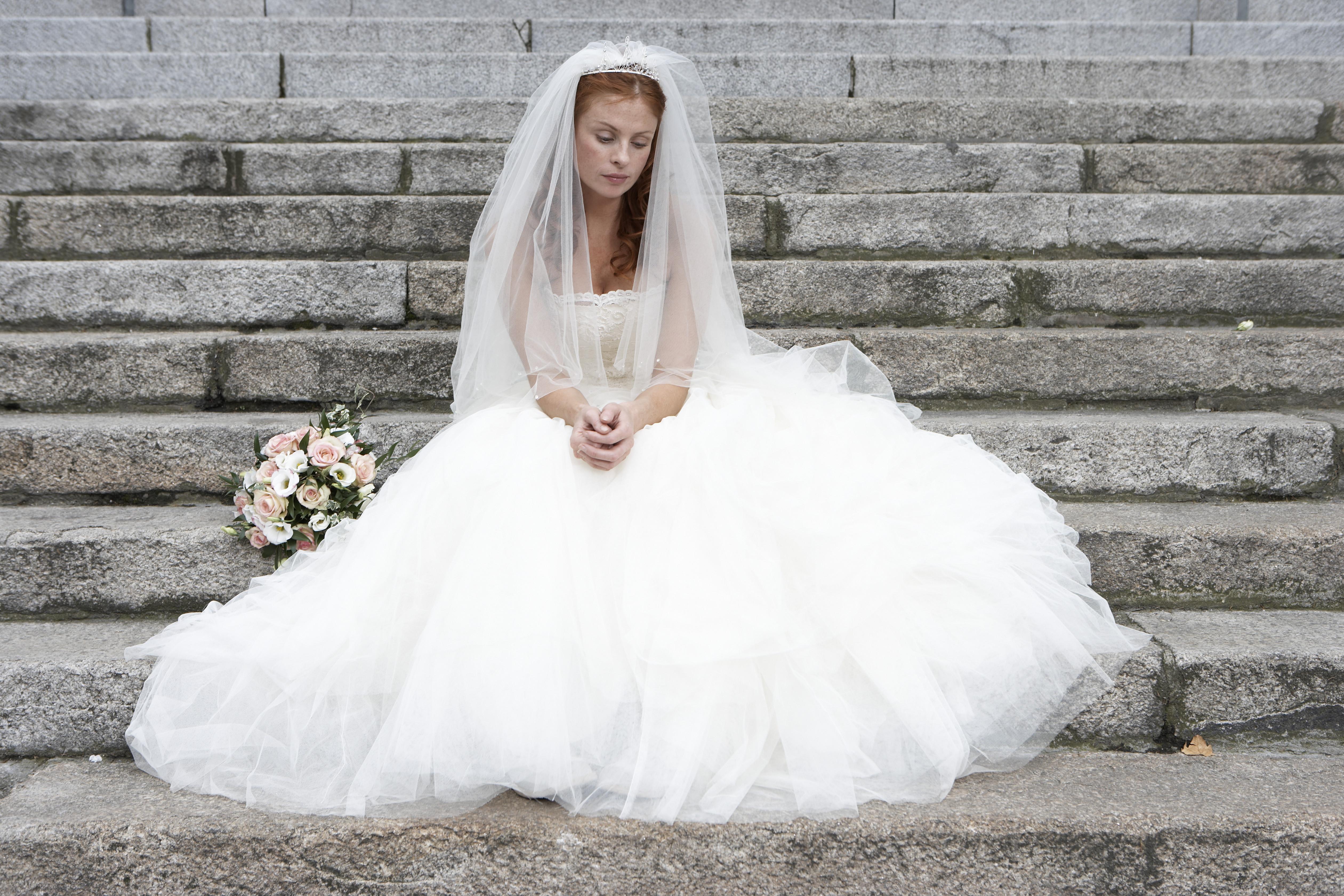 The post continues: "He had a bride who called him up a few days before her wedding and told him she couldn't go through with the wedding because she was in love with someone else.

"The conversation went something like this: Bride: 'I can't marry him, I just don't love him anymore, I think I'm in love with someone else!'

"Him: 'What do you mean you're in love with someone else!? Your wedding is in five days!'

"Bride: 'Well… I'm in love with you. You just GET me! I've never met anyone else like you!'

"Him: '…Do you know how much your parents are paying me to get you?!'

"She ended up getting married five days later and it was never mentioned again." 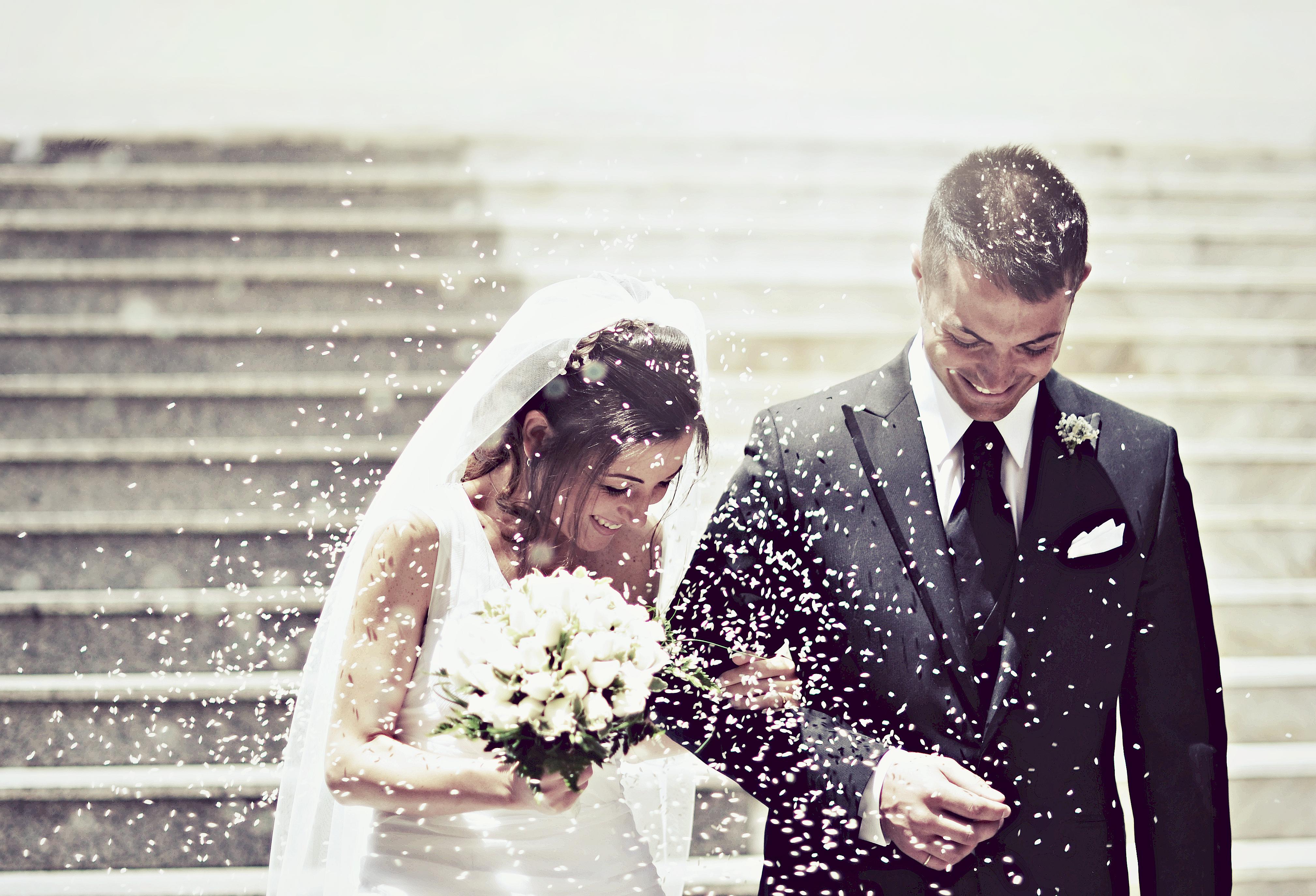 Unsurprisingly, Redditors couldn't quite believe what they were reading.

Many thought the marriage was doomed, with one commenting: "She may not have truly loved [the poster's] charming friend, but she probably didn't love her fiancé."

Another wrote: "She should not have gotten married."

However, others thought the bride's wild admission could have been a sign of pre-wedding jitters.

One message read: "Women can get cold feet just like men do before a wedding. May have just been a harsh overreaction to all the stress and fear of commitment." 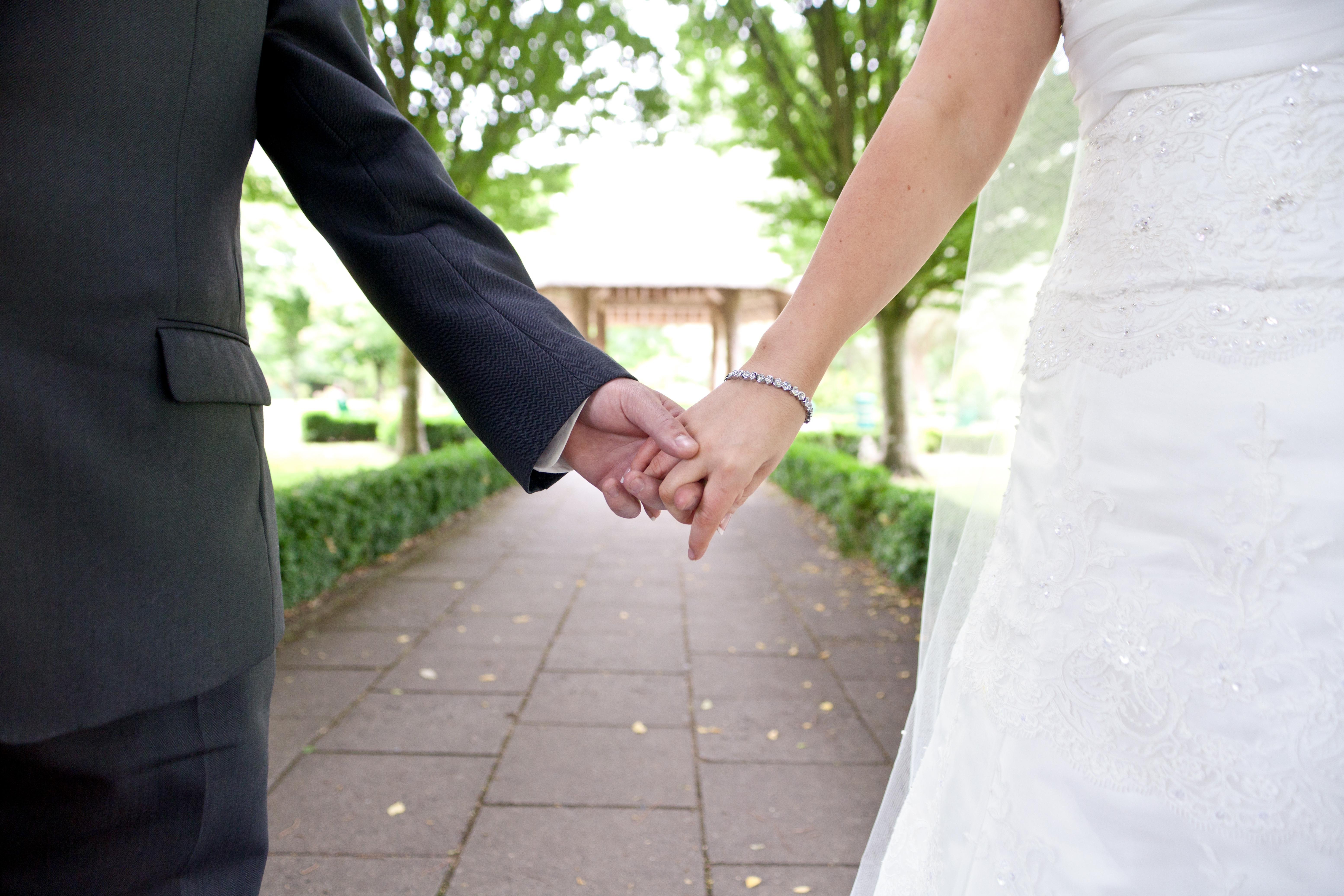 Others simply found the awkward situation hilarious, with one writing: "Brilliant. Also it's sad when customers don't realise that professionals are paid to get their customers. It's their job to get you."

Another said: "That would DEFINITELY be the type of cringey conversation I would replay in my head during the whole marriage if I were her."

For the groom's sake, let's hope it was a moment of madness.

Meanwhile, this bride read out her cheating fiance's racy affair text messages instead of vows at her wedding.

This woman was 'gaslighted' by her husband – but she's GLAD he cheated on her and walked out on her two sons.

And the No Nut November trend is seeing men swear off sex for a month… and women are NOT happy about it.