A BRIDE-TO-BE planned on offering just one chicken goujon as the wedding meal to her guests as she believes this is acceptable.

Ordering 200 goujons for her 200 guests, the food is actually one of the only things the bride was covering after her new mother-in-law already paid £10k towards the celebrations. 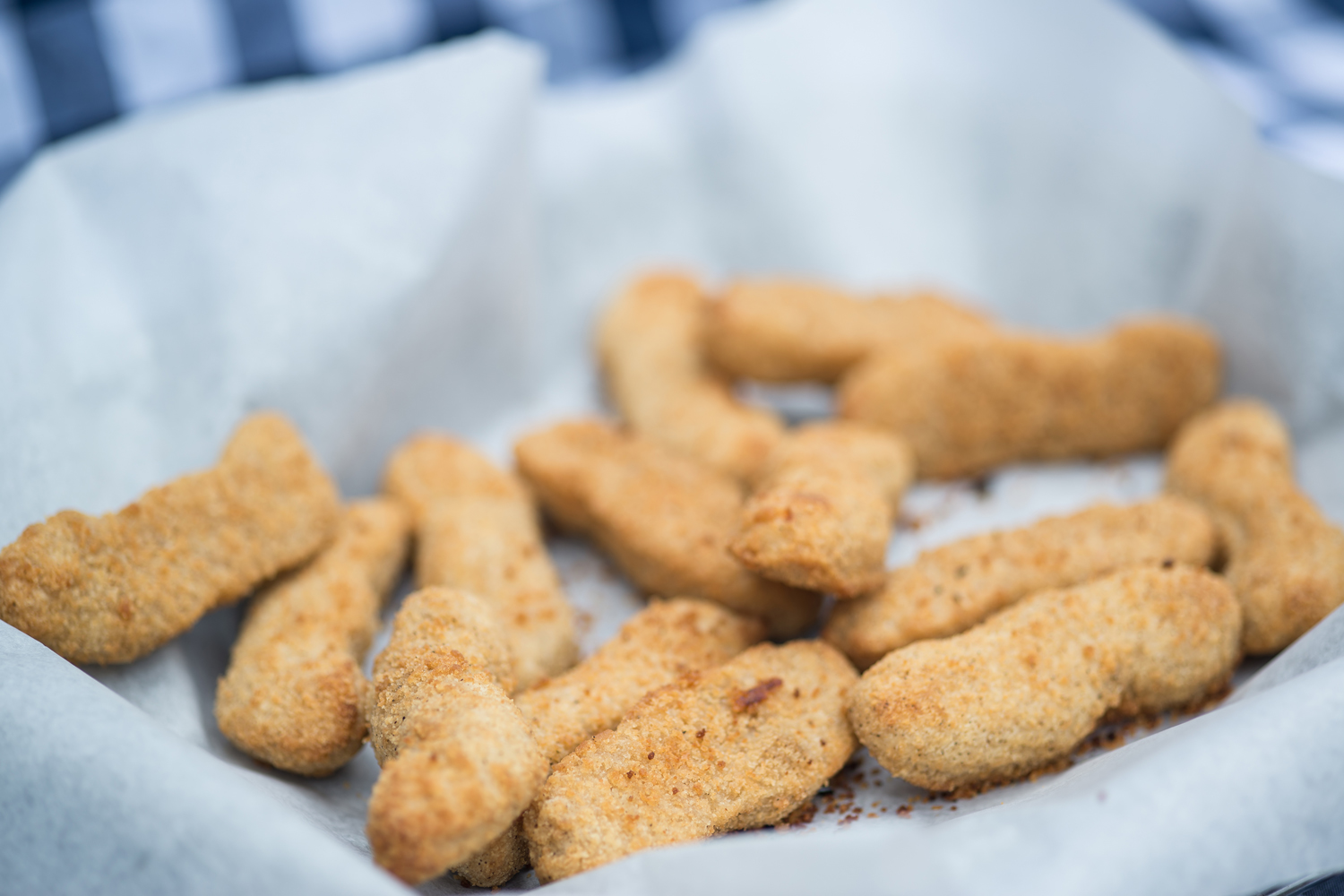 Asking the grooms mother to pick up the food, one Reddit user tells how the woman believed that one-goujon-per-person would be sufficient.

The MIL had already paid up to £10k forthe church venue,reception venue and the hen party that she wasn't invited to – although the bride's mum was there.

However upon discovering what the food was going to be the groom's mum began ringing catering companies to see if a decent meal can be organised last minute.

As one catering company agrees, the bride has the audacity to tell her new MIL that she wants to OK anything ordered beforehand – and offers no gratitude for this last-minute favour.

Another shocker was the fact that the bride managed to have a full free bar for her guests that she was planning to barely feed.

The Reddit user who posts under the domain 'artsygirl' said that she was informed of all the wedding drama by the groom's mum.

"I’m not personally involved with this wedding nightmare, but I’ve heard all the gory details from the groom’s mother."

Although the food was sorted eventually, no thanks to the bride, the wedding endured further drama when the groom's father had a seizure and had to be taken away by paramedics.

The bride however, did not pause her big day and was actually annoyed at guests for being concerned.

"The bride decided the ceremony must go on. And go on it did. Bride kept getting pissy because people were trying to update the groom about his father’s condition" said the Reddit user.

Adding: "Now they’re in Florida. MOG called to check in and asked if the medical emergency ruined the wedding.According to the bride, the wedding was fabulous. Eternal face palm."

The post has a range of comments from users who are shocked at the brides's behaviour.

One person commented: "These cost for their wedding belongs to the bride and groom. The MOG is being taken advantage of, and she needs to confront her son and soon to be daughter in law."

"It always baffles me that spoiled jerks like this manage to find someone willing to marry them. Like I cannot fathom treating my super sweet MIL this was" said another.

If you like wedding stories, see how one bridesmaid slated for ‘tacky’ wedding card.

Plus I’ve been blacklisted by ALL my fiancé’s family because of my wedding dress – I don’t know if I’m in the wrong.

And I don’t care if people think it’s petty we FINED pals £174 for not showing up at our wedding – it’s plain disrespectful. 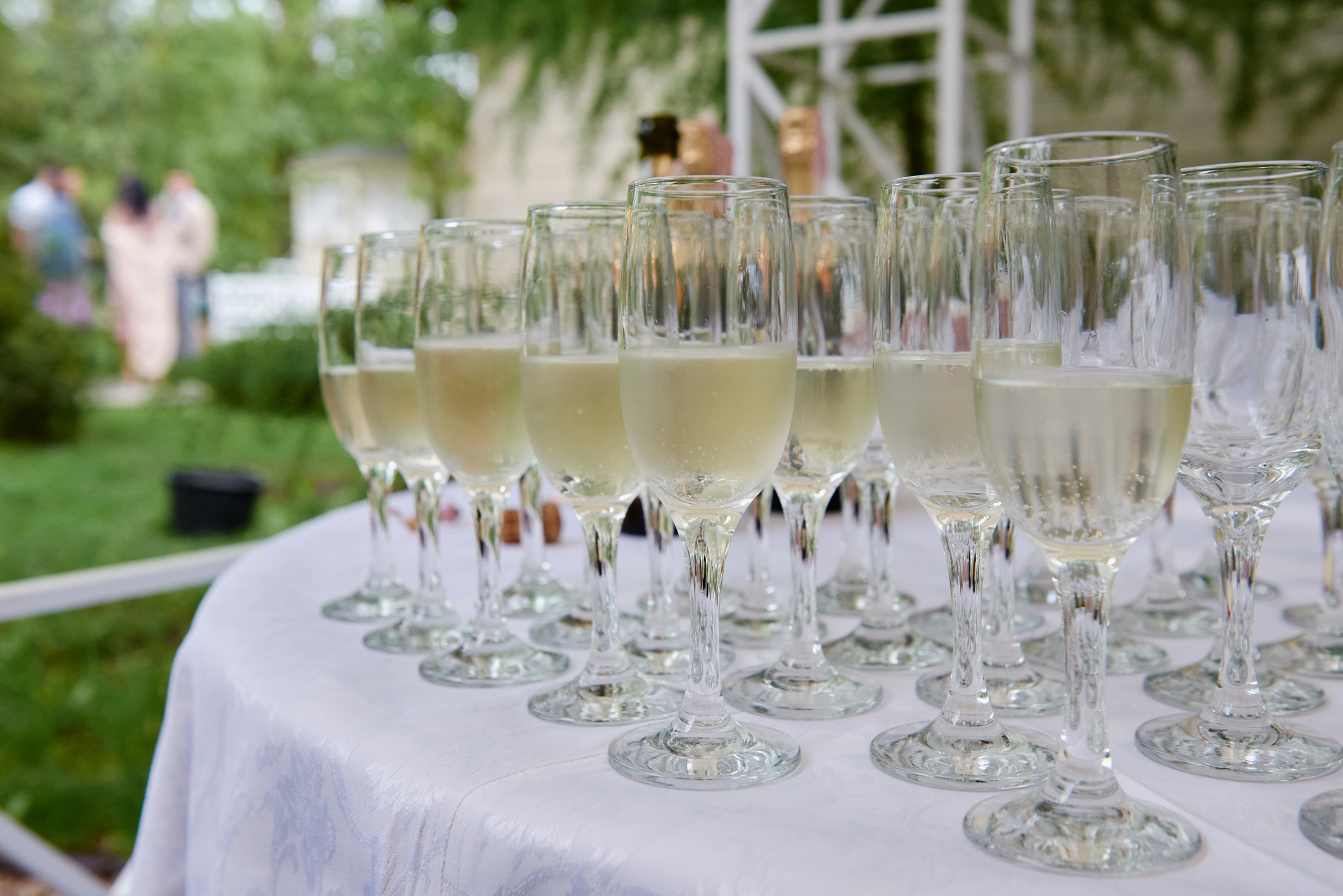