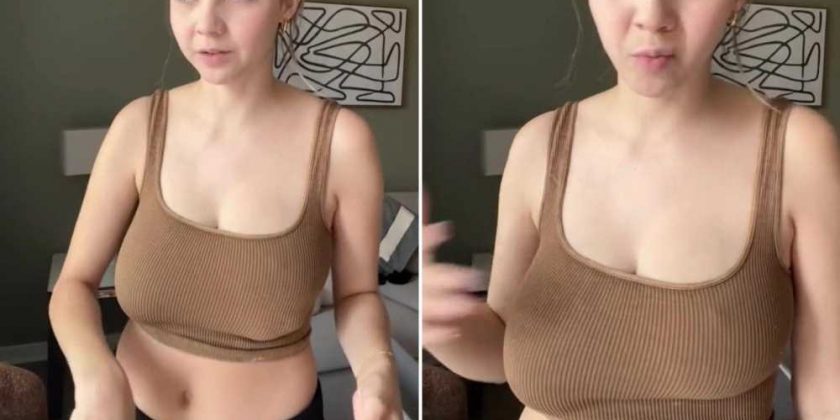 ANY woman who has experienced breastfeeding will know the toll it can take on your boobs.

But one mum has gone viral thanks to her VERY honest video explaining the downsides of breastfeeding – and the impact it has on her bust. 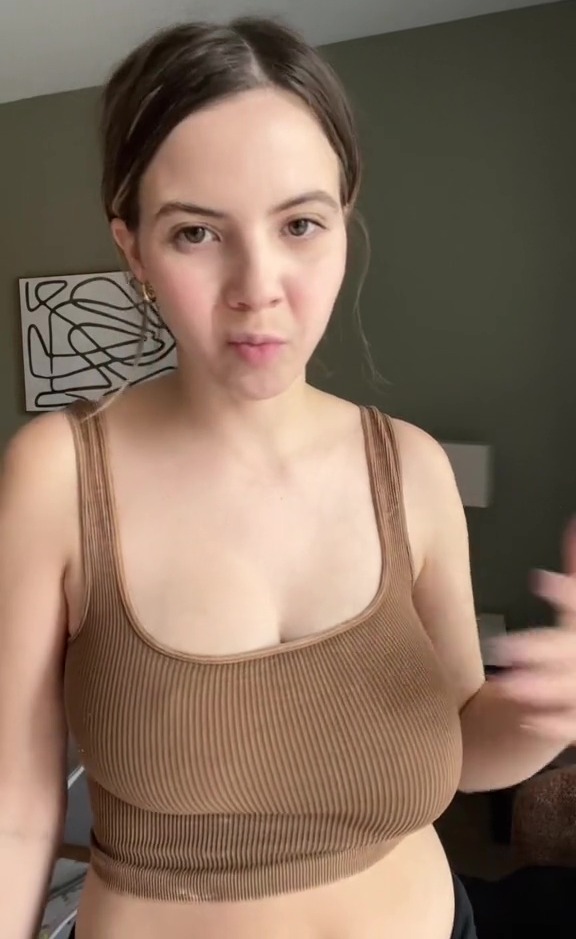 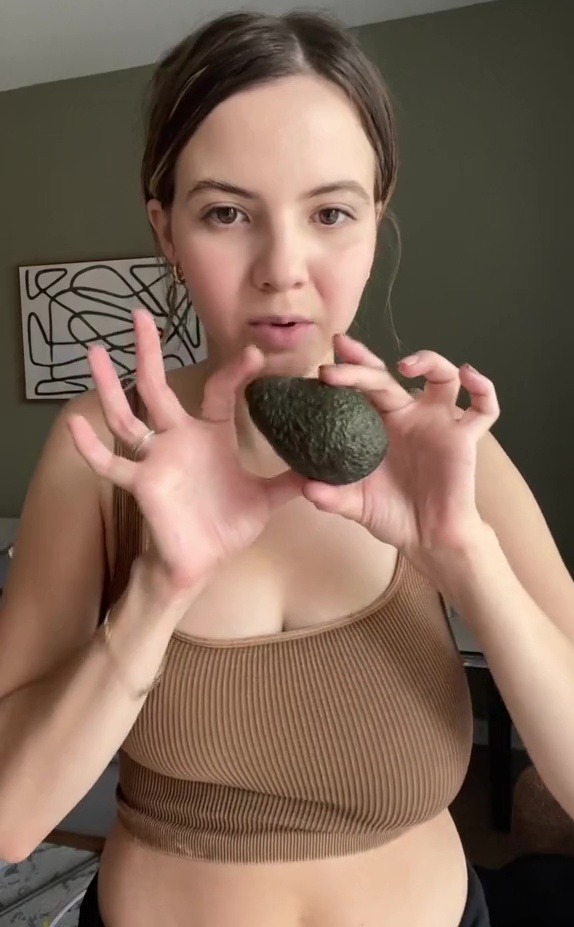 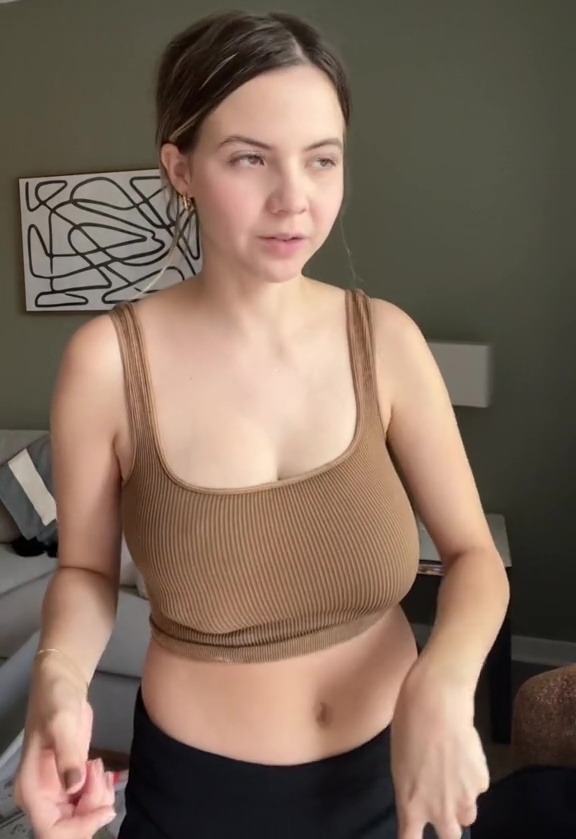 Bobbi Althoff welcomed her daughter into the world just four weeks ago, and took to TikTok to share a video in which she showcased her lopsided breasts in a brown tank top.

"Finished getting ready to run a few errands today but I refuse to let my inconsistency hold me back from wearing tight tank-tops," the 25-year-old began.

Bobbi then put the avocado down her top, and said: "Alright I think that does the trick. 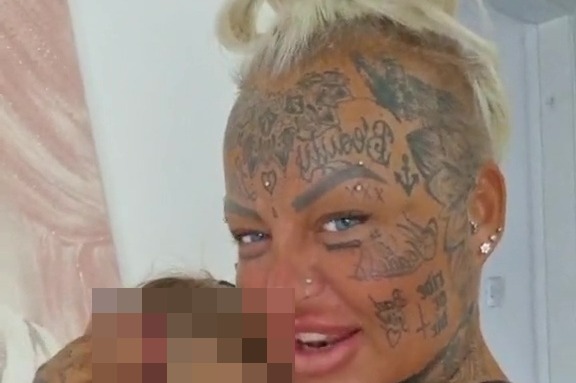 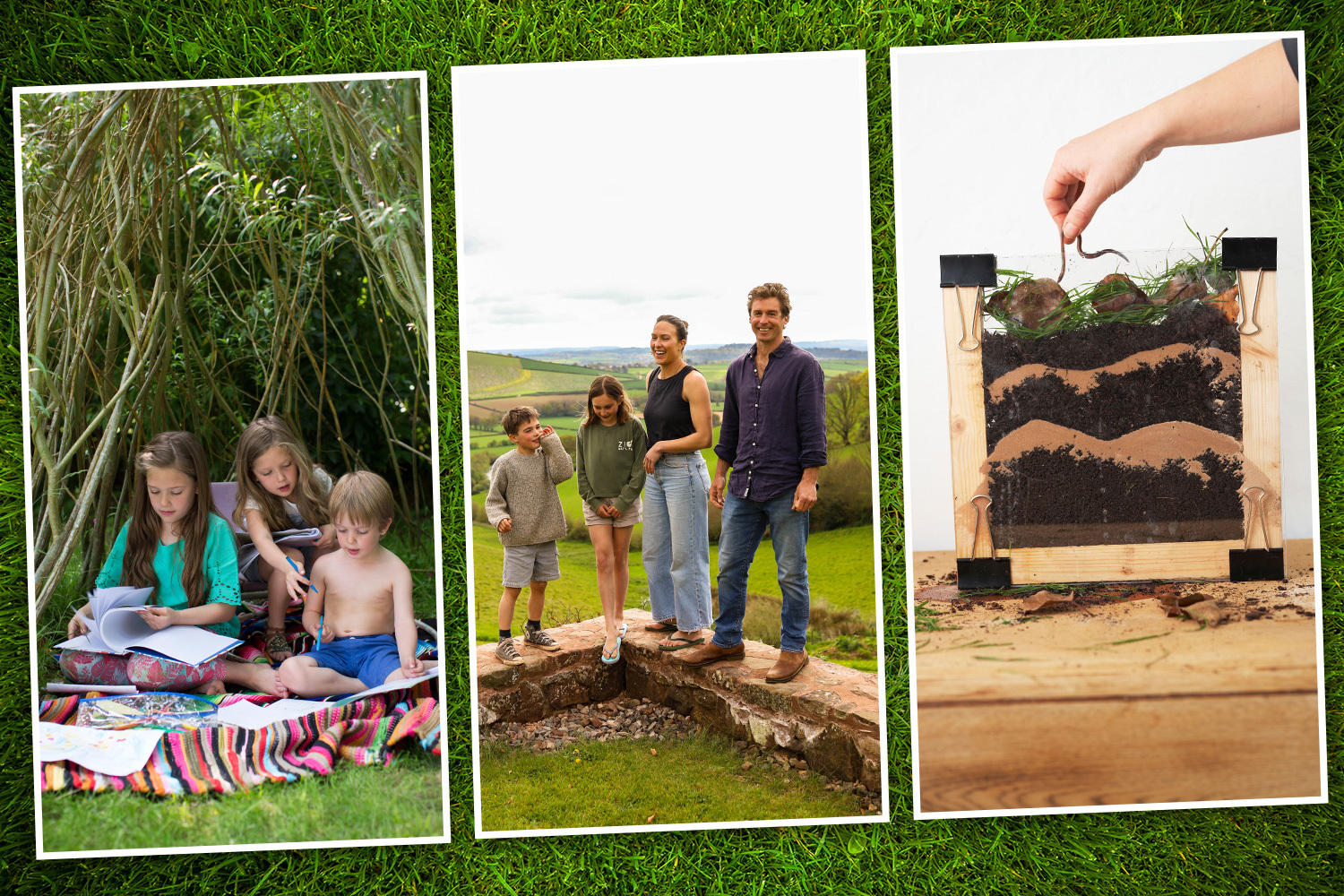 "I just hope that when I'm walking the avocado doesn't fall out because then I'd have to make guac and that'd be embarrassing."

People were quick to praise Bobbi for her hilarious and honest video in the comments section, with one writing: "I am currently in the same boat!

"My right side is an over achiever and my left side is slacking."

"You make me feel better for having the same problem," another wrote.

"Hear me out," someone else wrote. "What if you pumped on that side so you don’t have to switch sides but also aren’t super uneven."

But Bobbi replied: "That’s too much effort. These guys look wild but they feed my baby so I’m okay with them haha."

"17 weeks pregnant and not ready for this," another comment read.

With Bobbi answering: "Switch sides when you nurse. I never do so this is the result."