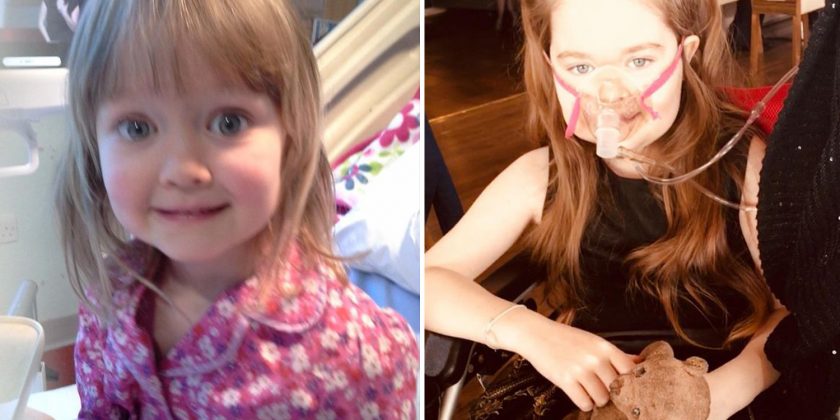 A BRAVE 10-year-old girl who was battling a life-limiting lung disease has died in hospital while on the waiting for a transplant.

Belle Curran from Wolf's Castle near Haverfordwest, needed a double emergency lung transplant to survive, having been diagnosed with interstitial lung disease when she was just two. 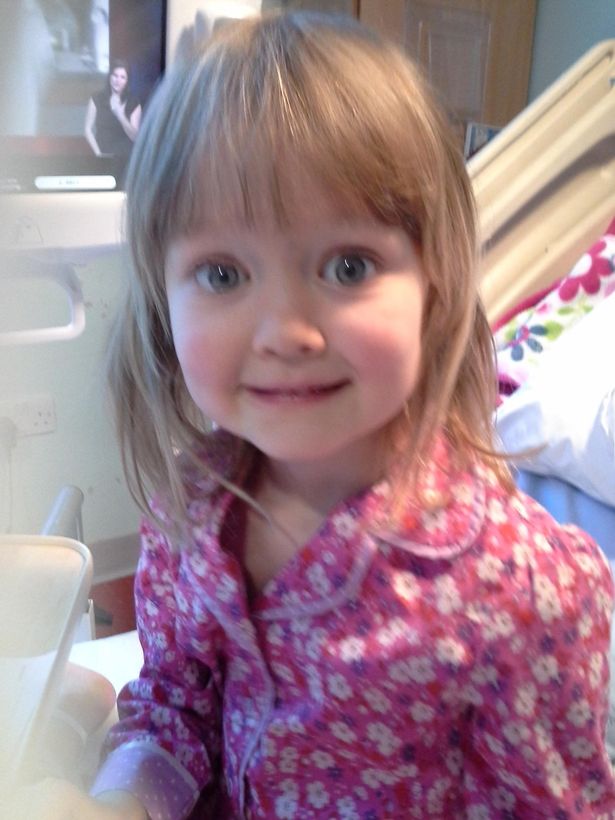 The condition caused her lungs to be stiff rather than spongy meaning she had to breathe three times faster than other children her age.

The “determined little girl” lost her life while being treated at Great Ormond Street hospital on Friday.

Her mum Stella, who made the heart-breaking announcement on her Facebook page, said: "Our brave Belle sadly lost her fight and passed away peacefully on the 5th April. Thank you all so much for your love, kindness and support."

The post was met with hundreds of tributes from both friends and family as well as strangers who had been touched by Belle’s story. 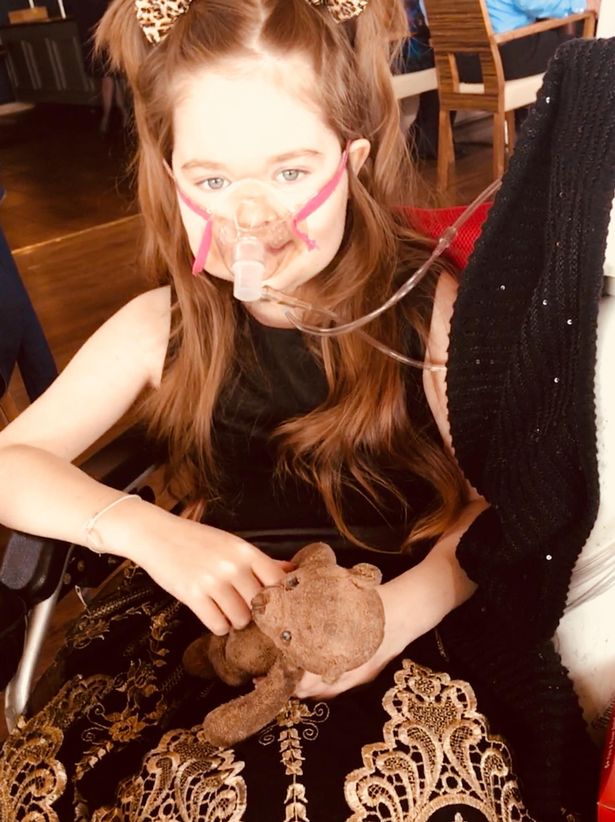 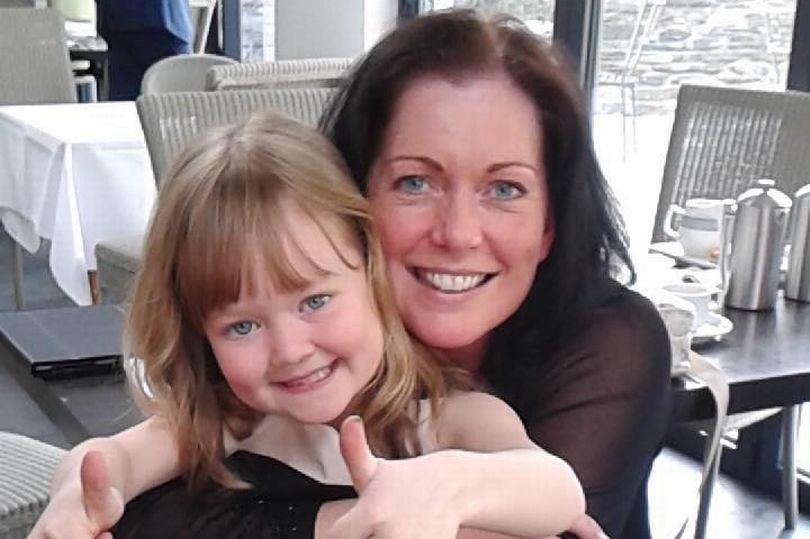 One wrote: “Heartbroken to hear this. You have all been so brave, courageous and inspiring on this whole journey. Belle will be forever remembered, what a true fighter. Thoughts are with you all.”

Another said: “That beautiful, strong, brave and inspirational young lady touched the hearts of everyone she knew and battled so hard through every day.

“Thoughts are with you Stella, John and family, sincerest condolences to you all.”

A third added: “Absolutely heartbreaking news. Belle touched everyone with her courage and fight, so very sorry.” 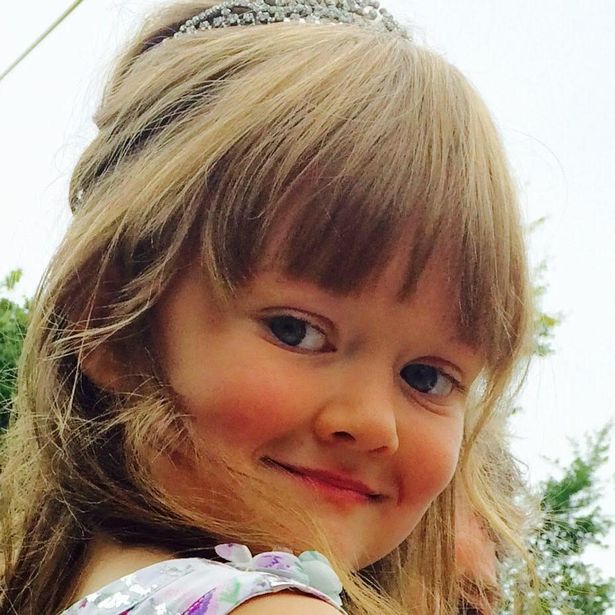 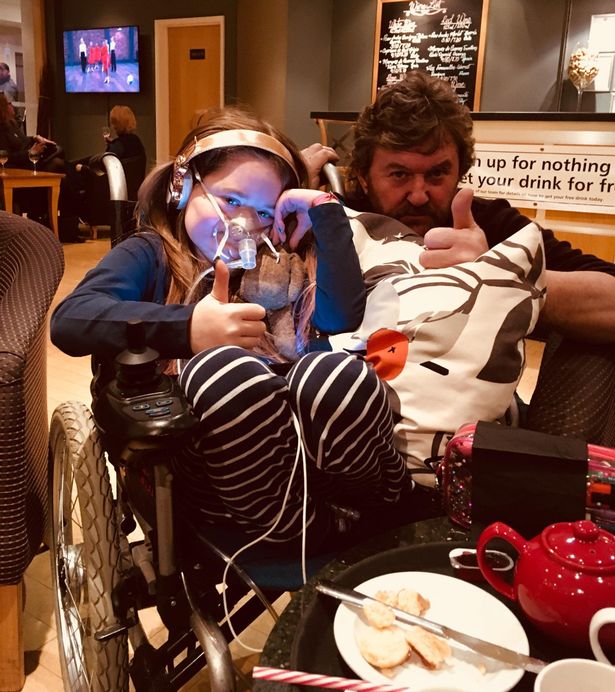 Belle’s condition meant that she had been confined to a wheelchair due to the enormous effort need to breathe.

The exhausting condition meant that Belle used up a huge amount of calories but her medication caused her to have a loss of appetite meaning she was prone to weight loss.

Last year her family set up a GoFundMe page to help raise money to help fund Belle’s treatments as well as support charities that work with patients like Belle. 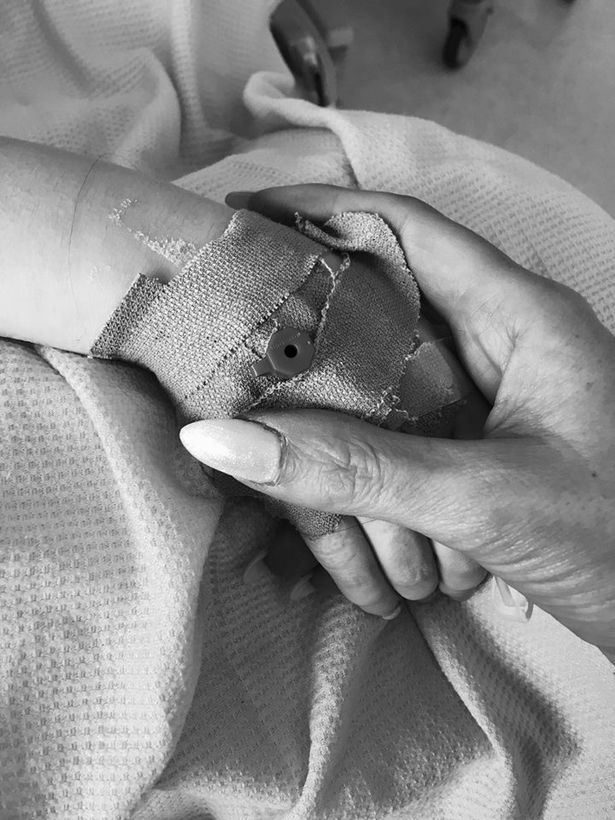 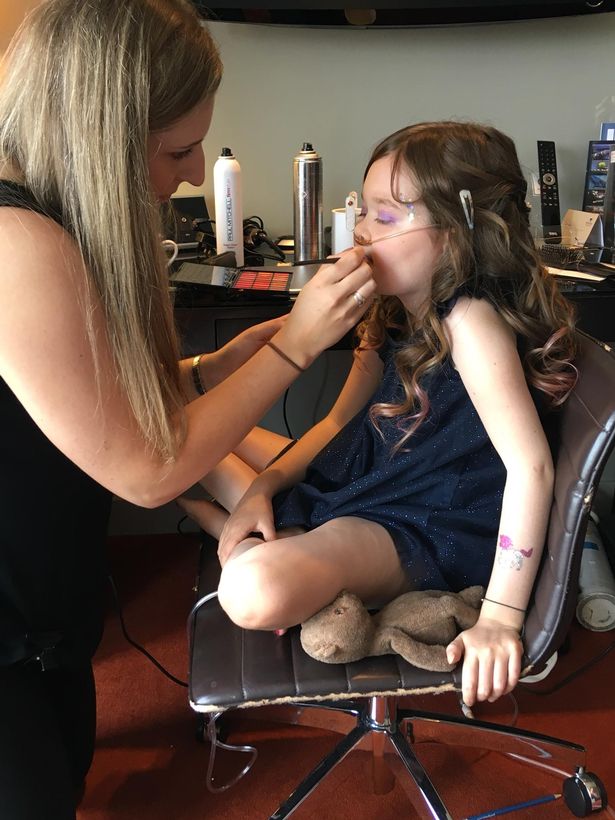 Mandy Sterling who set up the page wrote: “Belle has required oxygen 24/7 for over a year now which has it's difficulties but Belle takes it all in her stride despite the restrictions this places on her every day.”

Thanks to the support Belle was able to visit the set of her favourite TV show MasterChef and meet presenters Gregg Wallace and John Torode.

She was also honoured as one of “Wales’ bravest youngsters” by Welsh TV channel S4C.

On April 1 Stella had shared an update on Belle’s condition on Facebook revealing that she had been ‘improving slowly’ having ‘turned a corner’. But tragically just four days later Belle lost her battle to the disease.

Speaking to Wales Online her mum Stella had previously described her as: "such a determined, funny and knowledgeable girl, and nothing will get in her way once she puts her mind to it. She never complains about her health and is extremely positive".

In other heartbreaking news Malin Anderson has spoken of finding the strength to cope after the death of her baby daughter.

And Hollyoaks' Kirsty-Leigh Porter posts tribute to brave 'angel mummies' after her stillbirth.