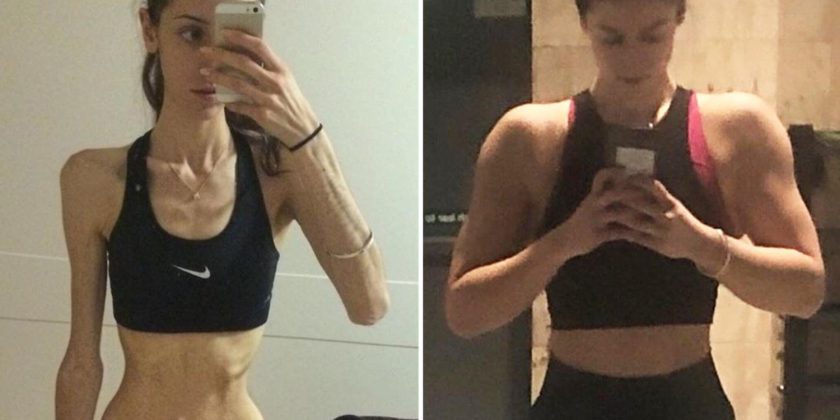 Mhairi Stewart's mum Rosemary, 60, used to sleep on the floor beside her daughter, so scared was she that she would die at any moment. 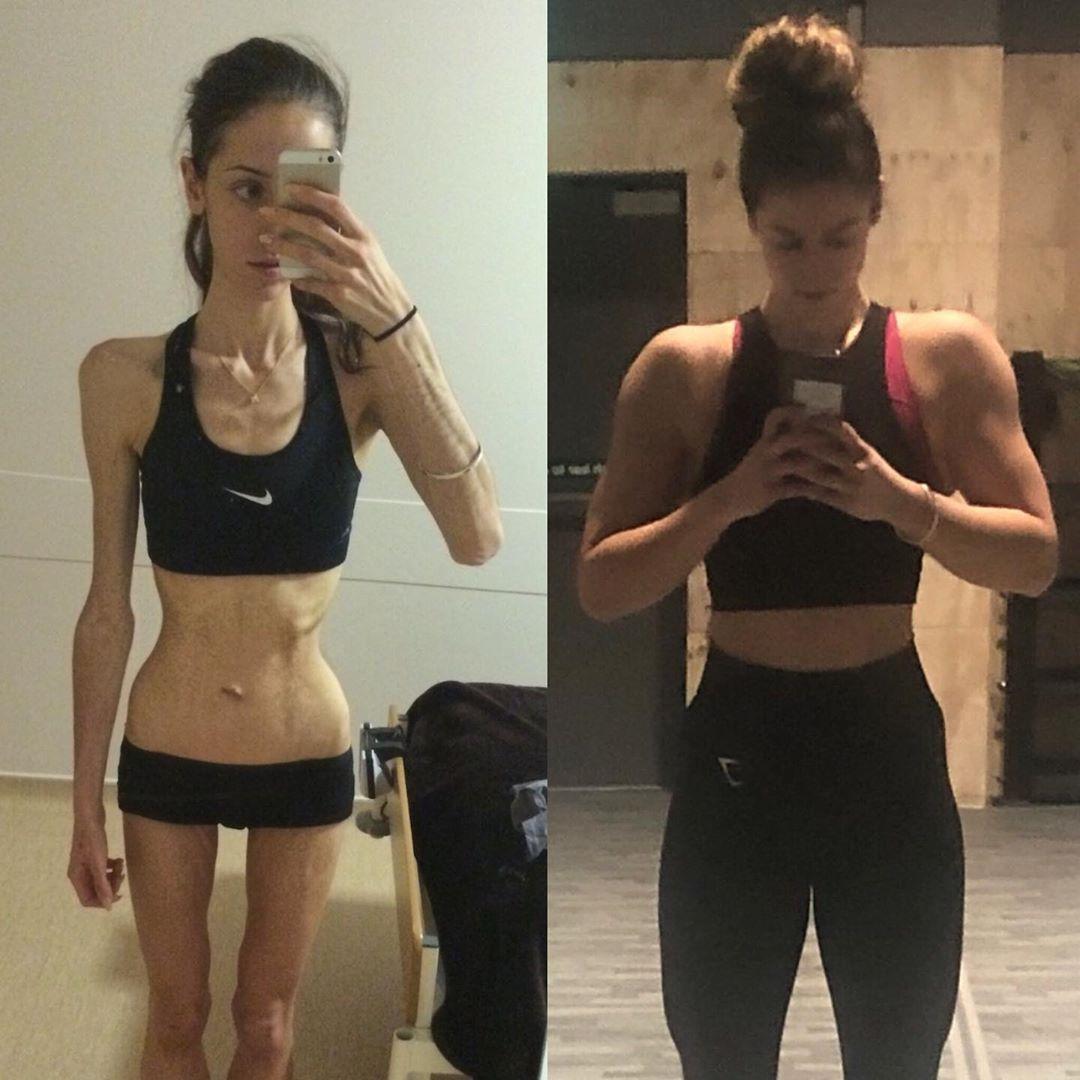 But her breaking point was in July 2015 when she was admitted to an eating disorder clinic critically ill, with potentially days to live.

Now well, Mhairi, 22, from Glasgow, has told her story to the Daily Record.

She revealed how at her worst she would eat around only 300 calories a day.

"I was paranoid about burning off every calorie. I walked everywhere, spent at least four hours in the gym every day doing cardio, weights, the lot," she said. 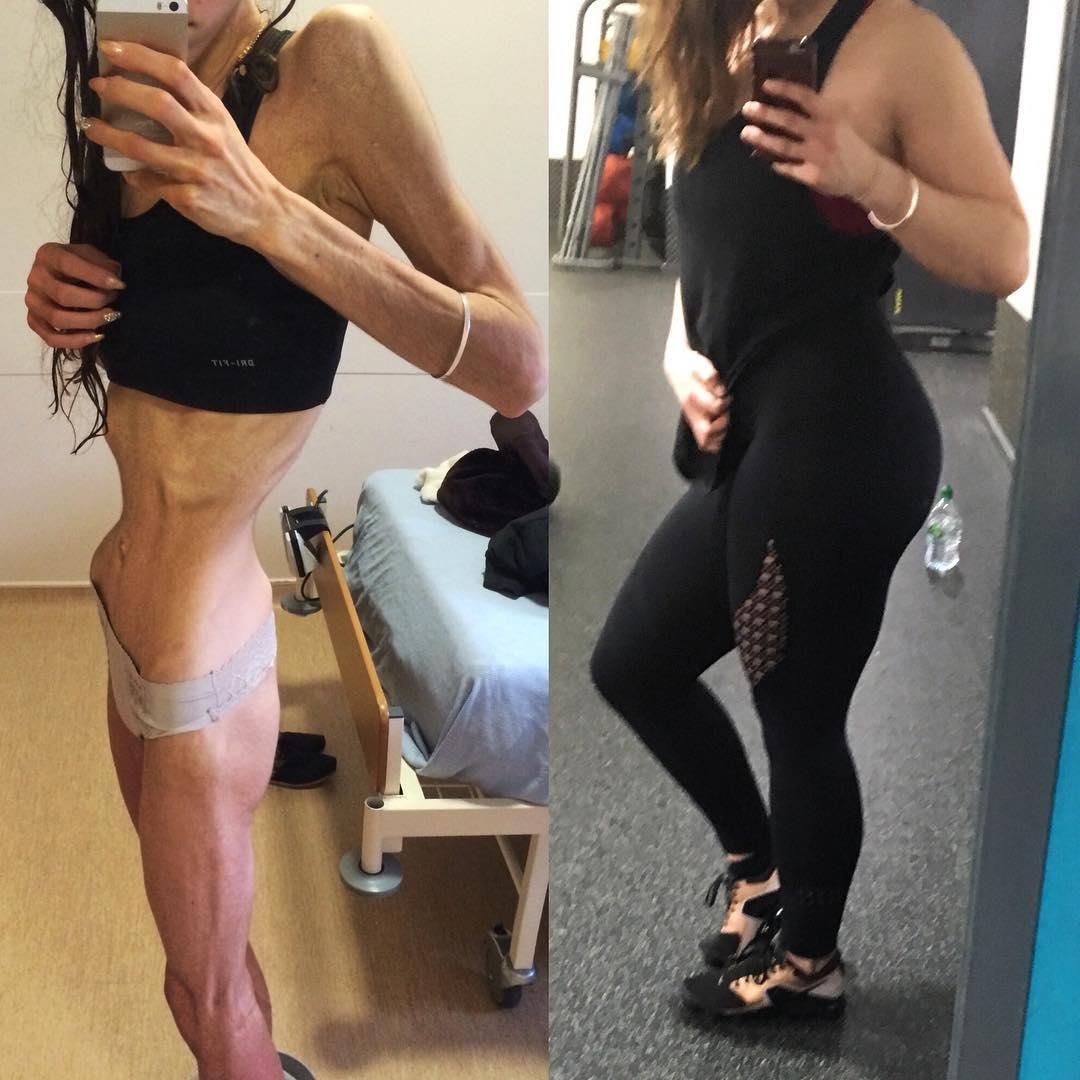 “My diet consisted of 20g of porridge, a protein shake, an apple, egg whites and a salad. That was it.

"To think my mum snuck into my bedroom every night to make sure I didn’t die or fall ill in my sleep shows how scared she was.” 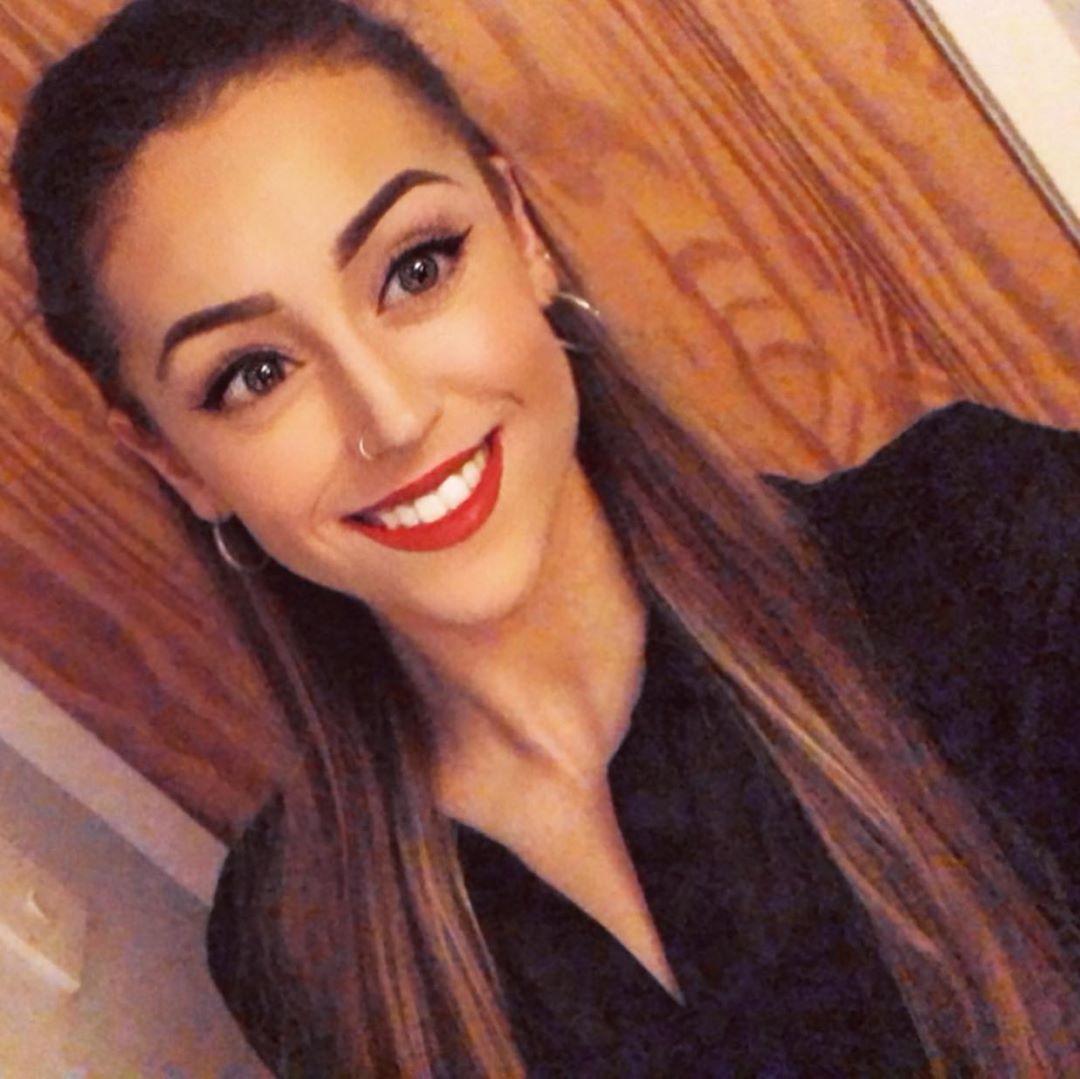 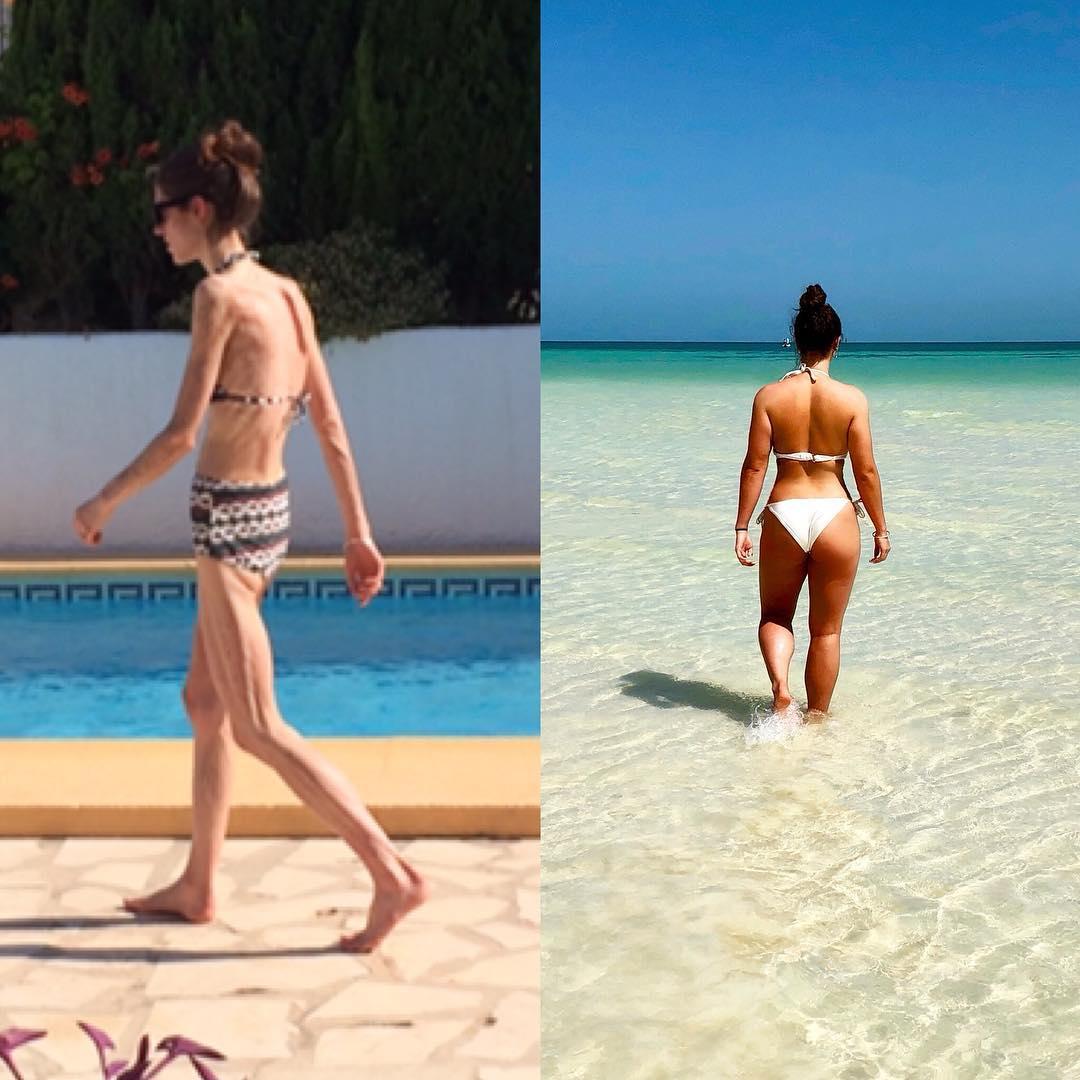 A month later she was discharged and began her recovery.

In July 2017 she completed a qualification in health and fitness and started work as a personal trainer.

Now in a relationship with Adam, 26, she takes part in power-lifting competitions.

Writing on Instagram, she said: "It won’t happen over night, there will be ups and downs.

"I certainly had mine. That’s normal, but it will happen.

"I did not do this alone, I had support from some very special people, friends and loved ones. There is nothing wrong with asking for help."

What is anorexia nervosa and what are the signs and symptoms?

Anorexia nervosa, often known as just anorexia, is a very serious mental health condition which causes the person to restrict the amount they eat.

The sufferer of the eating disorder aims to keep their body weight as low as possible by avoiding food, vomiting or exercising excessively.

The condition usually affects girls and women, however, recently it has started affecting more boys and usually it develops at around 16 or 17 years old.

Despite being less common than some other conditions, anorexia is one of the leading causes of mental health-related deaths – as a result of malnutrition or suicide.

Usually, a sufferer will go to great lengths to disguise the fact they are not eating or pretending they have eaten already.

But if you suspect someone is battling the condition there are a few signs to look out for, according to the NHS. These include:

Around 50 per cent of people with anorexia will continue to have some level of eating problems, even after treatment.

We previously told how a woman who developed anorexia at EIGHT, shrunk to just 4st 8oz and tried to take her own life five times was saved by her girlfriend.

And a former anorexic whose weight dropped to under five stone overcame her eating disorder to become a mum.