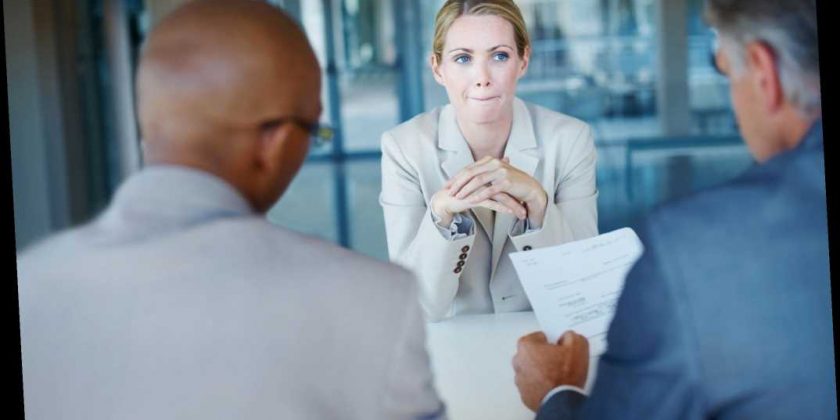 A BLOKE has revealed the mortifying autocorrect error on his girlfriend's CV, which may explain why she couldn't get a job for three months.

The job-hunting lass asked her boyfriend to save her resume on his computer, but he didn't spot it had autocorrected her CV name to her username. 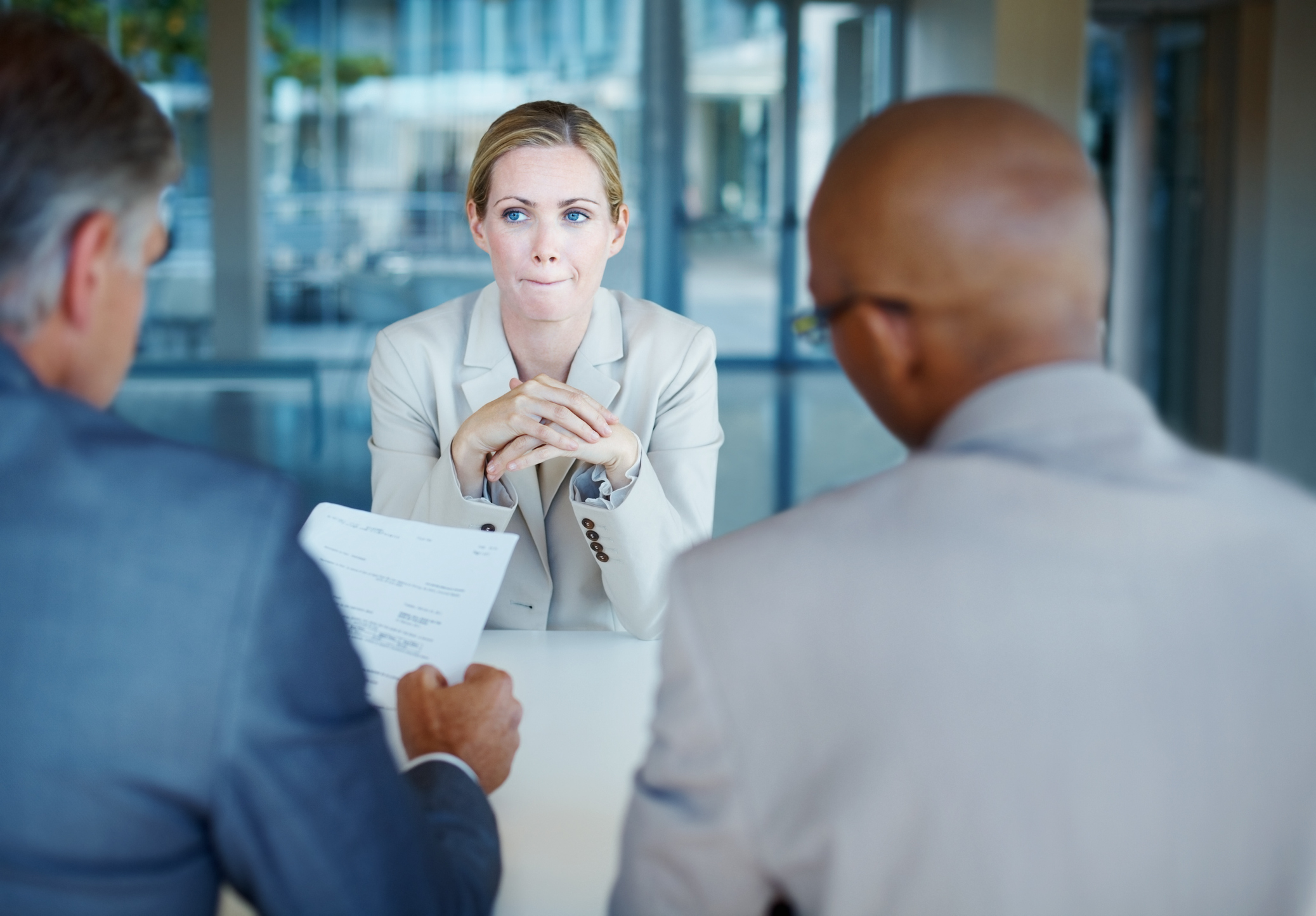 Explaining his awkward error on Reddit, the lad said: "This happened three months ago…

"One day while my girlfriend was at work she asked me to go on her computer which was open at home.

"All I had to do was re-save her resume in a new file titled 'gf's resume'.

"Simple right? Wrong… Whilst saving said resume, her computer thought it would be funny to change the name header back to the profile user name.

"PRINCESS BANANA HAMMOCK, which was then shortened to Princess Banana Hamm due to spacing. 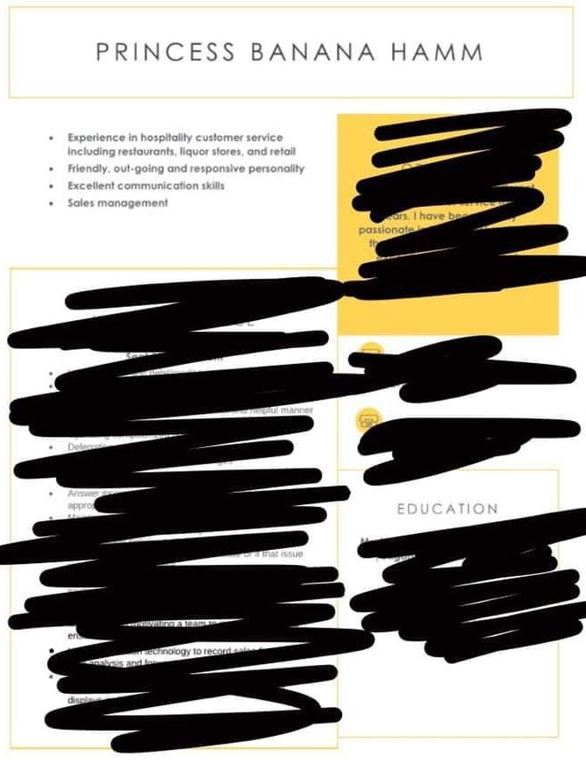 "Neither of us noticed. Fast forward to today, she goes to update her resume to apply for a new job and there it was.

"The bane of her existence. We both immediately (realised) why she hasn't been getting called back for any interviews.”

He added: "Needless to say she's not too impressed with me right now & I'm not allowed to do anything on her computer for her ever again.

"Happy holidays, at least next year she might get some calls back." 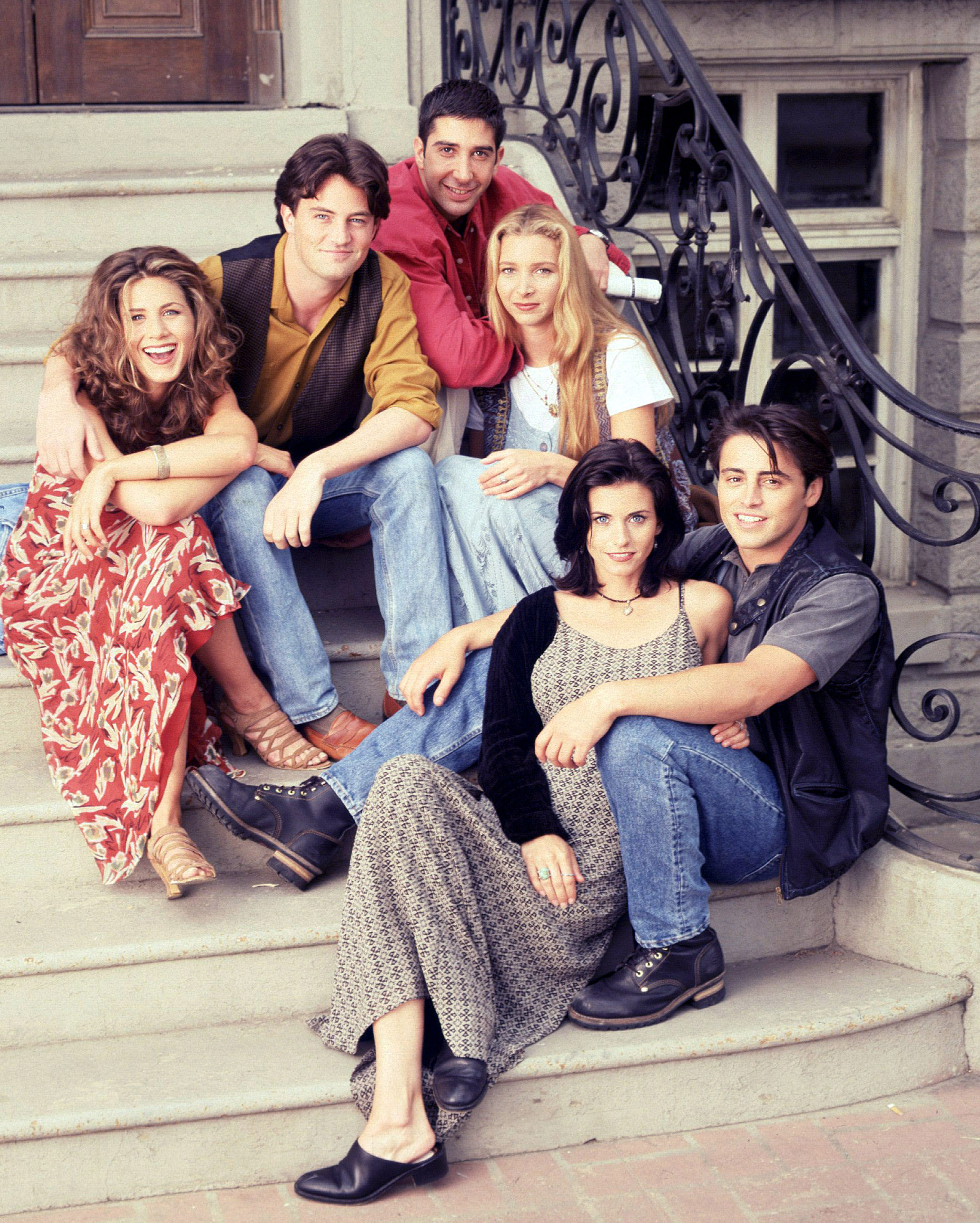 Some reassured the bloke it wasn't his fault. One said: "Honestly, at a certain point it became her fault for not double checking her resume each time she submitted it.

"This is called not having 'an attention to detail'."

But another lad told him: "You went to do a solid favor and a slight oversight might have turned into a costly mistake."

In Friends, Phoebe changes her name to “Princess Consuela Bananahammock,” because “it's a funny word.”

Only later does she learn it's slang for a mankini.