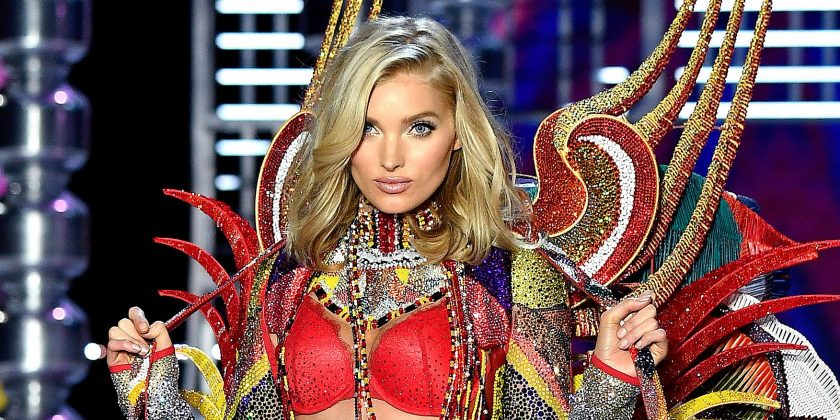 Happy Birthday, Elsa Hosk! The Swedish model turns 30 on Wednesday, November 7, and it’s been quite a year for the Victoria’s Secret Angel. Just this week, the lingerie brand announced that the catwalk queen has been chosen to wear the 2018 Dream Angels Fantasy Bra at the annual Victoria’s Secret Fashion Show, which is being filmed Thursday, November 8, in NYC. Talk about a birthday present!

After joining the Victoria’s Secret family in 2011, the blonde bombshell began modeling looks from the brand’s PINK division on the runway in 2012, before reaching Angel status in 2015. She’s also worked with fashion houses like Dior, Dolce & Gabbana and Anna Sui. Oh, and she was even a pro basketball player in her native Sweden.

With so much already under her belt, we have a feeling Hosk will be living her best life as she ushers in her thirties in that fantasy bra. In honor of her 30th birthday, we’re taking a look back at her Victoria’s Secret Fashion Show looks. Keep scrolling to see them all!