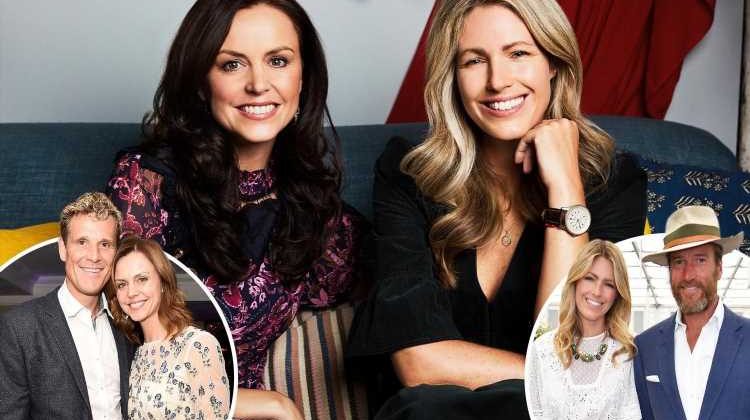 THEY met via their husbands, but Beverley Turner and Marina Fogle forged a friendship that’s survived everything life has thrown at them.

Here, they talk about how their friendship has seen them through everything – from divorce to baby loss. 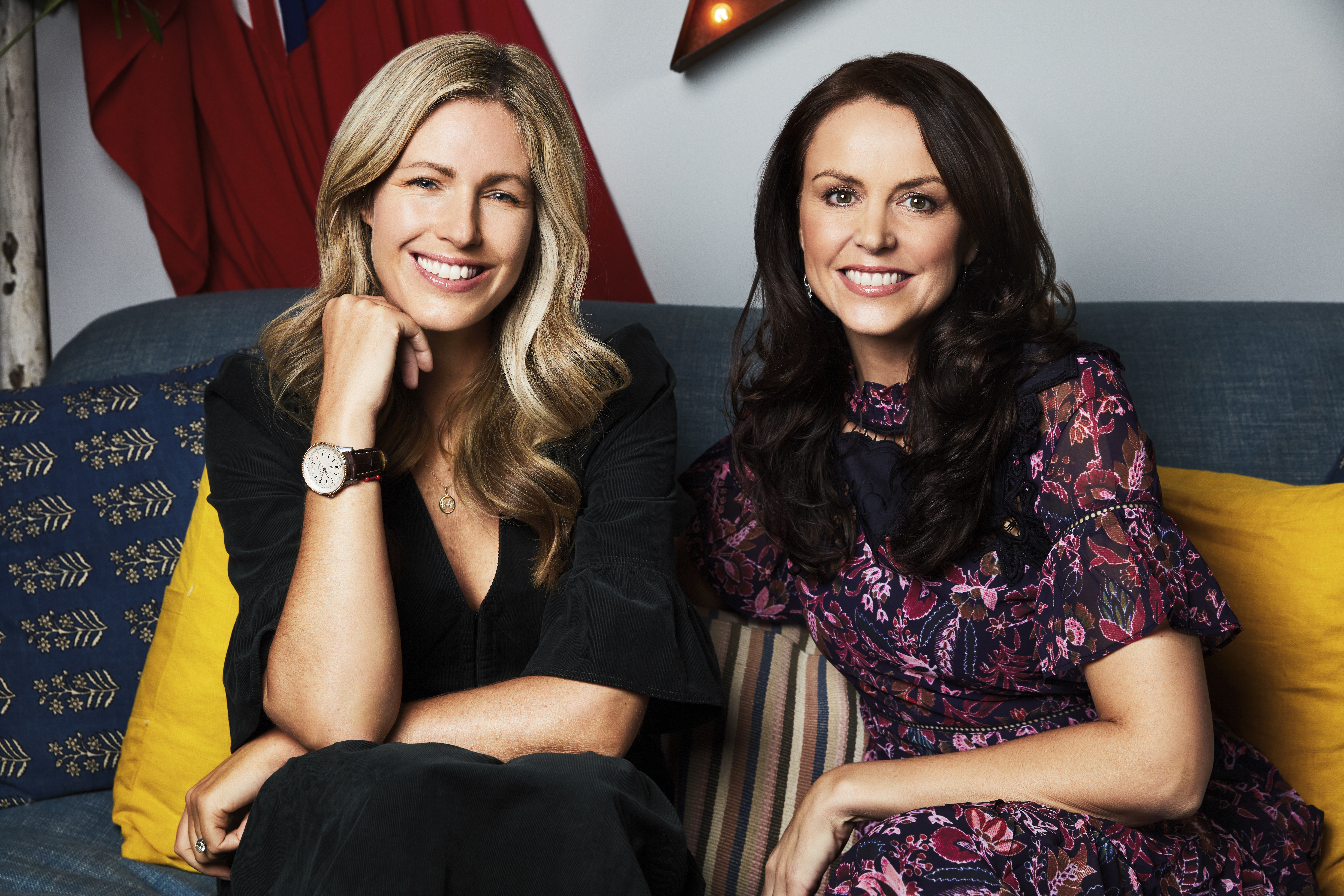 “If you had told me when I met Bev that she would end up as one of my best friends, I wouldn’t have believed you. I was wearing paint-splattered shorts and sanding down the boat that was about to take our partners from the Spanish island of La Gomera all the way across the Atlantic.

Bev, in her off-the-shoulder dress, felt a world away from me. She was furious that my then-boyfriend Ben had suggested James [Cracknell, now 49, Bev’s then-husband] row the Atlantic with him.

We had different lives – mine was caught up with supporting Ben and obsessing over our beloved labradors. Bev was juggling a TV career with raising a two year old – and she hated dogs. As we waved our partners goodbye on that day in November 2005, the atmosphere was merely polite, frosty even. 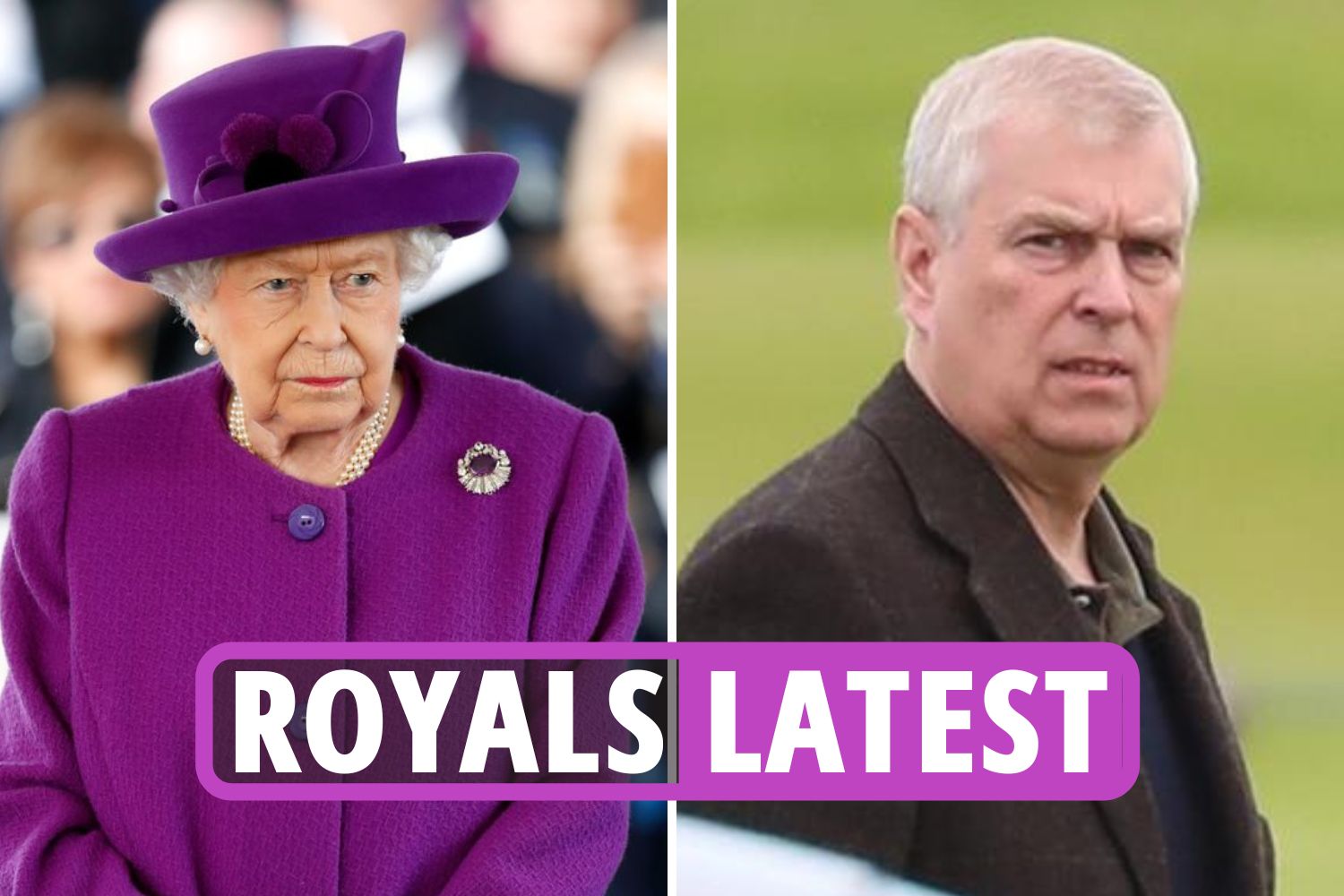 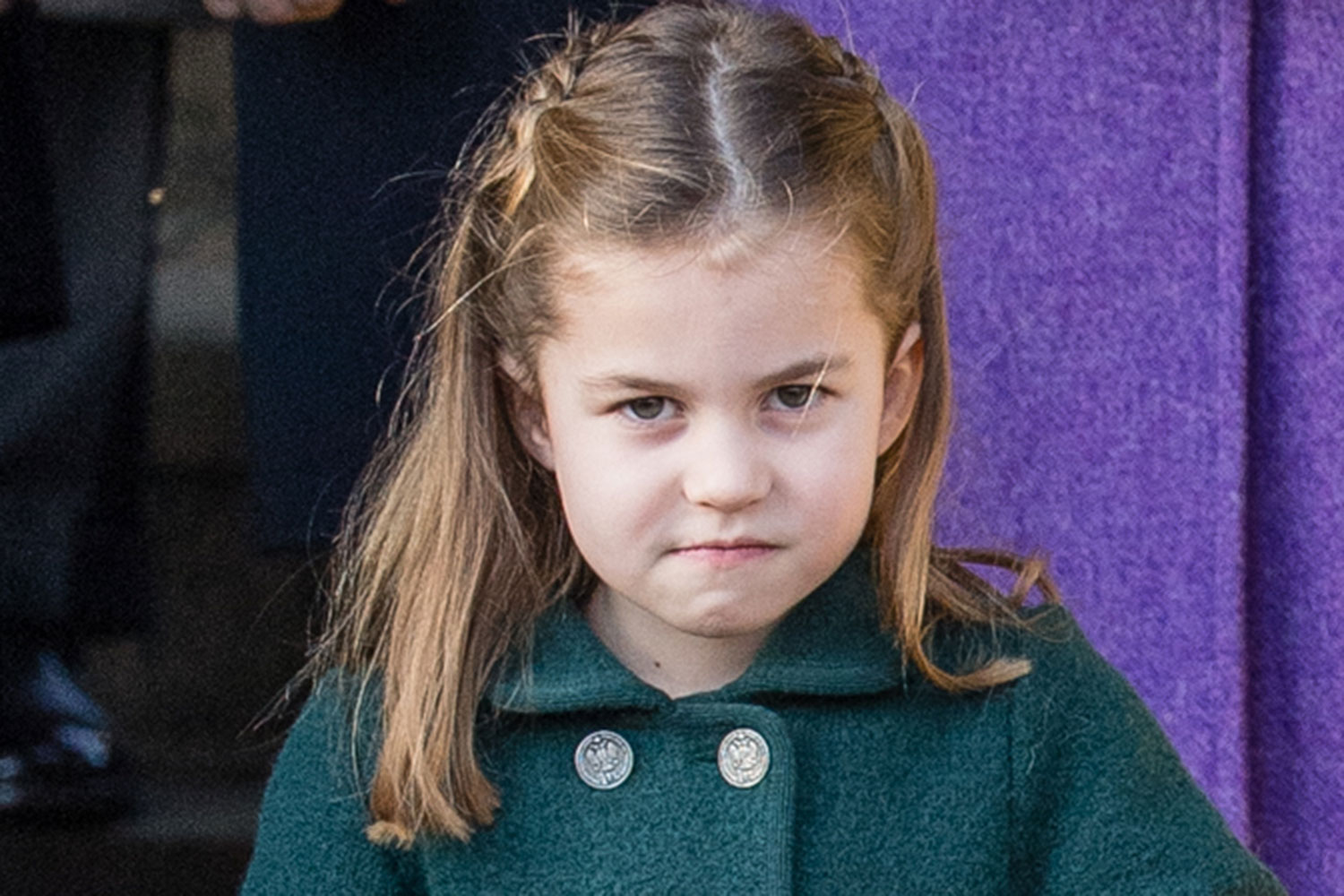 Princess Charlotte is in line for a special title, but she'll have to be patient 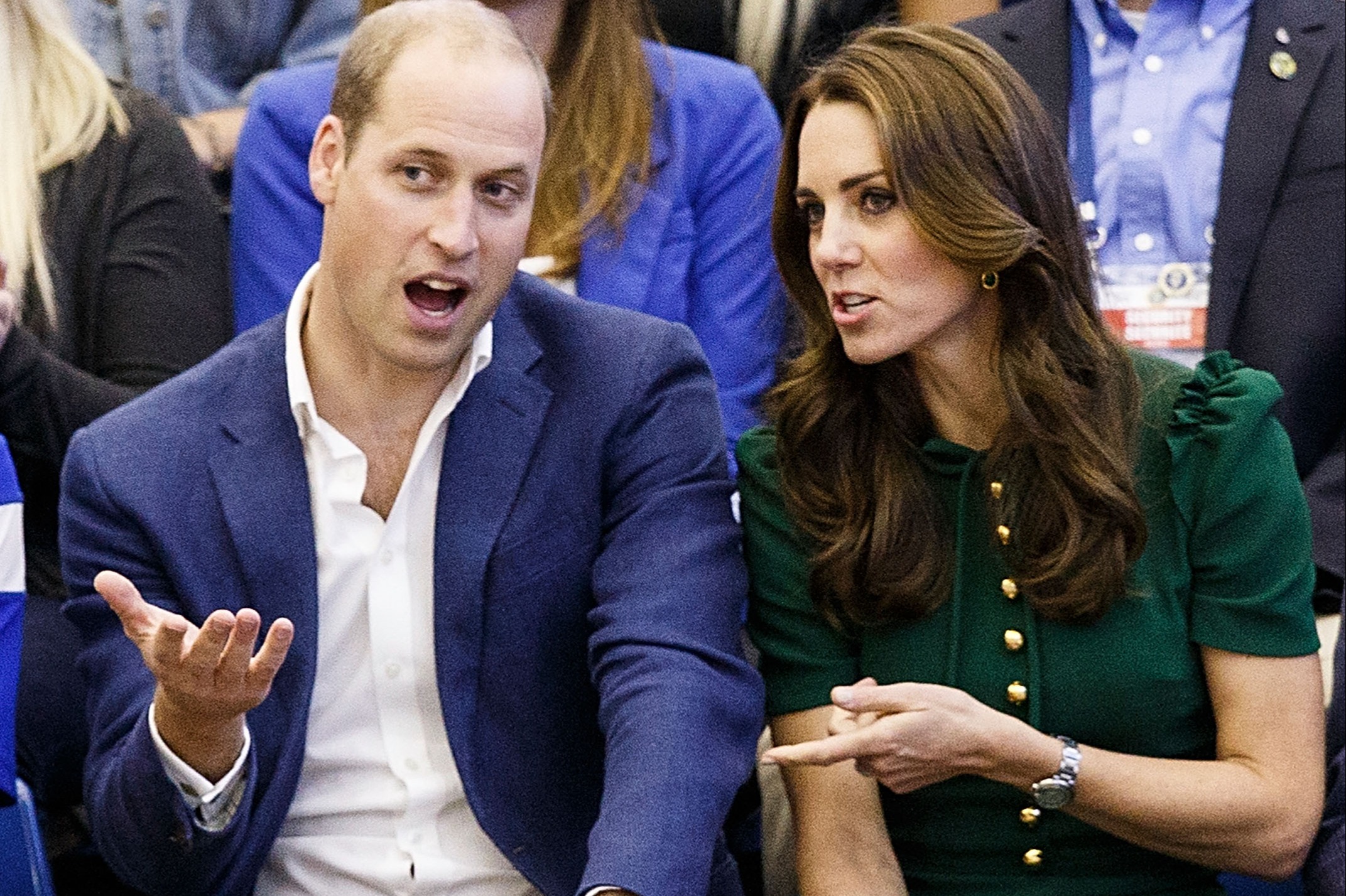 Forty-nine days later, Ben and James rowed into Antigua, at the end of a journey beset with drama – they had capsized at one point and were near starvation. Imagine their surprise when they found Bev and I not only waiting for them, but thick as thieves.

Since that day, she’s joined me on my hen weekend, her son Croyde was a page boy at my wedding in 2006, and when I was pregnant with Ludo, her baby shower gift to me was a bag filled with slippers, a dressing gown, hot chocolate and sanitary pads. This sums her up – practical, straight-talking, wise and strong.

In 2010, when we heard that James had been knocked off his bike and was in a critical condition in the US, Ben rushed out to be with them.

Bev told me then that she was pregnant with Trixie – before she could even tell James, as he was still in a coma. I was desperate to be there for her, and when James was brought back to London for treatment I treated her to a spa day.

We swam together and she told me how James – convinced there was nothing wrong with him – kept trying to escape from the head-injury facility. Bev was pregnant and facing an uncertain future with her husband. I remember being overwhelmed at her strength.

We launched our podcast together in December, and it can lead to arguments. Neither of us is afraid of a strong opinion, but we always thrash it out.

Before one recording, Bev stormed out of my house when we disagreed over the government’s handling of the pandemic – but 10 minutes later she was back giving me a big hug.

Bev was pregnant and facing an uncertain future with her husband. I remember being overwhelmed at her strength.

In 2018, when Bev told me that she and James were separating, I was sad, but I also knew she hadn’t taken the decision lightly. Initially, I was sceptical that her new relationship [with eco-house developer James Pritchett] would work, given ‘James 2’, as she calls him, is 14 years younger.

Taking on three children is a huge commitment and I was worried that she would get hurt. But they are devoted and it’s lovely to see her blossom.

When the invitation arrived for James’ wedding [to financier Jordan Connell, 35, in August], it was a poignant moment. Bev just laughed when she saw it on my fridge, joking: ‘You can be my spy! I want all the gossip!’

Ironically, we’re now closer than Ben and James, whose fast-paced lives mean they only check in on each other intermittently. Who says you need oceans and mountains to share life’s adventures?” 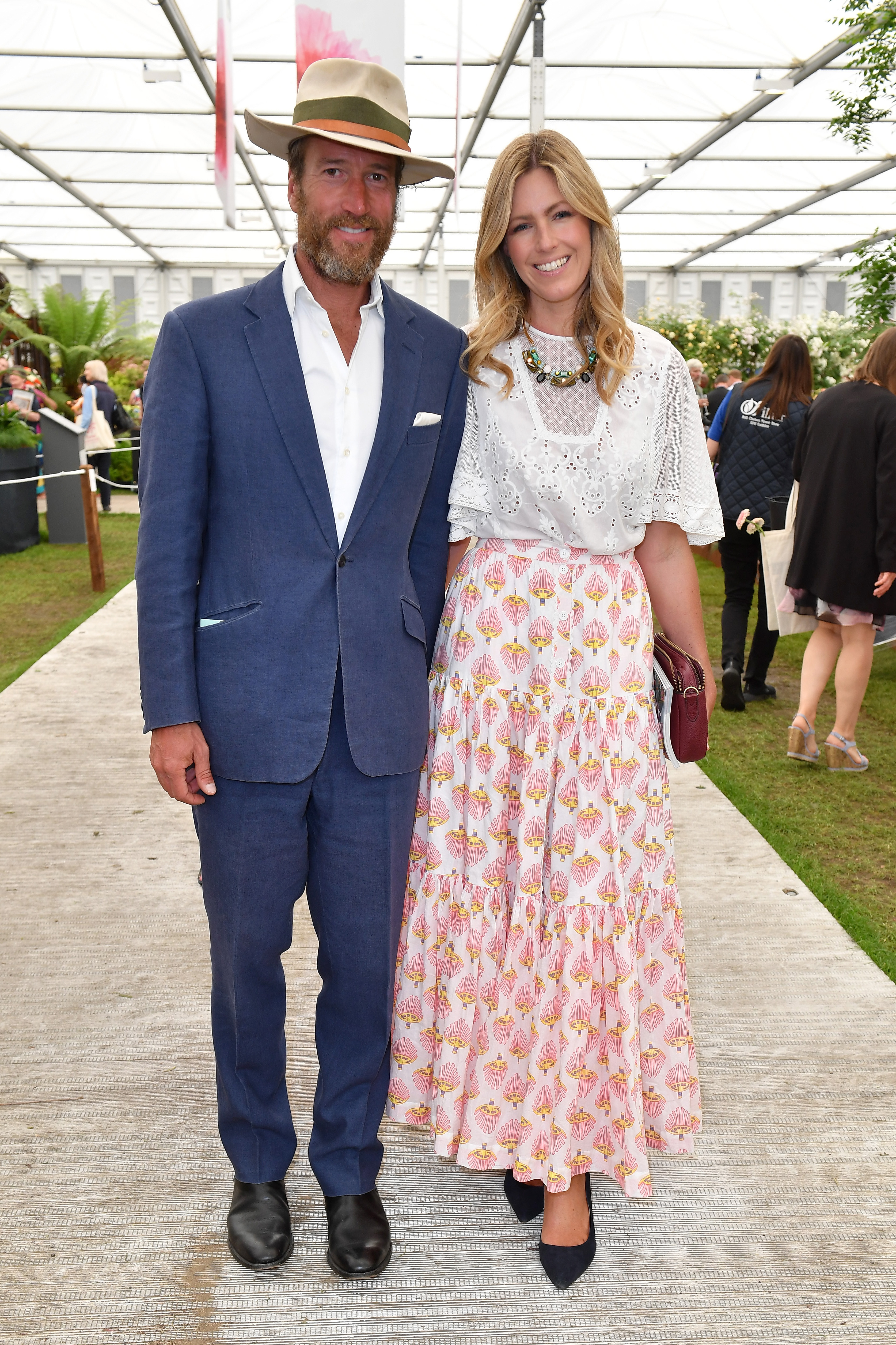 “When Marina and I were first introduced, there was a TV camera trained on our faces capturing every moment. At the time, James and Ben were being filmed for a documentary on their transatlantic row.

The crew wanted to record our delight at them taking on such a huge challenge – and with Marina, that was exactly what they got.

‘I’m just so excited and proud!’ she exclaimed. At first, I thought this Stepford-Wives-type woman might be being sarcastic.

But no, she really was – and continues to be – entirely loyal and devoted to Ben, supporting his travels unconditionally, even if it means him sometimes being away for more than half the year.

In contrast, the documentary shows my eye roll as I mutter ‘Yeah… good for them.’ I was hacked off that, without much discussion, I’d be solo parenting my then-two-year-old son Croyde for the best part of two months.

But the trip began a series of adventures for the two men that – thanks to Marina’s immense positivity – I actually managed to enjoy. In fact, I grew to love hanging out with Marina, her friends and family.

Fifteen years later, my marriage might be over, but I’m immensely grateful that those days spawned one of my most important friendships.

It is easy to dismiss Marina as pretty and privileged, but she is so much more than that. As we got to know each other, it was clear that we shared common values: work hard, play hard, be nice and try to give fewer s**ts about what people think.

My northern roots and Marina’s Austrian background give us both a common sense, practical approach to life. I know that if I seek Marina’s advice she is going to listen, think and make a sensible suggestion.

We have both changed hugely since those early days as the rather spoilt wives of famous men. Tragically, Marina lost a baby, Willem, at 33 weeks of pregnancy in 2014.

At the time, we weren’t seeing much of each other as we both had two small children, but I immediately picked up the phone and spent an hour talking to her. Four years earlier, she had been a rock to me when James suffered a near-fatal brain injury that eventually led to our separation in 2018.

My marriage might be over, but I’m immensely grateful that those days spawned one of my most important friendships.

When I told Marina we were splitting up, she listened carefully and said: ‘You deserve to be happy.’

Because she knew us both so well, she was very helpful in advising me – even the most amicable separations have tricky moments, and ours certainly did.

I was grateful that Ben could support James. Obviously it is tempting to dig for information via your friends during a divorce, but we were all adult enough to know that boundaries should be respected.

Marina was annoyingly discreet when I interrogated her for information about James’ recent wedding! I mean, what ex-wife wouldn’t do that? But I was happy that she was a guest, as I knew the kids would be grateful to see a familiar face on what might be a slightly strange day for them.

It was Marina’s characteristic can-do attitude that led to us creating our podcast together where we discuss various life problems.

The title As Good As It Gets? was inspired by a friend who said to me: ‘We are at a stage in life when our kids are still young, we are financially settled and our parents are still well – this is as good as it gets!’

At the time, I thought: ‘It can’t be!’ But now, after my divorce, I am so much happier – and a lot of that is down to friends like Marina.

They say people come into your life for ‘a reason, a season or a lifetime.’ Our contact could easily have been a season – but we’ll make sure it is a lifetime.” 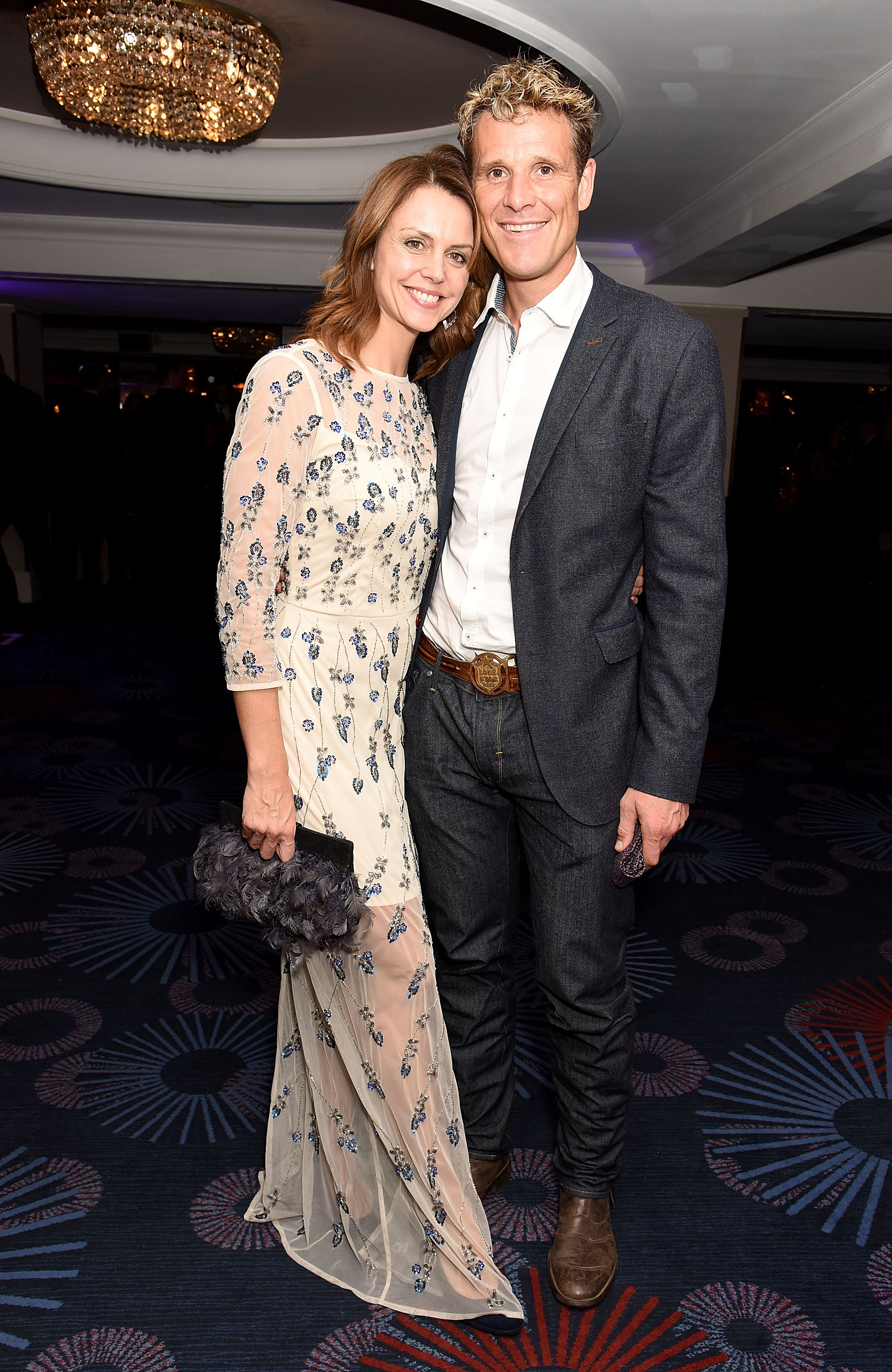 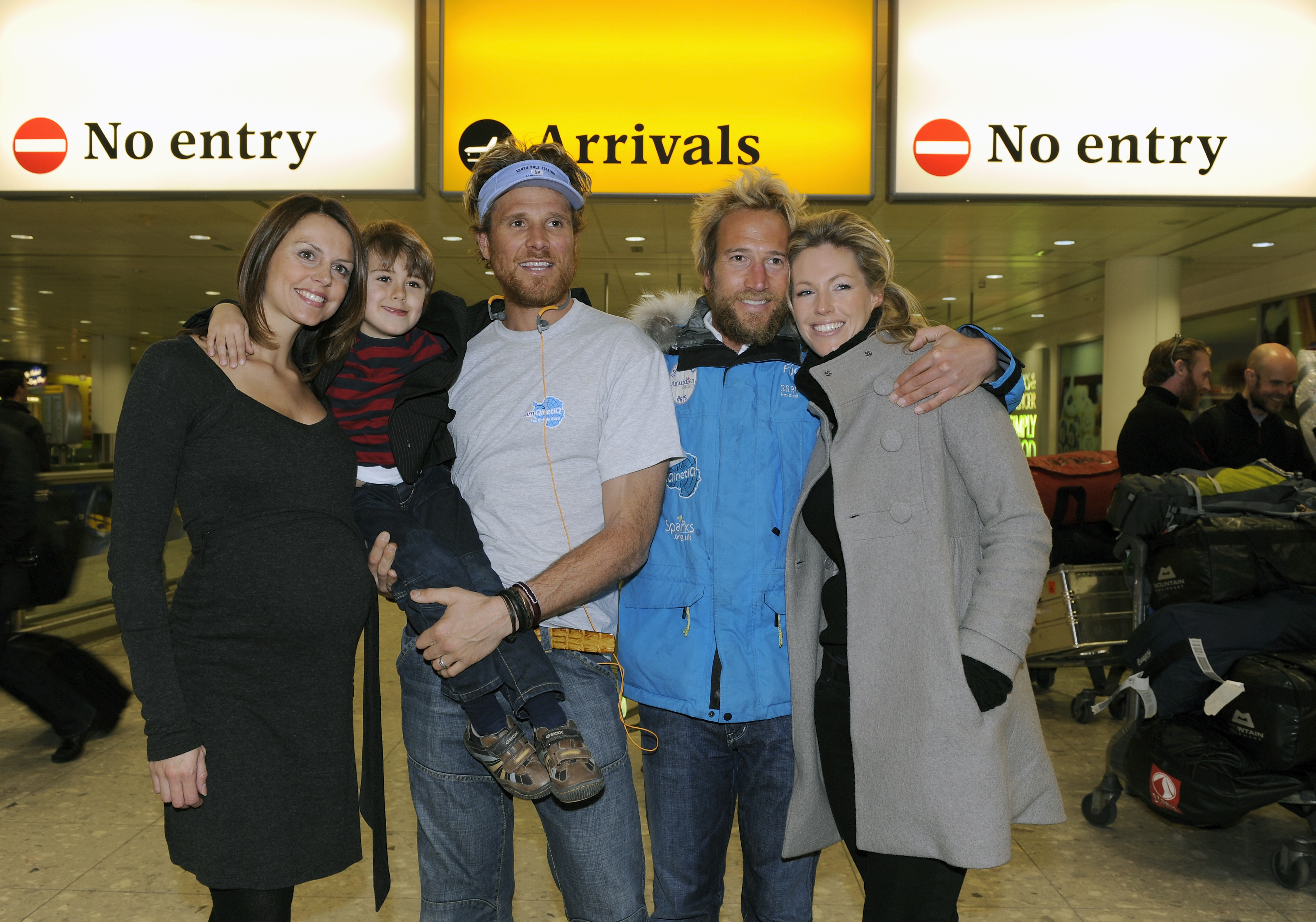