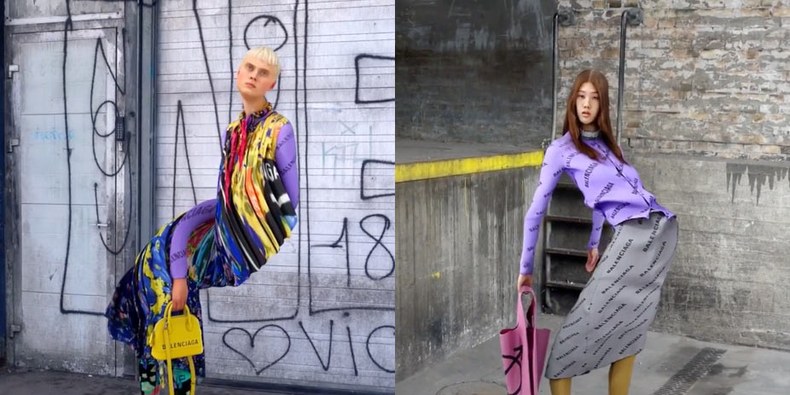 Back in 1970, Japanese robotistic Masahiro Mori coined the term "uncanny valley" to describe the deep feeling of unease, if not queasiness, that humans feel when staring into a face that's almost human but not quite. We're not talking cartoonish and cute approximations of human features, but those that creep up so closely to the real but gets something unsettlingly wrong and inhuman. (The phenomenon was first applied to early humanoid robots and then later to overly realistic CGI characters.)

Here's the thing, though: researchers have never agreed as to whether the uncanny valley effect could be classified as a scientifically verifiable phenomenon, and many have observed that, whatever the case, it's effects may be waning. This is in part to better design and technology for sure, but others point out that younger generations are less susceptible. After all, they grew up in a world full of CGI movie and video games. They're just used to it at this point.

In fact, you could argue that not only do kids today find fake faces perfectly natural, they actually find them ideal. Thanks to FaceTune, Photoshop, cosmetic fillers, and a YouTube library full of makeup tricks and contouring, the ideal look (at least to certain youthful circles on Instagram) may be something closer to CGI perfection than anything human.

It's within the space that we've witnessed the rise of CGI Influencers with the prime example being Lil' Miquela. She's a computer generated head superimposed on someone's real body wearing real designer clothes. She's earned 1.5 million Instagram followers and has collaborated with everyone from Uggs to Prada. Not only has she started to amass a stable of (fake) friends and enemies, but unrelated CGI models are showing up elsewhere in fashion as well. Balmain even created their own trio of CGI models for its most recent fall campaign. If you thought beauty expectations were unreal before, now they really are, quite literally.

I hope you registered to vote today. YEE??HAW??

Well, Balenciaga creative director Demna Gvasalia, fashion's most devilishly clever troll, has apparently taken note of the phenomenon and decided to put his own spin on it. For the brand's Instagram campaign for its Spring 2019 collection, Gvasalia recruited Copenhagen-based artist Yilmaz Sen to create an army of Balenciaga's own CGInfluencers. At first they seem to be a striking bunch perfect for the brand's aesthetic, with names like Elsa, Jocelino, Hxeoni, and Ruben.

Click play on the posts though, and their bodies began to twist and manipulate in ways that would make even people who found the recent remake of Suspiria tame to feel a little uneasy. It doesn't help that the models stare out blankly at you as they're helplessly stretched like silly putty.

Suddenly, CGInfluencers are creepy again and we're all reminded of how unnatural they are.

Of course, who knows if that was the brand's intention. It could also be viewed as a riff on Balenciaga's tendency to stretch and push the normal proportions of clothing, or a take on the burgeoning trend of bizarre CGI art on Instagram. Whatever the case, we'll never be able to look at Lil' Miquela quite the same way again.

Related: With a $1,100 Shopping Bag, Balenciaga Keeps Trolling and the Internet Keeps Falling For It